The renowned Ecuadorian journalist Tania Tinoco passed away this Saturday, her family reported in a statement published on social networks.

The renowned Ecuadorian journalist Tania Tinoco died this Saturday, her family reported in a statement published on social networks.

"We regret to communicate the death of our beloved Tania Tinoco. She leaves an irreplaceable space in our lives," is explained in the statement published on Twitter by the journalist Catrina Tala Mohanna, who reported updates on the health status of the communicator.

Tinoco died in a clinic in Cleveland, Ohio, in the United States, where she had been transferred last April, reported this Saturday Ecuavisa, the chain for which the journalist worked.

Neither the family nor the television station reported details about the reason for his death.

Last April, Ecuavisa had said that the details of her condition would be handled in "absolute confidentiality out of respect for the privacy of Tania and her family."

The death of Tinoco was lamented on social networks by officials such as the President of the Republic, Guillermo Lasso, and the Foreign Minister, Juan Carlos Holguín.

Lasso wrote on Twitter: "Dismayed by the death of Tania Tinoco. Ecuadorian journalism is in mourning, the country loses a great communication professional. My condolences to her husband, children and family."

For his part, Holguín indicated on the same social network: "I am very sorry for the departure of a great journalist, but above all, a great human being. May God have you in his glory."

Tinoco worked at Ecuavisa for 38 years, the television station reported this Saturday on its news portal.

He indicated that she "started in the archive area, later she announced the news, until she became the leader of Telemundo's nightly newscast. She was also the director and presenter of the program Vision 360", among other positions.

The television station added that the journalist maintained an "unblemished career" and that she was "recognized in innumerable spaces, such as in 2015, when she received the Eugenio Espejo National Prize for Journalism, awarded by the National Union of Journalists (UNP)". 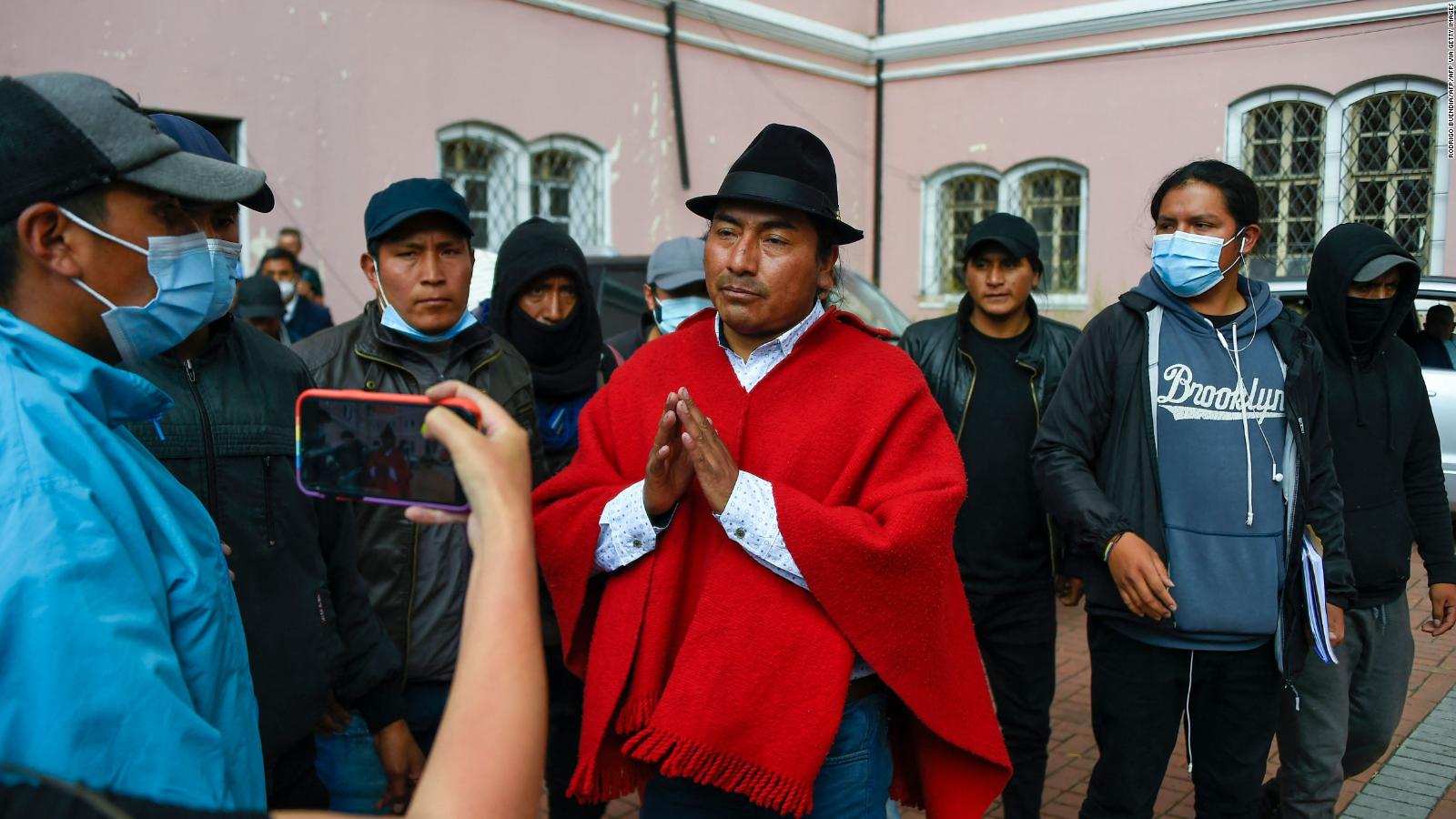 Overthrowing the Government and the democratic system is the motivation of Leonidas Iza, according to journalist 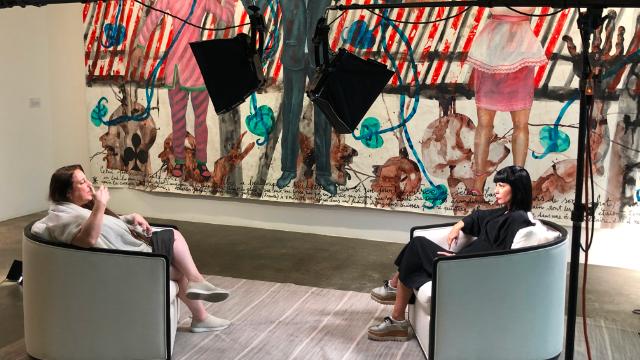 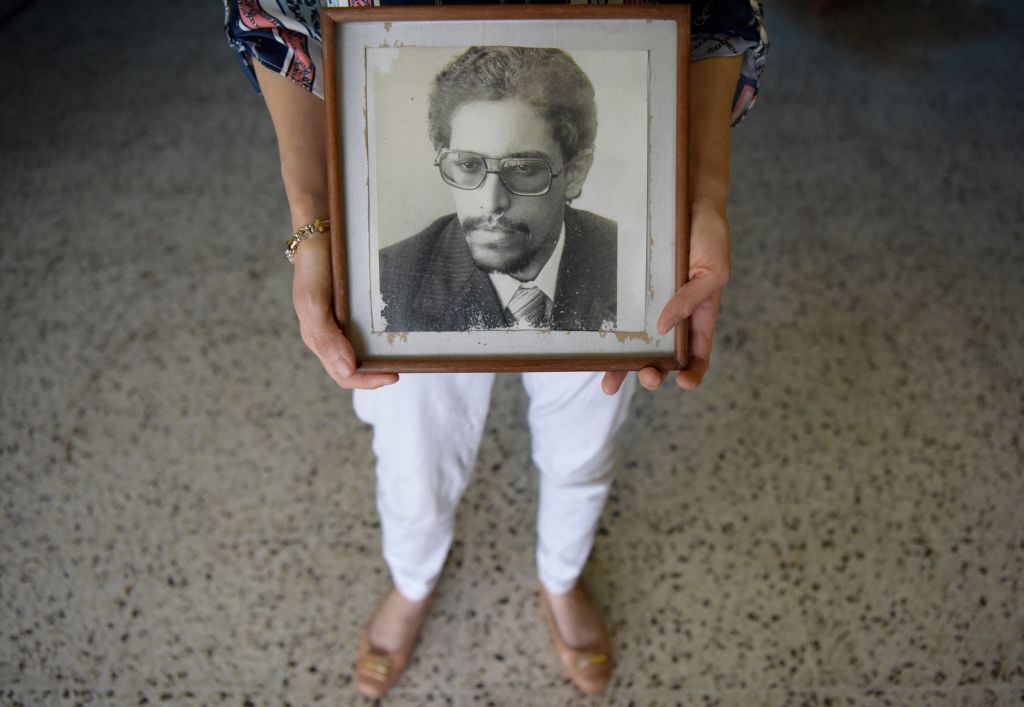 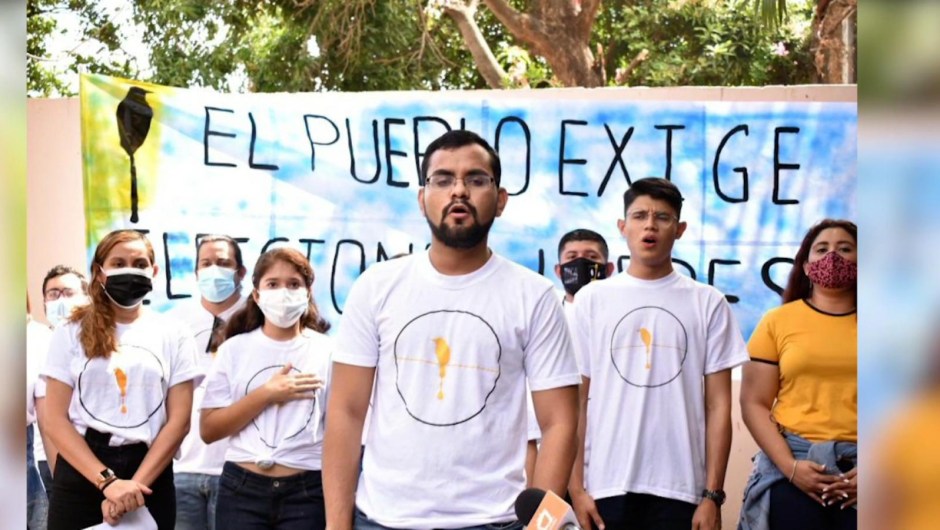 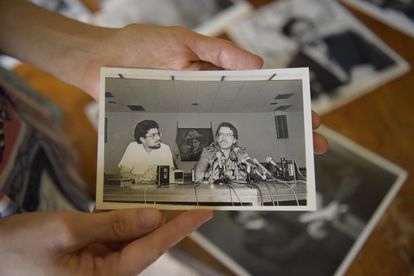 The double struggle of Cristián Tinoco: cancer and the liberation of his father, a Sandinista hero 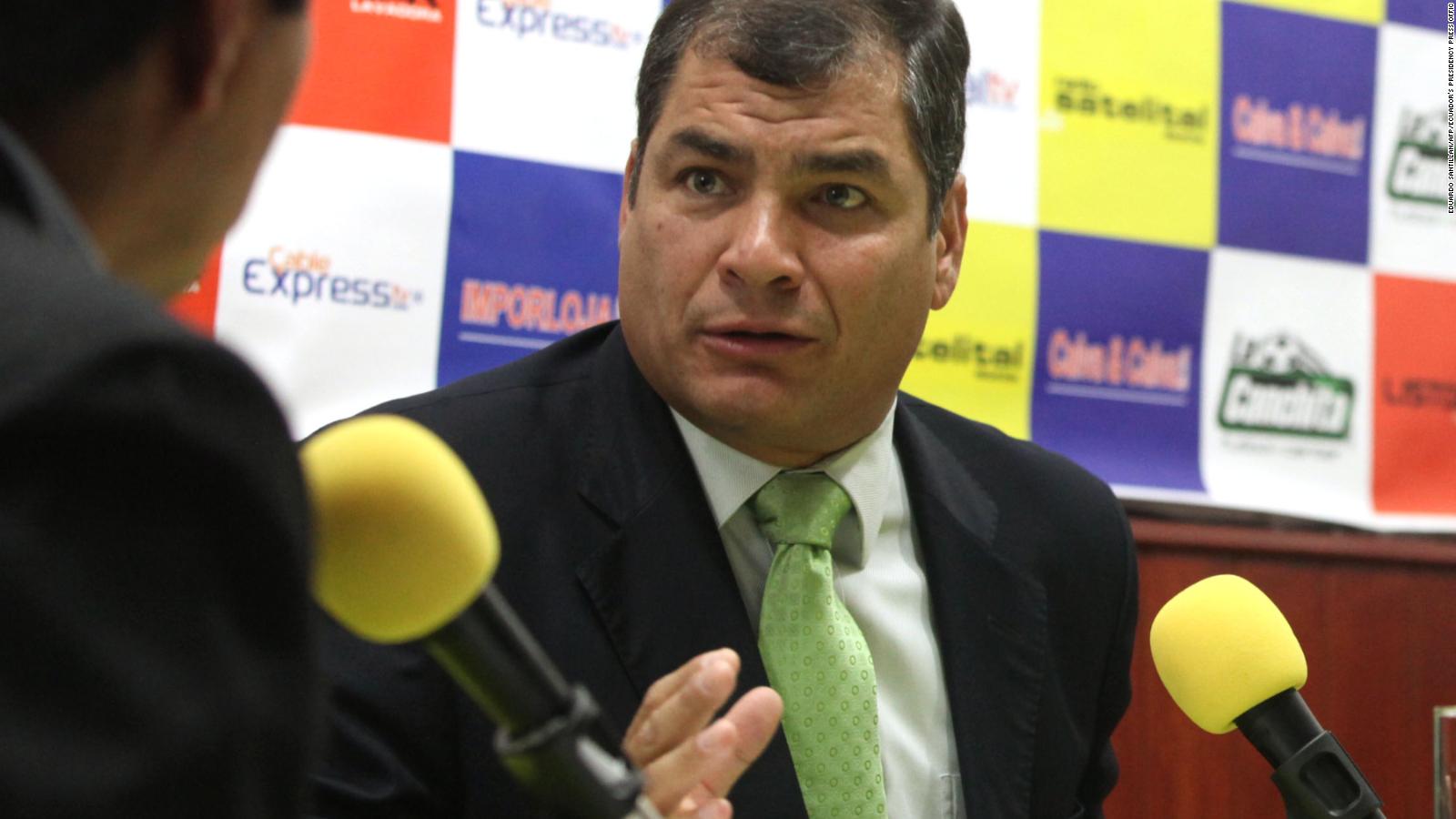 Was Rafael Correa behind the 18-day protests in Ecuador? An expert responds 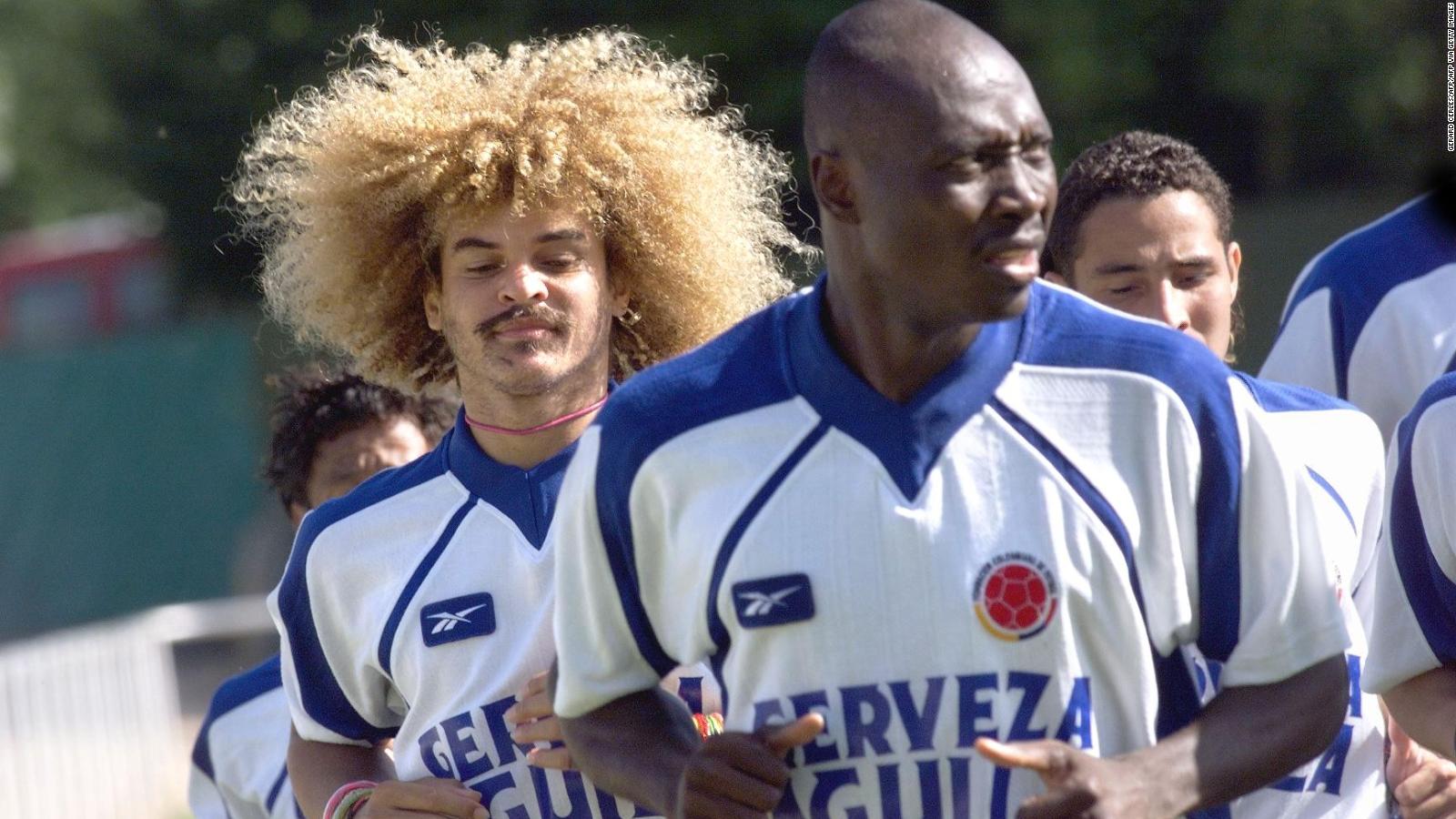 The reactions to the death of former soccer player Freddy Rincón