Damascus, SANA- The People’s Assembly approved, in its session today, headed by Hamouda Sabbagh, Speaker of the Assembly, the draft law that contains The People’s Assembly, in its session held today under the chairmanship of Parliament Speaker Hammouda Sabbagh, approved the draft law that includes the permissibility of raising the ceiling of the percentage of production incentives specified under the provisions of Article 3 of Legislative Decree No. 59 of 2007 for the entities covered by its provisions from 2.5 percent to 10 percent, and it became a law.

Productive incentives are granted in accordance with the draft law at a rate not exceeding 10 percent of net profits and are distributed to workers in the entities covered by the provisions of Legislative Decree No. 59 of 2007 on a monthly, quarterly or semi-annual basis according to the nature of the activity of workers in the entities specified in the decree.

The Council also approved the draft law that includes extending the provisions of Article 56 of the Fine Artists Pension Fund Law promulgated by Legislative Decree No. 32 of 2012 aimed at accepting requests to add the previous membership term of artists within a year from the date of entry into force of this law.

The Council heard a presentation by the Minister of State for People's Assembly Affairs, Abdullah Abdullah, on the latest decisions and topics approved by the Council of Ministers in its previous session.

In their interventions, a number of council members demanded the abolition of the income tax on salaries and wages for state workers permanently, the improvement of the level of salaries and wages, the imposition of greater control over the pharmaceutical sector and its insurance, work to reduce prices, the activation of the law of partnership with the private sector, the inclusion of infrastructure projects with this law, the provision of diesel to farmers, and the increase in allocations From oil derivatives to scientific colleges to reactivate scientific tours in the governorates.

He called on the members to issue quarterly reports from all ministries and present them to the council to show what has been implemented of their annual plans and expedite the resolution of objections submitted to exceptions to government support and grant compensation to farmers for losses incurred by their crops as a result of the recent weather conditions, expand the numerical ownership of government universities and secure housing for members of the commission Teaching.

A number of members questioned the reasons for the increase in the price of vegetable oil in the local markets compared to their prices in other countries that import this same substance, stressing the importance of limiting the unjustified rises in the prices of commodities, consumables and building materials such as cement.

The session, which was attended by the Minister of Higher Education and Scientific Research, Dr. Bassam Ibrahim, was adjourned to 12 noon tomorrow, Monday.

The session was also attended by a number of students from the faculties of law at the Universities of Aleppo and Antakya, accompanied by a number of members of the teaching and administrative staff. The People's Assembly continues to discuss the draft tourism facilities law and refers a number of others to the relevant committees, including raising the ceiling on the rate of production incentives Members of the People's Assembly: Recruitment of state workers according to the annual contracts system, raising compensation and incentives The People's Assembly discusses the performance of the Ministry of Tourism.. 188 facilities with an investment cost of 665 billion pounds Engineers at their 44th conference: The need to increase the lending ceiling 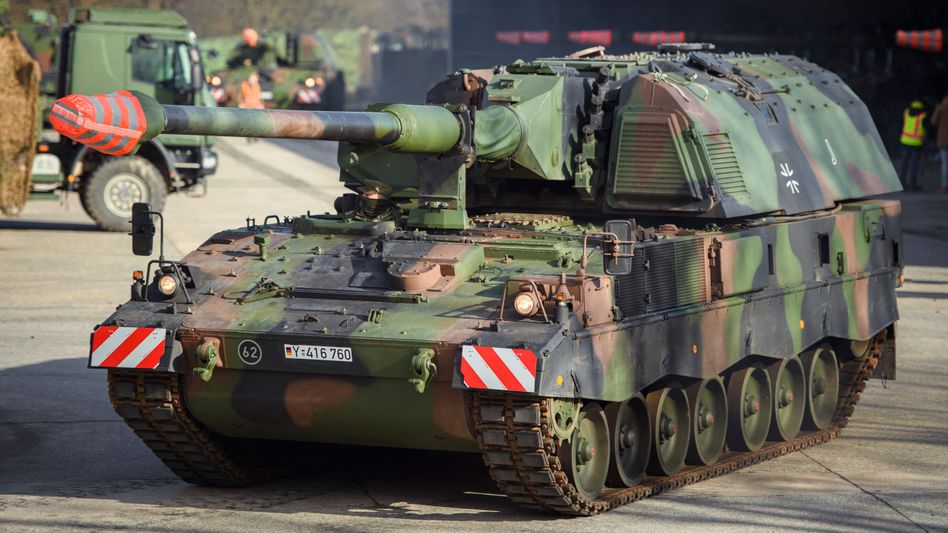