Billy Aylish revealed in an interview: "I have Tourette's Syndrome" Israel today 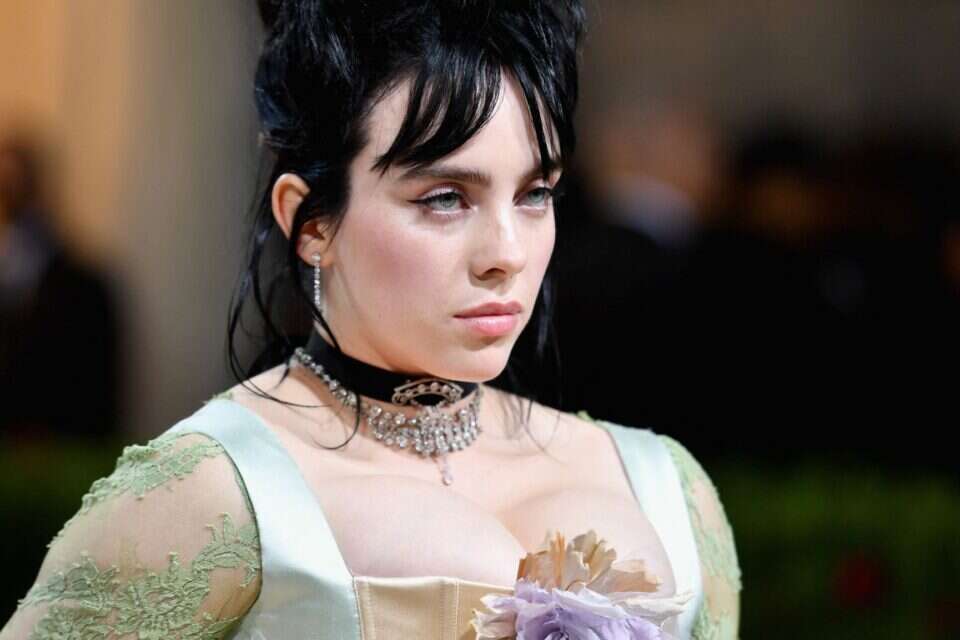 Pop star Billy Aylish revealed in an interview with veteran presenter David Letterman that she has Tourette's syndrome.

This happened as part of an interview she gave him as part of his Netflix talk show "My Next Guest Needs No Introduction".

At one point in the interview, Aylish turned her head and opened her mouth.

Letterman asked her what the incomprehensible physical gesture meant, and she replied, "I experience a tick."

The presenter apologized for the lack of sensitivity in his question, and Aylish explained: "If you photograph me for long enough you are going to see a lot of tics. I do not care. It's really weird, I did not talk about it at all."

Letterman asked her if she felt comfortable discussing it, and Aylish talked about dealing with the tort.

"The most common reaction among people when they see it is to laugh because they think I'm trying to be funny," she said.

"They think I'm doing these spasms to entertain and respond with 'ha ha'. I always get very hurt by that. Or they respond with 'what?'

Aylish added that "what's funny is that so many people have it, and you never know ... a number of artists approached me and said 'I always had a tort'. I'm not going to take them out of the closet because they do not want to talk about it. "But it has always been very interesting to me ... I actually really like answering people when I am asked about the subject."

The 20-year-old musician said she was diagnosed with Tourette's syndrome when she was 11 and experienced "little tics".

These, she explained, have disappeared over time but the most prominent, which include moving ears, raising eyebrows and adopting the arm muscle, have remained.

"These are things you would not have noticed during a normal conversation with me, but for me they are very exhausting," she said.

"But I feel it's a part of me. Now I have enough confidence about it."

She says when she appears on stage, the tics are not noticeable on her.

This is not the first time that Aylish has told honestly about her life.

Billy Aylish revealed in an interview: "I have Tourette's Syndrome" Israel today 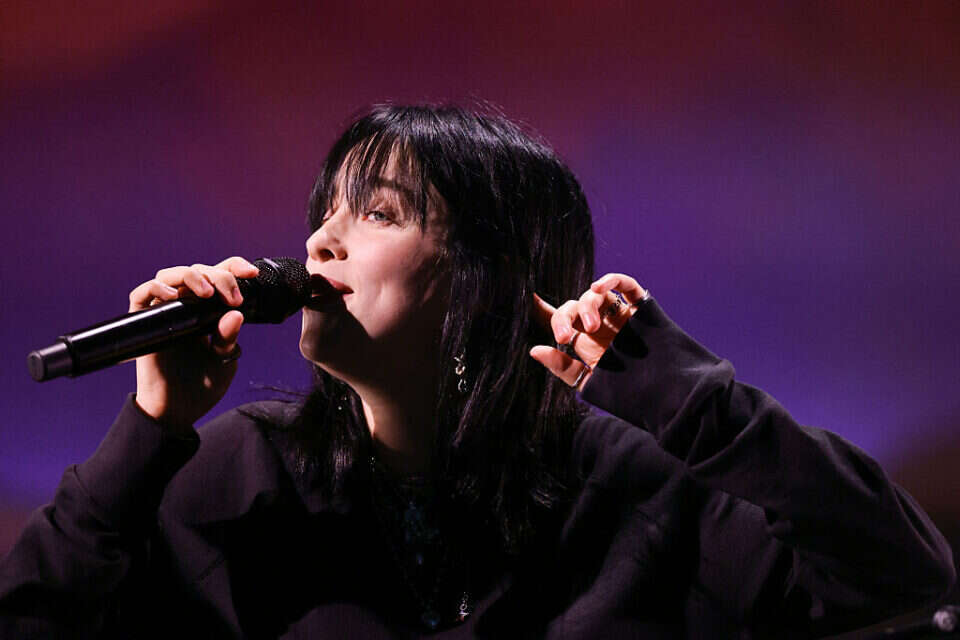 Billy Aylish: "I slept with my parents until I was 11" Israel today

Billy Aylish, Coldplay and Ed Sheeran: How much will a deal cost you to see shows abroad? - Walla! Culture 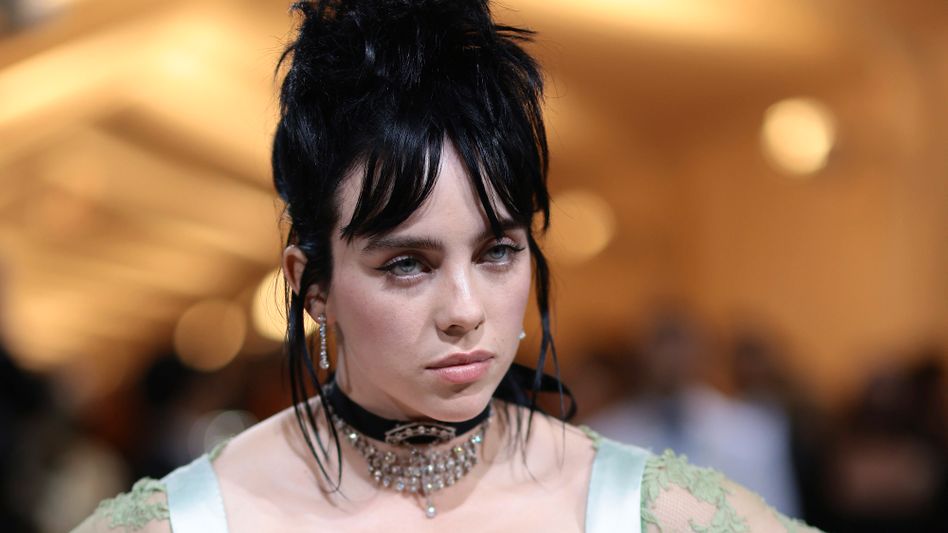 Billie Eilish opens up about her Tourette Syndrome with David Letterman 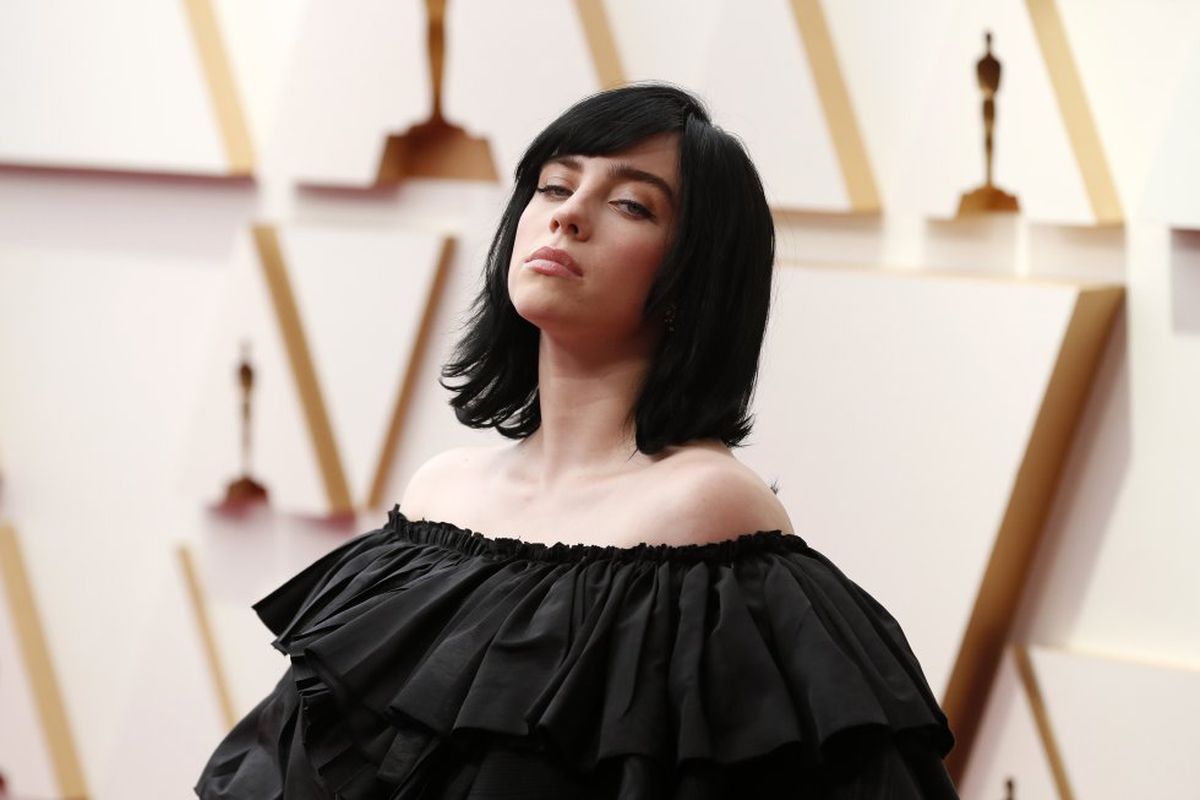 Billie Eilish, on her Tourette syndrome: "People's reaction is to laugh and I always feel offended"

Oscar 2022: All the Updates from Hollywood's Big Night - Walla! culture