"Hello", "to be on the loose"... All these expressions have historical origins. Here is the story of their appearance, often comical and unexpected. 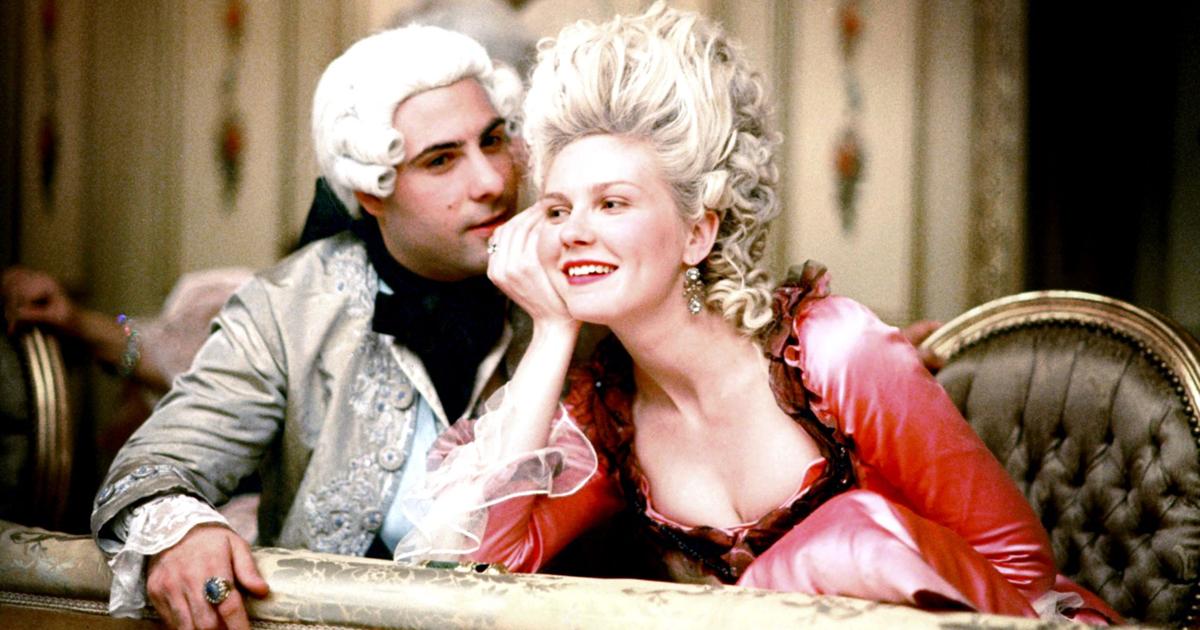 If "Drink like a Templar" and "A shot of Trafalgar" leave little doubt as to their origin, other expressions of everyday language better conceal their links with History.

To help us find their origins, Gilles Henry wrote a

We invite you to discover the genesis of these five expressions that you use constantly and which all come to us from the past.

To be on the loose

This expression, which means "to be in a dire situation", has an uncertain origin.

It would be attributed to an adventure taking place in the 19th century.

A drum major at the Cirque Olympique who wanted to become an actor was given a short line in a play.

The man had to say, “What a disappointment my emperor!”

but being German, his pronunciation produces: “Quelle déche, mon empereur!”.

The audience, hilarious, congratulated what they thought was a find of the actor, and resumed the expression.

It comes to us from the Athenian legislator Dracon who became known in the 7th century BC for his extreme severity.

A Dracon Code had even been put in place and punished the most minor offenses with death.

Fortunately, the Athenians grew tired of his firmness and Dracon was condemned to exile.

We use this interjection all the time, whether it's when we pick up our phone (or a few years ago when we find out that a young woman has no shampoo).

Who would have guessed that this word is a distortion of the expression “Wolf!”

launched by the Normans when they settled in England?

Indeed, the Leicestershire Sheepdogs called each other using 'halloo'.

Synonymous with "gossip", the word gossip comes to us from ancient practices.

The potine was a small terracotta pot in which we put embers when we met for vigils.

But more often than not, we talked about current affairs and gossip around gossip.

If the practice has disappeared, the expression has remained.

We didn't leave the hostel

This expression was born during a criminal affair which took place in the confines of the Ardèche at the beginning of the 19th century.

Friendly-looking innkeepers would go to their sleeping guests' rooms to murder them and rob them of their belongings.

The case had a considerable impact so that the expression "we did not leave the inn" imposed itself to designate a situation from which we cannot easily get out. 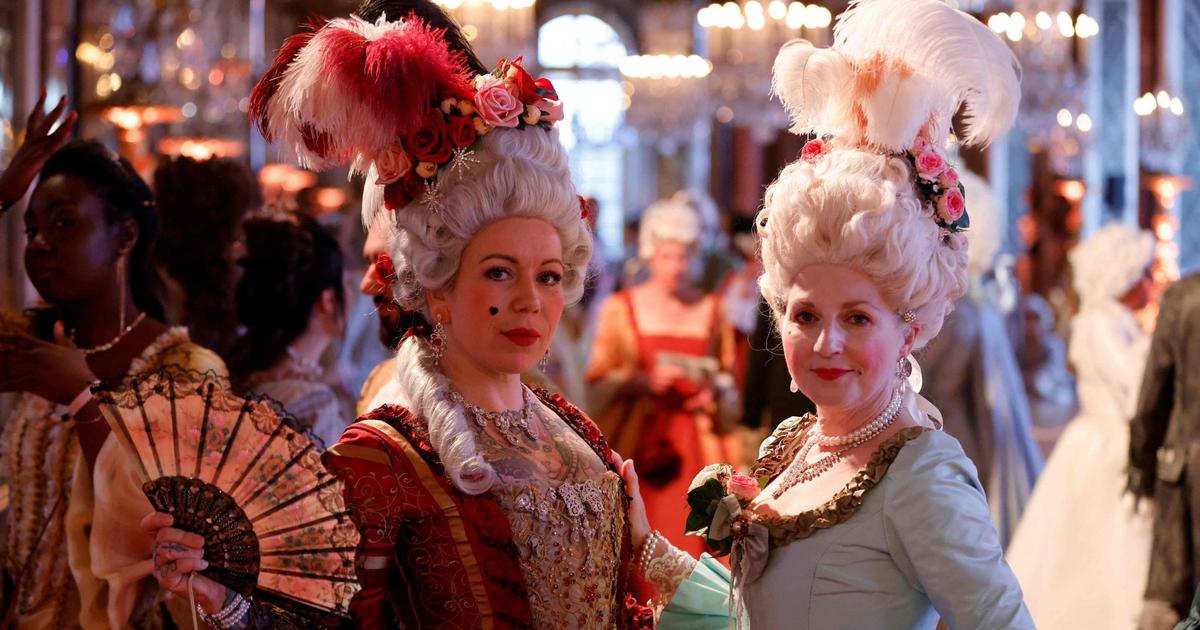 These five expressions that come to us from History 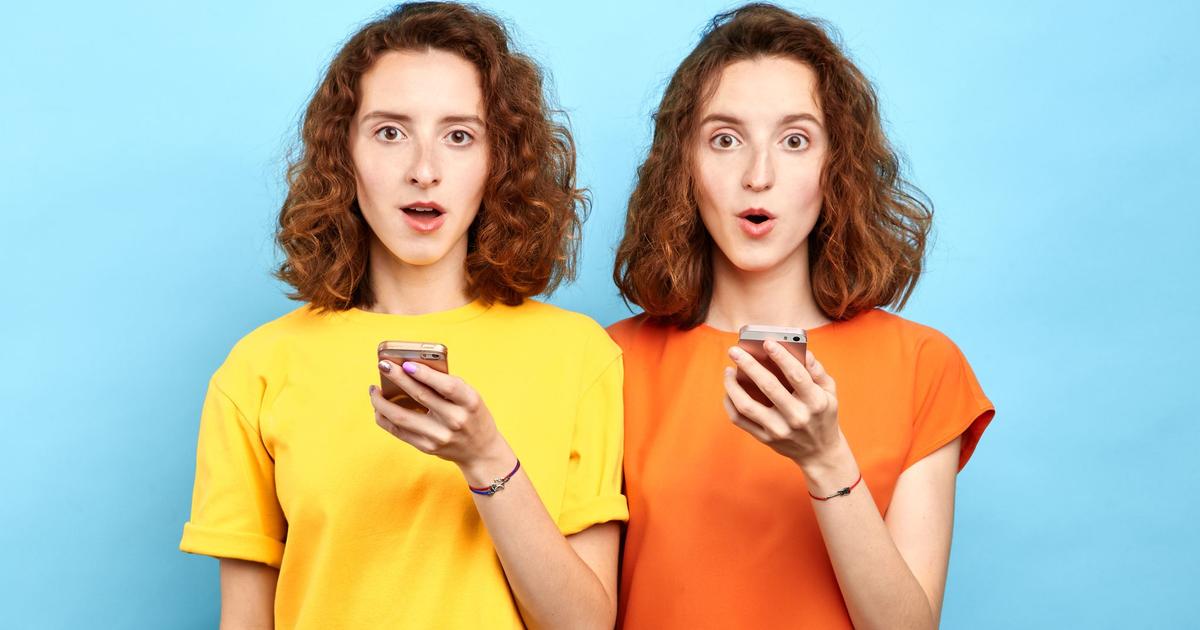 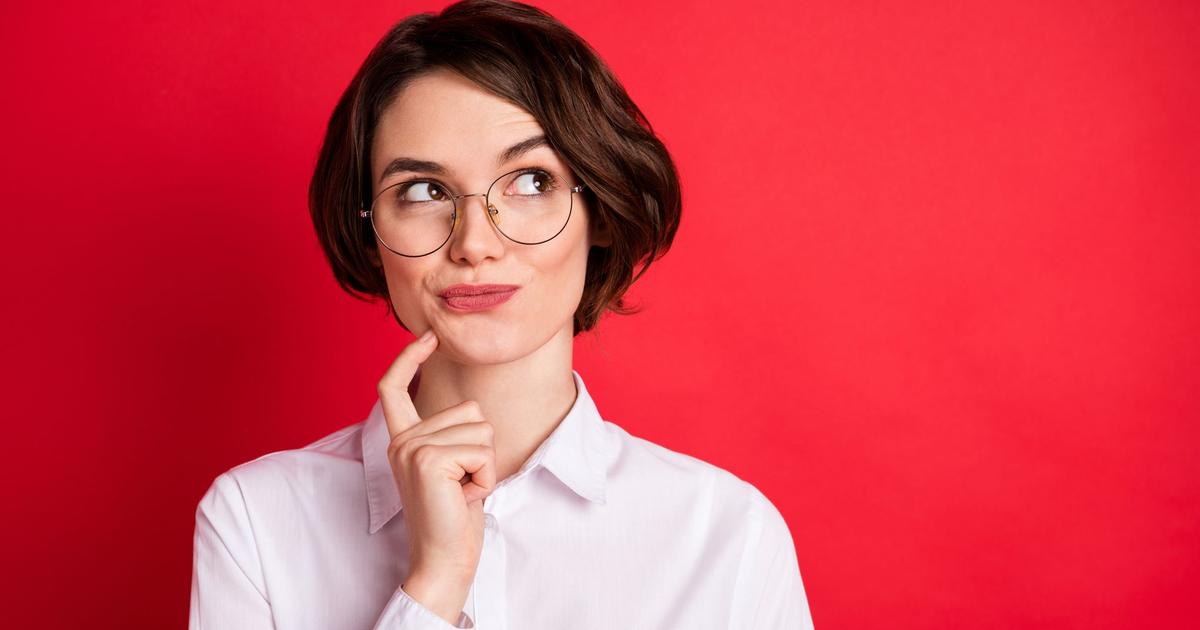 Five Common Phrases Whose Origin Will Surprise You 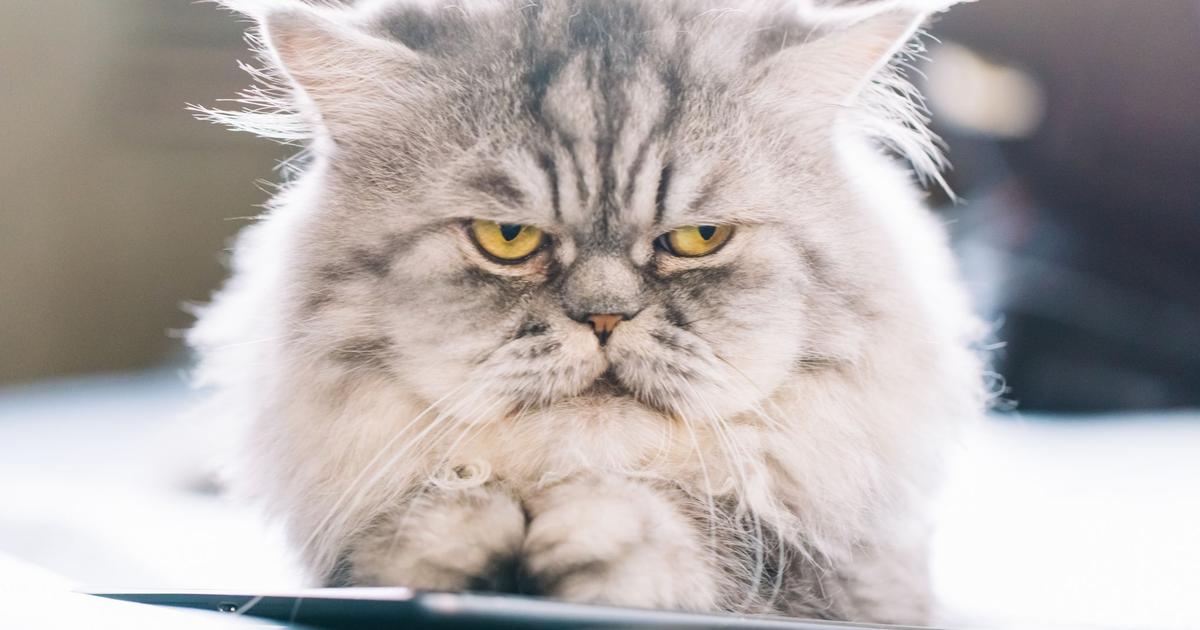 Five Canned Phrases We Like to Say (But Make No Sense) 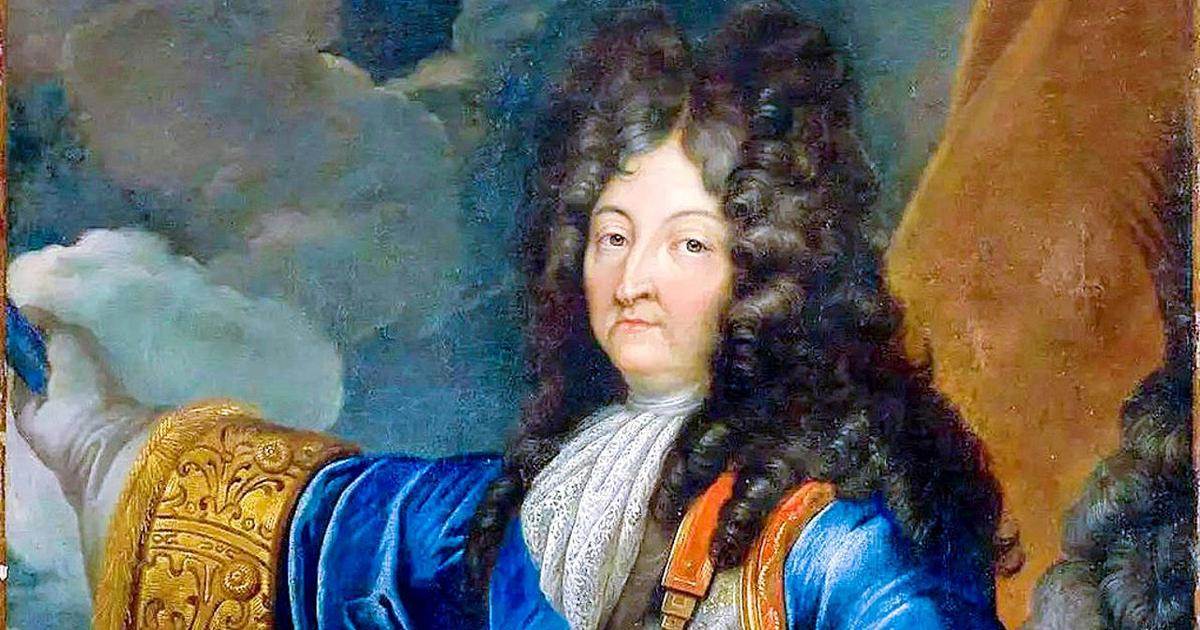 Do you know these expressions with the flavor of History? 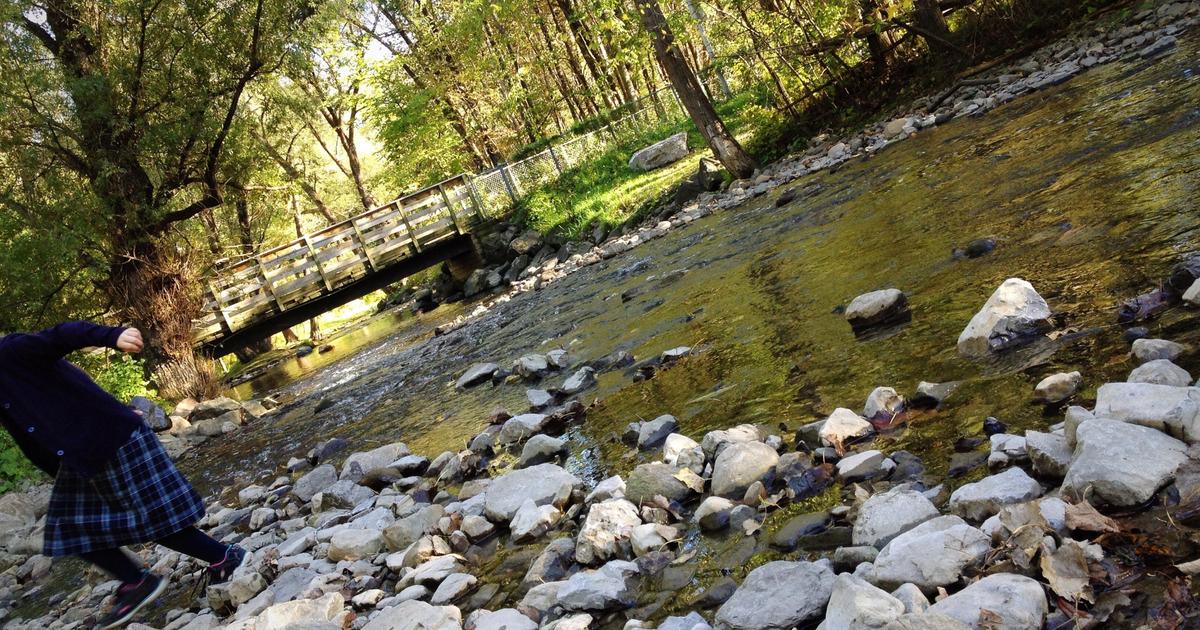 “Queuing up”: what does this expression mean? 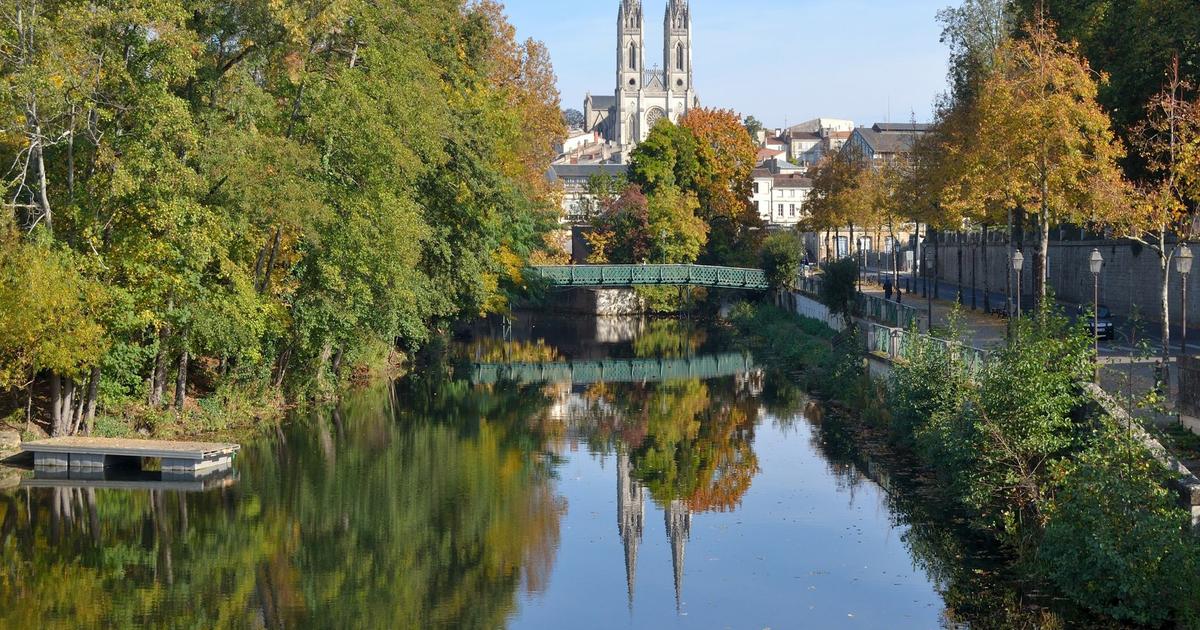 “Deux-Sèvres”, “Yvelines”… The unusual history of the names of French departments