The government plans to recover 32 hectares of the Fanling Golf Course in September next year, but only 9 hectares will be used for public housing or community development. Huang Zhaohong, a member of the local research society, questioned politics on the RTHK program this morning (23rd). 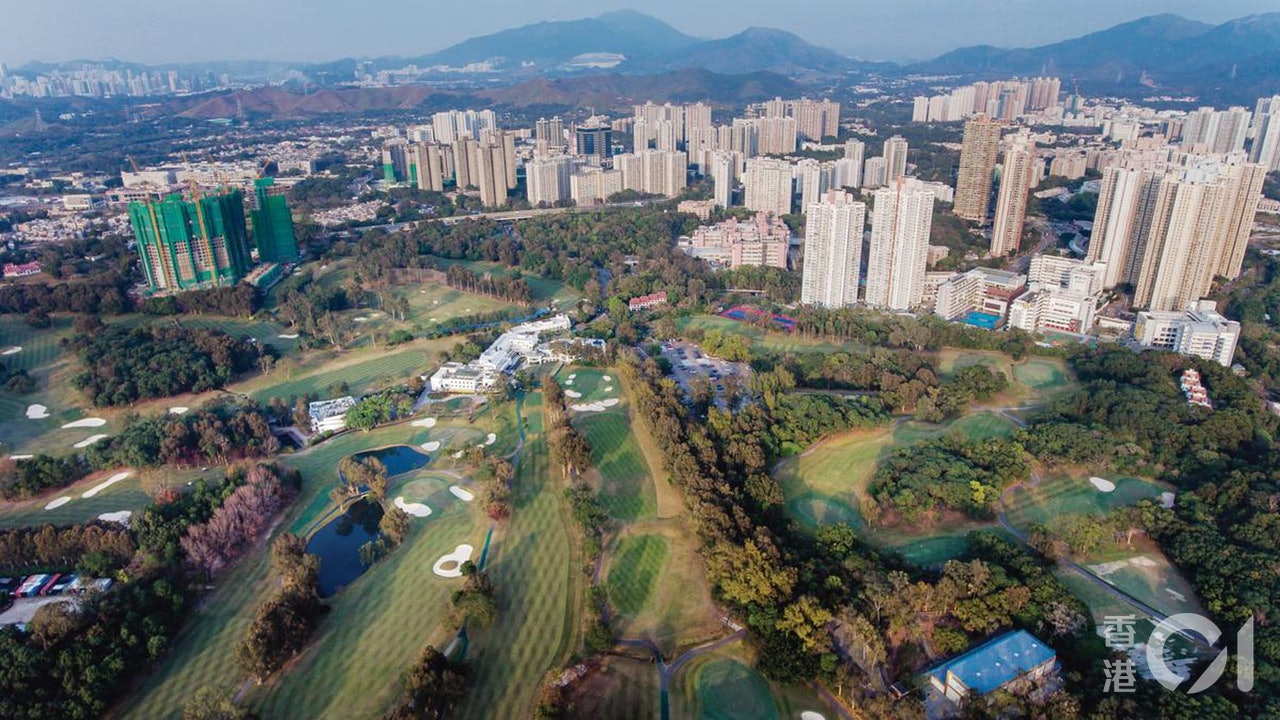 The government plans to recover 32 hectares of the Fanling Golf Course in September next year, but only 9 hectares will be used for public housing or community development.

Huang Zhaohong, a member of the local research society, questioned the government's double standards on the RTHK program this morning (23rd).

He also said that in the past, the society spent too much time putting golf courses and housing construction on the opposite side, but the focus was actually on the land under the private playground lease. How to make good use of the remaining 140 hectares of golf courses? Research future public access rights.

Of the 32 hectares of golf course land to be recovered in the future, the report divides the site into 4 areas for study and recommends housing development only in Zone 1.

Huang Zhaohong said on the Hong Kong and Taiwan program "Millennium Times" this morning that in the past, during the development of Queen's Hill in Fanling, Agarwood Agarwood was found, and at that time it was only recommended to transplant; About 9 hectares of land are used to build houses, making the houses more dense, criticizing the authorities for having double standards.

He also pointed out that the golf course itself is maintained with a lot of insecticidal water, which itself will damage the environment, and foreign countries describe it as "toxic green".

The policy of approving the lease of private playgrounds is out of date, but we still need to pay attention to other similar venues

Huang also mentioned that the golf course and the construction of houses are not in opposition to each other, and the land does not necessarily need to be built. Promote golf; if there is a very high ecological value, it can also be developed into a park for the public to rest.

He criticized the outdated policy on leases for private amusement parks.

DAB Legislative Council member Lau Kwok-hsun is concerned that the government has not seen how the government can improve transportation facilities to meet future development. In the future, residents may find it difficult to accept the situation and think that the government needs to make improvements, such as widening the Fan Kam Highway. 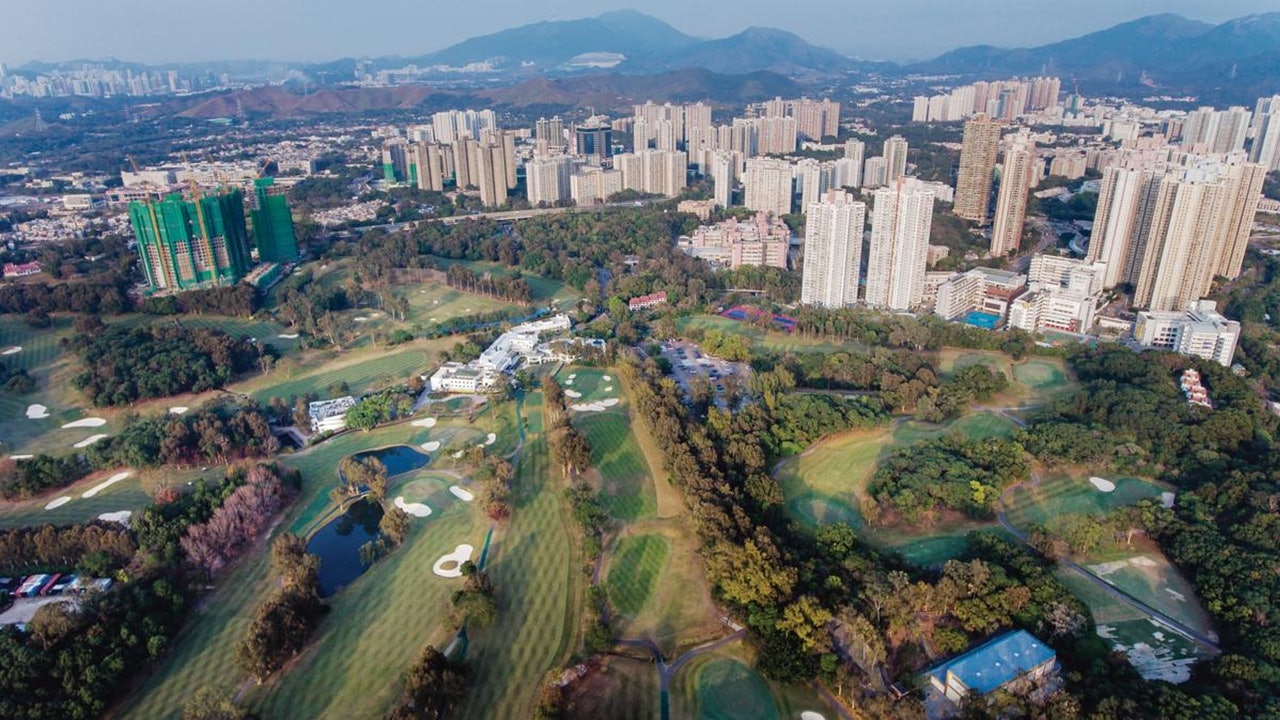 The North District Council opposes the construction of the golf course building, Liu Guoxun, and calls for a postponement: it is advisable to plan together with the North Metropolis 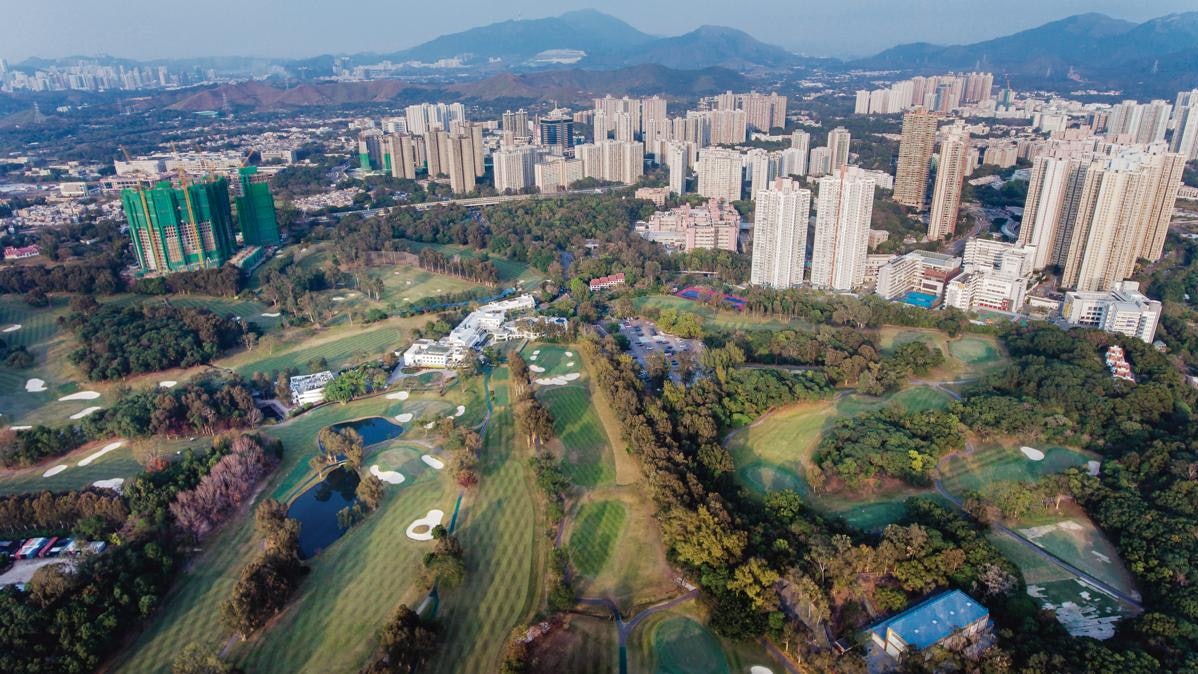 The 32 hectares of Fanling Golf Course will be returned next year, and one-third of the land will be built to provide 12,000 public units 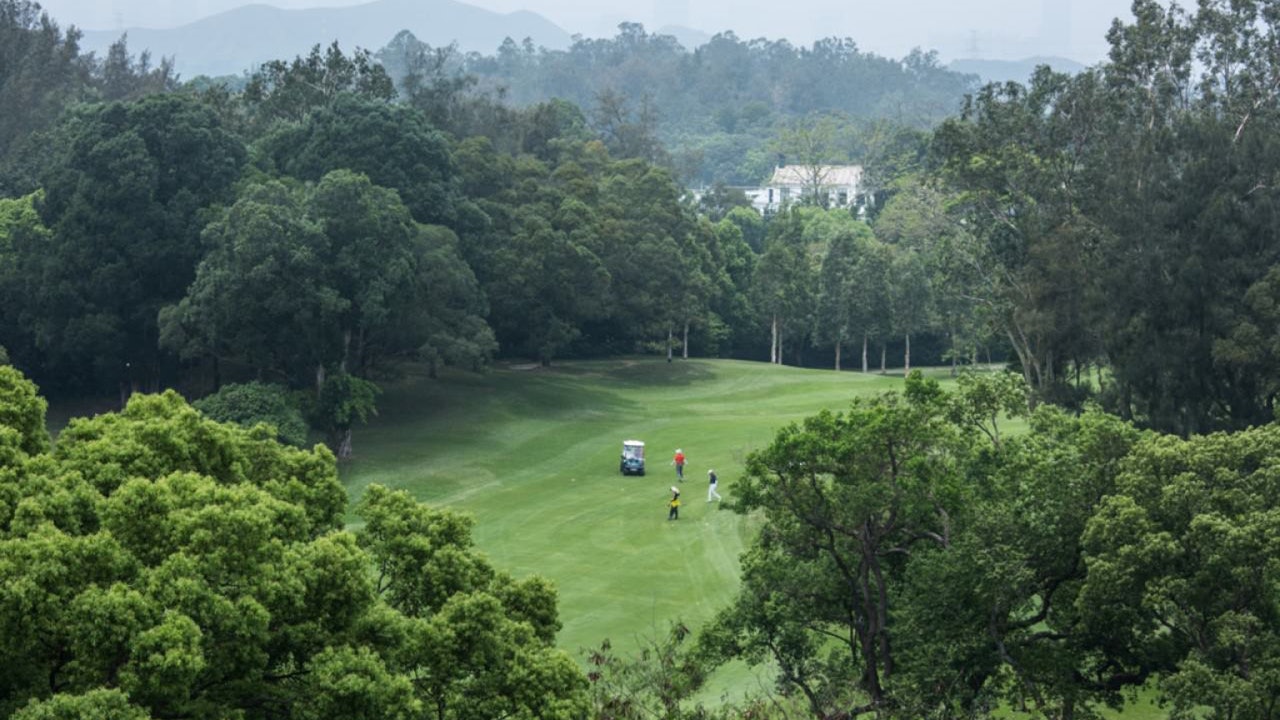 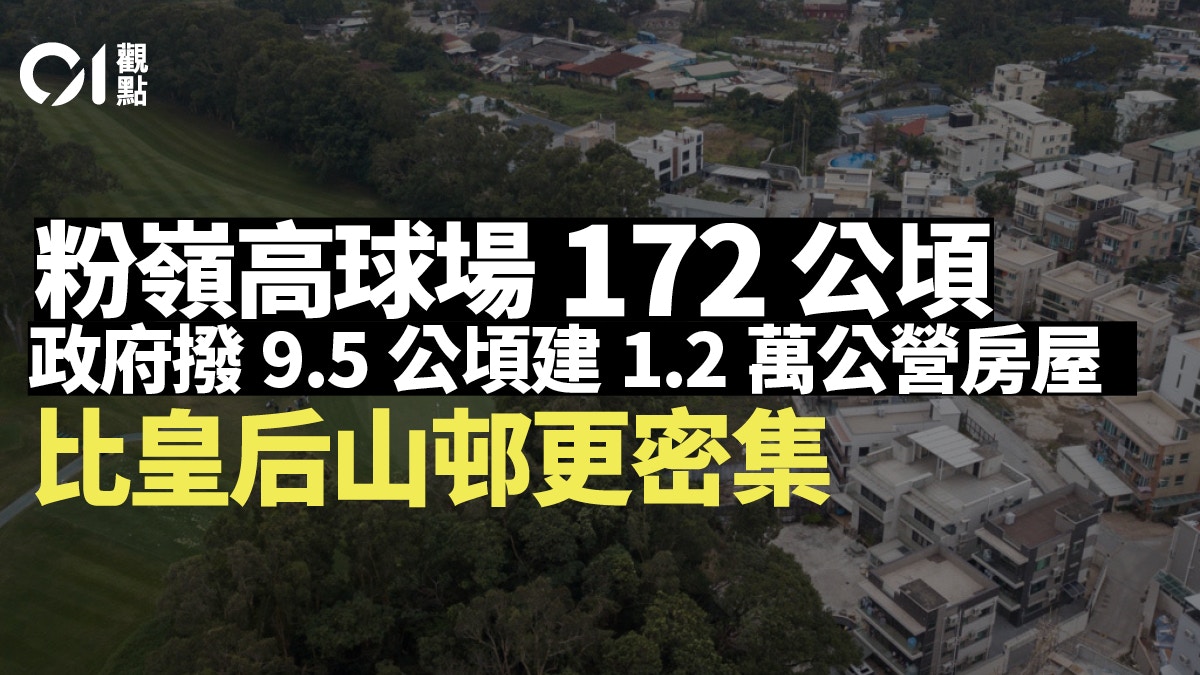 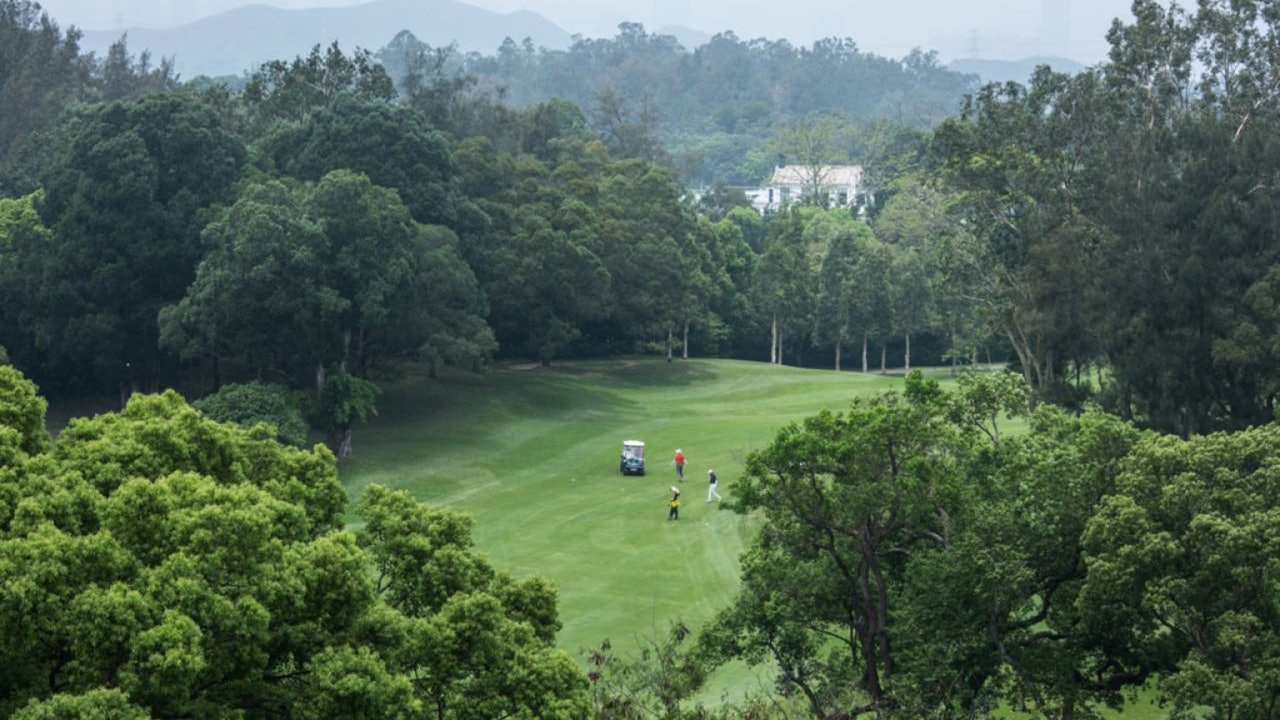 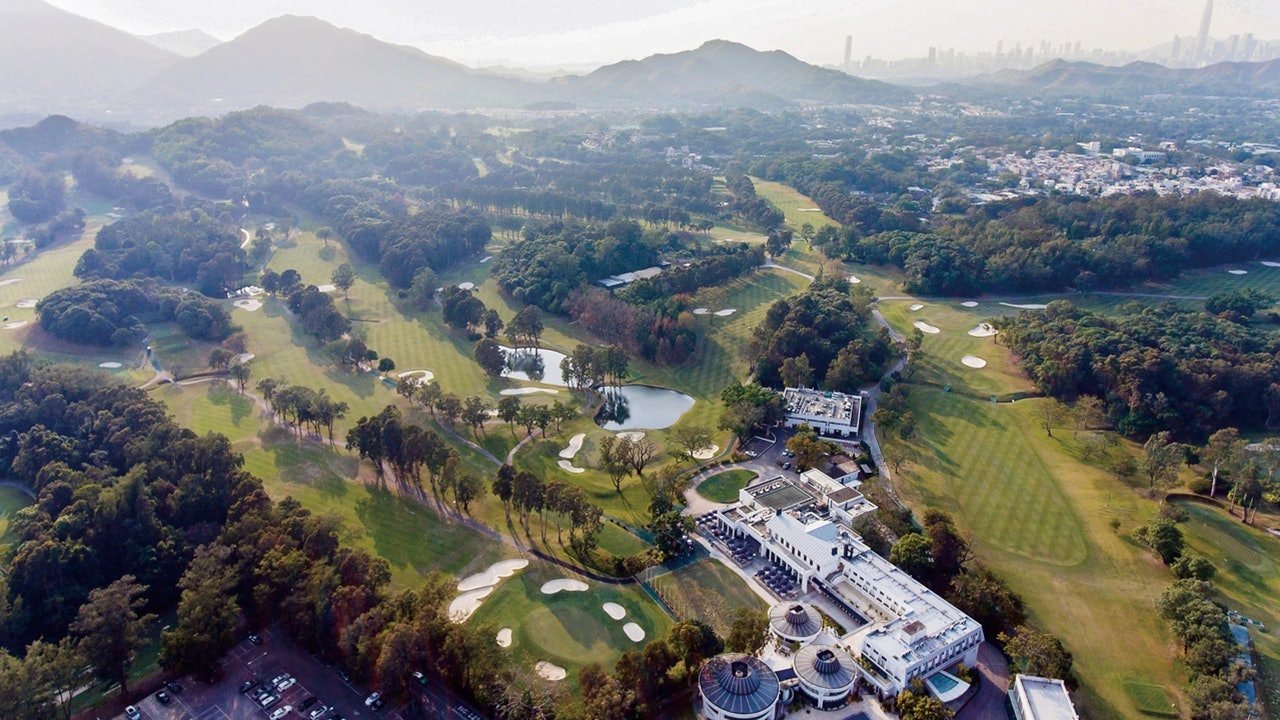 Fanling Golf Course is adjacent to the land and it is planned to build 969 units of historical buildings, Aiyuan villas, converted clubs 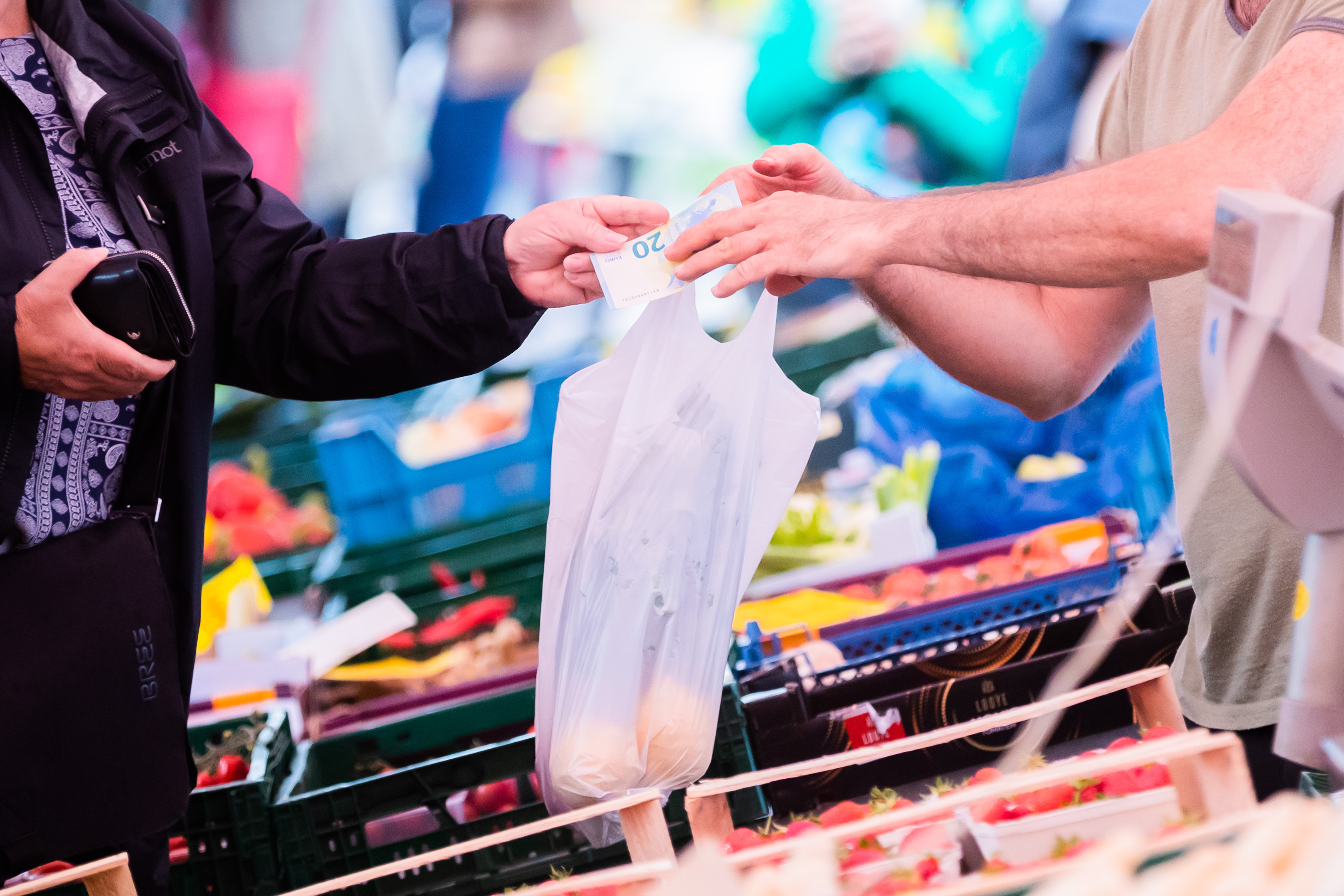 Xi Jinping's visit to Hong Kong | People from all walks of life take a group photo to meet the reshuffle of political and business power in Hong Kong. Chief Li Ka-shing is absent
2022-06-30T13:45:05.428Z

The ultra-Orthodox at the Western Wall blew their noses at the arrangement of the traditional movement: "Lapid must implement the outline of the Western Wall" - Walla! news
2022-06-30T13:33:19.051Z