Law Chi-kwong: We are reviewing the application procedures for the Debt Relief Fund, and we will hire legal personnel to assist the Labour Department.

The audit report pointed out earlier that the Labour Department has a number of deficiencies in handling labour protection. For example, the time between the filing of an application and the issuance of the ex-gratia payment by the Protection of Wages on Insolvency Fund is quite long. 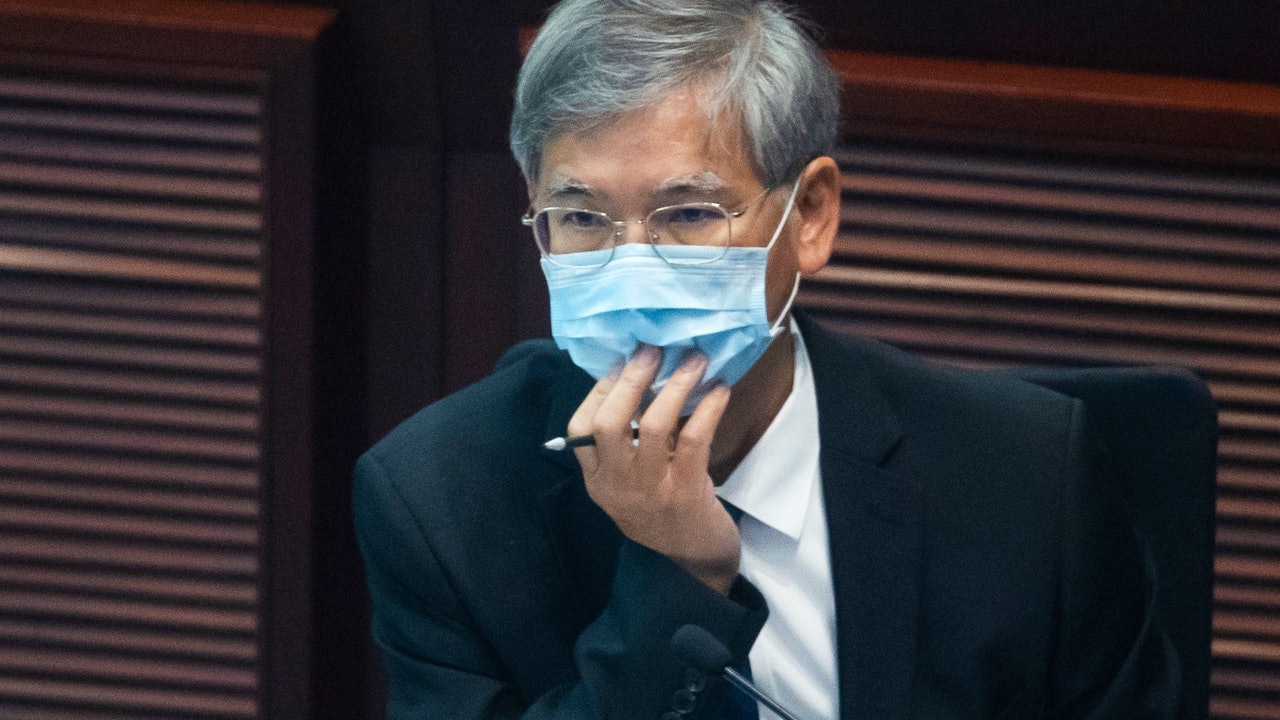 The audit report pointed out earlier that the Labour Department has a number of deficiencies in handling labour protection. For example, the time between the filing of an application and the release of the ex-gratia payment to the Protection of Wages on Insolvency Fund is quite long. The average processing time for each case in the first six months of last year was 7.7 hours. moon.

At the public hearing of the Legislative Council's Accounts Committee today (23rd), the Secretary for Labour and Welfare, Law Chi-kwong, said that he accepted the report's recommendations and is reviewing the application process. An internal working group has been set up to monitor the progress.

About 300,000 abuse cases have been recovered

Law pointed out, "The Labour Department is exploring the possibility of employing legal professionals or providing legal services by the Labour Department or the (debt) fund to assist employees in filing applications for bankruptcy or liquidation of their employers in court, so that applicants do not have to file legal The aid department applies for assistance and conducts asset review. We believe that the application process can be shortened by 12 weeks or more.” He also mentioned that the government has set up an internal working group to monitor the progress review and approval process steps, shortening the time from application to grant issuance , it is estimated that simple cases can be processed within 2-3 months.

In addition, the authorities have basically completed the review of the arrears fund and are expected to submit amendments to the Legislative Council in mid-June to increase the ceiling of ex-gratia allowances and lower the levy rate for business registration certificates.

A trade union member Lu Chung-hung suggested that some cases are relatively simple, and employers admit that they can ask employers to sign a letter of inability to pay wages. Labour Tribunal Procedures.

The Commissioner for Labour, Sun Yuk-han, responded that the Labour Relations Division tried its best to facilitate this, but in the past it was unable to do so because the employer could not be found, and this was the biggest problem. Sun also pointed out that for cases of misuse of arrears funds, the prescription will issue a warning letter requiring repayment within 90 days, and has successfully recovered about 300,000 yuan.

Audit report | It takes an average of 7.7 months for wage-earners and other delinquent funds to be approved. 21% of applications, etc., more than 1 year, and special funds for delinquent funds have been raised at the end of 25 years. 44% of the worst cases in the retail industry tripled

Law Chi-kwong: We are reviewing the application procedures for the Debt Relief Fund, and we will hire legal personnel to assist the Labour Department. 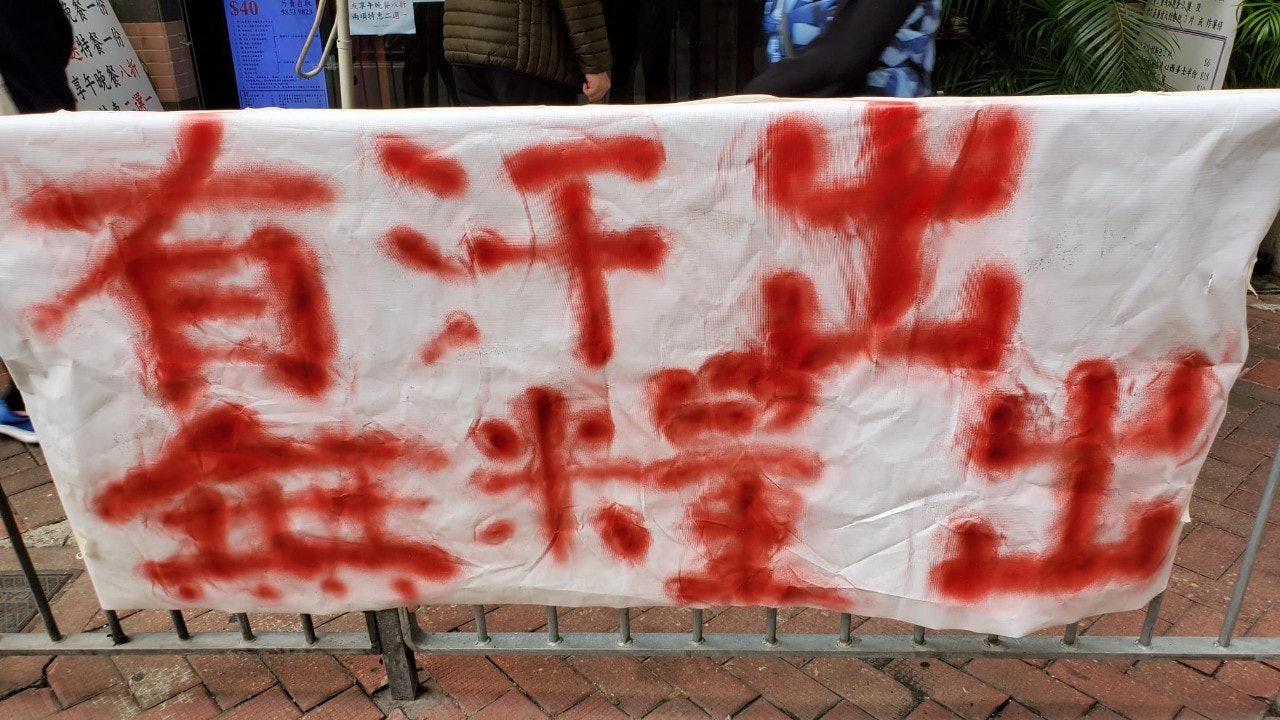 The amount of salary claims for the broken arrears fund has doubled to 80,000: approval urgently needs to be simplified 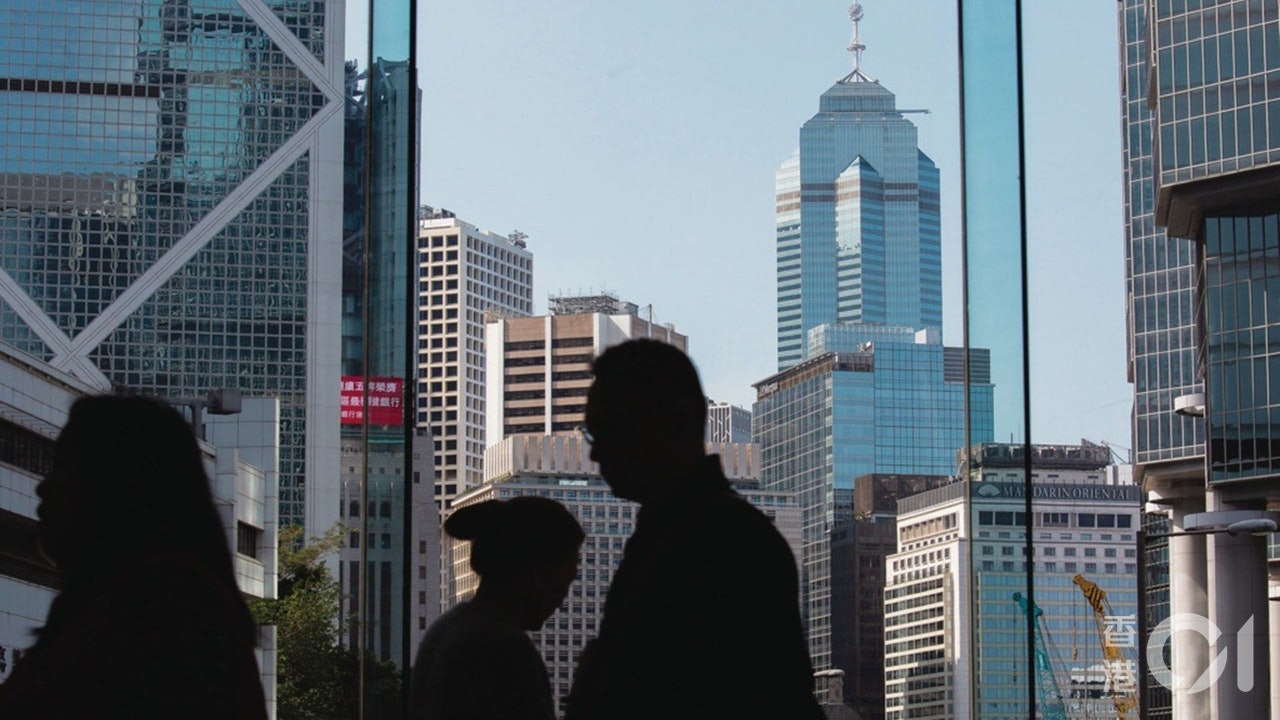 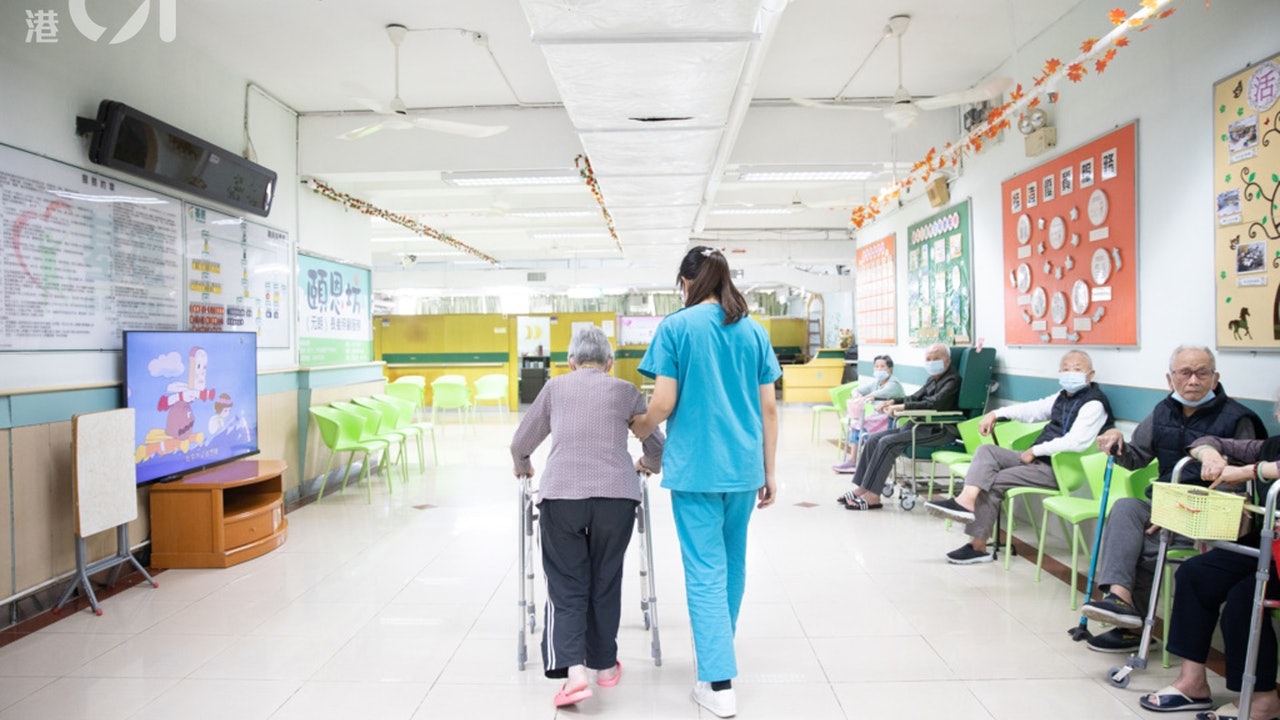 Epidemic ︱ Residential homes start importing foreign workers from Tuesday, relax the monthly salary of nursing staff to nearly 30,000, and the longest is about 2 years 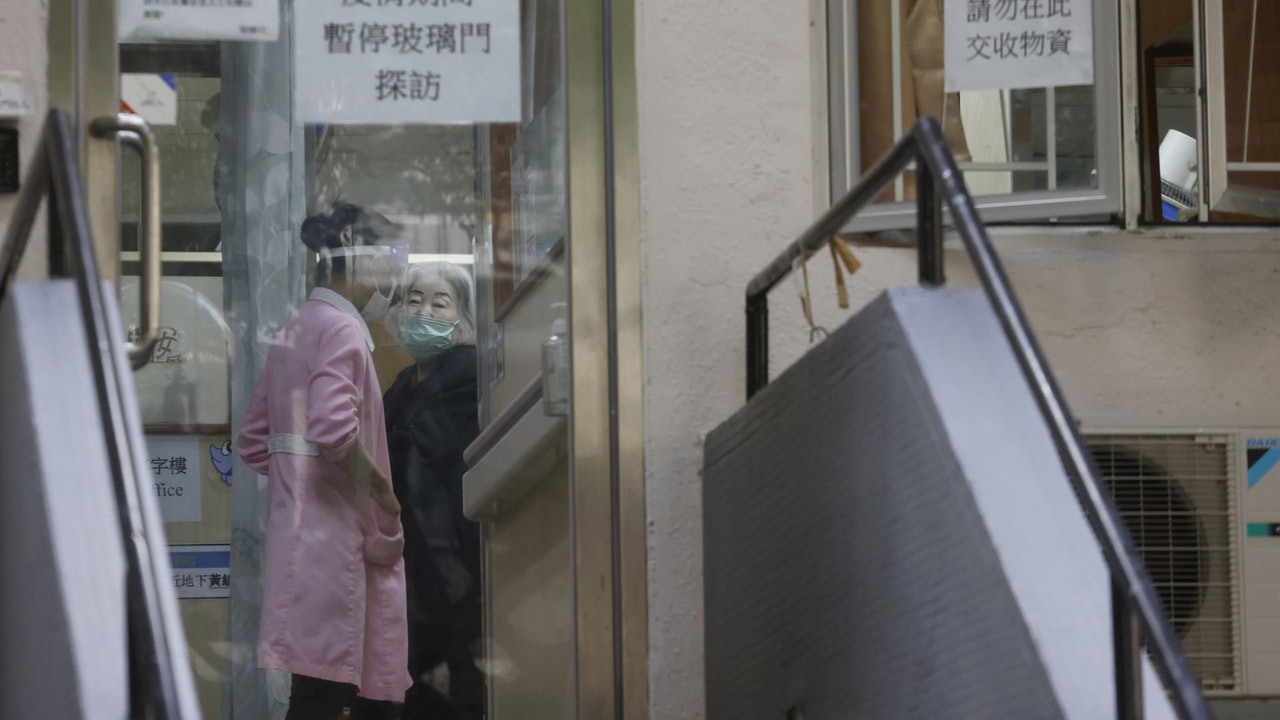 Approved 99 applications for imported nurses in a week 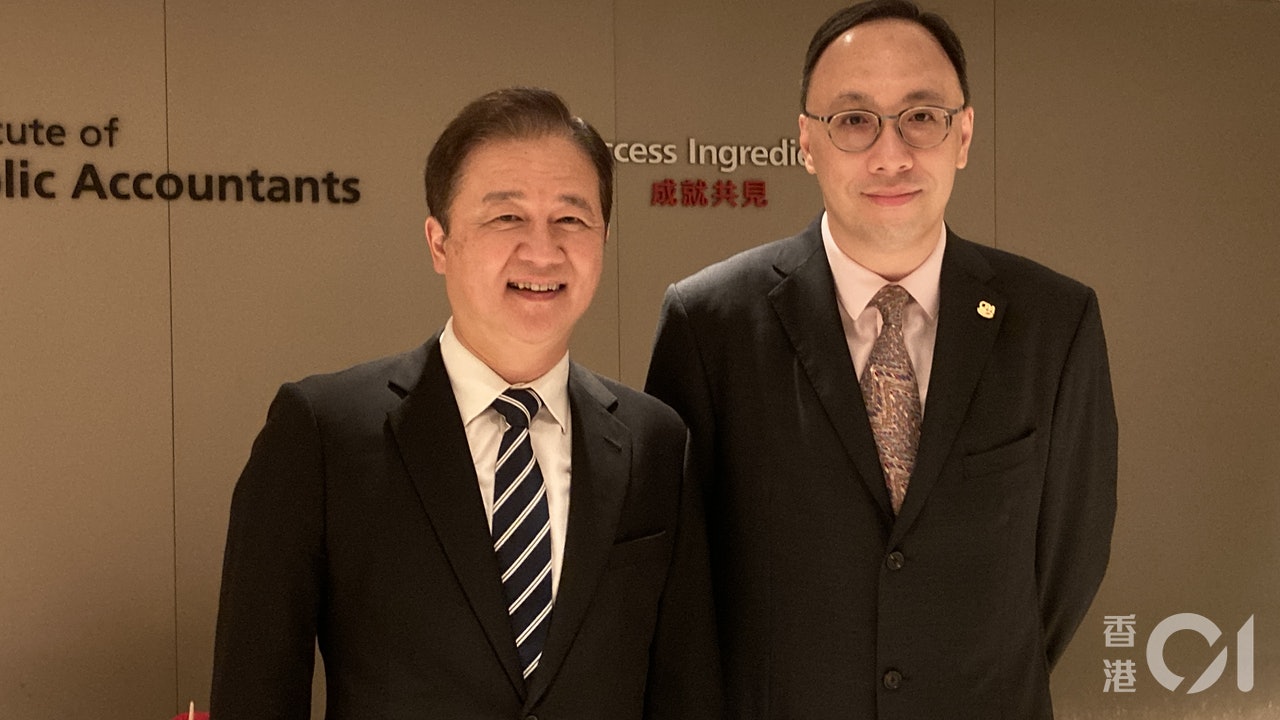 The Institute of Certified Public Accountants pointed out that the documents for applying for the debt-breaking fund are not complete and easy to delay. It is better to contact the personnel or finance department first. 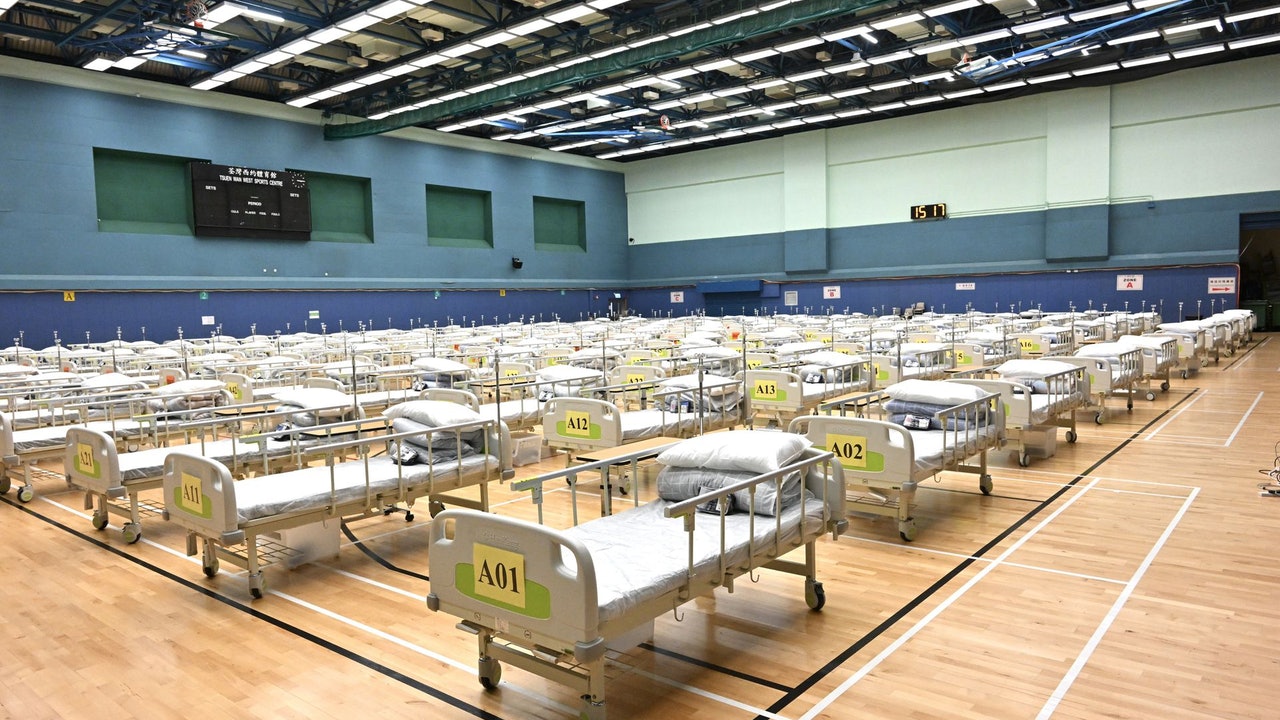 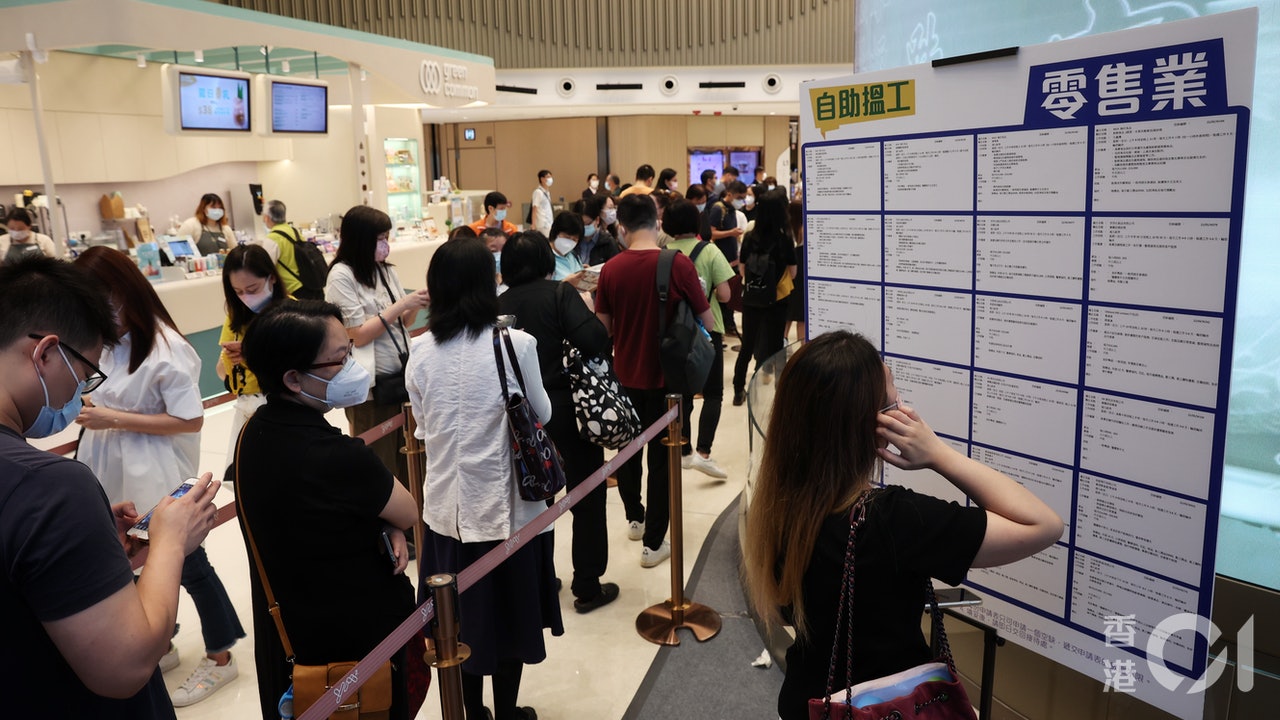 The unemployment rate fell 0.3 percentage points to 5.1%, the first decline after 3 consecutive months of rise, 191,000 people were without work

Putin looks bloated and sick and has a hard time staying awake in a video that was unexpectedly interrupted - Walla! news 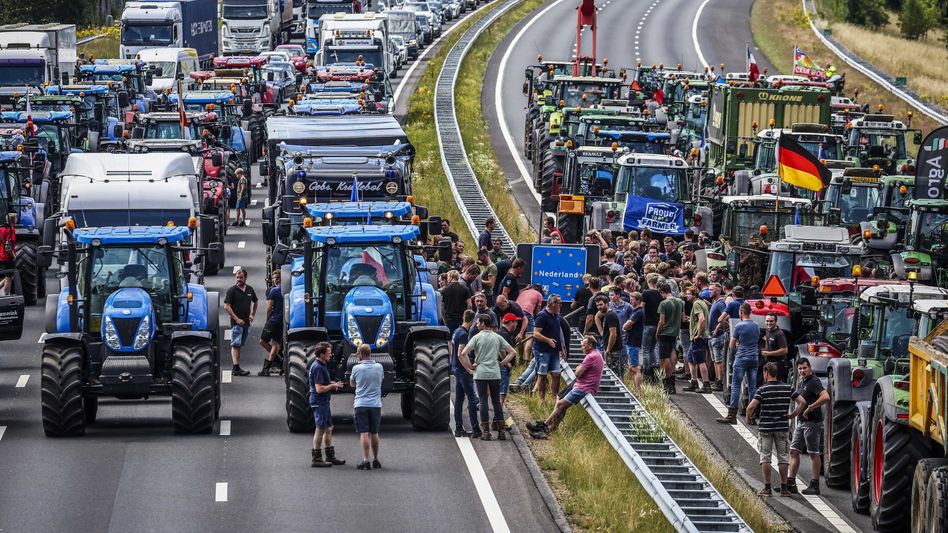 The flight circuit breaker will be suspended from the Hong Kong government from now on: the continued implementation at this stage will not be effective in preventing imported cases
2022-07-07T05:00:00.514Z

Mainland husband accused of killing his wife accused his wife of punching first, he half-kneeled and pleaded for mercy, but the kitchen took a knife and beheaded his wife
2022-07-07T04:59:33.914Z

Latest Epidemic｜The Hong Kong Government announced to suspend the flight circuit breaker mechanism, and those arriving in Hong Kong will be tested again on the third day
2022-07-07T04:41:40.349Z

Mid-Levels Deadly Work Injury｜Male worker who had no fence at the entrance of Qingnitou Cave was suspected of tripping on the 10th floor and falling to the ground to his death
2022-07-07T04:41:27.355Z

Civil servants' salary increase ︱ Chen Guoji said that he heard the unsatisfactory voice of the labor union and believed that the increase was appropriate and called for acceptance
2022-07-07T04:35:27.215Z

After the small summer heat, the mainland meteorological station predicts that a tropical depression may form in the South China Sea next week
2022-07-07T04:23:52.961Z