Moving the members of the state parliament would cost 200 million Created: 05/23/2022, 06:50 The New Castle is illuminated in the early morning. © Marijan Murat/dpa/archive image The House of Representatives in Stuttgart is to be renovated. But where should the parliamentarians go then? After the failure with a transitional quarter in the fall, the Ministry of Finance proposed three variants. A

The New Castle is illuminated in the early morning.

The House of Representatives in Stuttgart is to be renovated.

But where should the parliamentarians go then?

After the failure with a transitional quarter in the fall, the Ministry of Finance proposed three variants.

And calculated an explosive proposal.

Stuttgart - The relocation of members of the state parliament to the New Palace in the center of Stuttgart, which some parliamentary groups are considering, would cost almost 200 million euros.

The Ministry of Finance calculated this, as the German Press Agency learned from faction circles.

This option for relocating the MPs' offices during the refurbishment of the House of Representatives would be by far the most expensive - but there are three alternatives.

Accordingly, the two wings of the New Palace would have to be completely rebuilt for the new use.

In addition, the finance and economics ministries would need a new place to live.

The SPD and FDP in particular had asked the ministry to consider moving to the New Palace.

Important to know: Only the offices of the Greens and the CDU are still in the House of Representatives.

The SPD and FDP are on Schlossplatz, the AfD in the Justice District.

The search for alternative accommodation during the renovation of the House of Representatives built in 1987 was recently associated with some quarrels.

The Ministry of Finance's plan to demolish three older houses and build a new building to make room for MP offices near the city center was stopped in October by Prime Minister Winfried Kretschmann (Greens).

The reason was criticism of the way the Ministry of Finance dealt with long-term tenants of the cheap apartments in the houses that were to be demolished.

In addition to the castle variant, the department has now worked out three other scenarios as to how the renovation of the House of Representatives could be bridged.

Variant one is a property owned by Landesbank Baden-Württemberg on the Königstrasse shopping street opposite the main train station.

The renovation of the House of Representatives would add 45 million euros.

Option two would be to stay in Uhland Carré, not far from the House of Representatives in the Judiciary.

This would be the cheapest option with a total cost of 88 million euros.

However, the move here could not begin until 2028 and the return would not be an option until 2032.

The third possibility is the option favored in the fall of building a new building on Ulrichstrasse, behind the House of Representatives, and tearing down the three state-owned buildings.

Unlike half a year ago, Vermögens und Bau not only wants to use the new building for offices, but also allow a third of it to be used as apartments.

In addition - in the event of a bid - a good alternative should be found for each individual tenant.

This variant would cost a total of 142 million euros.

The New Castle, once the residence of Württemberg dukes and kings, was almost completely destroyed in World War II.

In 1957, the state parliament decided with a narrow majority to rebuild the castle, at least on the outside.

Since then, the Ministry of Finance has resided in a wing of the building.

The Ministry of Education was also housed there until 2012.

But because the then Deputy Prime Minister Nils Schmid (SPD) merged the finance and economic departments under his leadership, the Ministry of Education had to give way.

The Ministry of Economics, which has been independent again since 2016, has remained in the New Palace. 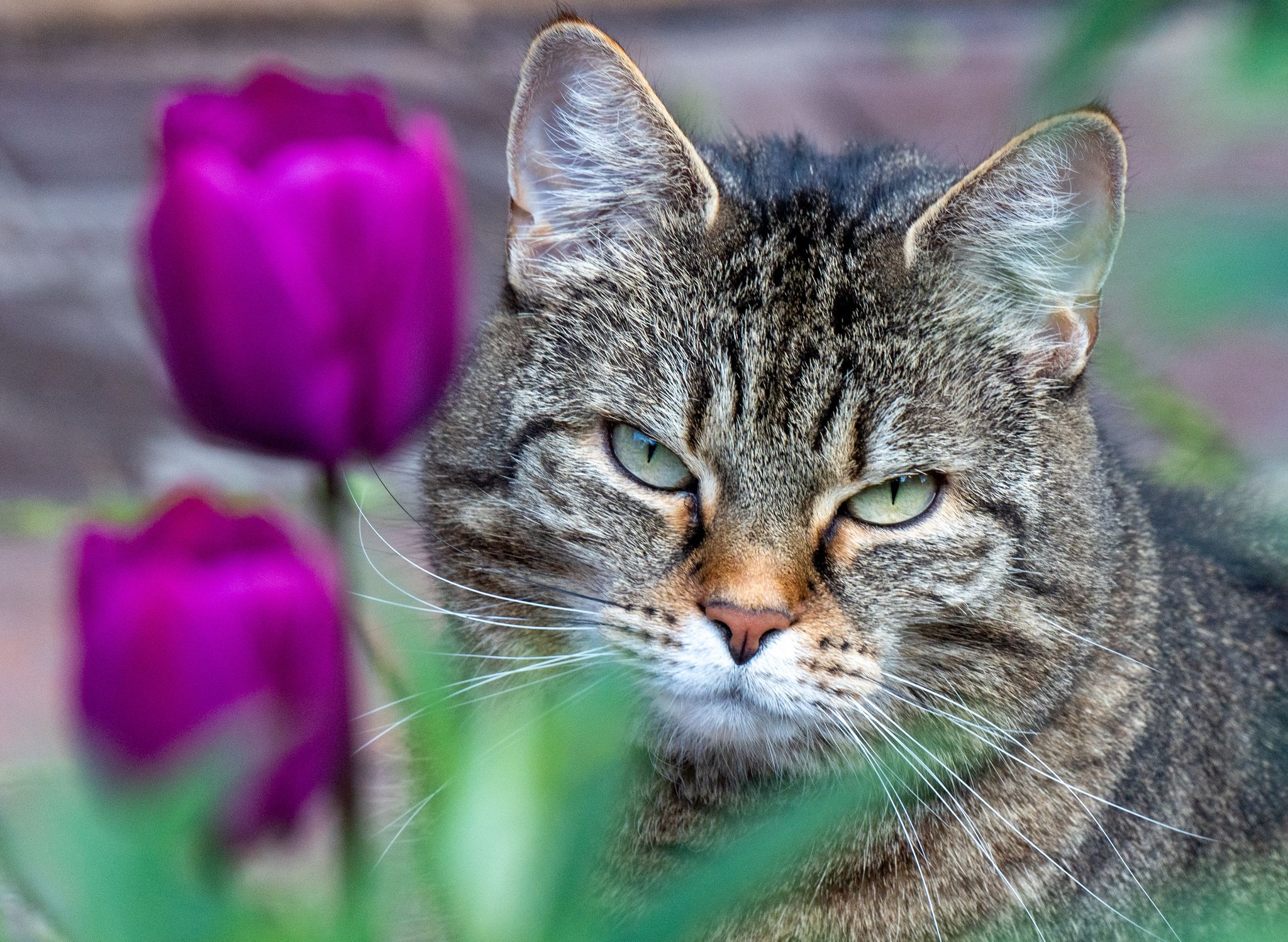 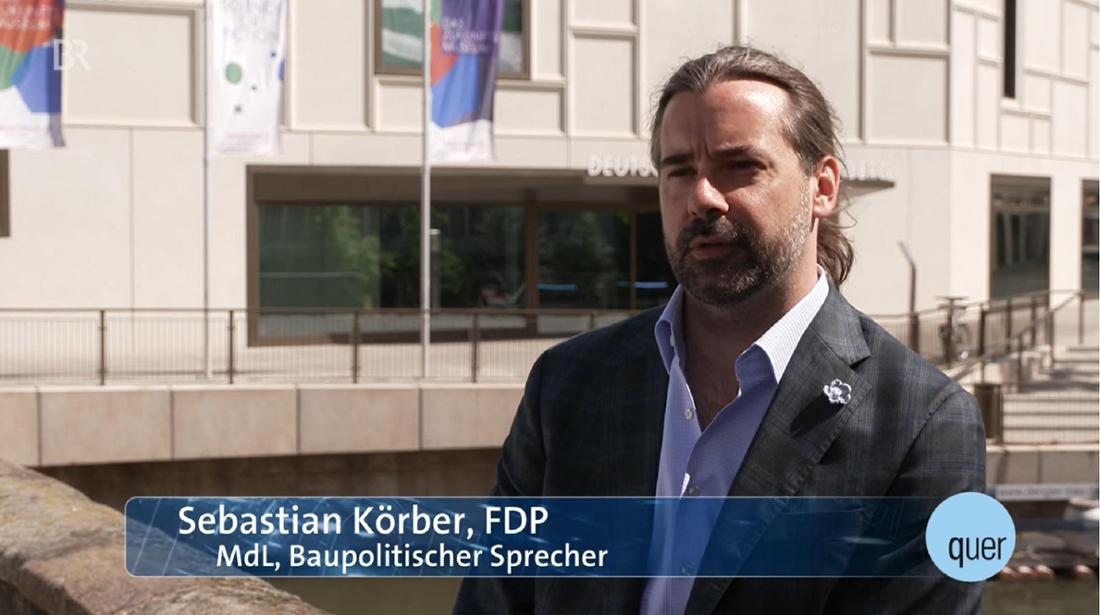 Is Söder's prestige project in Nuremberg "evidence of one of the biggest wasted taxes in Bavaria"?

Is Söder's prestige project in Nuremberg "evidence of one of the biggest tax wastes in Bavaria"? Coalition still has to save 200 million euros 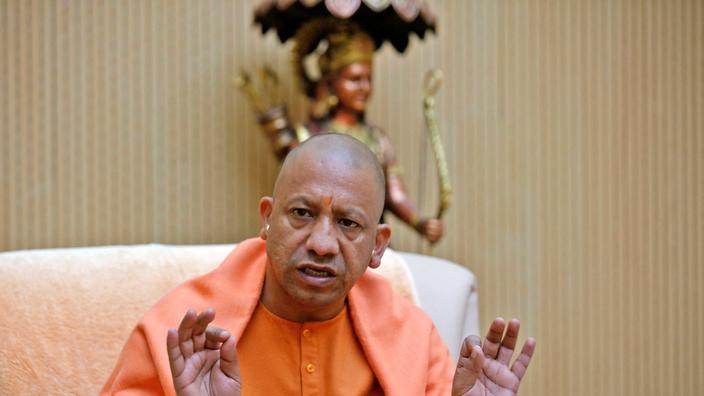 India: Modi's party aims for a landslide regional victory in a key state

A disinformation strategy threatens stability and coexistence in the Central African Republic
2022-07-04T06:35:22.311Z

MPs approve the list of overseas doctors' accreditation qualifications and reject non-English colleges. The government says that the list will be submitted again within the year
2022-07-04T06:34:26.240Z