The jewel stolen from the archaeological museum of the island of Rhodes during the Second World War was officially returned on May 19. 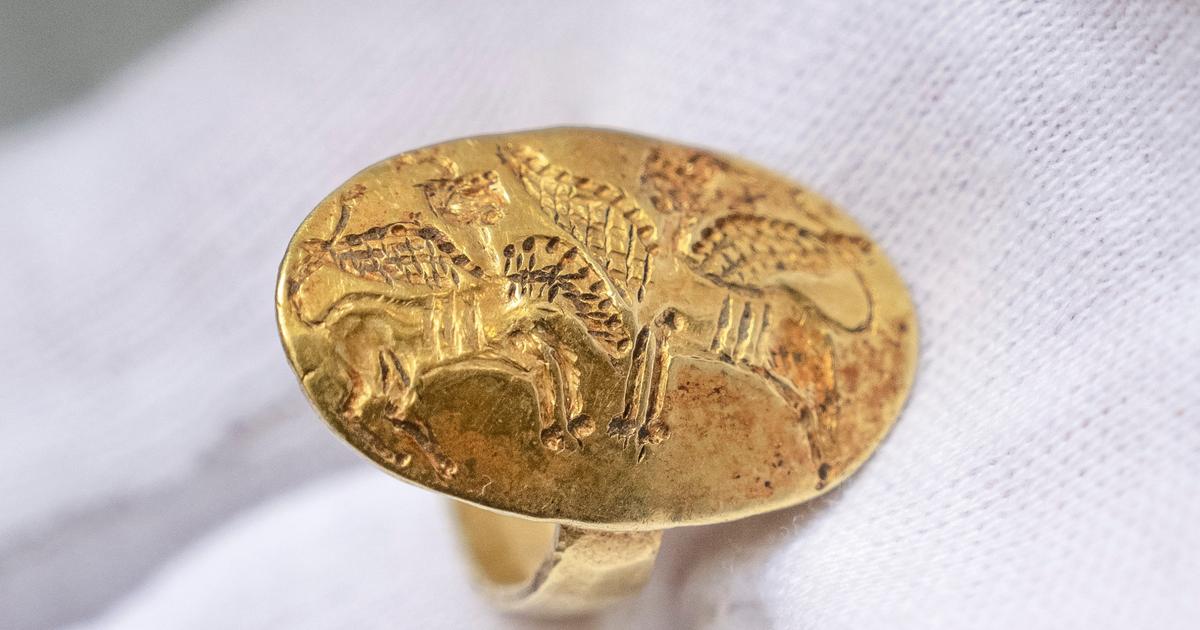 The Nobel Foundation, which is headquartered in Sweden, has returned to Greece an ancient gold ring stolen from the Archaeological Museum on the island of Rhodes during World War II, the Greek Ministry of Culture announced on Friday (May 20th).

Sealed with a pair of winged sphinxes, the Mycenaean ring was officially returned in a ceremony on Thursday May 19 in Stockholm and will be returned to the museum in Rhodes, according to a statement from the Greek ministry.

The ancient ring had been unearthed in 1927 in Rhodes during excavations carried out in a Mycenaean necropolis by the Italian School of Archeology and at a time when the island, located southeast of Athens, was under Italian control. .

The ring was part of a batch of ancient objects stolen from the island's archaeological museum during World War II.

The other objects were not recovered, underlines the ministry.

Acquired by a Nobel laureate

The ring had reappeared in the United States when the Hungarian biophysicist Georg von Békésy, winner of the Nobel Prize, had bought it.

His collection was acquired by the Nobel Foundation after his death in 1972.

Kept since at the Museum of Mediterranean and Near Eastern Antiquities in Stockholm, it was identified in 1975 by Carl Gustaf Styrenius, then director of the museum, archaeologist and expert on the Mycenaean era, i.e. the period of the end of the age of bronze between 1600 and 1100 BC.

Read alsoUnder pressure from Athens, London lets the British Museum decide on a return of the Parthenon marbles

The announcement comes days after Unesco reported that Athens and London had agreed to start discussions on the Parthenon friezes, currently on display at the British Museum in London and which Athens has been calling for for decades. .

Greece has accepted the invitation and

“a meeting between the two parties concerned is about to be organised”,

One of the most visited sites in the world, the ancient temple of the Parthenon was built in the 5th century BC on the Acropolis of Athens to honor the goddess Athena, then patroness of the Greek city.

Read alsoThe Parthenon marbles: an eternal quarrel in the process of being resolved?

In the early 1800s, workers removed entire friezes from the monument by order of Lord Elgin, British Ambassador to the Ottoman Empire, who then sold them to the British government.

The latter donated them in 1817 to the British Museum where they have remained since constituting one of his most prized exhibits.

For its part, Athens maintains that the sculptures were stolen and demands their return. 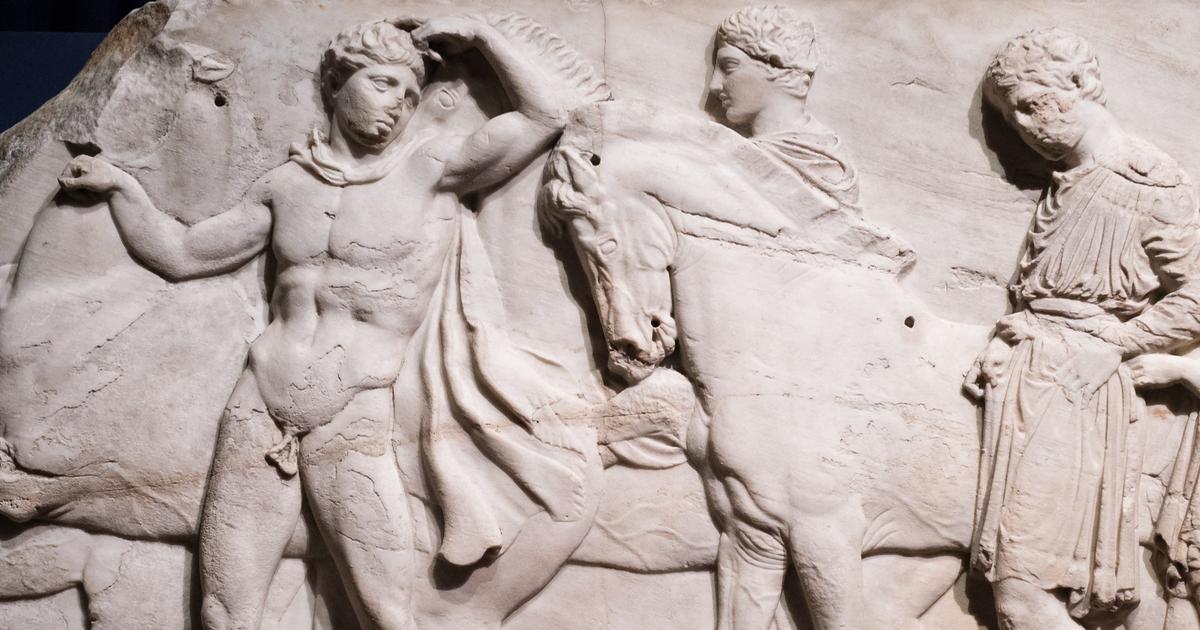 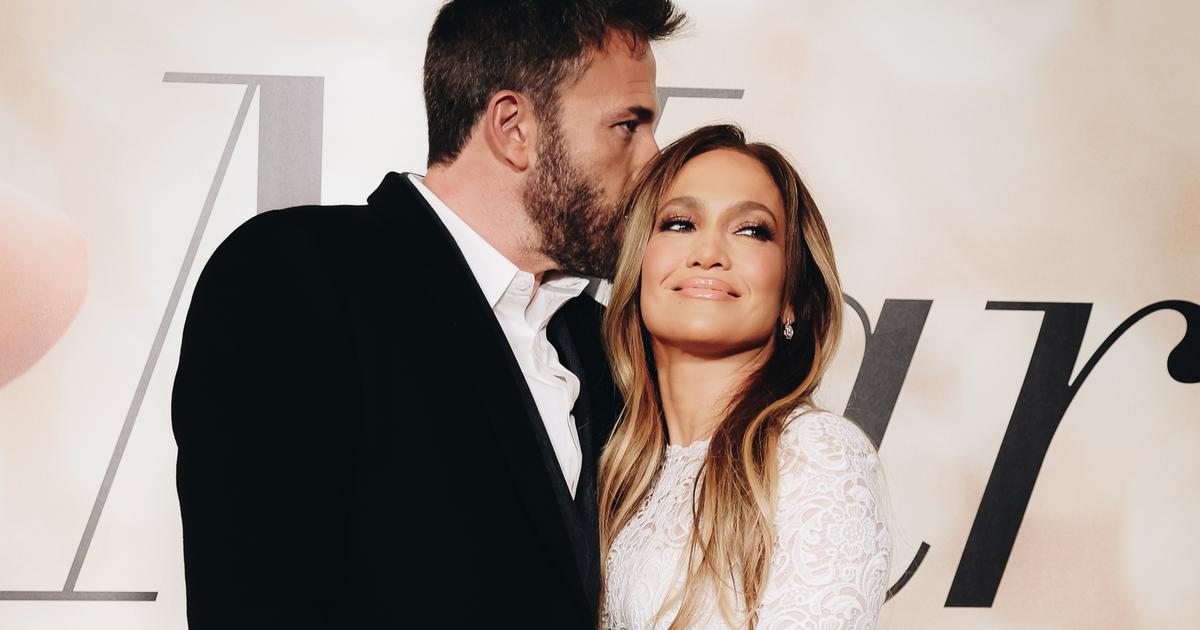 In pursuit of the green diamond: Will Ben Affleck explode the rating of this rare stone? 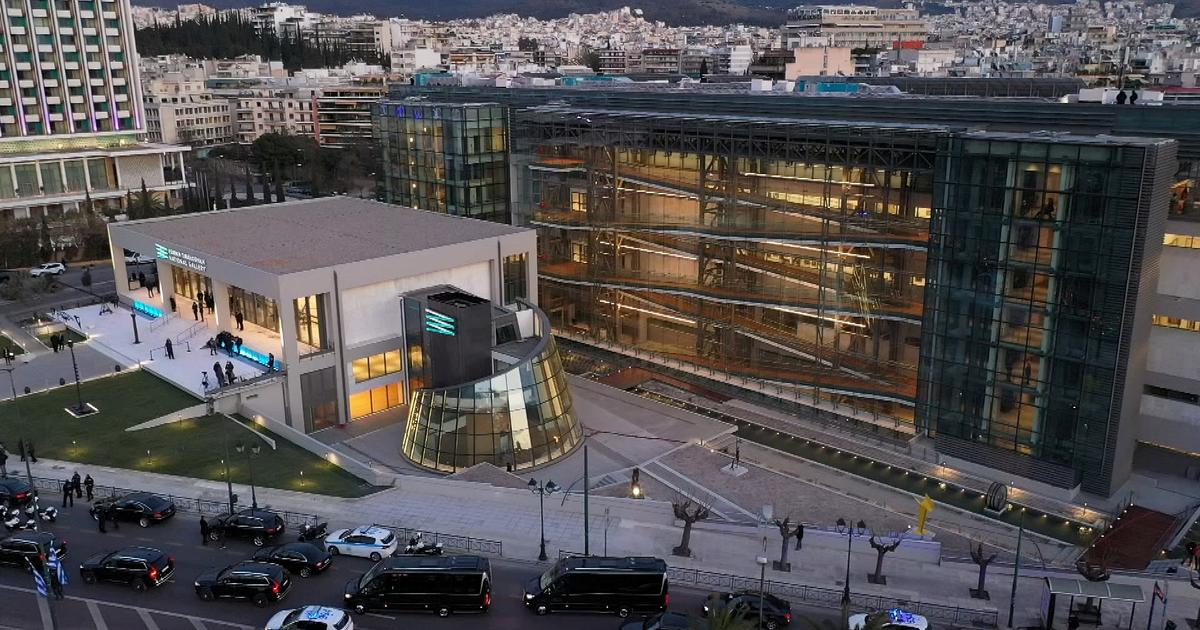 The soul of modern Greece 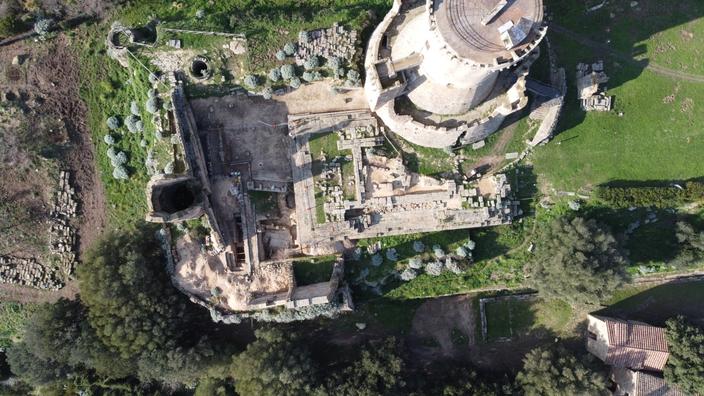 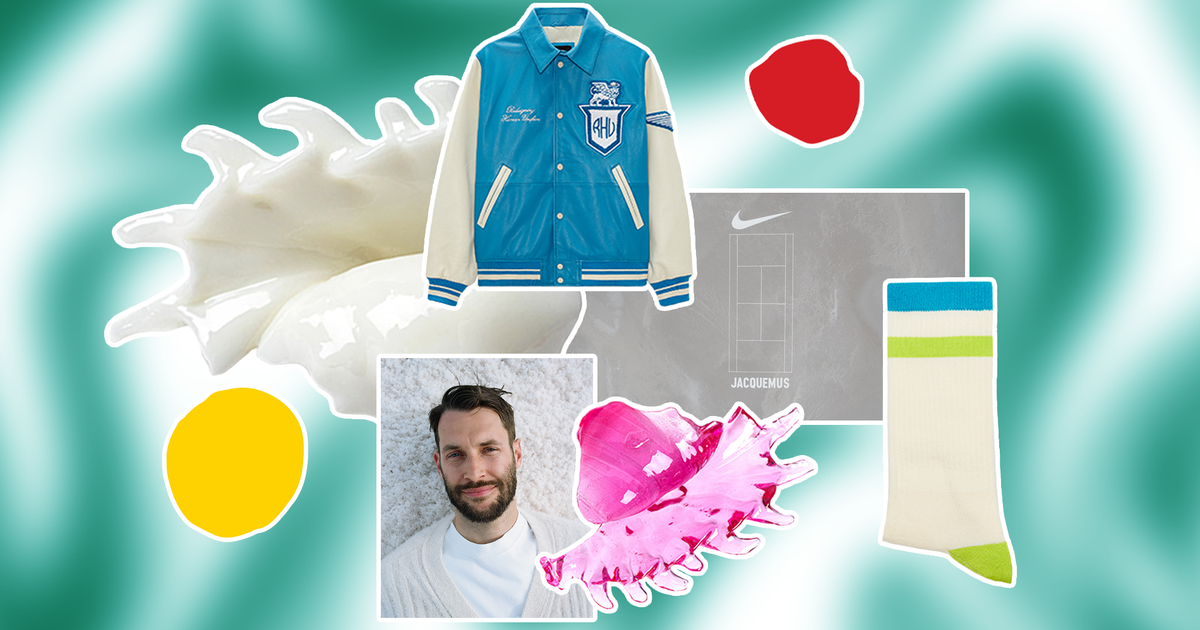 An arty ring, a collector's bag, a collaboration that makes noise... L'Impératif Madame

Fun gifts to give or receive: 8 items you will not want to miss this week - Walla! Fashion