Return of the major events in Bad Tölz: kick-off with rose days and US car meetings

Corona made major events in Bad Tölz impossible for two years. At Pentecost there are again the first visitor magnets. But what about the Leonhardi ride? 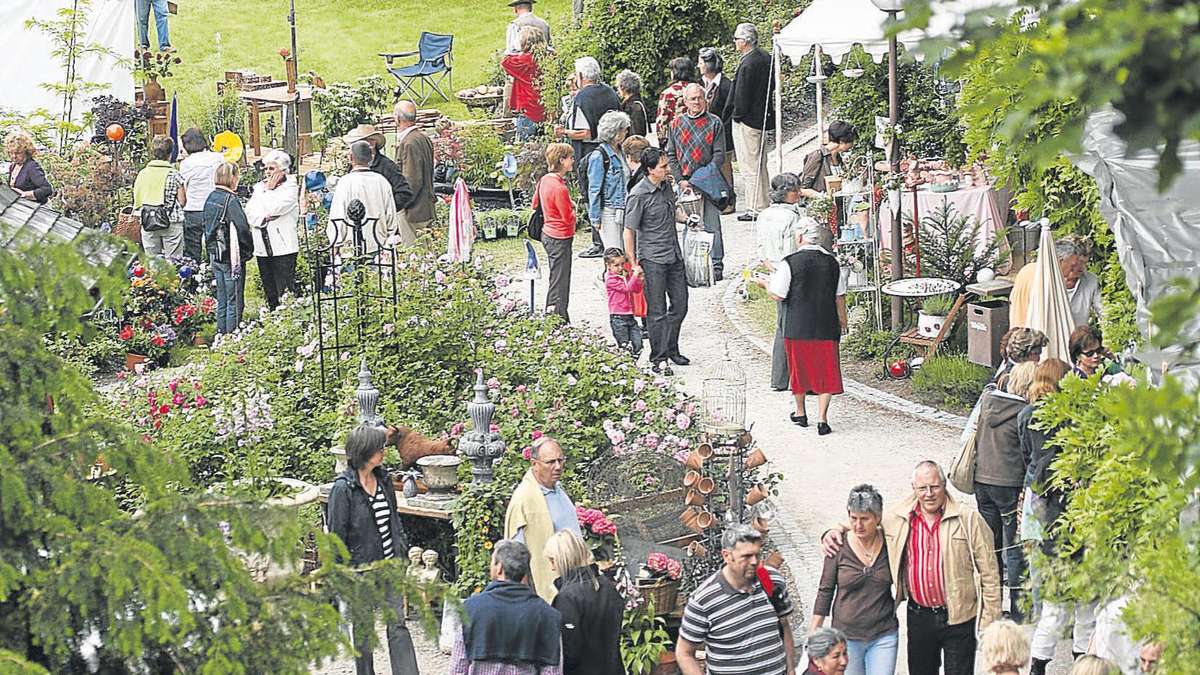 At Pentecost there are again the first visitor magnets.

But what about the Leonhardi ride?

- you have all been an integral part of the Tölz calendar for years - until Corona came.

This year, however, after a two-year break, the established major events in the city will continue.

At Pentecost, as in the old days, the start is made by the contrasting combination of "Rose Days" in the bathing area and "US Car Meetings" in Moraltpark.

The only question is whether the Tölz year will culminate again with the Leonhardi ride.

After two years of "back and forth", as she says, she can now be sure: The 21st edition of the Tölz Rose and Garden Days will take place from Friday, June 3rd to Monday, June 6th in the rose garden, Franziskanerpark and Klostergarten .

She had actually planned that for Pentecost 2020.

A lot had been organized and the flyers printed when the corona pandemic broke out.

"Back then, in March, it was still thought that it would all be over by May," remembers Dorfmeister.

It turned out differently.

The rose days were not only canceled in spring 2020.

The plans for a new start in May or as an alternative date in July 2021 also failed.

The only good thing: During all this time, the organizer kept in touch with the familiar exhibitors, so that they were ready again at short notice when Dorfmeister was finally able to set a new date for this spring.

A good 150 exhibitors are now in the bathing section at Pentecost.

The prominent guest of honour, who was supposed to be there two years ago, has confirmed again: Michaela May will be a guest at the Tölzer Rosentage on Pentecost Sunday.

All in all, visitors will be presented with the usual and missed image in order to enjoy "joy in nature" again, according to Dorfmeister.

It's just a little more stressful behind the scenes.

“Usually we started the preparations in mid-October after the 'Autumn Magic'.

This time it was only possible with the handbrake on for a long time, and we were only able to really get going from mid-March.”

US car meeting at Pentecost in Moraltpark Bad Tölz

At the same time, the focus at the 9th US Car Meet in Moraltpark was less on enjoying nature than on having fun with horsepower.

Just about two weeks ago, "Jailhouse" landlady Stephanie Hörmann and her team decided to hold the big event on Pentecost Sunday and Monday, May 5th and 6th.

June to pull through, "People are motivated again and in a good mood," Hörmann stated.

Most recently, she had been asked again and again whether the meeting would take place where lovers of American limousines would show their sweethearts.

The US car meeting in Moraltpark also attracts many onlookers.

Live bands, food stalls, dealers, face painting and a bouncy castle are part of it again this year, but according to Hörmann, the restart should be a little smaller and more comfortable than in the past.

Her biggest problem at the moment is the staff for the big event.

In the meantime, many of the tried-and-tested fellow campaigners from previous US car meetings have become parents or have other jobs.

"It's going to be exciting," says the landlady.

She has also decided that the “Rock'n'Race” motorbike meeting will take place again on August 13th and 14th.

Hörmann leaves open whether their third high-horsepower major event, the "Trucker Meeting" in September, will be continued.

As far as a much older and more important Tölz tradition is concerned, some supporters already seem to be certain: it has already been announced on private Facebook pages that the 165th Tölz Leonhardifahrt will take place on Monday, November 7th.

It is correct that the pilgrimage would actually be postponed by one day this year.

As reported, the city council had passed the basic resolution in 2020 that the pilgrimage would be moved to a Monday if November 6th fell on a Sunday.

Sundays have never been driven.

In the past, however, it was customary to hold the Leonhardifahrt on Saturdays instead.

Since 2010 there were alcohol excesses on the sidelines of the pilgrimage on a Saturday, but something like that has to be avoided.

However, it is by no means clear whether Corona will allow the Leonhardi ride to be carried out again.

"We are preparing for this and will do everything we can to ensure that the Leonhardi ride can take place if at all possible," says Mayor Ingo Mehner.

"But none of us today knows the legal framework that will apply in November."

Return of the major events in Bad Tölz: kick-off with rose days and US car meetings 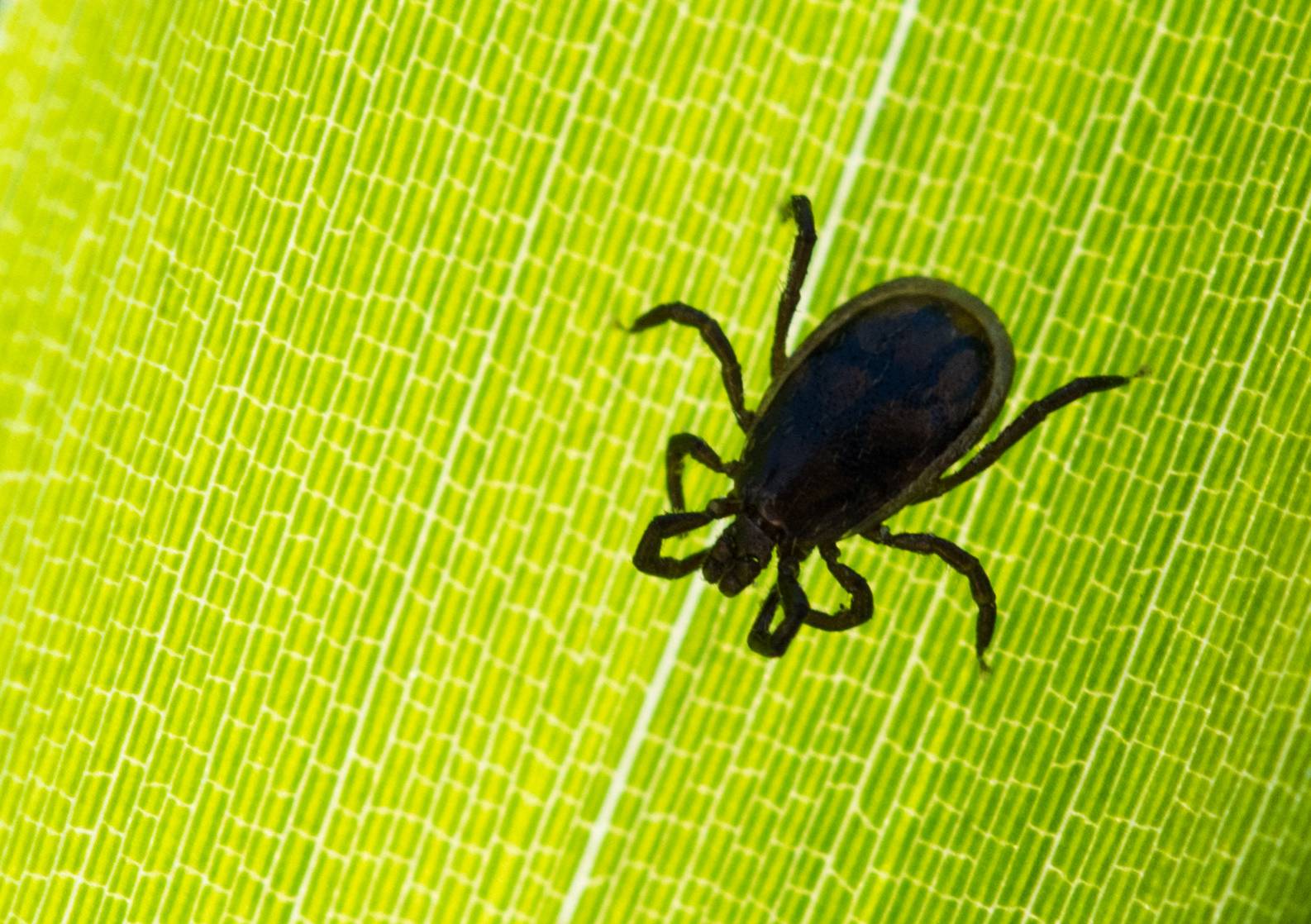 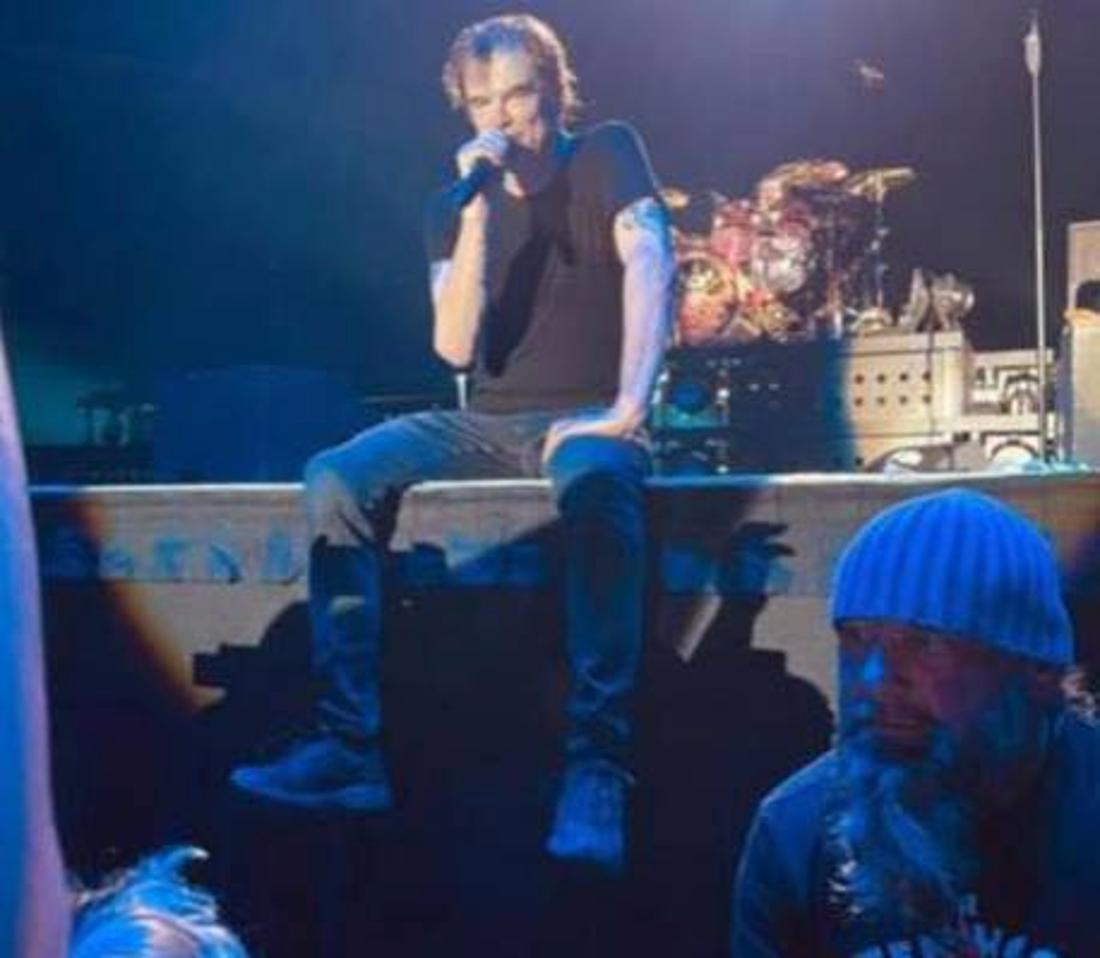 Too many events, not enough staff: folders in the district also know the problem

Planning in communities underway: An overview of highlights in the event year 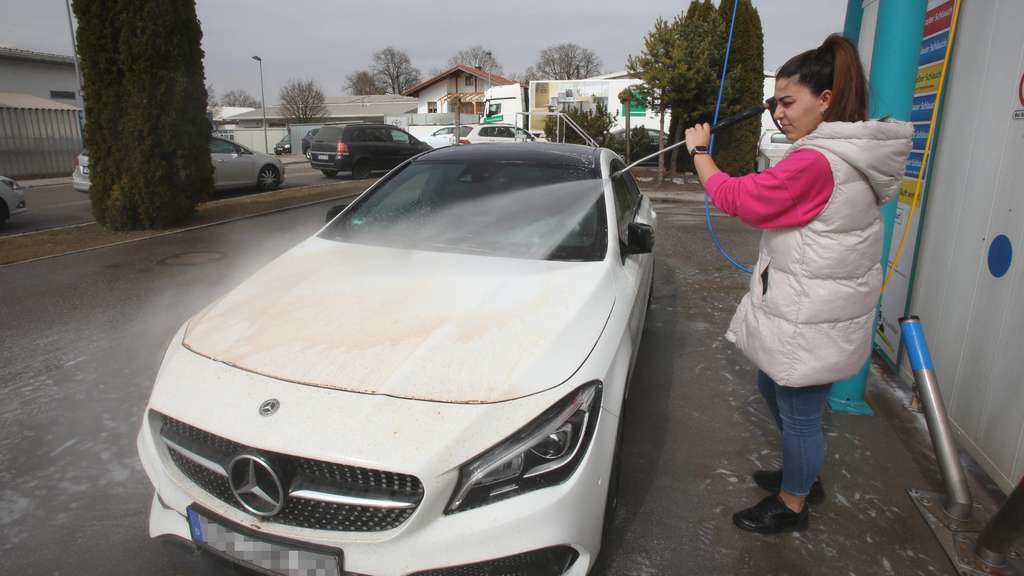 Construction Ship Sinking｜Internal media revealed that the hull had been modified many times for the old and non-high-strength offshore chain of the anchor chain
2022-07-05T08:47:20.733Z

The vice chairman of the Tai Po District Council continues to hang in the air, causing the third-degree meeting Mao Jiajun: the current situation is deadlocked
2022-07-05T08:29:48.619Z

The Council of Ministers approves allocating more than two billion six hundred million pounds to compensate for the damages caused by the recent storm in Lattakia Governorate
2022-07-05T08:23:10.406Z

With the participation of the Commissioner: Discussion of the salaries of police officers in the Internal Security Committee | Israel Today
2022-07-05T08:11:10.162Z