A Jewish newspaper in the country reported that a resident of the city of Leon was arrested after suspicion arose that he had attacked his neighbor, an elderly man named Rene Hajaj • The case mentions the murder of Sarah Halimi by a neighbor in Paris, a case that caused a huge storm in the country 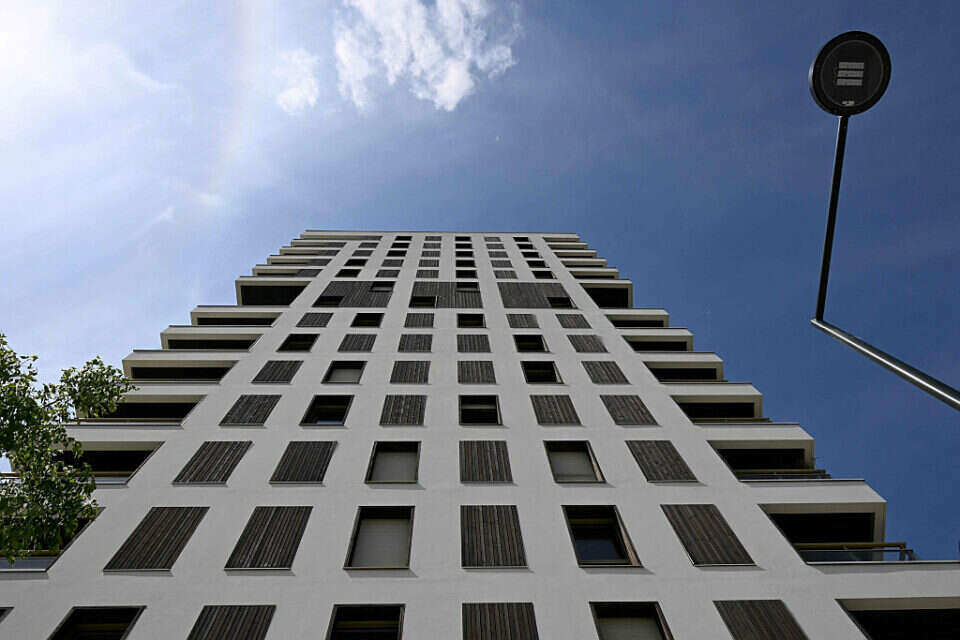 A Muslim man living in the city of Lyon, the second largest city in France, was arrested yesterday (Sunday) on suspicion of pushing and killing his neighbor, a 90-year-old Jewish man named Rene Hajaj, the local Jewish newspaper Tribune Joeb reported.

According to the report, Hajjaj was thrown from the 17th floor window of the residential tower where he lived in the ninth district of Lyon.

It was further reported that the man arrested is a neighbor of Hajaj and that he is a suspect in the section of "intentional killing".

Le Progress, a local newspaper of the city of Lyon, reported that according to local prosecution suspicions, an argument was discovered between Hajaj and his neighbor before it was thrown to his death.

It is also written that Hajaj was identified as a Jew because he wore a kippah on his head, but at this point the police ruled out the possibility that this was an antisemitic incident.

Despite police allegations, the case reminds members of the Jewish community in the country of the murder of the late Sarah Halimi, who was murdered by a building neighbor, Kubili Traora, a Muslim who threw her from the balcony while shouting "Allah is the Great" and "I killed the devil" .

Despite Traura's clear antisemitic background, he was not convicted of the murder, due to a claim of temporary insanity as a result of drug use.

He was hospitalized in a psychiatric ward on the spot, which provoked tremendous outrage and a huge protest in the country.

The occupants of the building in Ramat Gan are shocked by the neighbor's death: "The family is normative - it's just a grandfather who murdered a grandfather" - Walla! news

A 70-year-old from Hadera was arrested on suspicion of supplying the weapon to a 60-year-old murder suspect in Ramat Gan - Walla! news

Suspicion: A 19-year-old from Rosh HaAyin bit his neighbor's ear and tore off part of it - Walla! news 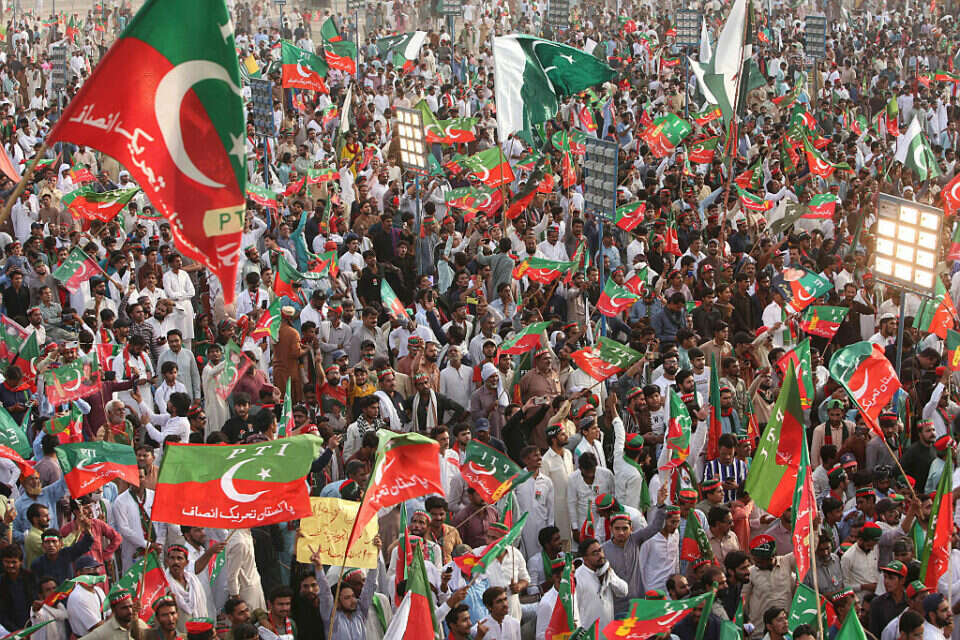 Precedent visit: A delegation of Pakistani citizens was hosted in Israel about two weeks ago Israel today