The medical student and you were arrested and jailed for sing activities in 20 months, claiming that they were only filming and did not participate in the appeal for overturning the case

A medical student who was arrested during a "sing with you" event at Xingdian Shopping Centre in Yuen Long on Christmas Eve 2019 was convicted of illegal assembly after trial and sentenced to 20 months in prison. He appealed the conviction and sentence, today (23rd) 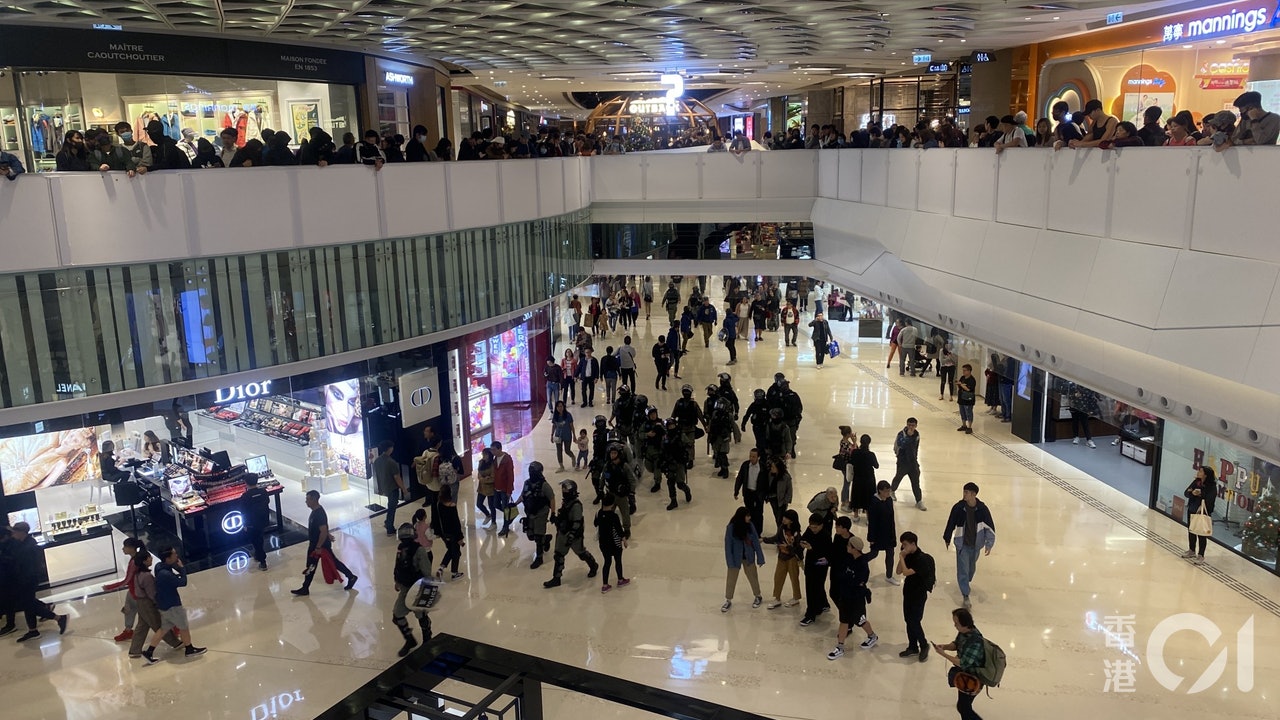 A medical student who was arrested during a "sing with you" event at Xingdian Shopping Centre in Yuen Long on Christmas Eve 2019 was convicted of illegal assembly after trial and sentenced to 20 months in prison.

He appealed the conviction and sentence, which will be heard in the High Court today (23rd).

In his speech, his lawyer emphasized that the medical student was only there for filming. Although he had a gas mask and other equipment, he did not use it. He insisted that he did not participate in the illegal assembly, and pointed out that the sentence was obviously excessive.

After hearing arguments, the judge adjourned to July 15 to issue a written ruling.

The appellant, Zhang Jiaqi, was found to have participated in an illegal assembly on December 24, 2019, during the YOHO MALL Form Point I period in Yuen Long.

Gas mask not taken out for use

Zhang's lawyer stated that although Zhang was carrying equipment such as gas masks and helmets, he did not take them out.

Zhang was filming at the time and did not make any moves to participate in the illegal assembly.

The lawyer continued to point out that this case is not of the most serious category and does not involve arson, etc. The 20-month prison sentence is obviously excessive.

He was wearing a black shirt with the violent protest

The representative of the Department of Justice responded that, based on all the evidence in the case, Zhang was involved in the illegal assembly, including his black shirt with "violent protest" written on it, and also pointed out that if Zhang was just filming, why would he wear the same helmet, etc., and violence occurred at that time. The chances are high, and the situation is imminent. Although a 20-month prison sentence is harsh, it is not obviously excessive.

Two students involved in a lunch with you and you admit that they were illegally assembled. They will be sentenced to pay 27,600 in fence maintenance fees. 10 men and women involved in the anti-amendment movement. Burning clothes outside the dormitory was convicted of illegal assembly. Teacher Yang Zijun was charged with illegal assembly after 3 years and was released on bail of 100,000 yuan 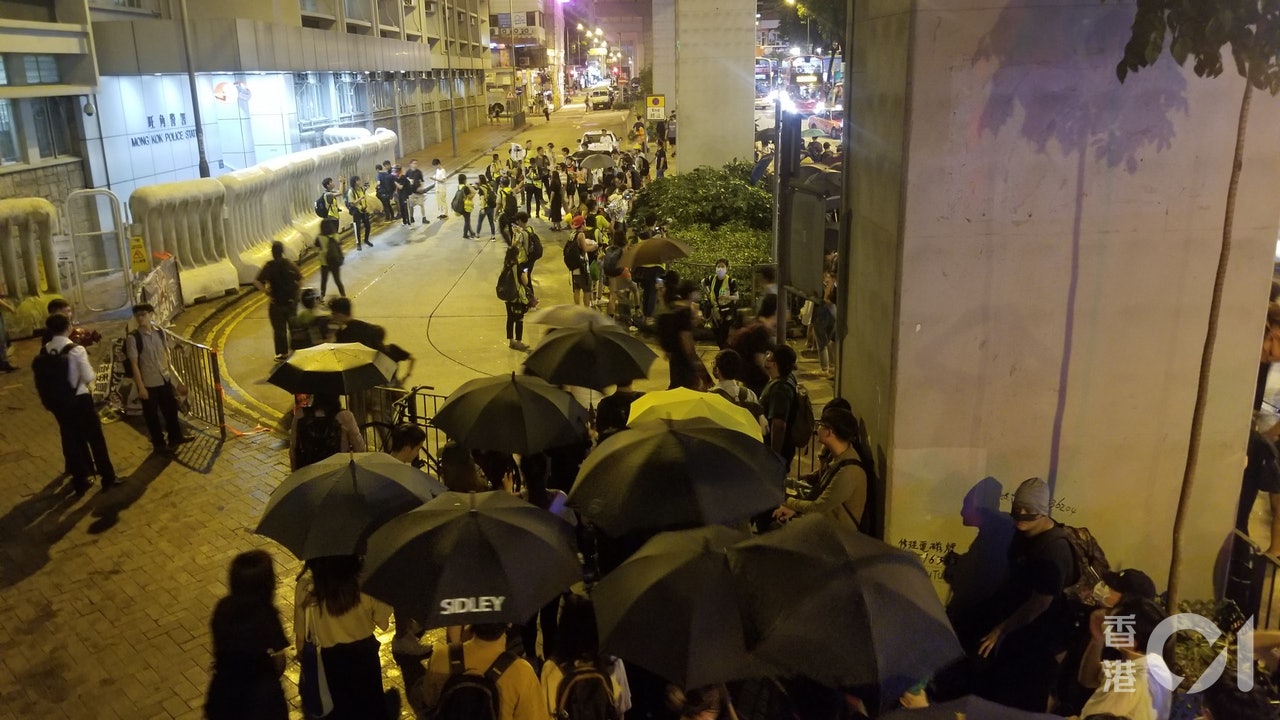 The medical student and you were arrested and jailed for sing activities in 20 months, claiming that they were only filming and did not participate in the appeal for overturning the case 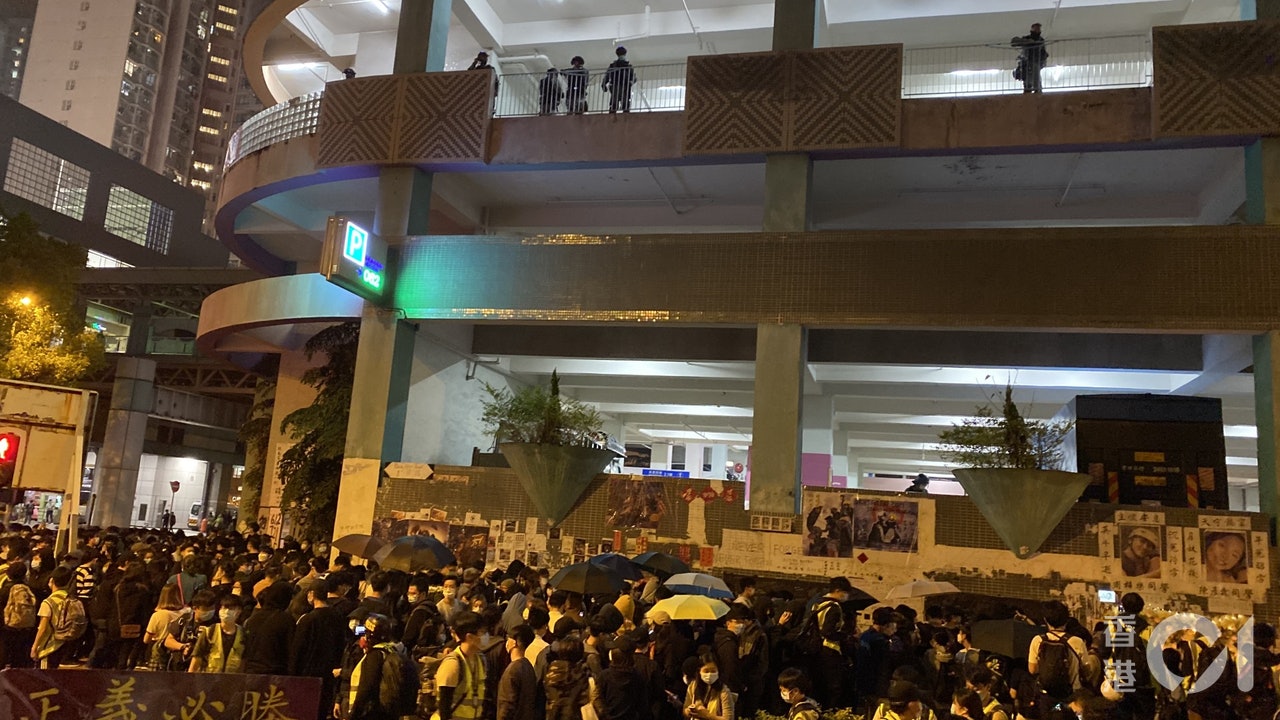 Zhou Zile's mourning event filming, the photographer who was sentenced to illegal assembly said that he did not participate in the appeal for reversal of the case 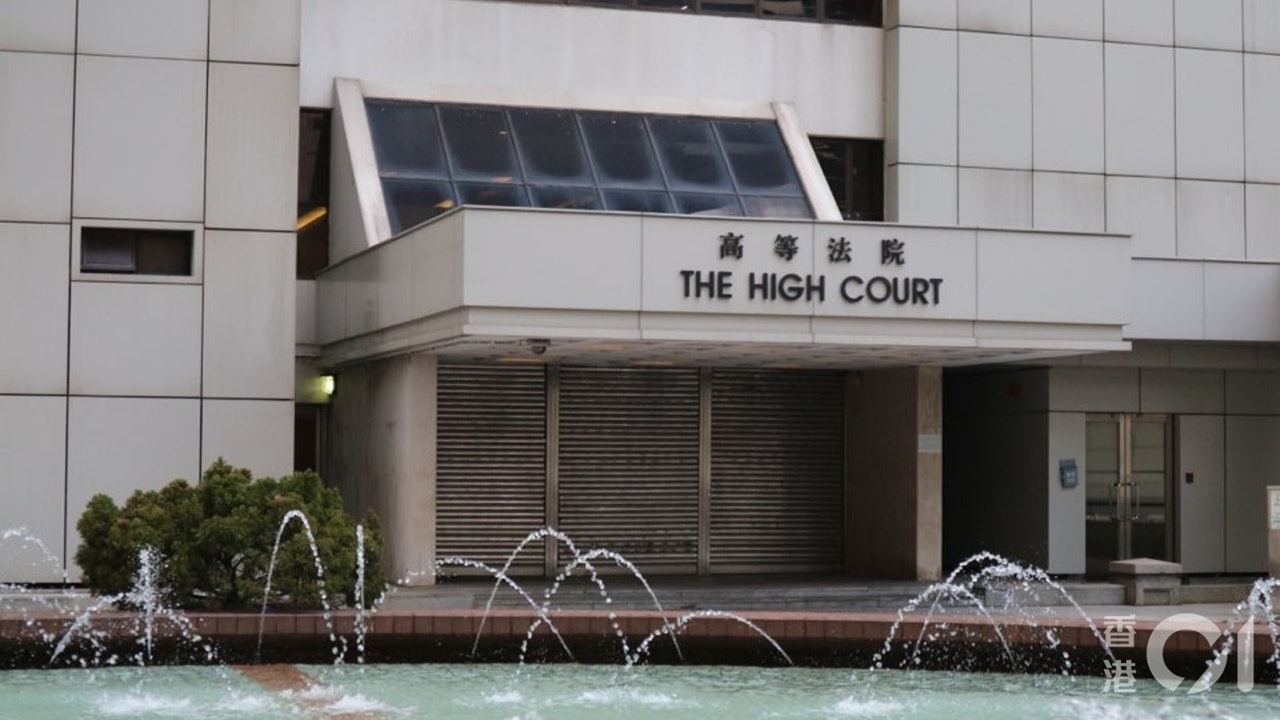 Threatening school police to "do not work", delivery worker jailed for 7 and a half months, appeal dismissed 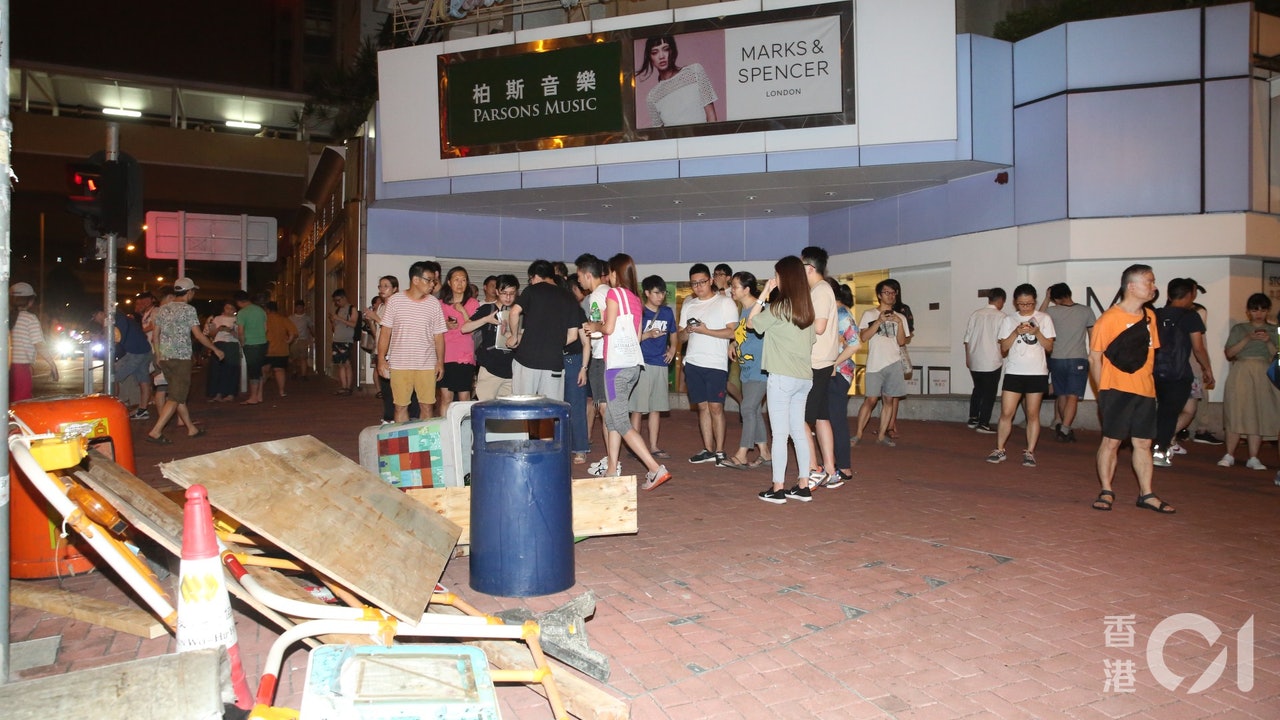 4 men and women gathered in Hung Hom were convicted and arrested after being arrested, saying that there was no field lecturer who pointed out that there was an organization behind 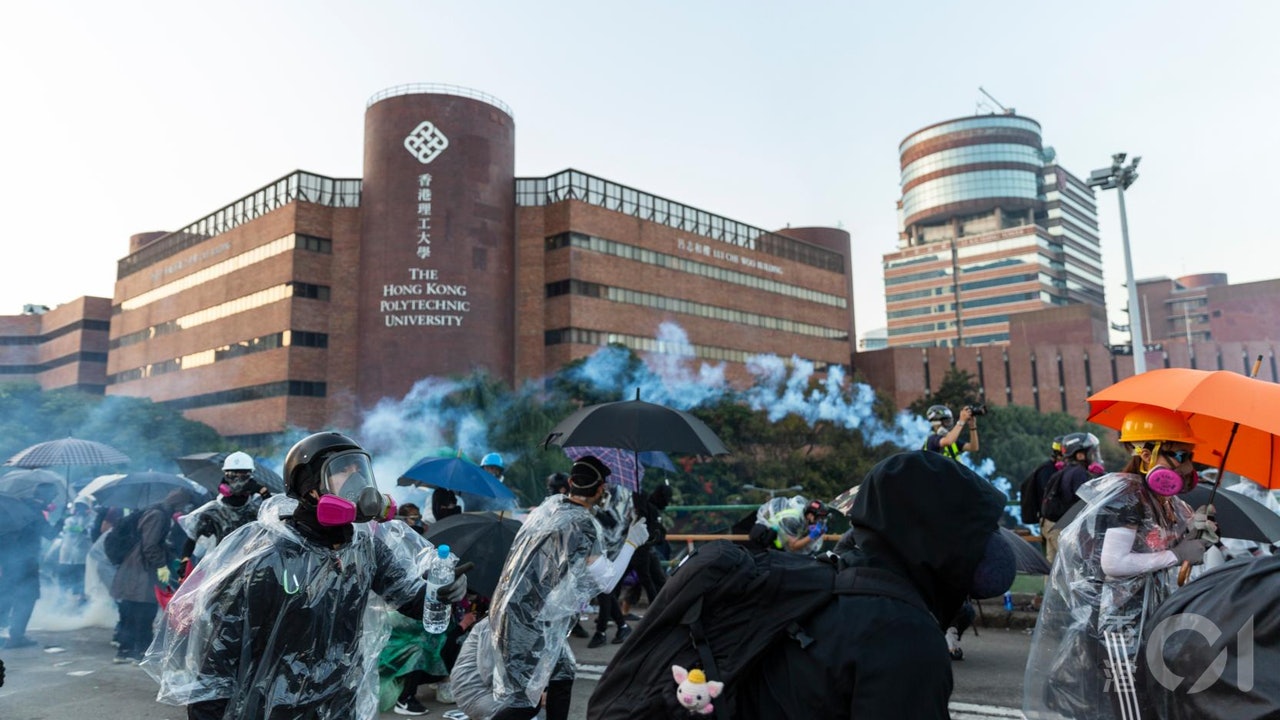 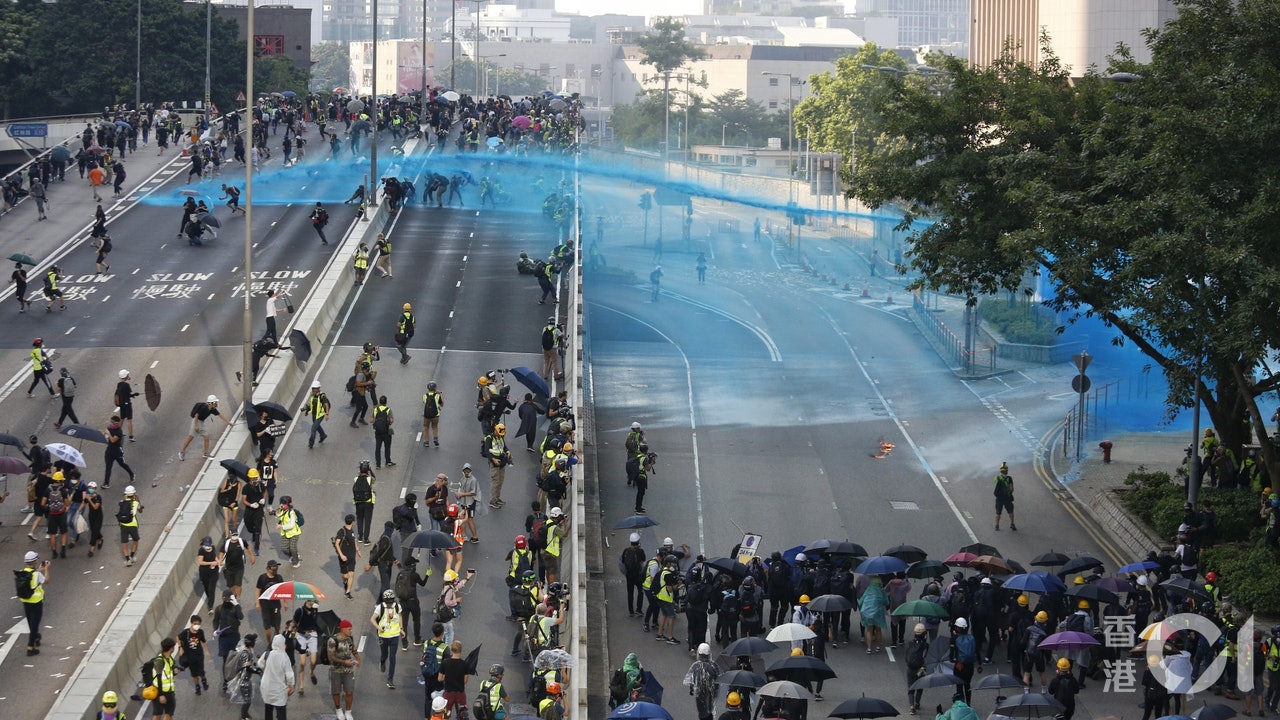 On September 29, the police used water cannons and tear gas to disperse the conflict outside the political and general affairs department, but the 11 arrested men and women denied the riots 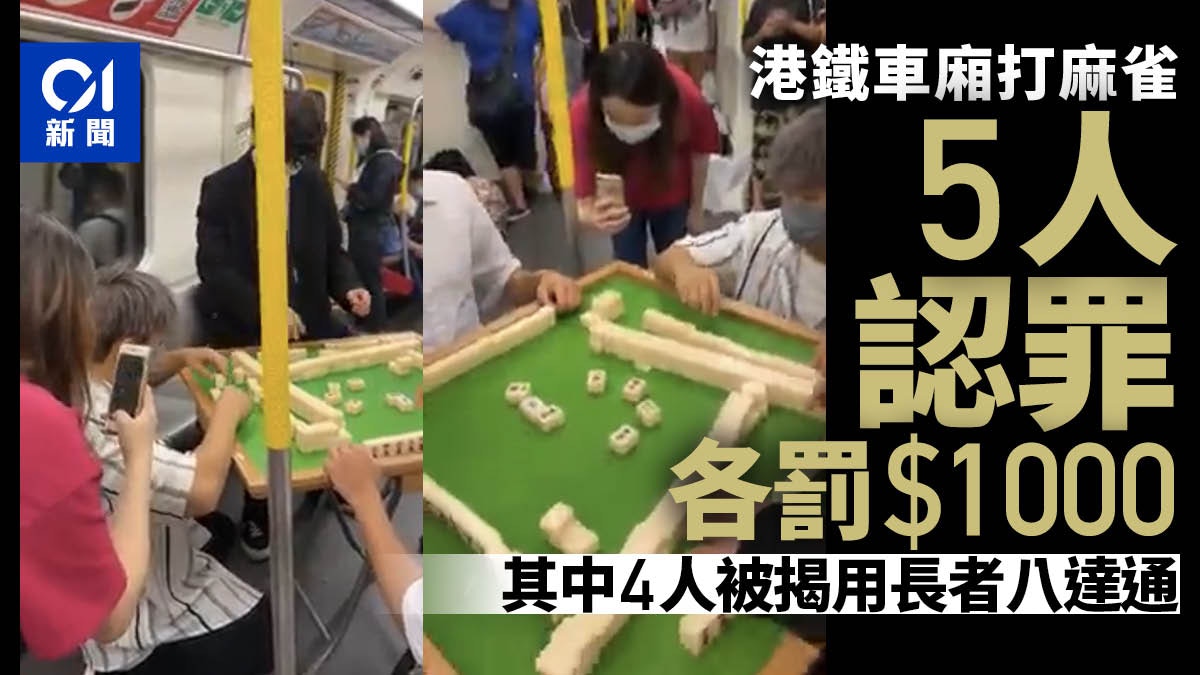