An 18-year-old suspected of being the perpetrator of the shooting at an elementary school in Uvalde, Texas, in which several students and teachers were killed, has died in the attack, according to authorities. The police identified him as Salvador Ramos.&nbsp;

An 18-year-old suspected of being the author of the shooting at an elementary school in Uvalde, Texas, in which several students and teachers died, died after the attack, according to authorities.

The police identified him as Salvador Ramos.

Here's what we know about the shooting suspect.

He shot his grandmother before he went to elementary school.

The suspect's grandmother was flown to San Antonio and "is still holding on," state Sen. Roland Gutierrez said, according to information he received from the Texas Rangers.

"This young man shot his grandmother and fled the scene of the incident," Gutierrez told CNN's Erin Burnett.

Earlier, the Texas governor said "the subject shot his grandmother just before going to school."

The Robb Elementary School where Ramos opened fire is located in Uvalde, a city in Uvalde County, Texas, located about 136 km west of San Antonio and about 112 km east of Del Rio.

The suspect resided in this city and had attended Uvalde High School.

Robb Elementary teaches second through fourth grades and had 535 students in the 2020-21 school year, according to state data.

Thursday was scheduled to be the last day of school for the year. 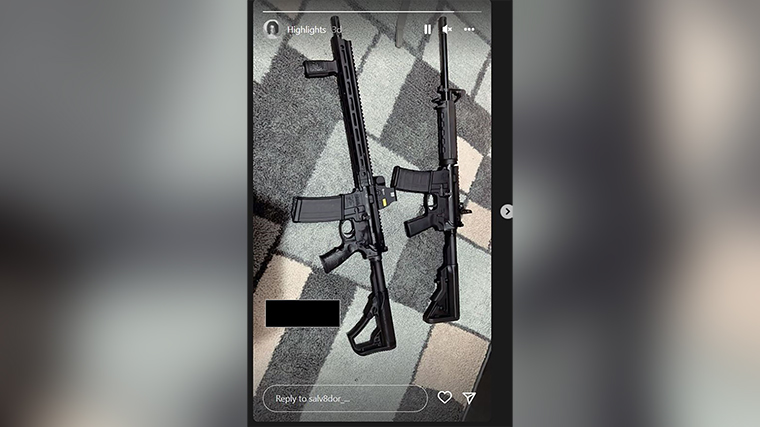 They identify the suspect who killed 19 children and two teachers in a Texas school: Salvador Ramos, 18 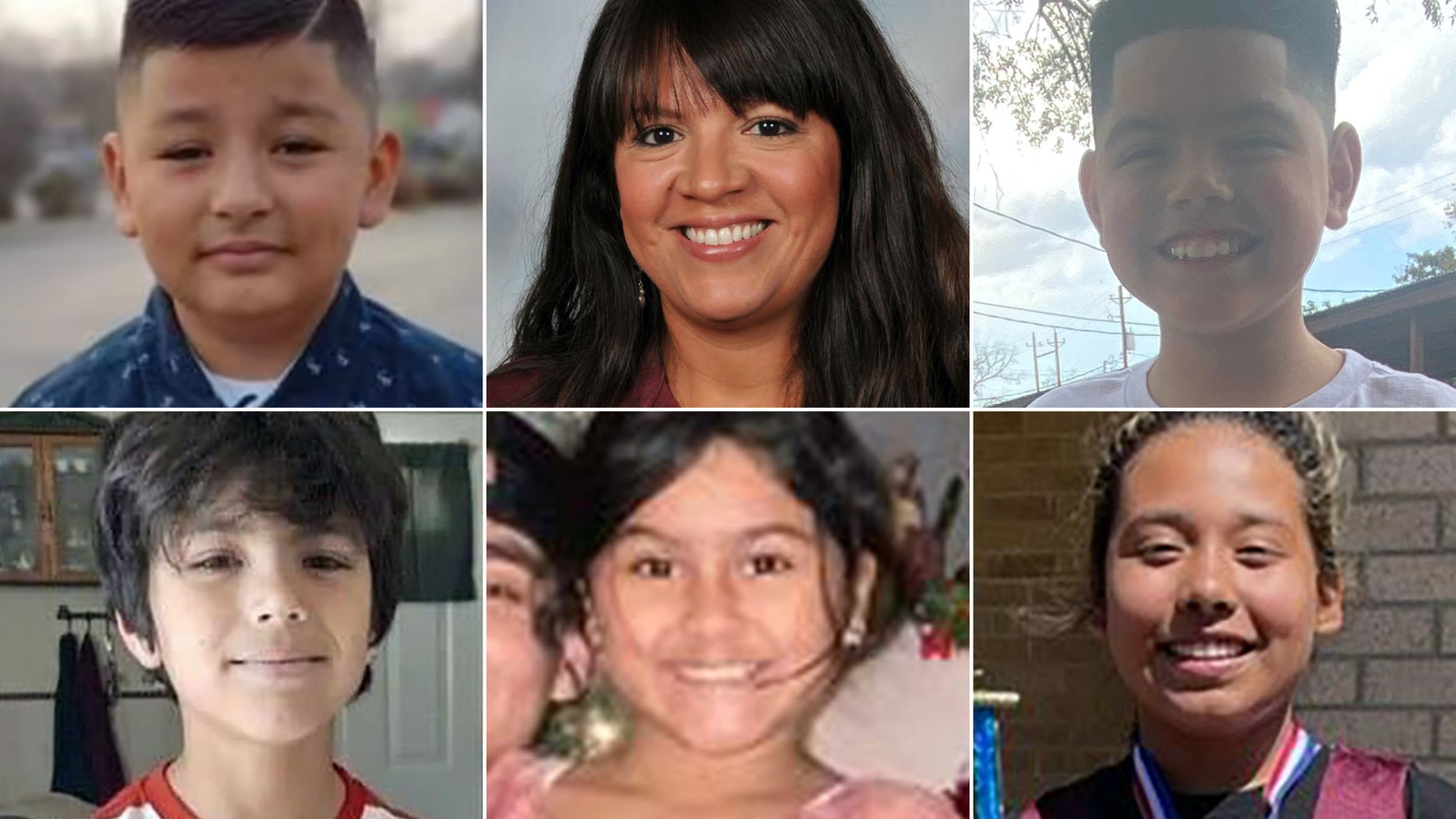 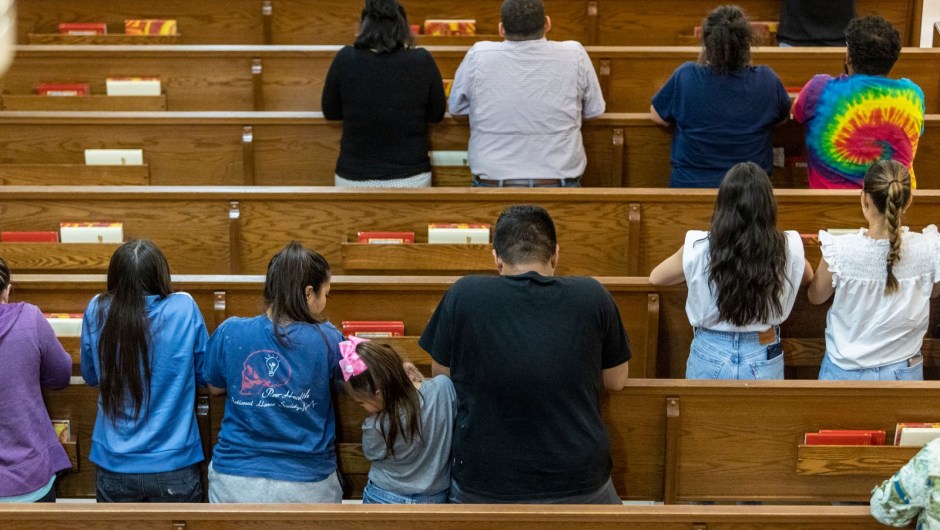 Investigating key moments before the massacre: what we know about the Uvalde, Texas elementary school shooting 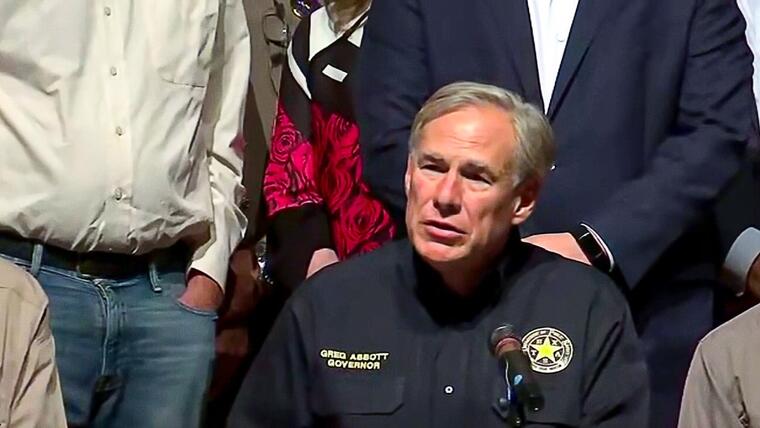 The Texas school killer walked out of his mom's house after a fight over Wi-Fi. He lived with her grandmother until he shot her in the face.