Damascus, SANA- The Republic Championship for female boxing, which was held by the Game Federation in Al-Jalaa Sports City, was concluded The Republic Championship for Female Boxing, which was held by the Game Federation in Al-Jalaa Sports City in Damascus, concluded with the participation of 60 players, representing most of the provinces, in addition to the police and student bodies.

The head of the Boxing Federation, Muhammad Kamel Shabib, pointed out, in a statement to SANA, the good participation in this tournament, which aims to revitalize the game among the female category, especially that the International Federation of the Game obligated the local federations to activate women’s boxing and form teams for them, indicating that the federation is in the process of preparing the women’s team to participate in the Arab championship, which It will be held in the coming period.

The Secretary of the Federation referred to the good skill levels that appeared among a number of female players in the tournament, which enabled the Federation to stand on the real level of boxing for the female category in Syria, where the Federation will work to develop and qualify them in an optimal manner to reach the level required to participate in the upcoming foreign tournaments.

The head of the technical committee for the game in Damascus, Muhammad Dhamiriya, expected that with continuous training and good preparation, our players are able to achieve remarkable results in foreign tournaments, especially that this tournament witnessed good levels despite the short period of preparation for it due to the connection of a number of players to the academic exams.

The world and nothing else seems to be the common denominator that unites the players of the noble art sport, as the players expressed their willingness to train intensively in the coming period to fight the strongest fights in the upcoming tournaments and represent Syrian boxing as well as men’s boxing. The conclusion of the Suwayda kickboxing and Muay Thai championships 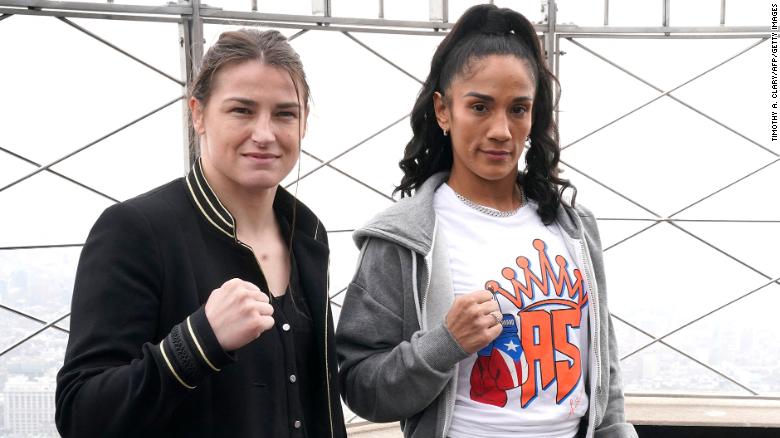 TC Peiting: looking forward to many new opponents and a derby to start with 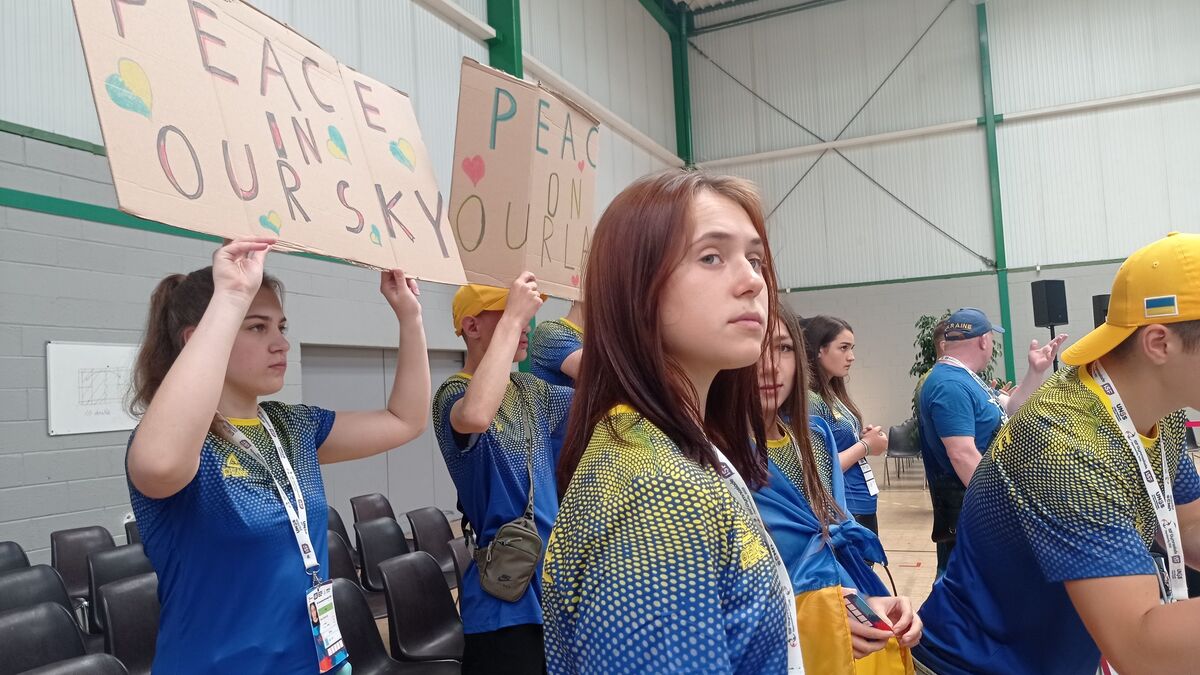 Youth Olympics in Normandy: boxing events on the lands of Alexis Vastine For three days: AC Penzberg celebrates 125 years with a wrestling tournament and party She is young and has great ambitions.. Zahra Hamdan is a distinguished talent for lifting weights