Hollywood star Johnny Depp and Amber Heard are in a bitter legal battle.

Now the process of possible domestic violence is entering the final phase.

Fairfax - The trial of Hollywood star Johnny Depp and his former wife Amber Heard is entering the decisive phase.

Several witnesses testified in the US District Court of Fairfax, Virginia on Wednesday (May 25).

And could have partially invalidated Heard's allegations of abuse against her ex-husband.

Depp's lawyers called, among other things, an expert in digital forensics to the witness stand.

The digital forensic scientist came to the conclusion that the photos were subsequently edited.

"Size and color were changed," Neumeister testified under oath.

In addition, a former employee of the TMZ portal commented on a video.

That should actually confirm the suspicion of abuse against the star of the Disney series "Pirates of the Caribbean".

According to the witness, the video was sent anonymously by email to TMZ.

However, a longer version of the video was played in court, here Heard can be heard possibly giggling.

This "giggling" is not included in the shorter video sequence fed to the portal.

Amber Heard had to cope with some statements against her in the trial of ex-husband Johnny Depp.

Depp himself said on Wednesday (May 25) on the witness stand that having to hear his ex-wife's allegations was "insane" for him.

Depp reiterated that he "never" used physical violence in his relationship with Heard.

This was once in a relationship with Depp.

"He never pushed me, kicked me or threw me down a flight of stairs," the 48-year-old Brit said of her relationship with Depp at the time.

Observers evaluate Moss' statement as a point gain for the actor.

The British woman's statements contradict an earlier comment by Heard.

The actress described a violent argument in her relationship with Depp in early May.

And was referring to an alleged incident in which Moss was said to have been attacked by Depp on a staircase.

The basis of the current process is a civil lawsuit brought by Depp against his ex-wife.

He specifically accuses Heard of making false statements about domestic violence in a 2018 newspaper op-ed in the Washington Post.

As a result, the reputation of the Hollywood star was severely damaged.

Depp is suing for defamation for damages of almost 50 million US dollars (equivalent to 46 million euros).

Heard then filed a $100 million counterclaim.

The civil process has been going on for around six weeks.

The closing arguments of the lawyers of both parties are expected on Friday (May 27).

The jury then decides the outcome of the trial. 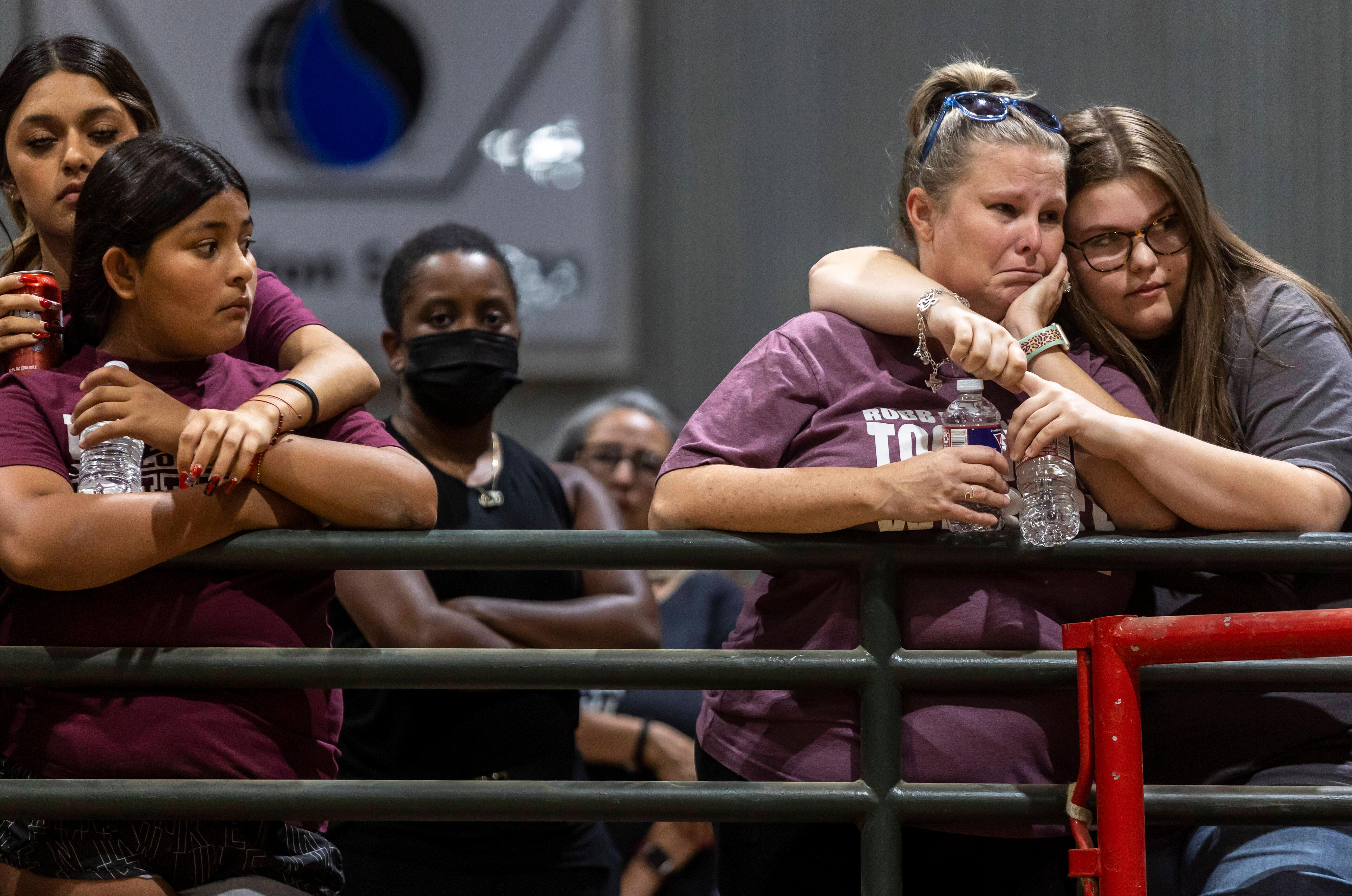 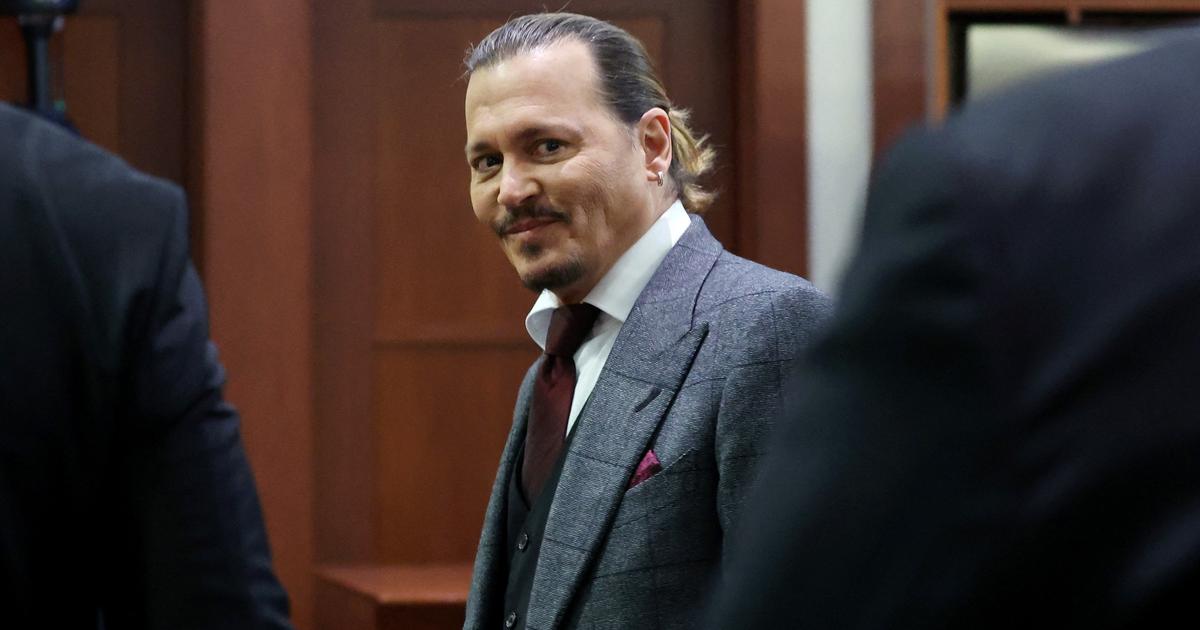 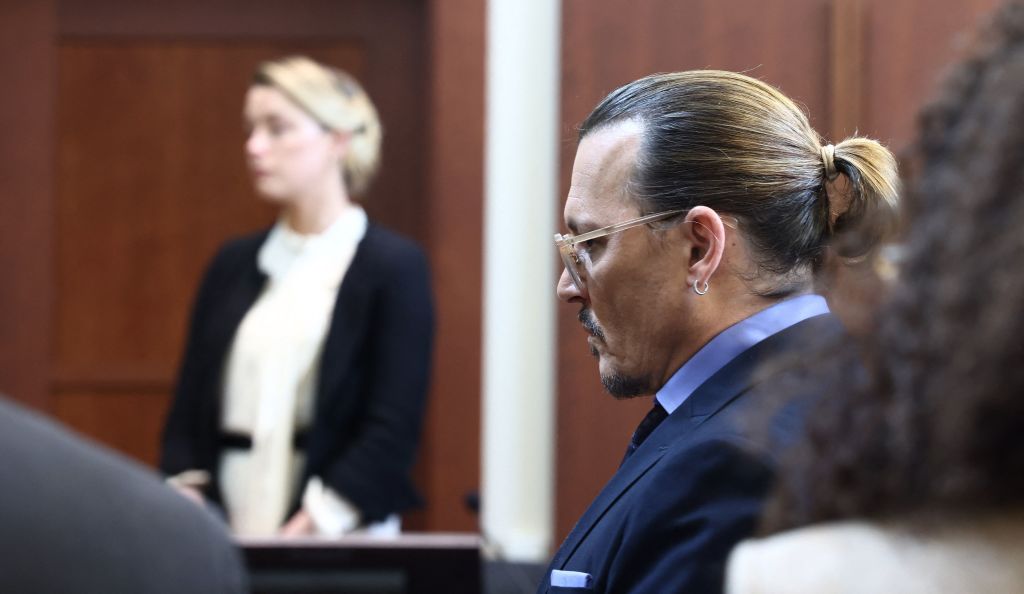 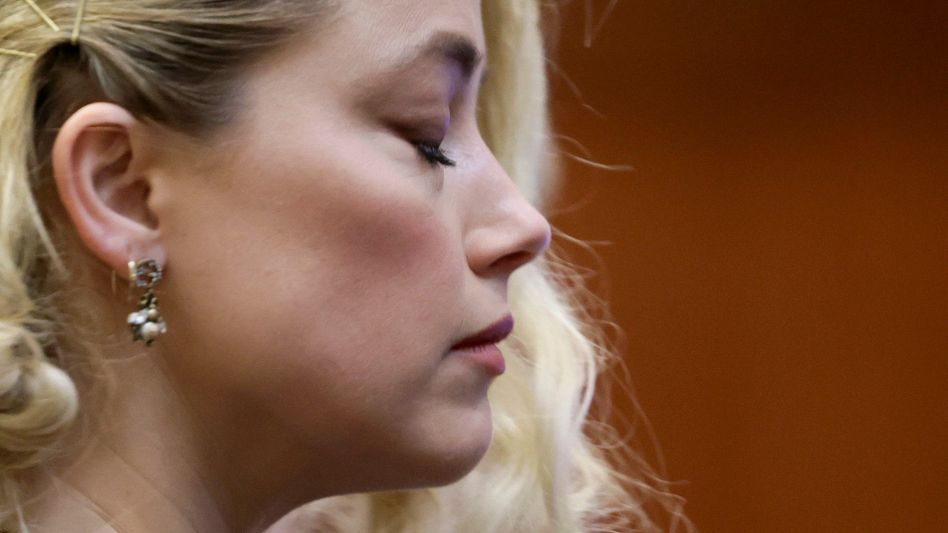 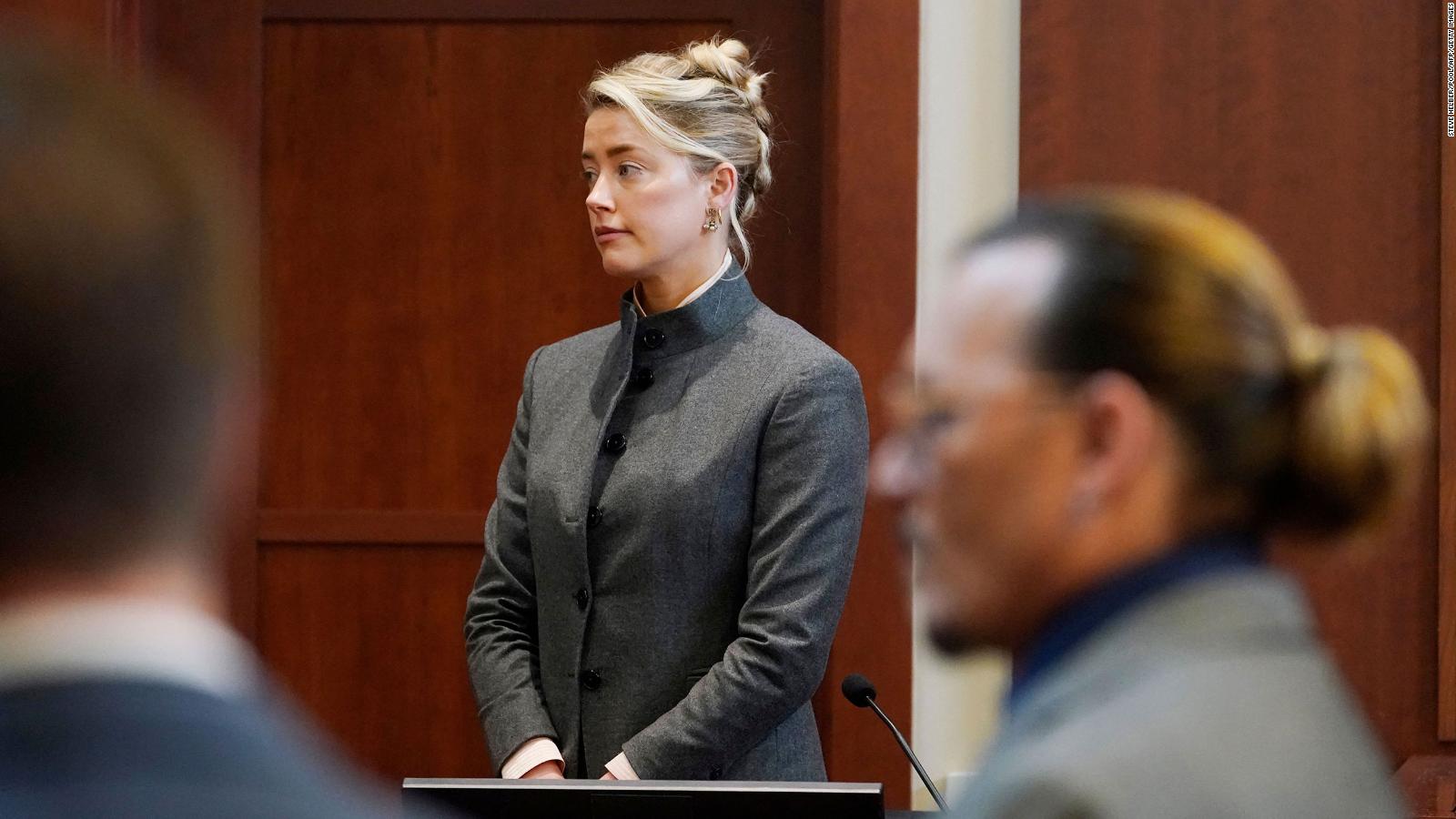