Liverpool-Real Madrid: how Saint-Denis is preparing for the Champions League final

Accustomed to major sporting events at the Stade de France, the inhabitants take the traffic restrictions and the influx of supporters 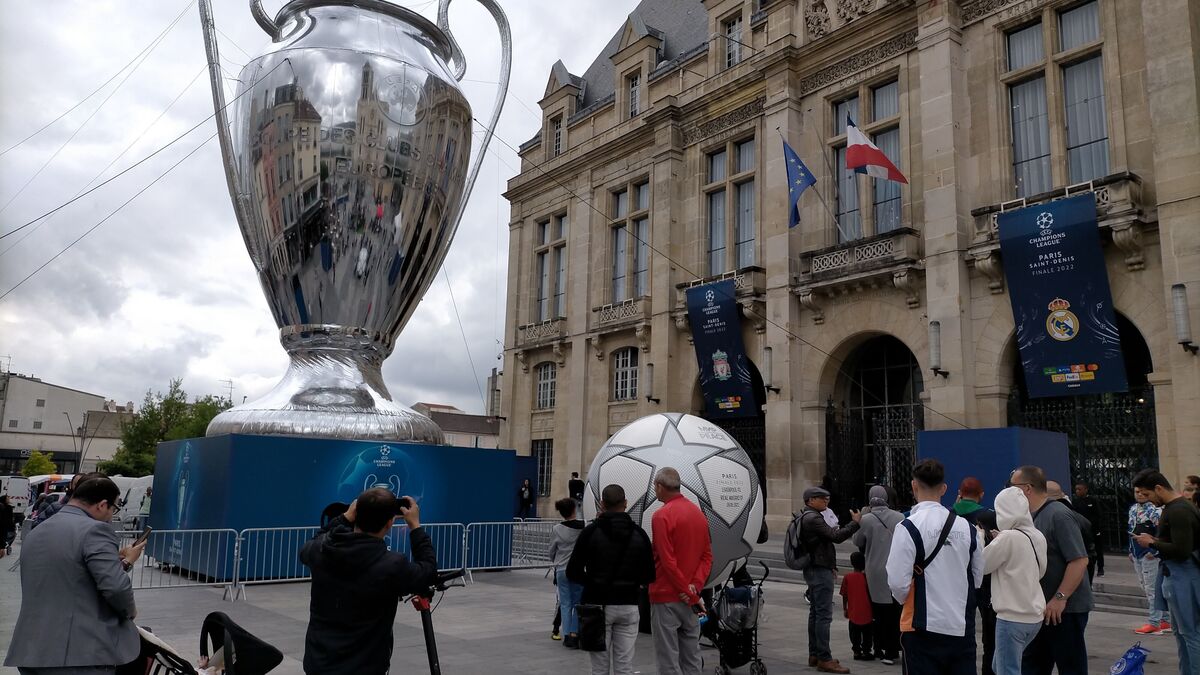 On the outskirts of the Legion-d'Honneur park, in Saint-Denis (Seine-Saint-Denis), the atmosphere is unusual.

Passers-by speak Spanish, barriers are put up around the park, and the rural warden tries to explain where the entrance to the fan zone will be.

From this Saturday noon, between 6,000 and 8,000 Real Madrid supporters will take over the park for a few hours, before going a little over a kilometer away, to the Stade de France, to watch the League final. champions, which pits Real Madrid against Liverpool. 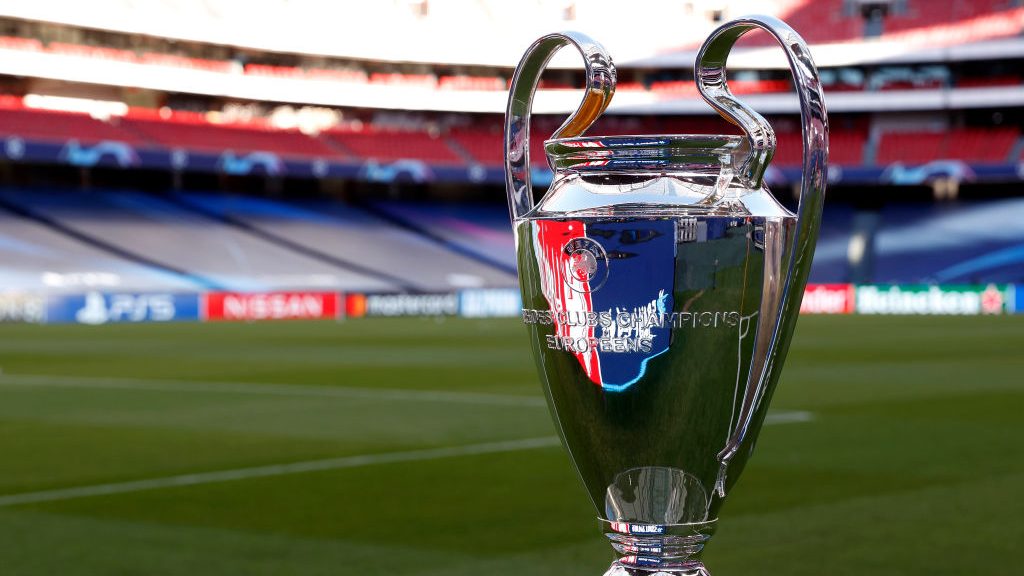 When are the UEFA Champions League semi-finals and final played? 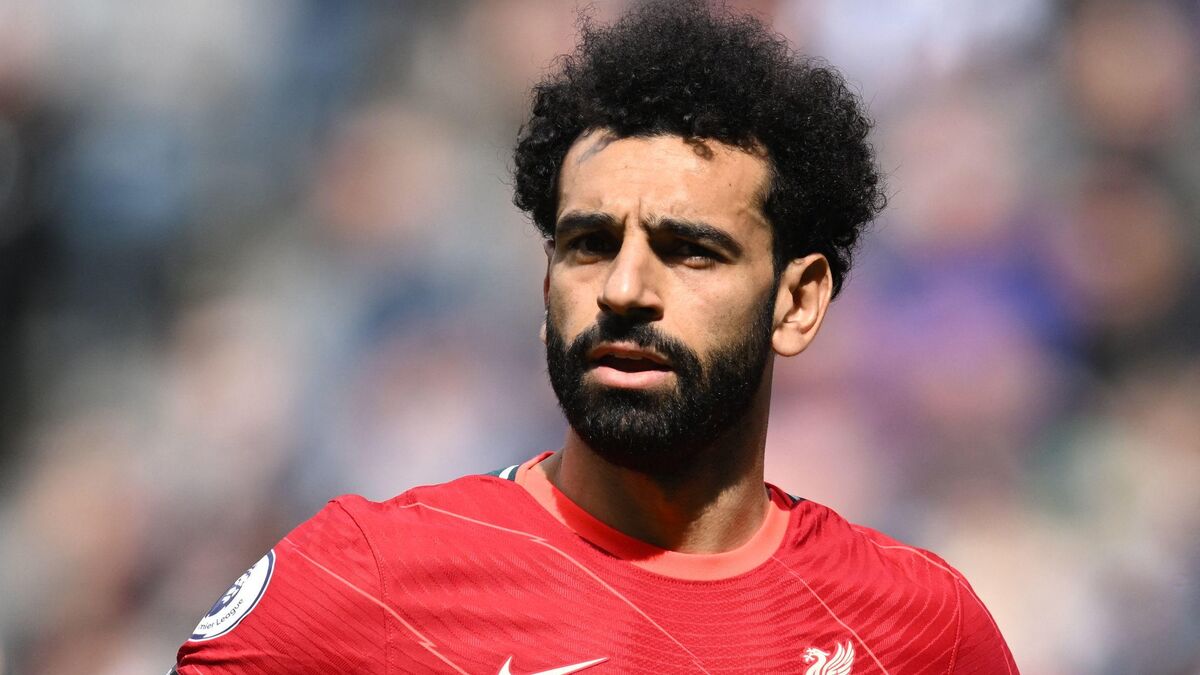 Champions League final: Mohamed Salah has "an account to settle" against Real Madrid 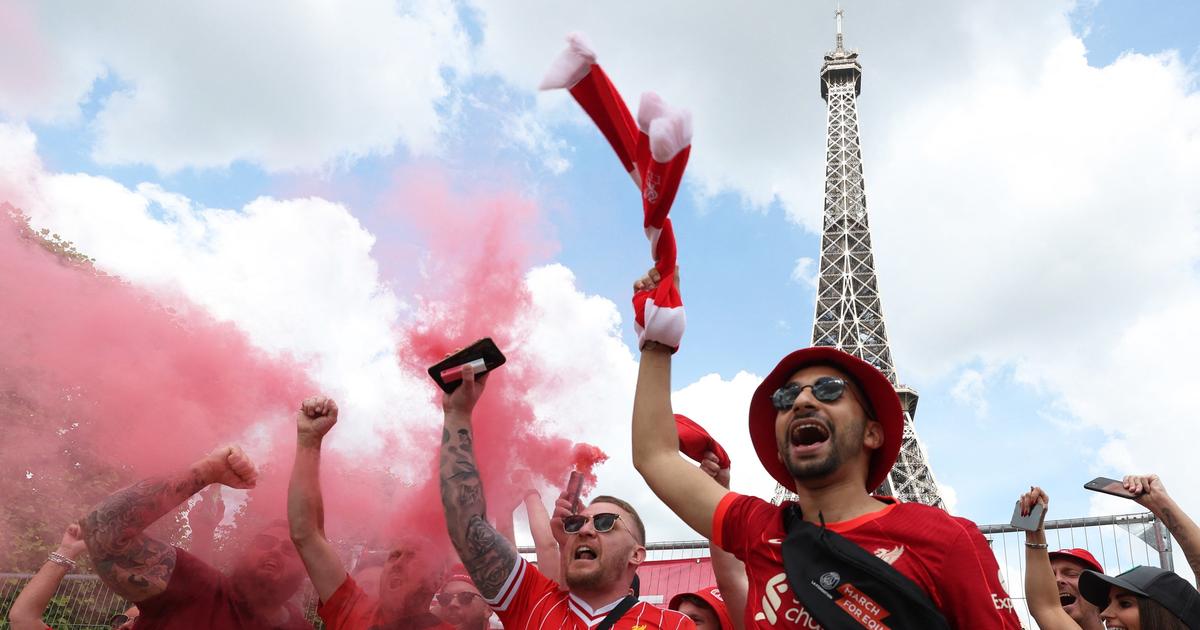 Champions League: a red wave sweeps over Paris and Saint-Denis

Liverpool-Real Madrid: how Saint-Denis is preparing for the Champions League final 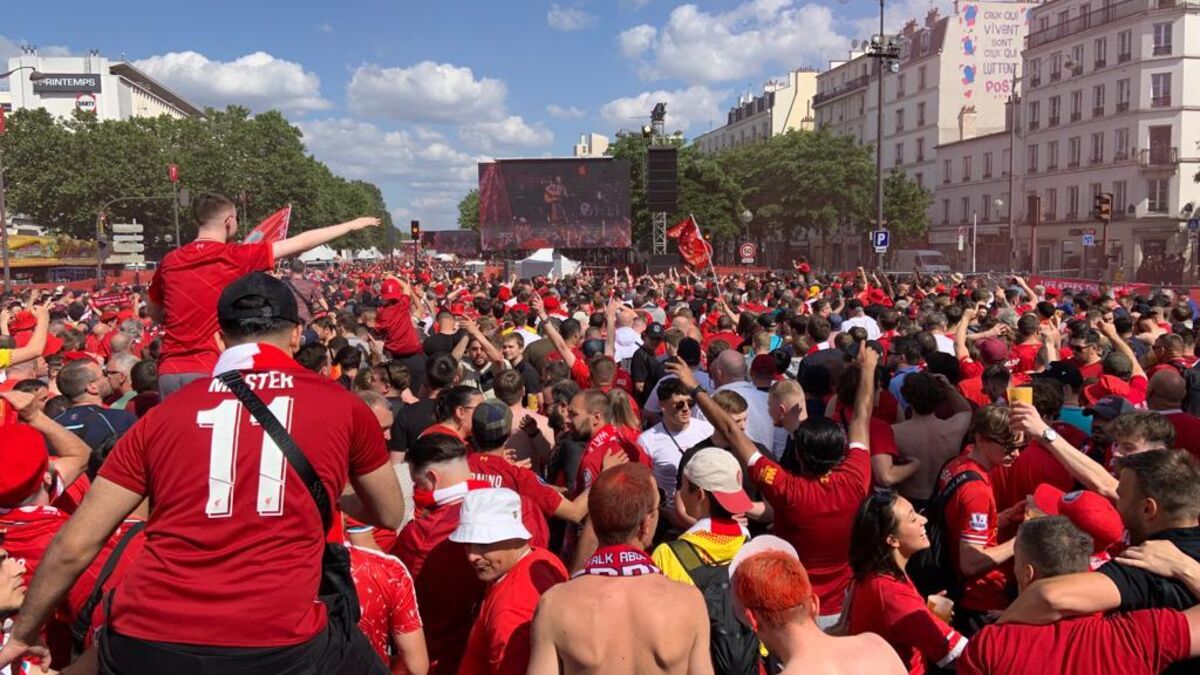 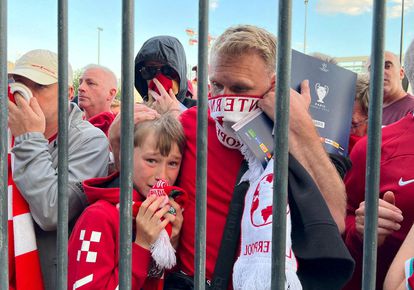 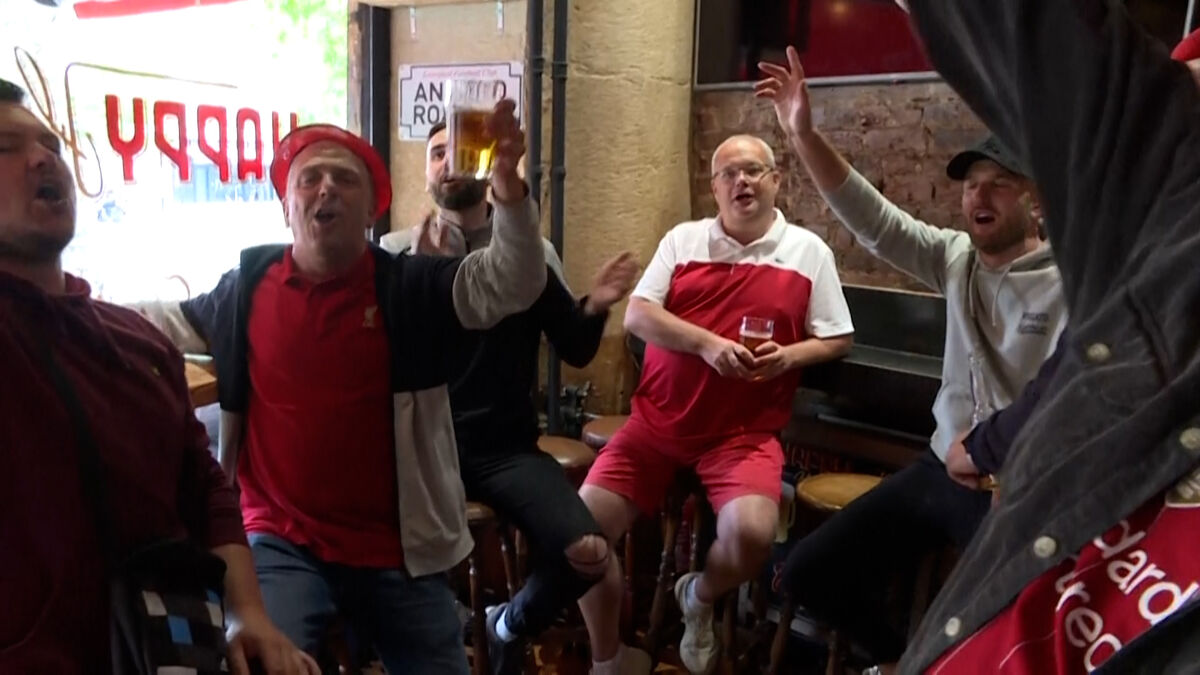 Campus World | Interdisciplinary Learning Day at SKH Main Wind Primary School - Inheritance and Innovation of Knowledge from the Past and the Present
2022-06-28T23:44:22.215Z