Dachau clinic staff defend themselves against criticism Created: 05/28/2022, 06:06 "We feel valued!" Employees of the Helios Amper-Klinikum emphasize that they enjoy working in the Dachau hospital. “Of course we are also struggling with the absolute shortage of nursing staff. However, we really strive every day to do justice to every patient. Christiane Auerbach, employee of the Helios Amper Cli "We feel valued!" Employees of the Helios Amper-Klinikum emphasize that they enjoy working in the Dachau hospital.

“Of course we are also struggling with the absolute shortage of nursing staff.

However, we really strive every day to do justice to every patient.

There is enough reason for criticism in the Dachau hospital.

Nevertheless, many employees want to emphasize one thing: a lot is going very well at the Amper-Klinik.

Dachau – So far, employees at the Helios Amper Clinic have mostly come together to draw attention to poor working conditions and to criticize their employer.

Around 30 employees met on Wednesday to show that things are going well in the clinic despite the nursing shortage - and how hard they try to do justice to every patient.

In recent years, the Helios Amper Clinic has repeatedly made the headlines: poor nursing care, poor working conditions, employees who fear reprisals if they speak out publicly.

But now employees are speaking up to defend themselves against the criticism.

The negative headlines contribute to the fact that qualified nursing staff keep dropping out - and the Dachau Helios employees want to counteract this.

A year ago, in June 2021, for example, nurse Matthias Gramlich helped organize a demonstration on Schrannenplatz to draw attention to abuses in the Dachau Clinic.

He read two anonymous letters from colleagues, as he told the Dachauer Nachrichten at the time.

"But only a minority in the hospital sees it that way!" emphasizes Christiane Auerbacher.

She and her colleagues Anna Konrad, Nadine Calabrese, Hildegard Wolf and Katja Deschenhalm stood up for their employer on Wednesday in front of the clinic.

Hildegard Wolf, for example, 59 years old, has been working in the clinic since 1995 and also wants to “remain there until retirement”.

She herself is bothered by the fact that people are always "bitching" anonymously and in the background.

"You just have to open your mouth, then you will be heard," says Wolf.

This is also confirmed by Anna Konrad, who works as a station manager.

"The chief physicians listen to us, it's a cooperation," says the 25-year-old.

In the meantime, people are very well connected with each other in the clinic, mainly thanks to the new nursing service management Martin Endres and Alexander Gross.

"They are always available," emphasizes the ward manager, who claims to have no shortage of staff at her ward.

On the contrary: Because service staff and bed attendants are now helping the nursing staff, she and her team have enough time for the patients.

"We have three specialists and three helpers per shift," she says.

Of course there are also bottlenecks, Konrad, Wolf, Calabrese and their colleagues don't want to hide that.

But there is now a jumper pool to compensate for the failures.

In addition, there are currently many nursing staff from abroad at the clinic.

"They also get German courses, an apartment, meals, exam preparation for recognition, individual practical instructions and much more," is how the nurses describe the situation at the Dachau Clinic.

And the employees also report that there is no lack of appreciation from the clinic management.

"We get fleece jackets, socks, fruit, headphones, go on trips and parties."

This is also confirmed by Katja Deschenhalm, who has only been working in Dachau for almost a week and who ended up in Upper Bavaria "because of love".

Before that she was in a large clinic in Baden-Württemberg.

“With a child, I didn’t have a chance to work as a ward manager again,” she describes her situation as a working mother.

In Dachau, on the other hand, she was accommodated.

Life with the Ukrainian refugees: Problems are increasing - "Can no longer bear the burden"

Instead of 6 a.m. in Baden-Württemberg, she can only start at 8 a.m. in Dachau and thus bring her little daughter to daycare.

The station manager can create her duty rosters in her home office.

"I feel really comfortable here, it's very informal here." Her colleagues also mention that holiday requests are taken into account and that the clinic management is always willing to listen to private emergencies.

"Of course, like hundreds of other clinics in Germany, we are also struggling with the absolute shortage of nursing staff," says Christiane Auerbacher.

"Nevertheless, we really strive every day to do justice to every patient - out of absolute conviction and for the well-being of the patients." 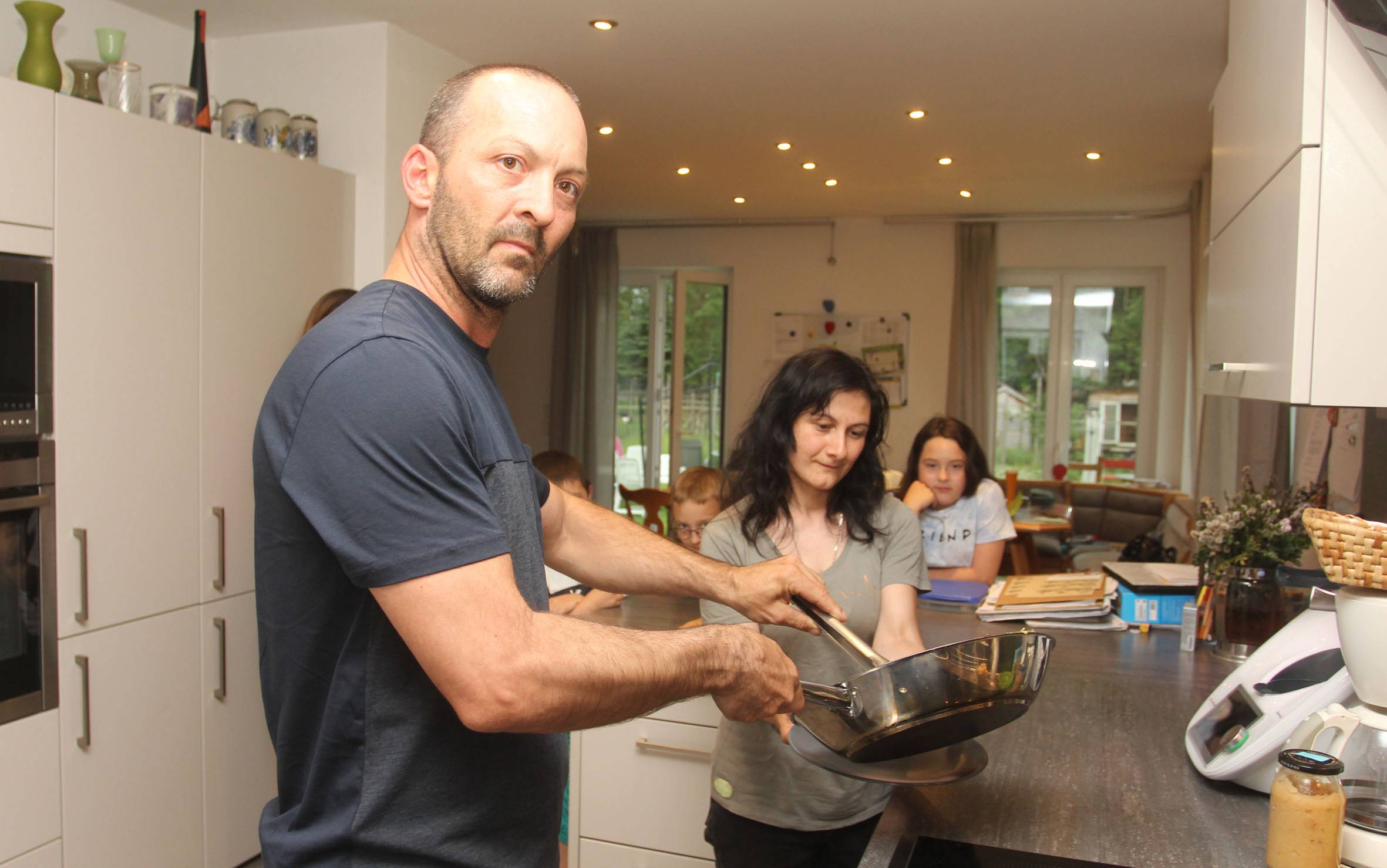 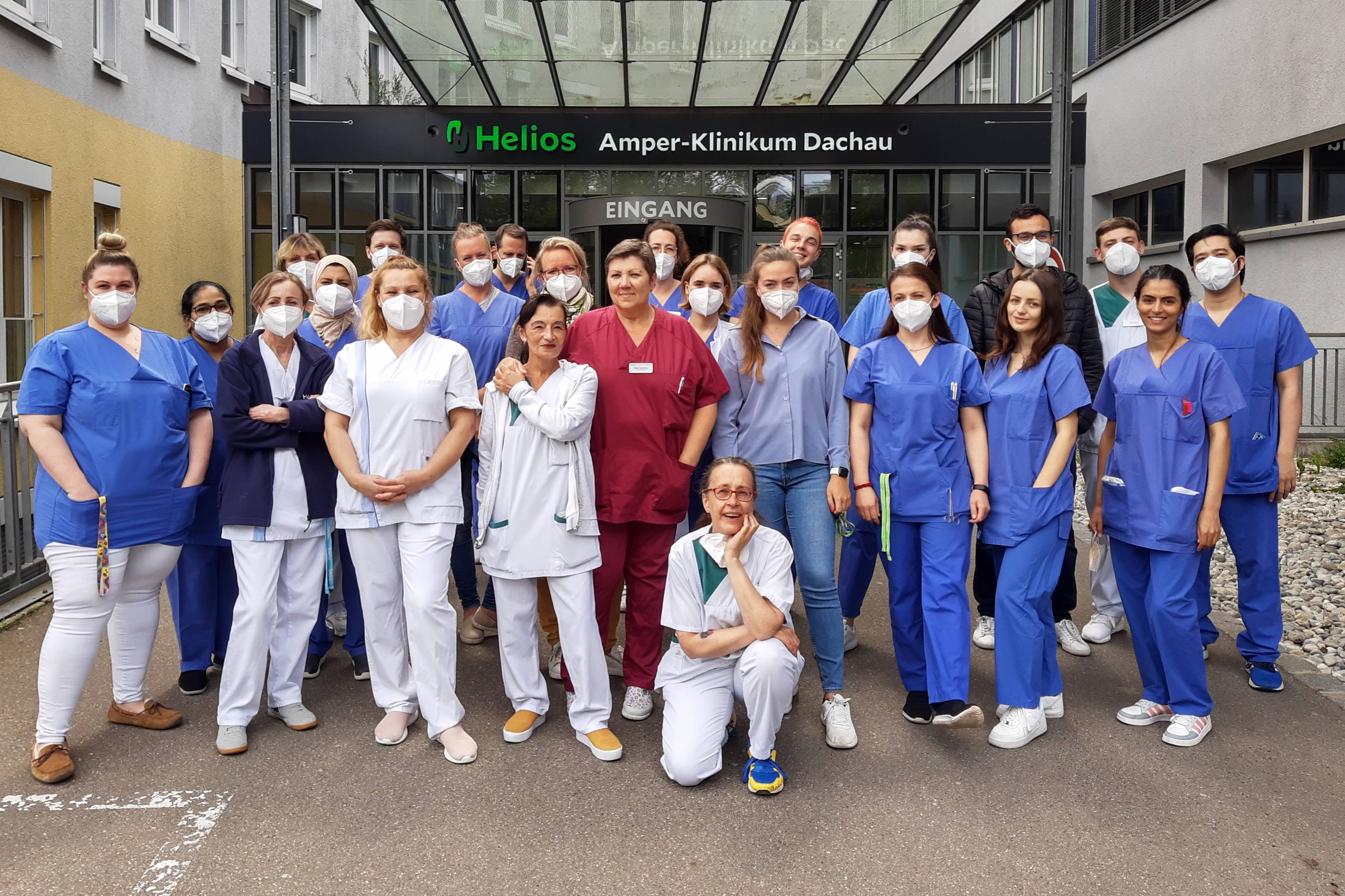 Life with the Ukrainian refugees: Problems are increasing - "Can no longer bear the burden" 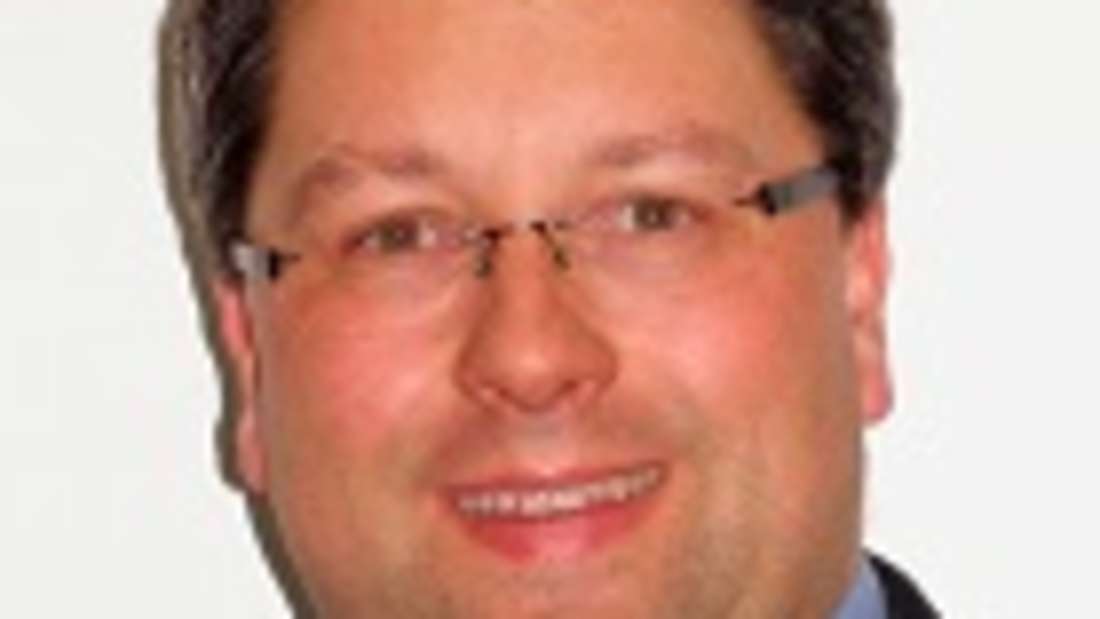 Corona in Dachau: “The wave was always over in April” 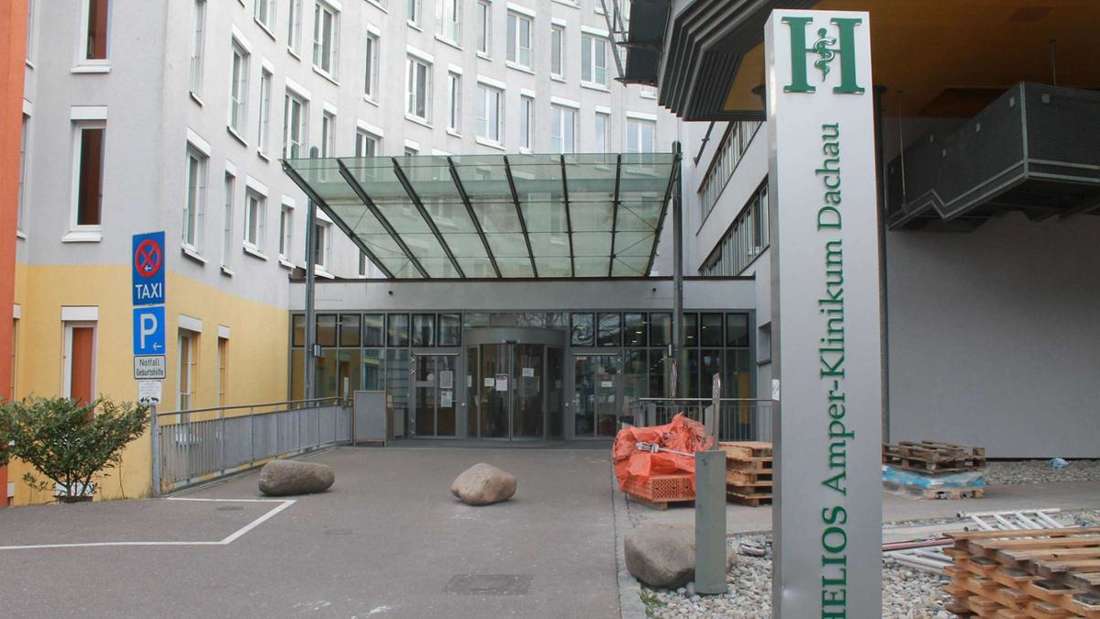 "Please help the people in Ukraine!" - Moving rally in Dachau

Radicalization of lateral thinkers: That goes beyond the democratic framework