Nigeria: at least 31 dead in a stampede during a food distribution by a church

At least 31 people were killed in a stampede in southern Nigeria on Saturday during a food distribution organized by...

At least 31 people were killed in a stampede in southern Nigeria during a church-sponsored food distribution on Saturday, police said.

Read alsoIn “a few years”, will Nigeria have more inhabitants than the United States?

Local Nigerian media reported that the event was organized by the King's Assembly Church to donate food and various supplies to the needy at a polo ground in the oil city.

Read alsoIn Nigeria, the ball of inflation weighs on the recovery

In recent years, Nigeria has experienced several tragedies during stampedes linked to food distributions, including in 2021 during a food distribution program organized by a humanitarian agency in the northern state of Borno, where seven women died after being trampled on by the mob.

Nigeria: at least 31 dead in a stampede during a food distribution by a church 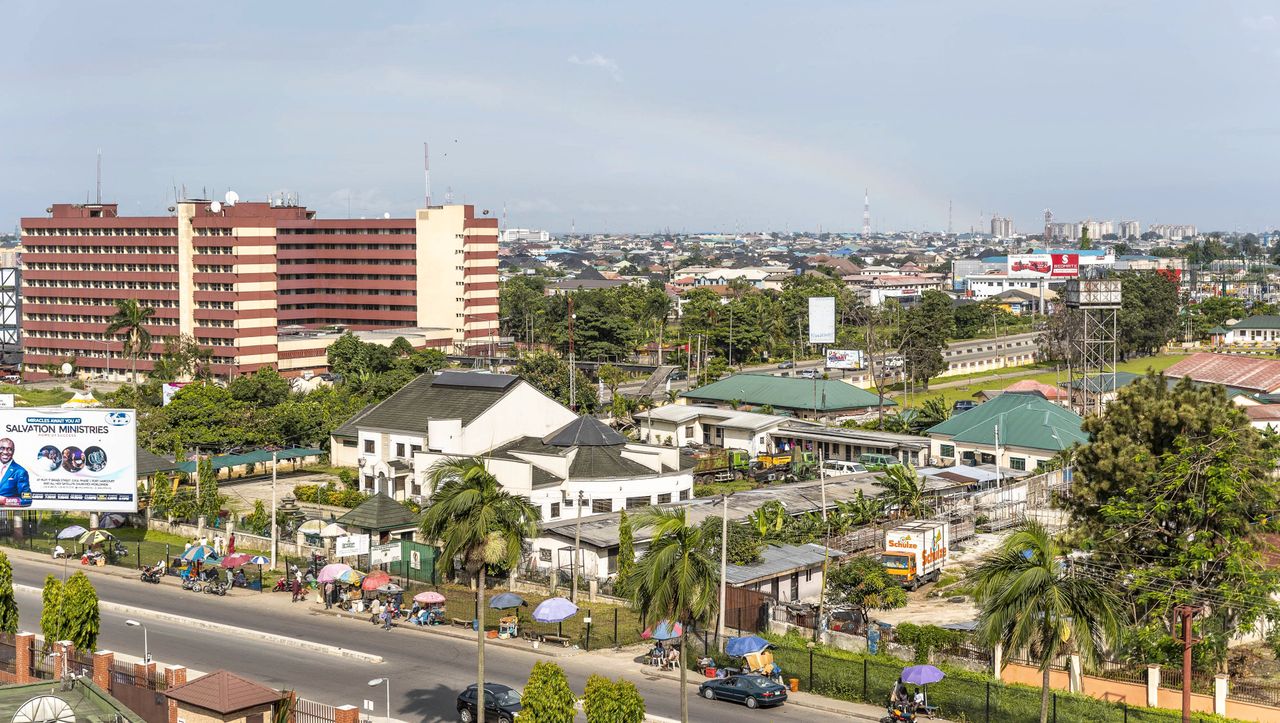 Nigeria: At least 31 dead in crowds at church event 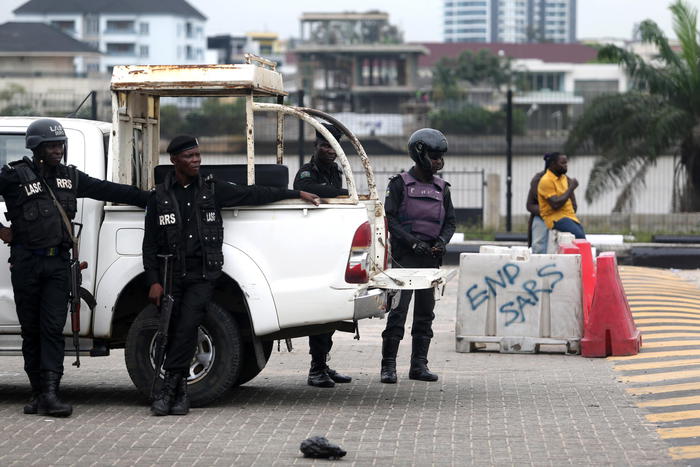 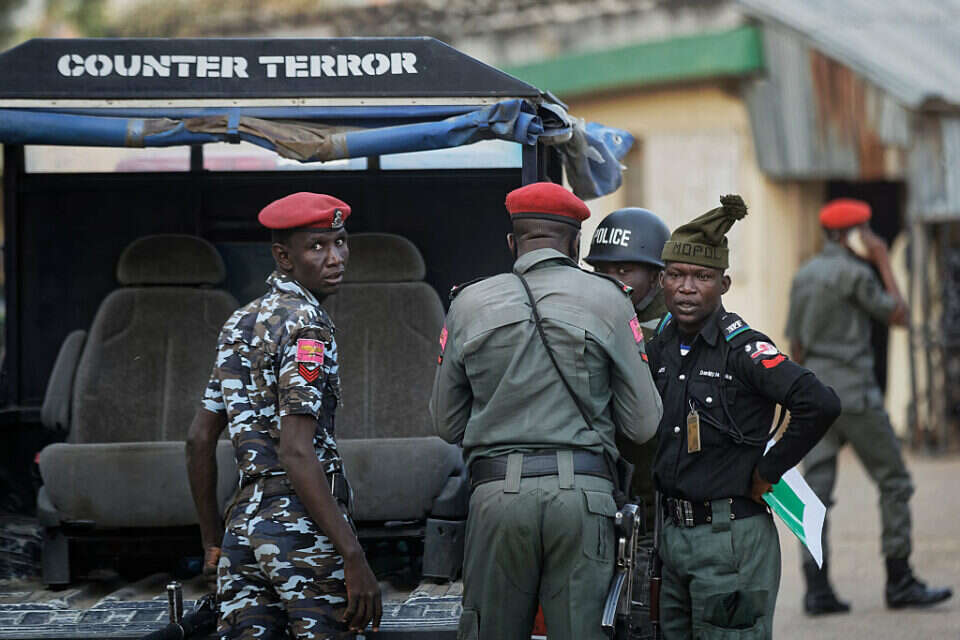 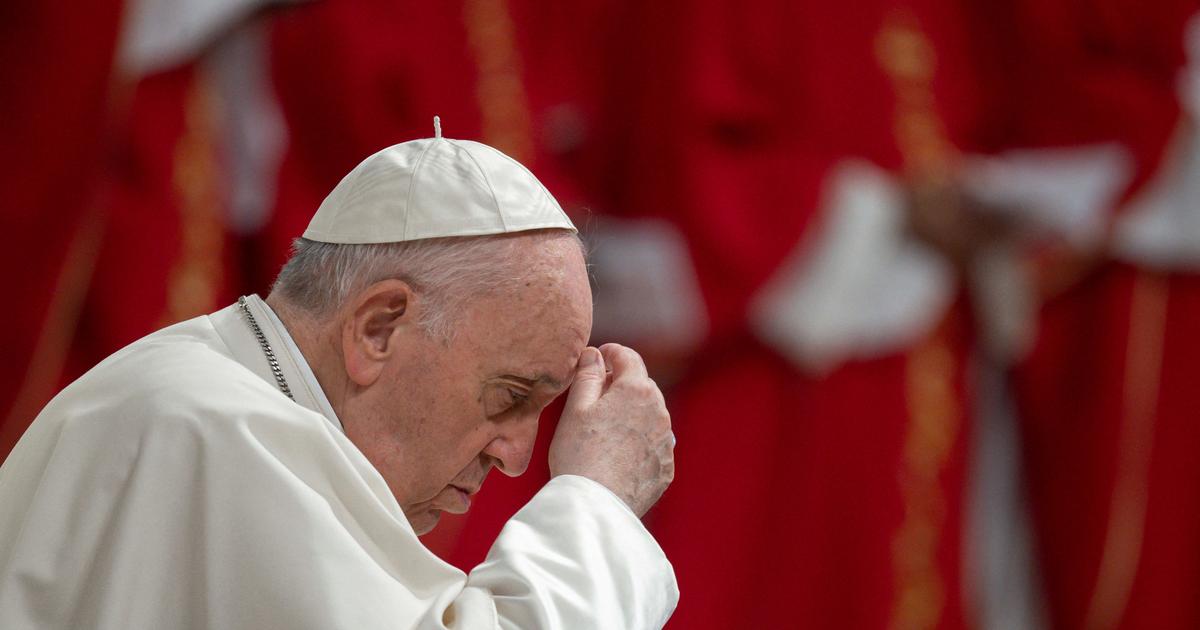 Dozens dead in armed attack on church in southwestern Nigeria 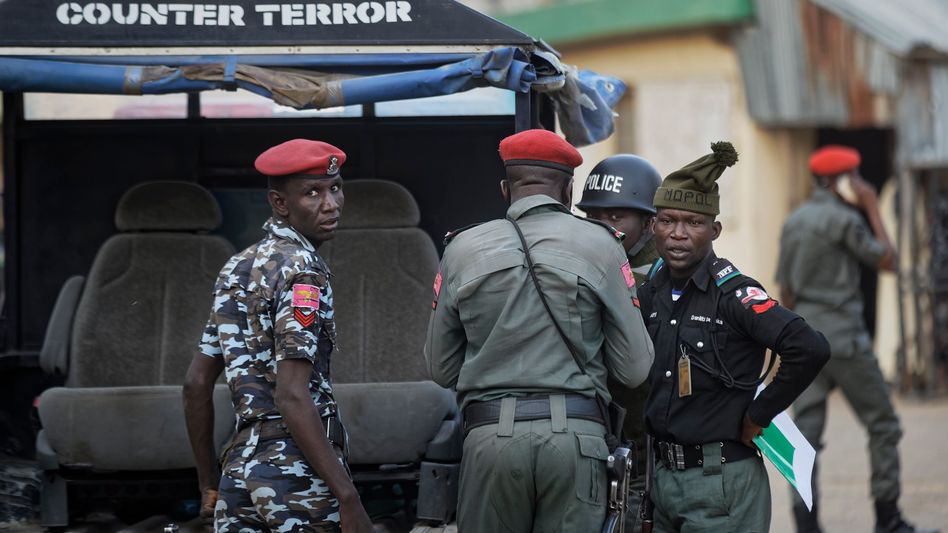 Nigeria: Attack on a church, at least 50 dead