In a statement issued by the Kremlin and carried by the Russia Today website, it said: “During the tripartite phone call, special attention was paid to the situation on the course of Russian-Ukrainian negotiations, which was frozen by the Kyiv authorities, and an in-depth exchange of views was held on the objective aspects of the situation in Ukraine.”

According to the statement, President Putin referred to the latest developments in the context of the ongoing Russian special military operation, pointing out that the Russian forces strictly adhere to the rules of international humanitarian law.

Putin expressed the Russian side's openness to resuming dialogue with Ukraine and stressed the danger of arms delivery to it, pointing out that the pumping of Western weapons into this country leads to destabilizing the situation and exacerbating the humanitarian crisis.

Putin announced that supplies of agricultural products from Russia may reduce the current tensions in the food market, stressing that Russia is ready to search for ways to export grain, including transporting it from the Black Sea ports. At the same time, he pointed to the need to lift Western sanctions imposed on Russia.

Putin also spoke to Scholz and Macron during the call about Russia's work to normalize peaceful life in the Donbass region. 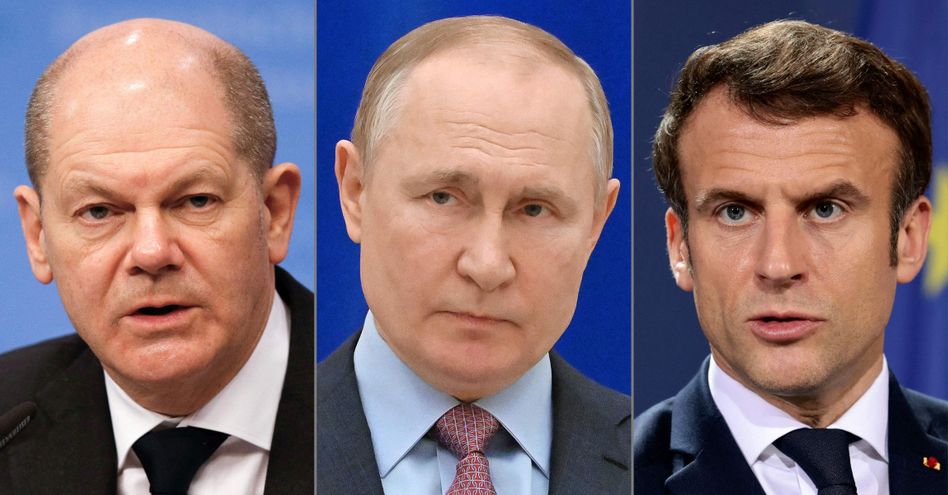 War in Ukraine: Scholz and Macron urge Putin to call for an immediate ceasefire 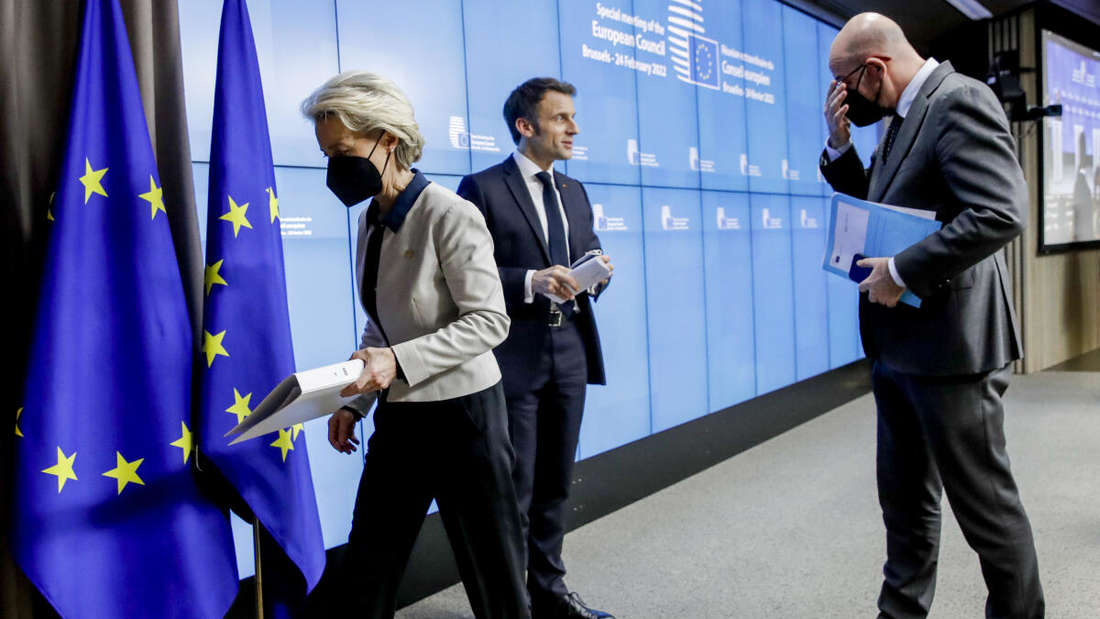 Scholz and Macron call on Putin for a ceasefire 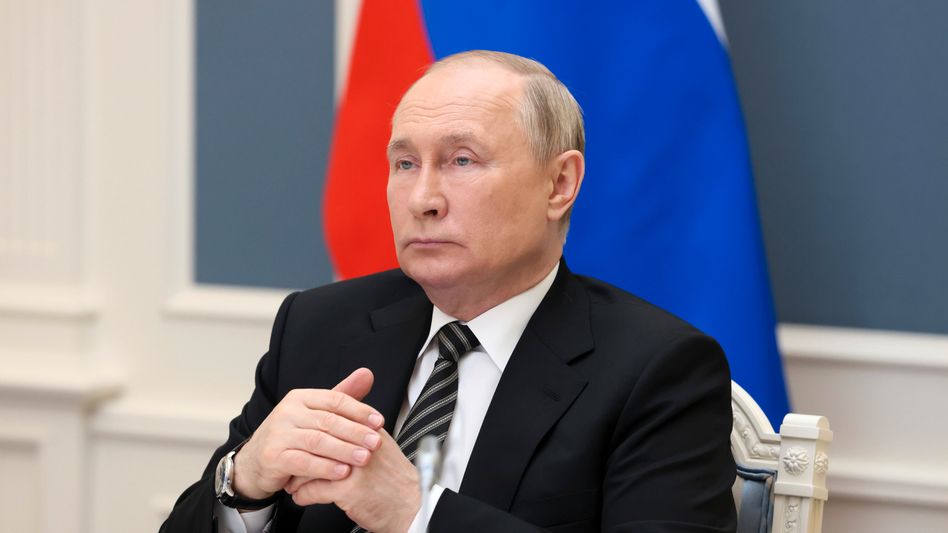 Conversation with Putin: Scholz and Macron call for the end of the war Scholz does not want to be intimidated by Putin Putin warns Scholz and Macron against delivery of heavy weapons

Netanyahu will be summoned to testify at the State Commission of Inquiry into the Meron Disaster Investigation Israel today
2022-06-26T10:31:41.626Z

For the 12th consecutive day, the residents of the Qianfutai Nursing Home were infected for the second time within three months and the seaport group was related
2022-06-26T09:49:40.174Z

The People's Liberation Army Garrison in Hong Kong: Strengthening the Awareness of Suffering and Bottom Line Thinking to Improve the Ability to Perform Defense
2022-06-26T09:44:25.419Z

Nie Dequan summed up vaccination: the recovery of cases that played a role as a barrier did not cause a sharp increase in the number of deaths
2022-06-26T09:43:41.219Z