Combustion off causes traffic light dispute: FDP opposes SPD and Greens Created: 06/09/2022, 16:17 According to the will of the EU Parliament, there should be no more new cars with combustion engines in the future. Germany and other countries must position themselves. A common position is missing in Berlin. Berlin/Stuttgart – A crash is looming in the traffic light coalition. The position on a 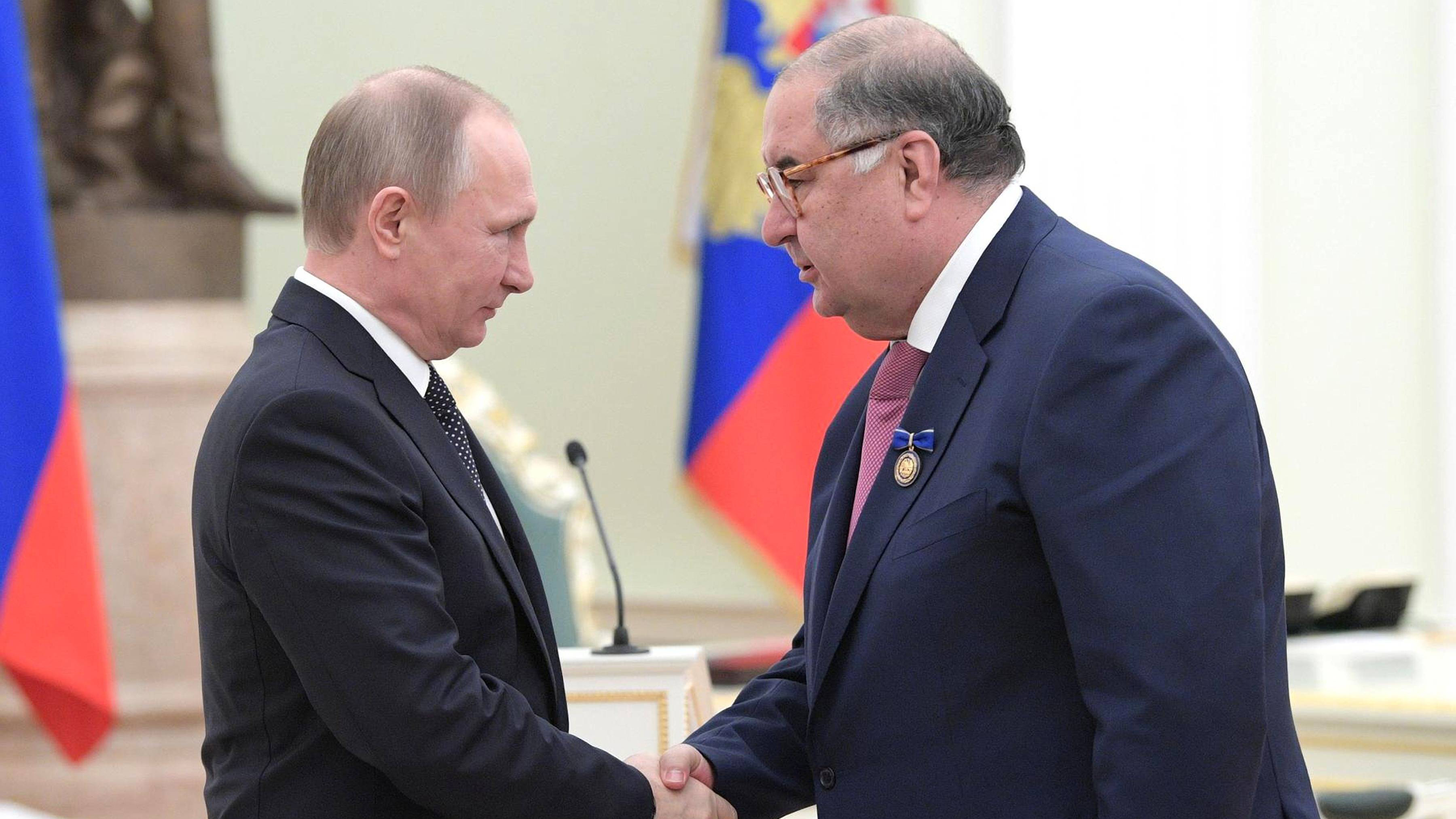 According to the will of the EU Parliament, there should be no more new cars with combustion engines in the future.

Germany and other countries must position themselves.

A common position is missing in Berlin.

Berlin/Stuttgart – A crash is looming in the traffic light coalition.

The position on a possible ban on the sale of new cars with internal combustion engines from 2035 at EU level is causing discussions.

Representatives of the Greens and the SPD, on the other hand, backed a decision by the EU Parliament.

It is now unclear how Germany will vote at EU level.

Burner off: Most of the EU Parliament voted in favor

The EU Parliament wants to ban the sale of new cars with internal combustion engines from 2035.

A majority of MEPs voted in Strasbourg on Wednesday that from the middle of the next decade manufacturers will only be allowed to bring cars and vans onto the market that do not emit any greenhouse gases that are harmful to the climate.

Before such a regulation can come into force, however, Parliament still has to negotiate with the EU states.

Wissing said the EU Parliament's decision on the internal combustion engine "does not meet with our approval.

The end means a hard step for the citizens.” Many jobs depended on the combustion engine.

“We want vehicles with combustion engines to be able to be newly registered after 2035 if they can be proven to be fueled only with e-fuels.

Approving climate-neutral vehicles with combustion engines corresponds to the important principle of openness to technology.”

Combustion engine off: Lindner clearly against it

Lindner told the German Press Agency that the European Parliament's decision contradicted the spirit of the coalition agreement between the SPD, the Greens and the FDP.

"We expressly wanted a future option for climate-friendly liquid fuels in new combustion engines." That is why the entire federal government must now "aim for changes for openness to technology".

Otherwise, Germany's approval would be inconceivable.

The members of the EU Parliament spoke out in favor of climate-friendly synthetic fuels not being counted towards the new CO2 fleet limits.

With these, a classic combustion engine could be operated in a climate-neutral manner.

However, critics fear that there is already too little of the “green” fuel for aviation and shipping, which are less easy to run electrically than cars or vans.

That means phasing out combustion engines in cars and vans by 2035, she said.

She also explained: "After 2035, combustion engines powered by e-fuels are only an option outside of the CO2 fleet limits." These specify how much CO2 the cars and vans newly built by manufacturers are allowed to emit.

Greens and SPD are in favor of a combustion engine off

Green parliamentary group leader Katharina Dröge said: "The sooner we make the switch in Europe and free ourselves from our dependence on expensive fossil energy, the better off we are in global competition." There is a clear agreement in the coalition agreement to support at European level, that from 2035 only CO2-neutral vehicles may be registered: "For Germany, this must apply earlier."

SPD parliamentary group deputy Detlef Müller said that a ban on combustion engines in 2035 would be challenging in terms of industry and transport policy: "But it can be implemented." The head of the CSU MP in the Bundestag, Alexander Dobrindt, on the other hand, said: "Taking the future prospects away from the combustion engine in Europe , is a grave mistake.”

Criticism also came from the Association of the Automotive Industry.

President Hildegard Müller spoke of a decision by the EU Parliament "against the citizens, against the market, against innovation and against modern technologies".

In large parts of Europe there is no adequate charging infrastructure for e-cars.

She told ARD that synthetic fuels are important so that the cars that are already on the market can be operated in a way that is less harmful to the climate. 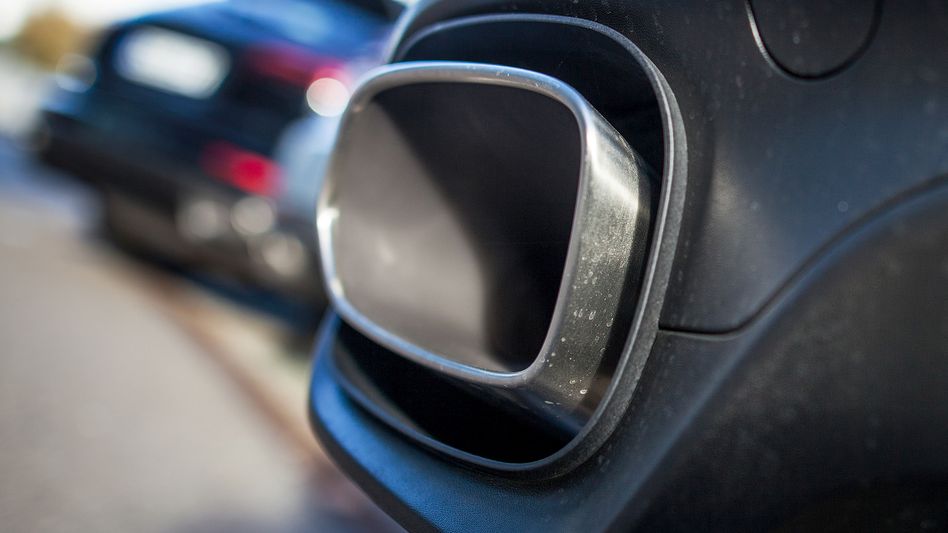 From combustion engines to nuclear power: The cracks in the traffic lights are getting bigger