Colorful social criticism: Based on the traditional shadow figures of his homeland Indonesia, the Waldram artist Sri Maryanto is showing cardboard figures at the documenta in Kassel.

His works of art stand for diversity.

Wolfratshausen – You demonstrate worldwide against political and socially critical disputes.

But when they come, they are not alone.

The artists of the collective "Taring Padi" from Yogyakarta build and paint large cardboard figures with movable joints, attached to poles, based on the traditional shadow figures of their homeland.

They take to the streets with them and stand up for the environment, human rights and justice.

He has lived with his wife, the paper artist Eva Pangestian Harahap, and their two children in Waldram near Wolfratshausen since 2009 and belongs to the second generation of these activists.

For weeks, the 46-year-old has been working in workshops with children from the Montessori school Biberkor in Berg and with artists from Munich and Kempten on such oversized cardboard figures - called "wayang kardus" in Indonesian.

A total of over 100 figures were created - human beings, fantasy figures, animals, ghosts and abstract figures, handmade and brightly painted.

They will be presented on June 25th at the documenta fifteen in Kassel with 900 other figures during a street parade and then exhibited with works of art by the Indonesian artists' association in the Hallenbad Ost and on the Friedrichsplatz in Kassel.

The documenta in Kassel is one of the world's most important exhibitions of contemporary art.

The artist collective "Taring Padi" was founded in 1998 after the end of the military dictatorship in the island state.

To this day, its members are active worldwide.

Sri Maryanto was born in the town of Klaten in 1976, at a time when people were kept in the dark by their country's government, whether it was about human rights violations, arrests or oppression.

"It was only later that I realized that we children were never told the truth at school," says the Indonesian.

Cardboard figures for the documenta stand for diversity

Sri Maryanto studied at the Art Academy in Yogyakarta from 1999 to 2006.

He then worked intensively with various printing techniques and received several awards for his art in Indonesia.

The academic artist went to Germany in 2009, first studying art history in Trier and then graphics and painting at the Academy of Fine Arts in Munich with Markus Oehlen.

In his diploma thesis "Tuhantu" with wall-sized acrylic paintings, each in just one color and with soul-like figures, Sri Maryanto worked on the history of his homeland and the experiences of his childhood.

The current cardboard figures for this year's documenta, which were created with the help of children and artists, stand for "diversity".

Terrible accident between Egling and Wolfratshausen: motorcyclist died in an accident documenta scandal: artist from Wolfratshausen says: "We can only learn from this" 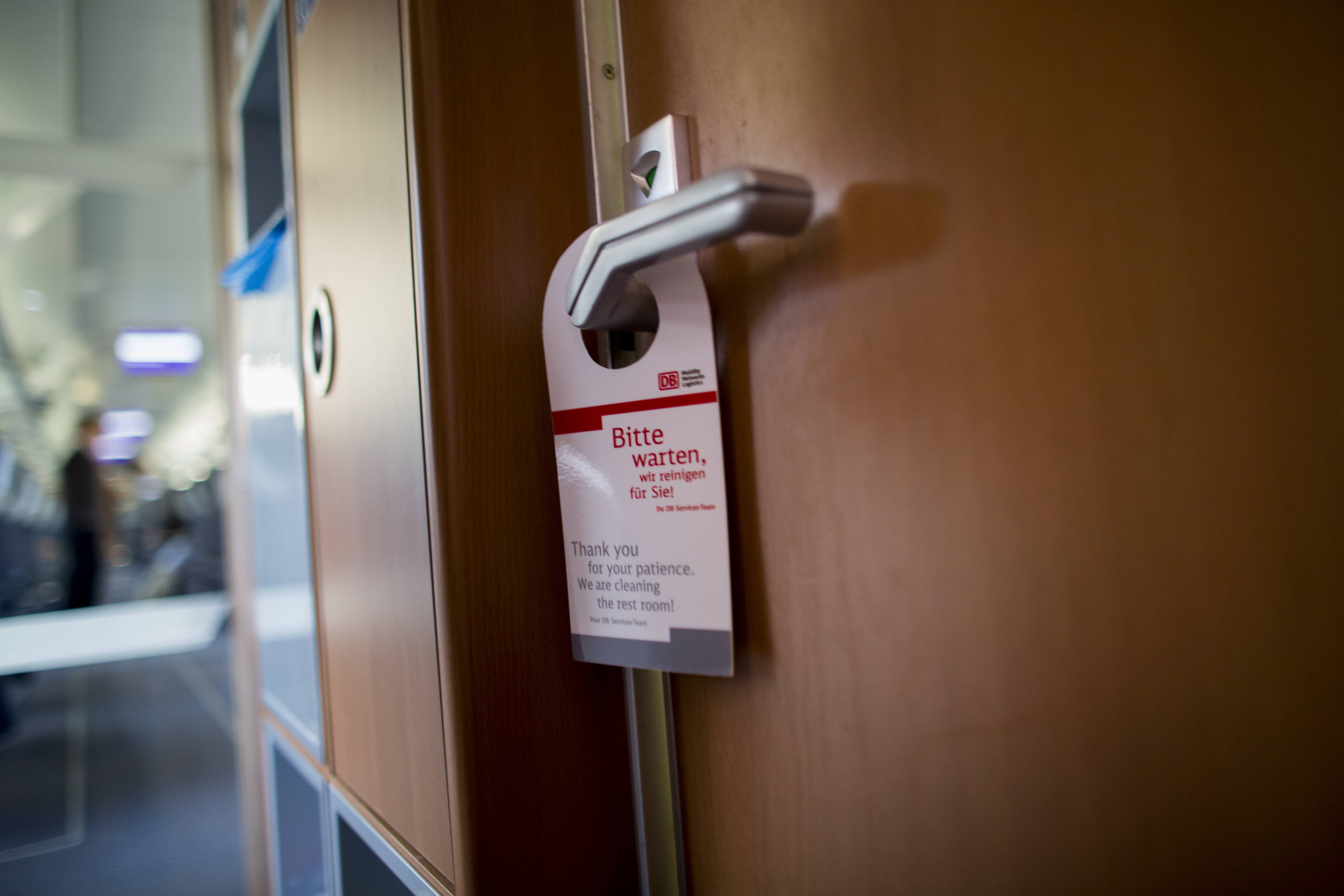 "We are in danger in Kassel": Party Office ends live program at documenta 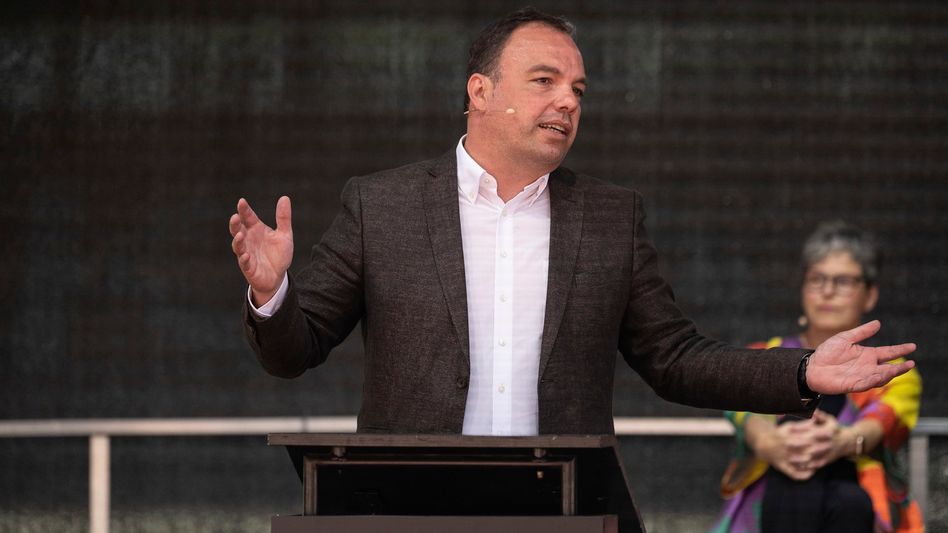 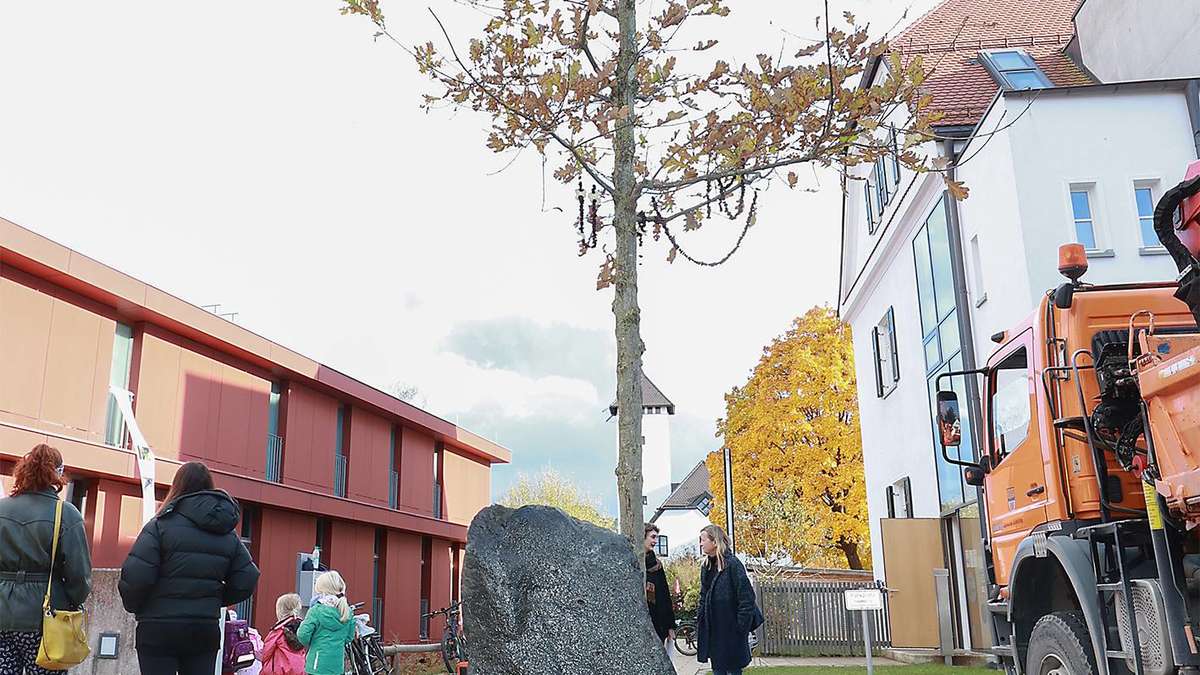 Tree with a message: Wolfratshauserin wants to plant Beuys oak

Red-yellow code｜If a person with a yellow code is refused to return to work, the employer still has to pay the salary and cannot deduct the employee's paid leave
2022-08-14T05:39:49.505Z

In June, Trump's lawyer signed an affidavit according to which all classified documents were returned to the administration - voila! news
2022-08-14T04:34:03.029Z