"I was grieving the destruction of the Earth," William Shatner told CNN of his trip to space on Blue Origin's New Shepard. 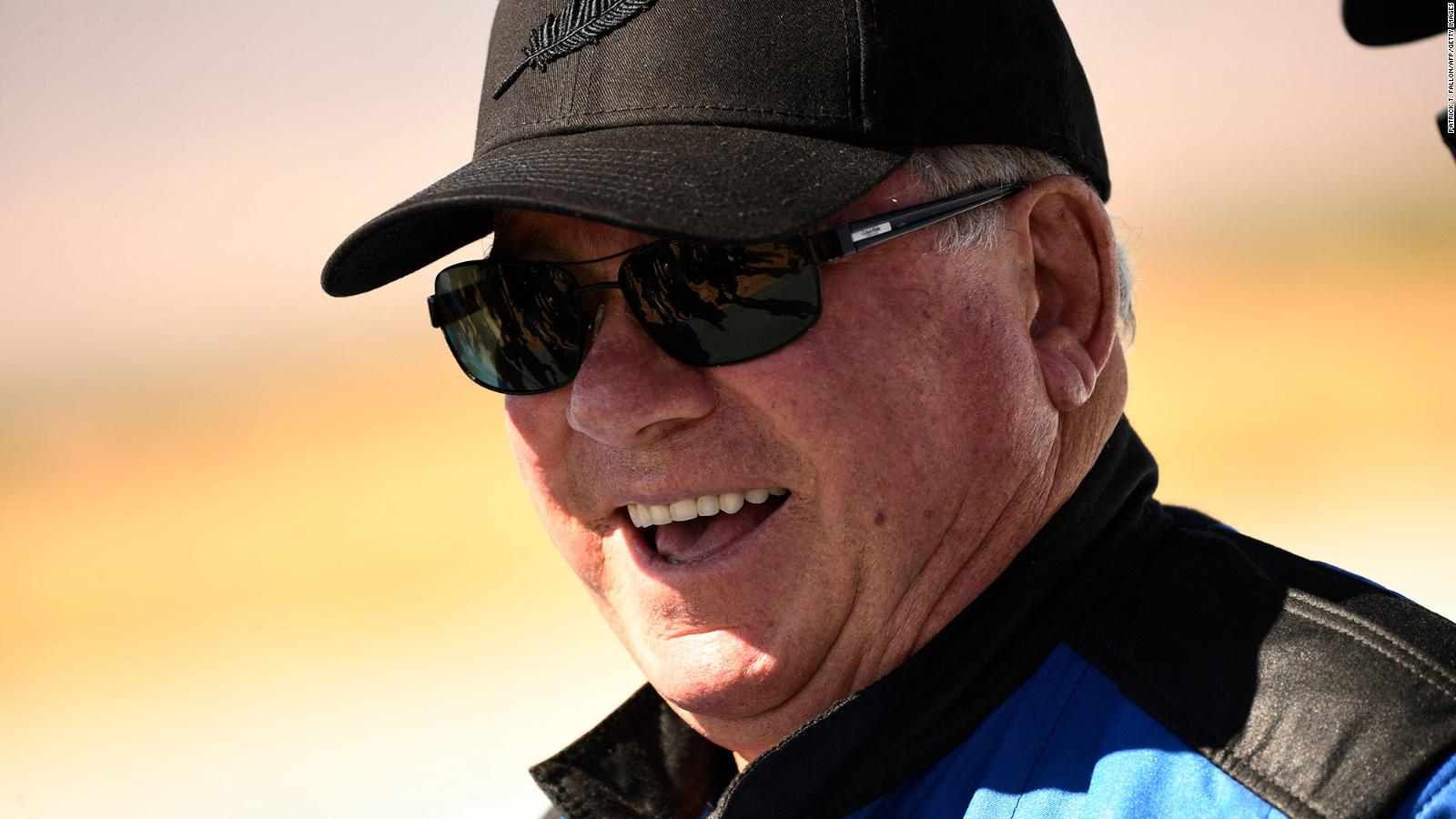 Almost in tears, William Shatner recounted his trip to space 8:09

William Shatner, the 90-year-old actor, presenter, spoken-word poet, author and, most recently, the oldest person to travel to space, shows no signs of slowing down.

This fall he plans to publish a book called "Boldly Go," which is billed as a kind of philosophical reflection on his life, his career, and the "interconnectedness of all things," according to publisher Simon and Schuster.

It's also the face of a new coding competition that will offer the winner the chance to travel more than 17 miles up in a spaceship-like capsule tethered to a balloon.

CNN Business caught up with the "Star Trek" legend this week in a wide-ranging interview.

Here is a summary.

How did you react to going into space?

Upon his return, Shatner was visibly emotional.

He described seeing the empty, black expanse of the cosmos as "seeing death."

See what the inside of a Blue Origin flight looks like 2:26

"There's Mother Earth and comfort, and then there's...death," he said at the time.

After the flight, she couldn't stop crying, she said in an interview with CNN Business this week.

"It took me hours to understand what it was, why I was crying," he said.

Shatner said of the environmental crisis.

"He's like someone who owes money on a mortgage, and he doesn't have the payments and he thinks, 'Well, let's go to dinner and not think about it.'"

What he thinks about billionaires in space

Companies like Elon Musk's SpaceX and Bezos's Blue Origin, run by two of the world's richest men, are often the targets of criticism.

Can space exploration paved by a wealthy few spawn the kind of egalitarianism that "Star Trek" boasts?

"The idea is to get people used to the space, like going to the Riviera. It's not a vanity. It's a business."

He also reiterated the goal that Bezos has been stating publicly: If we can make space travel cheap enough, we can move polluting industries into outer space, preserving Earth as a huge national park.

(That idea, too, has its skeptics and critics.)

This is Shatner's response to Prince William 1:21

Why send a software developer into space?

One of Shatner's most recent jobs is as a spokesperson for a competition organized by Rapyd, a developer of digital payment platforms.

It's called "Hack the Galaxy" and it asks developers to solve coding challenges every two weeks, with the winner getting to choose between a $130,000 cash prize or the chance to join a 2026 flight made by the startup. Space Perspectives, which plans to transport clients some 30,000 meters up in a capsule attached to a balloon.

Shatner said he jumped on board with the idea because he wanted "problem solvers" to experience a transformative joy ride at high altitude just like he did.

"I want [these coders] to be interested in the development of the financial community, but then say, 'Why don't they focus on carbon capture or, you know, one of the big issues? Hunger? Poverty? ?'" Shatner said.

Shatner said he has a new fascination with string theory, a popular idea that tries to explain quantum physics, or how subatomic particles behave, and how it fits in with easier-to-observe scientific ideas like gravity.

For the non-physicists among us, it's incredibly difficult to understand.

Shatner said that when he traveled to the UK to interview Stephen Hawking, the famous cosmologist, for a documentary, he wished he had delved into the subject.

But Hawking, who was confined to a wheelchair and used a computer to speak due to a degenerative medical condition, had to have all the questions prepared in advance.

"I could never ask him that question" about string theory, Shatner recalled.

“But he had said when we made this arrangement, 'I want to ask Shatner a question.'

I leaned in, you know, we're sitting next to each other looking at the cameras... and he laboriously wrote, 'What's your favorite episode?'"

Shatner, for the record, doesn't have a favorite "Star Trek" episode and didn't provide an answer.

But Hawking invited him to dinner nonetheless.

"What are you doing? At dinner? With someone who can't talk?"

"But I had a beautiful moment with him."

For those curious, Shatner also summarized his thoughts on string theory, which posits that everything in the universe is, at its most basic level, made up of vibrating strings: "I think we're in vibration with the universe. It's a matter of connect." 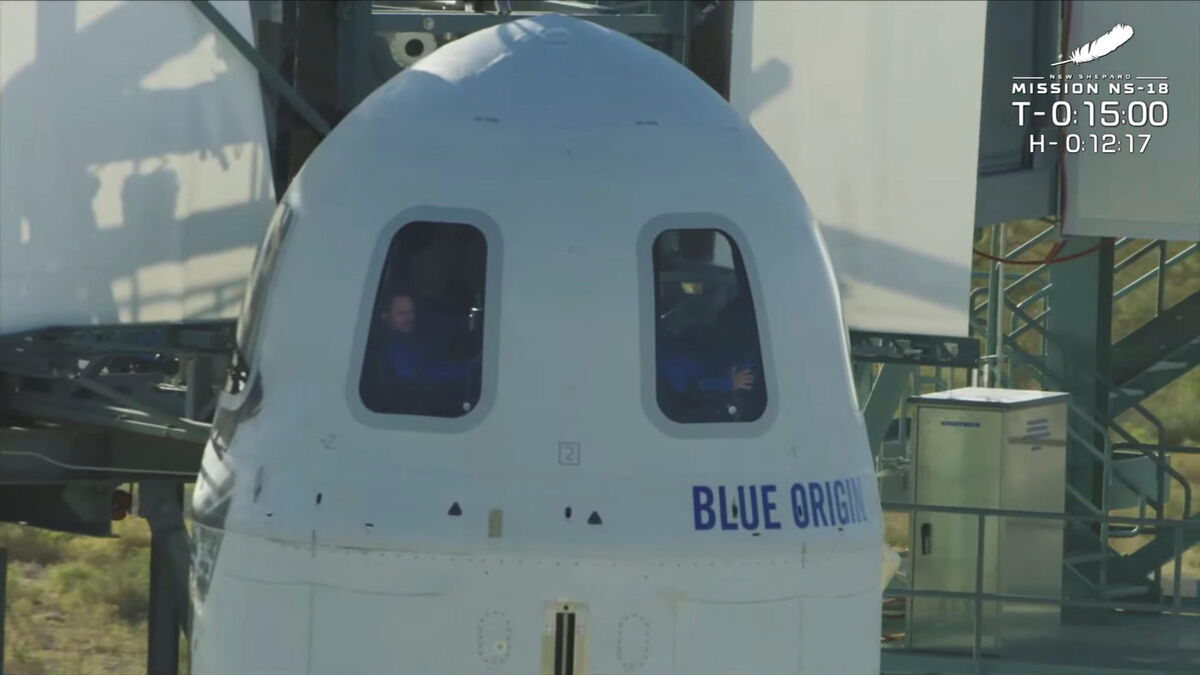 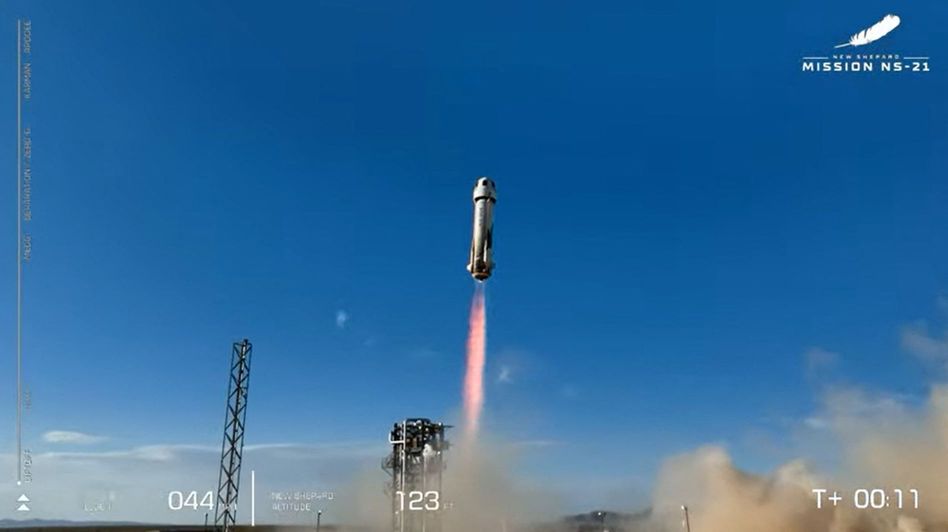 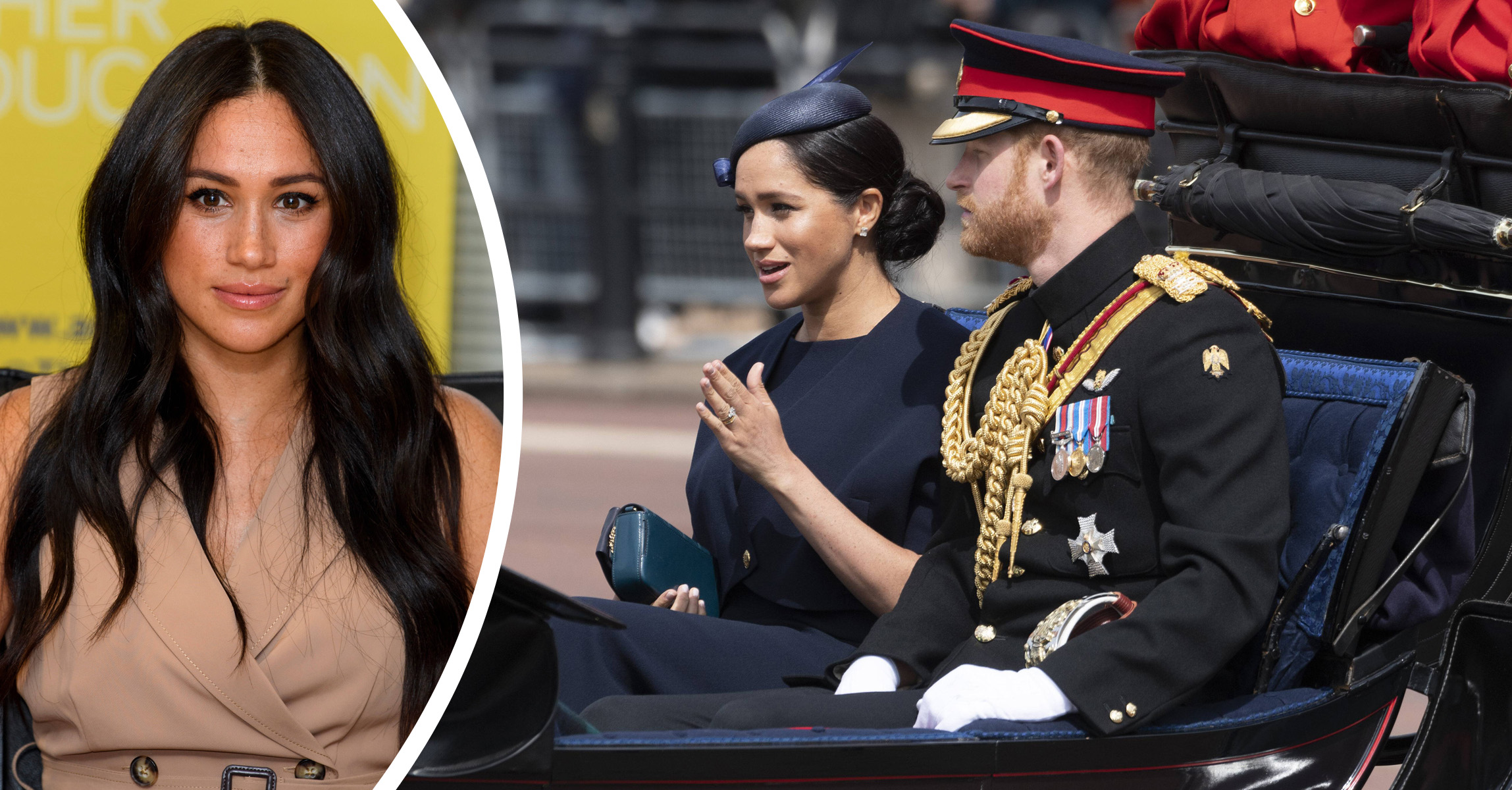 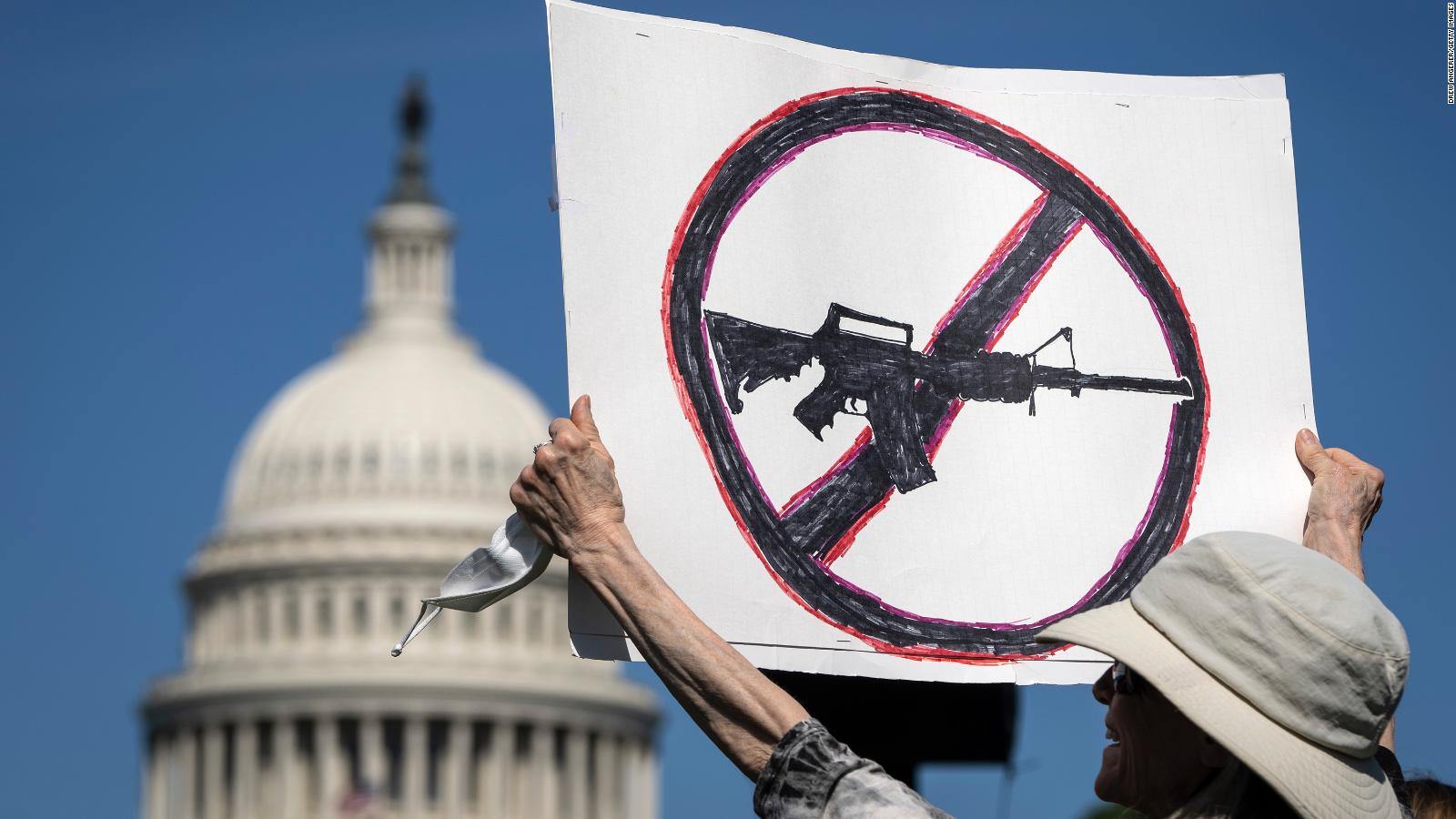 The 5 things you should know this June 13: Agreement in the US Senate to legislate on weapons 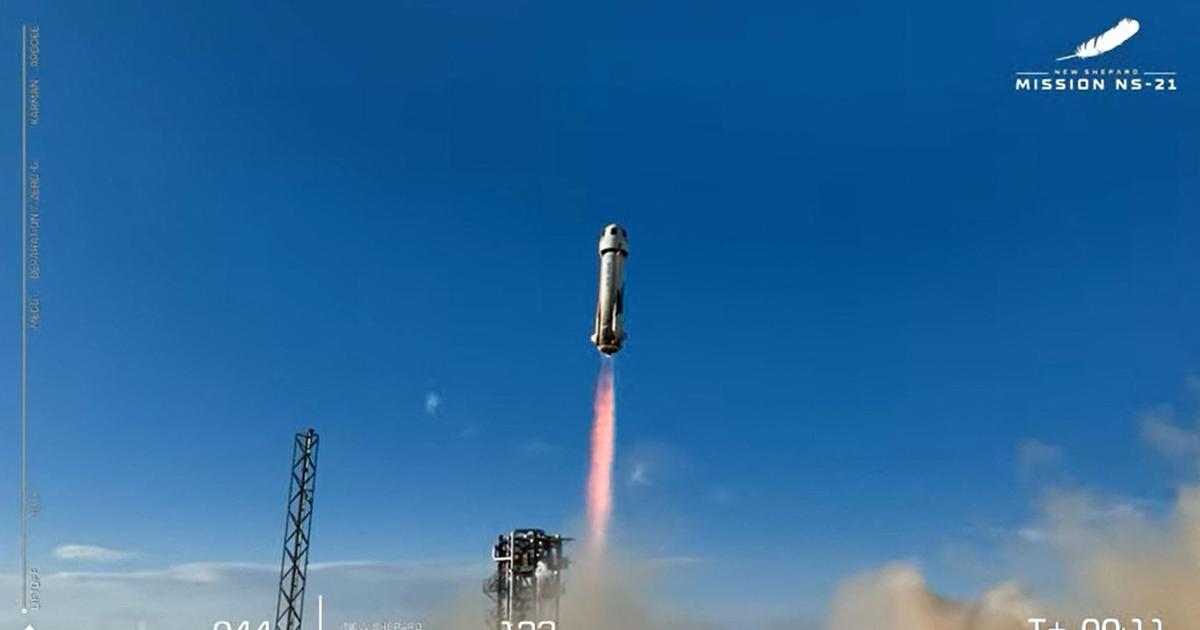 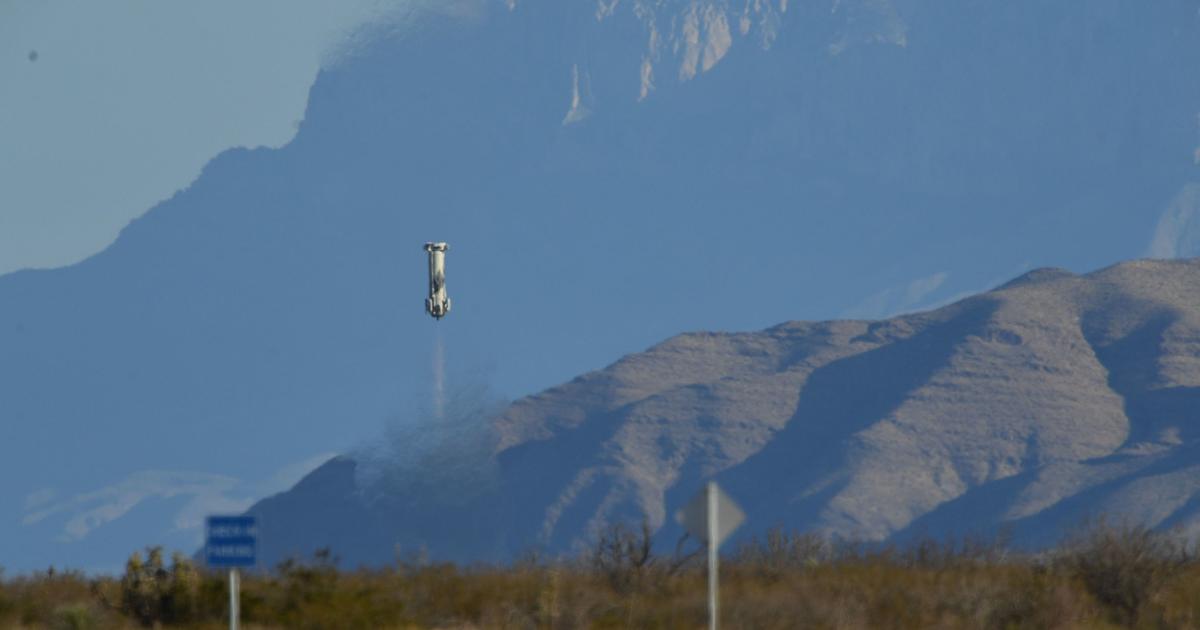 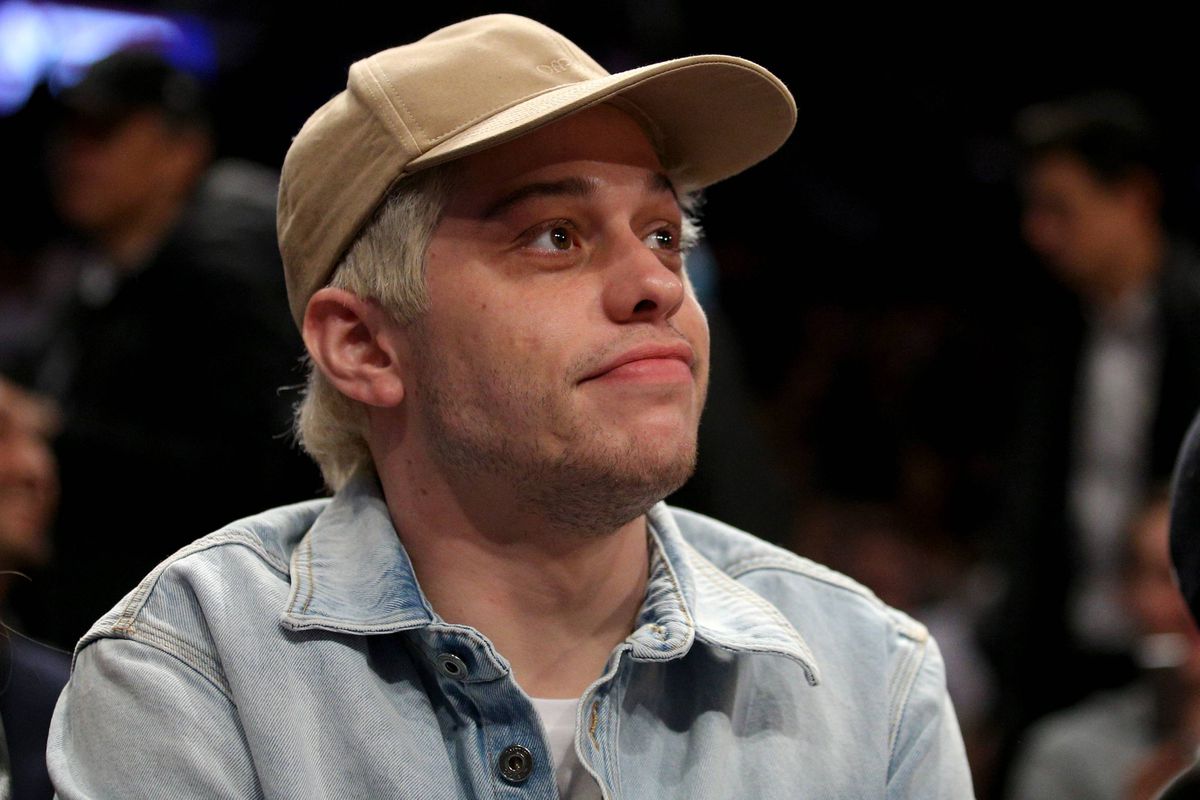 Pete Davidson will travel to space next week with Jeff Bezos