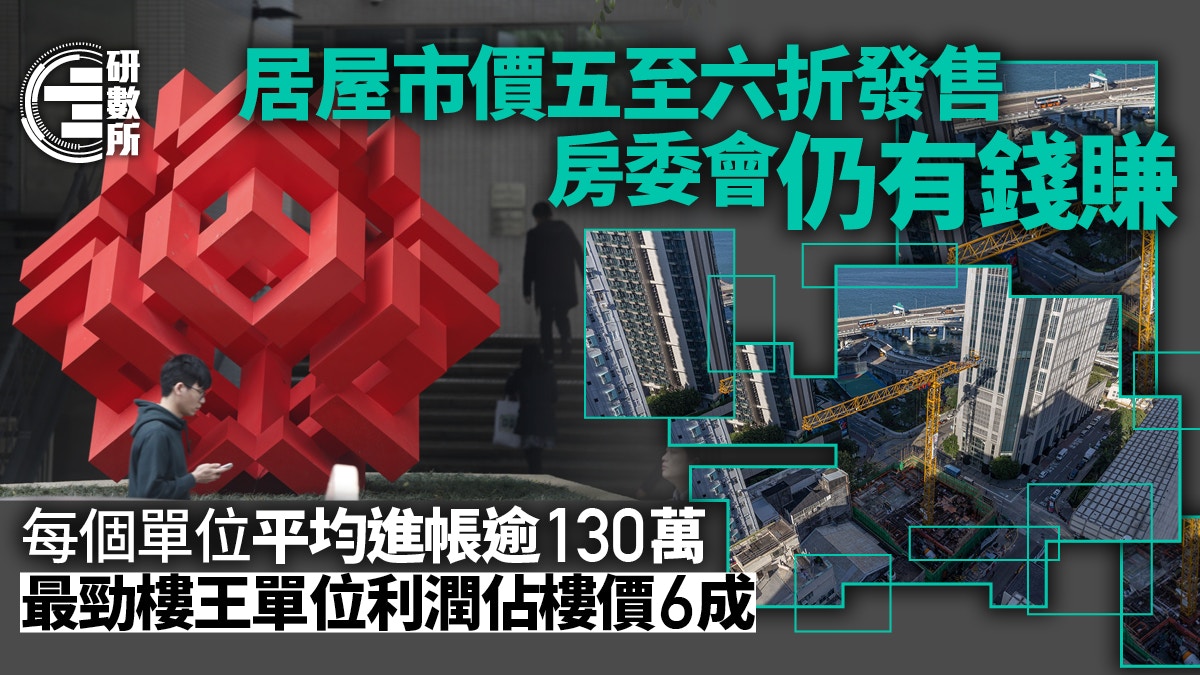 Although HOS flats are sold in the form of subsidy, in the past, there was a surplus of more than 1 billion to more than 4 billion yuan in each phase. According to public information, the HA sells a flat of the HOS, and the surplus can be as high as 2.8 million yuan!

That is to see the HA's income from each HOS, which housing estate is the most profitable to sell, and how much the owner has paid.

The Housing Authority announced earlier that the revised surplus in the consolidated accounts for 2021/22 was $9.623 billion, mainly from the proceeds of $6.983 billion from the sale of subsidized housing.

In fact, since the HA resumed the sale of HOS flats, the surplus in each phase has increased unabated. According to information from the Legislative Council, the operating surplus of the 2,160-unit HOS housing scheme in 2014 was close to $1.1 billion, and by 2018 it had increased to $1.1 billion. 4.13 billion yuan, 4,431 units were sold, with an average surplus of 930,000 yuan per unit.

The operating surplus of HOS in 2019 has not yet been announced, but using the estimated cost and price list previously announced by the Housing Authority, it is estimated that the surplus may reach $6.6 billion.

HOS flats are generally sold at a discount of 50 to 40 percent off the market price. As property prices continue to rise, HOS prices follow suit.

As for which flats are sold by the HA to "make money"?

Other "profitable" flats include Hoi Tak Court in Cheung Sha Wan and the Lou Wang flat in Hoi Lok Court in the city center.

On the other hand, the selling price of some units is much lower than the construction cost. For example, the large unit of Yinwei Court in Mui Wo, which is located far away, sells for 1.58 million yuan less than the estimated cost.

According to the current arrangement, regardless of the location, the government will provide the HA with a nominal land price of $1,000 to subsidize the land development for sale of flats. It is estimated that this will result in more sales surplus for housing estates with good locations, and less surplus for housing estates with poor locations or even subsidy. Status of some units.

HOS 2022｜For sale at 51% off, the HA has a lot of surplus, that is, the most profitable units in the housing estates 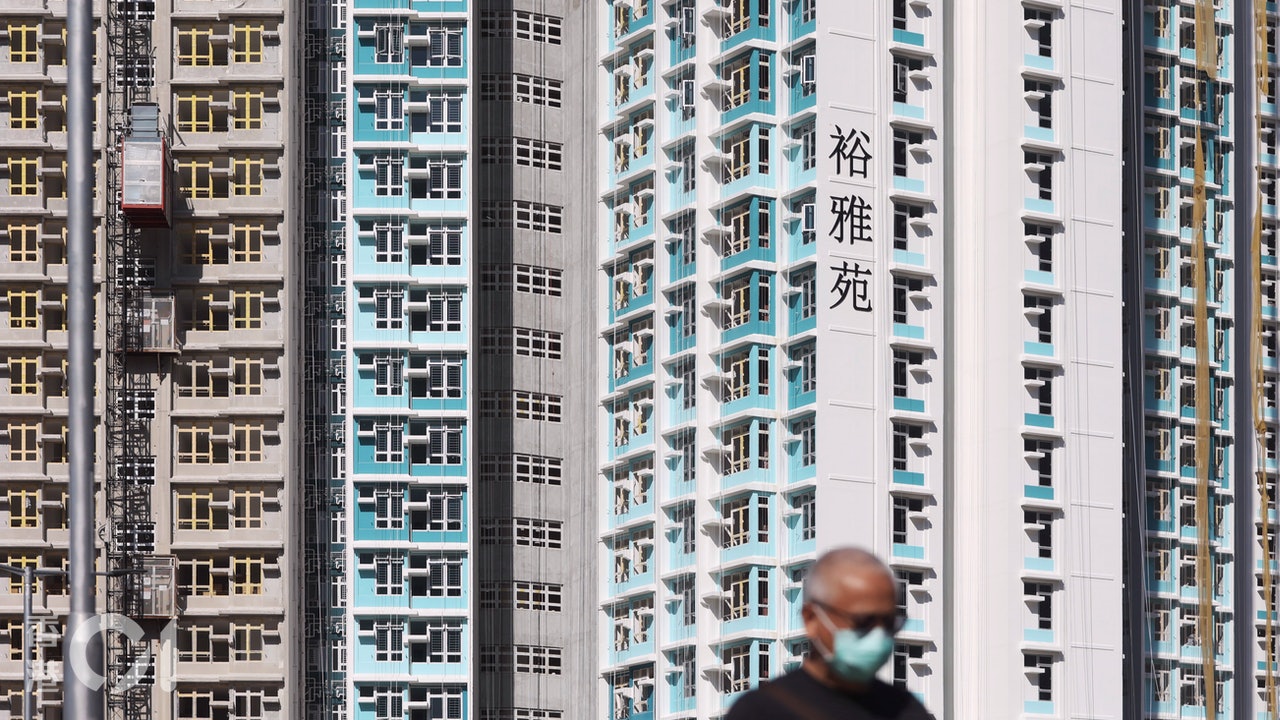 HOS 2022｜On June 13th at 10:30am, live online chatting for flat selection in the fourth quarter of this year 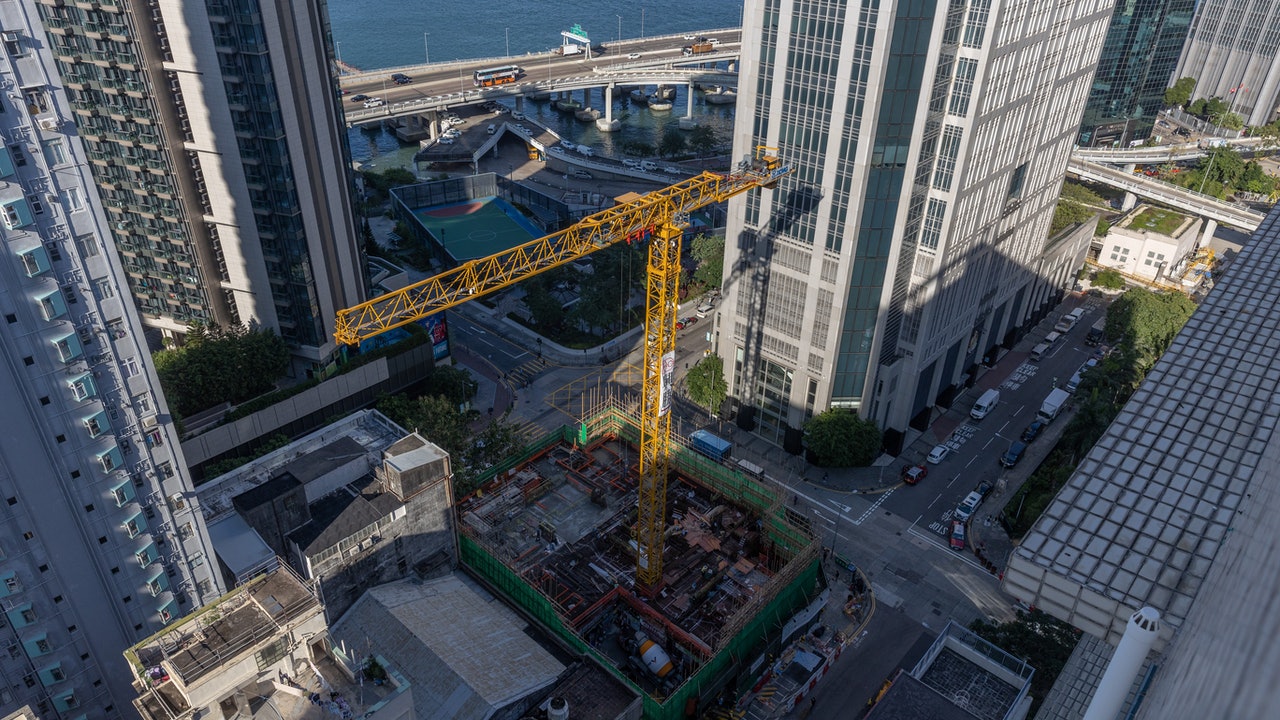 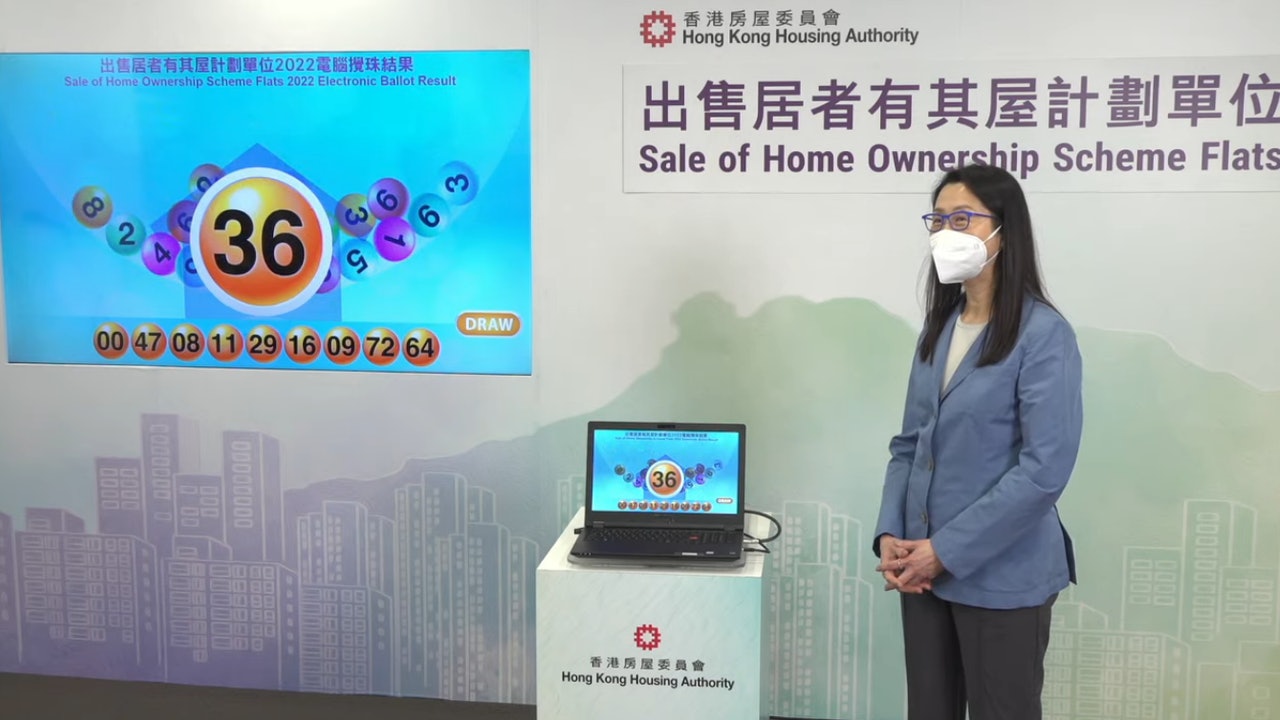 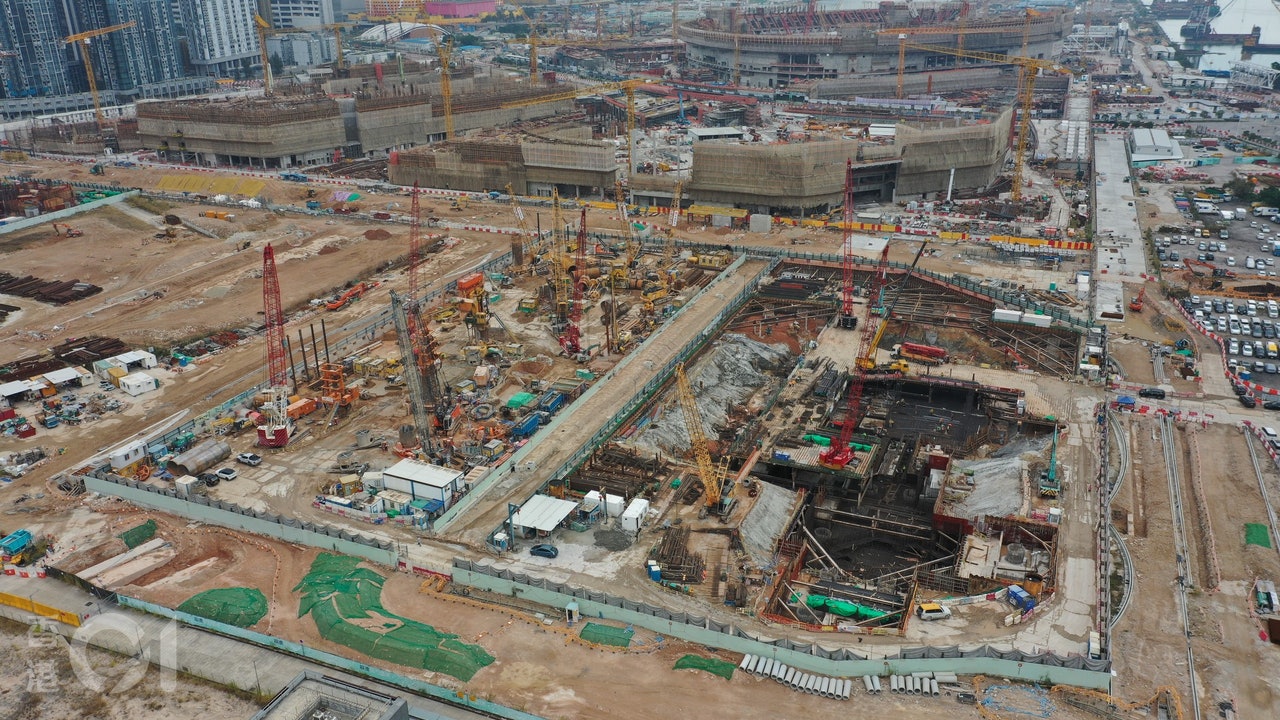 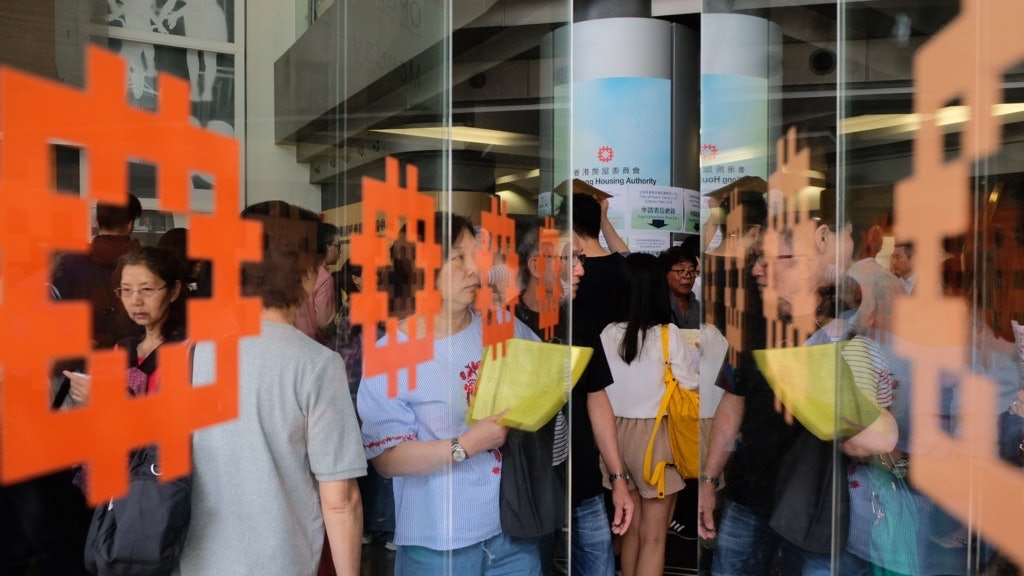 HOS 2022｜Application Deadline on 3.24 Temporarily oversubscribed by more than 19 times

HOS 2022｜Applicants who are oversubscribed by 26 times sprint to submit the form: try your luck yourself