Russia on Thursday, June 16, banned access to its territory to 121 Australian citizens working in particular in the field of media and... 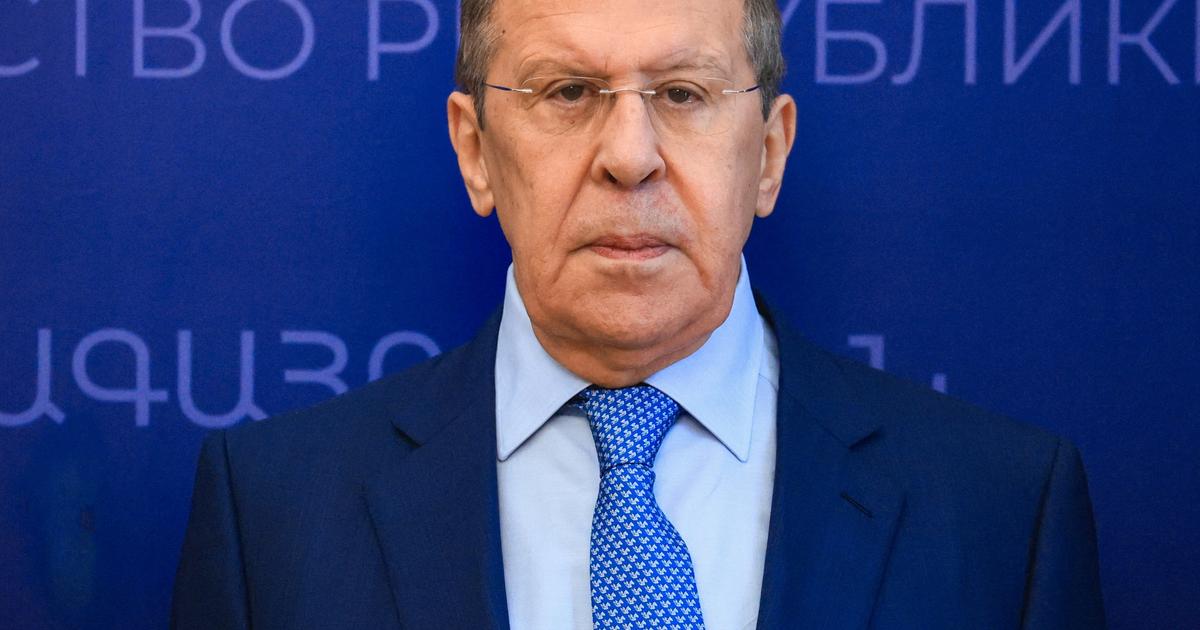 Russia banned access to its territory on Thursday June 16 to 121 Australian citizens working in particular in the field of the media and defense, in retaliation for the sanctions imposed by Australia against Moscow for its offensive in Ukraine.

Read alsoRenaud Girard: “The West is not at war with Russia!”

Entry into the Russian Federation (...) is closed for an indefinite period

" to these citizens, said a press release from the Russian Foreign Ministry.

In April, Moscow had already announced personal sanctions against Australian leaders, including Australian Prime Minister Scott Morrison and many ministers and parliamentarians, barring them from entering Russia, reciprocal measures to those taken by Australia.

structures, businessmen, experts and journalists who form the Russophobic agenda

" in Australia, says the Russian ministry.

There are university professors, media bosses and journalists as well as members of the armed forces or the Australian Ministry of Defence. 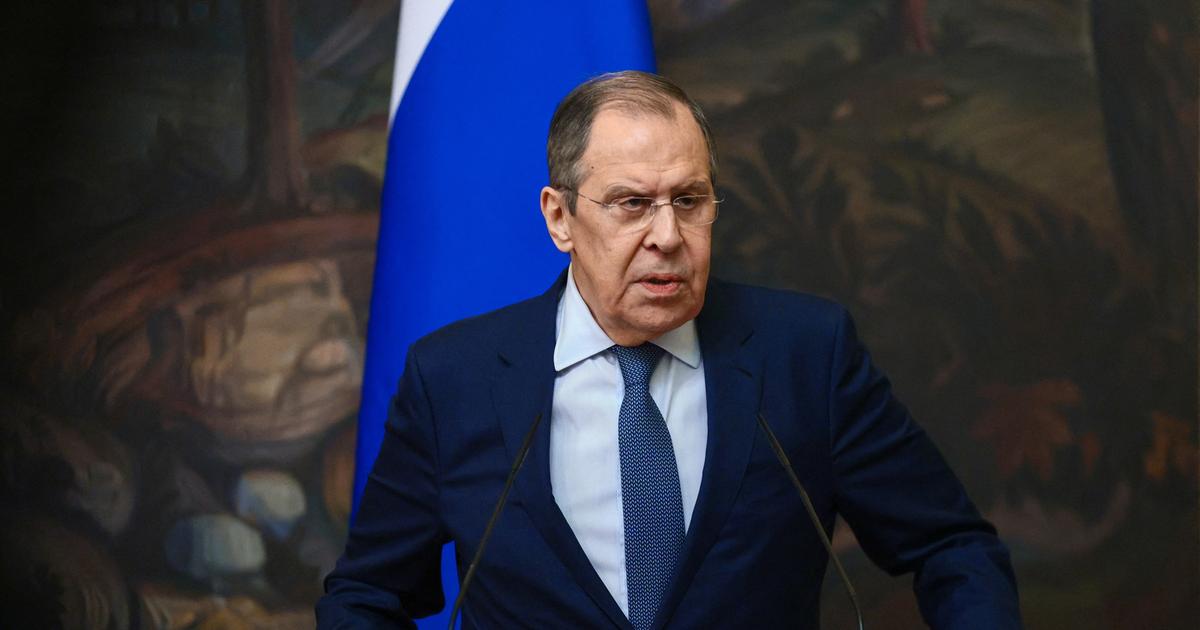 Ukraine: Moscow denies its territory to 39 Australians in response to sanctions

Russia bans Biden and Blinken from entering the country 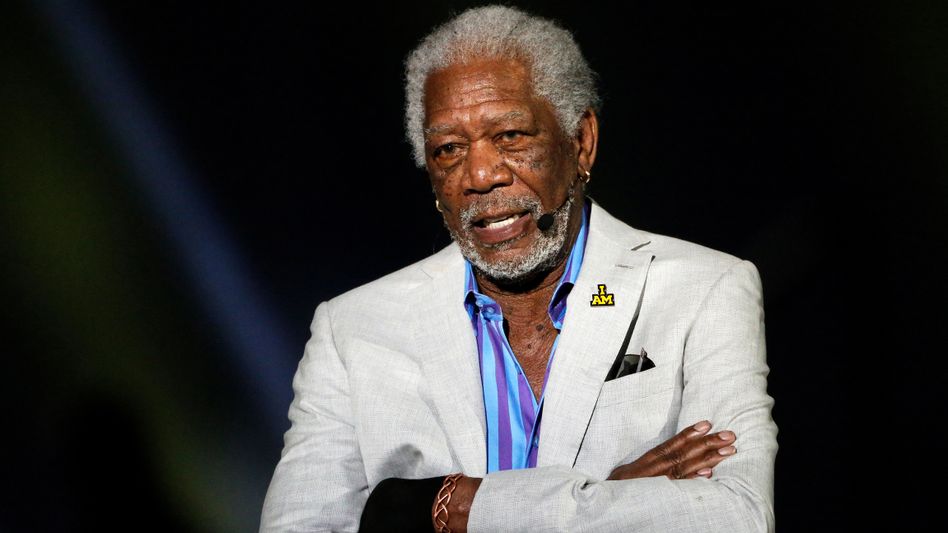 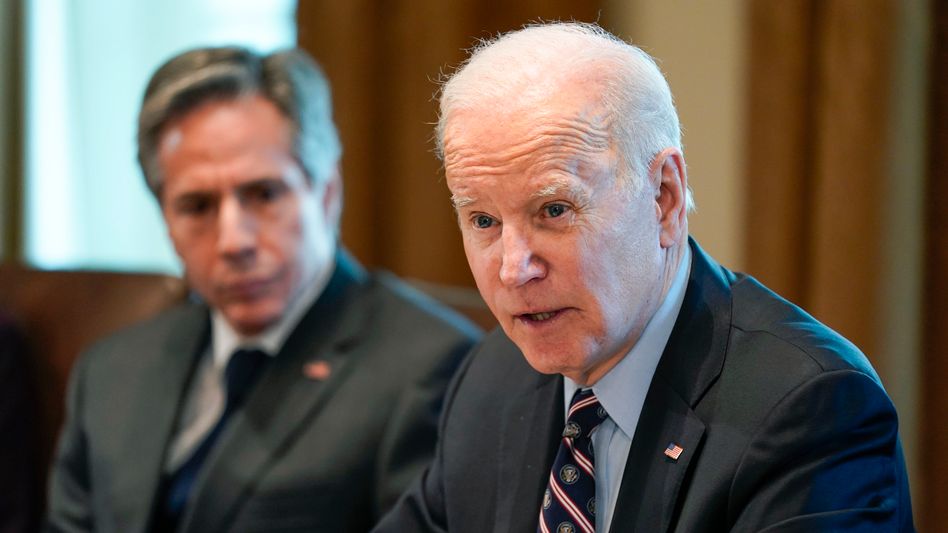 Russia bans people from several countries from entering its territory 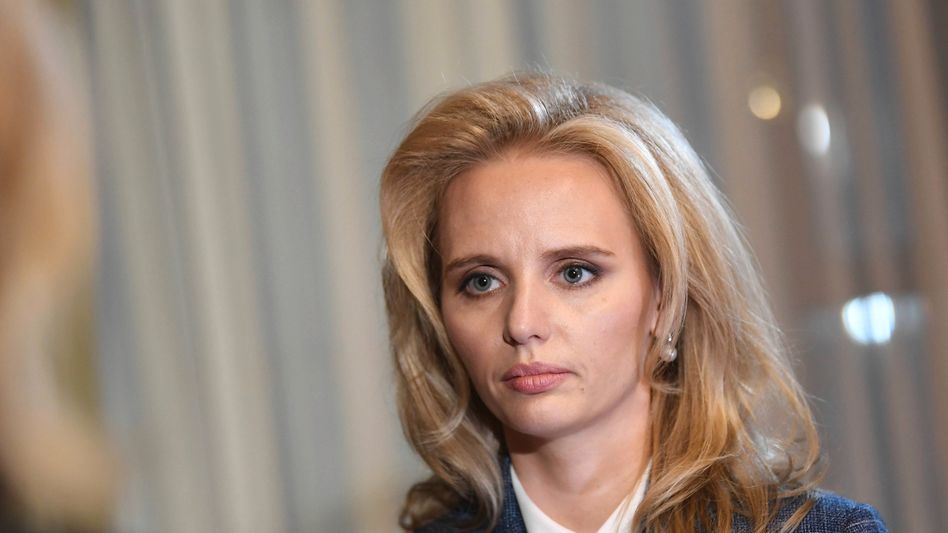 Russia: Vladimir Putin's daughters on US and EU sanctions lists