Here is a look at the performance of Gustavo Petro, Colombia's president-elect, as mayor of Bogotá between 2012 and 2015. 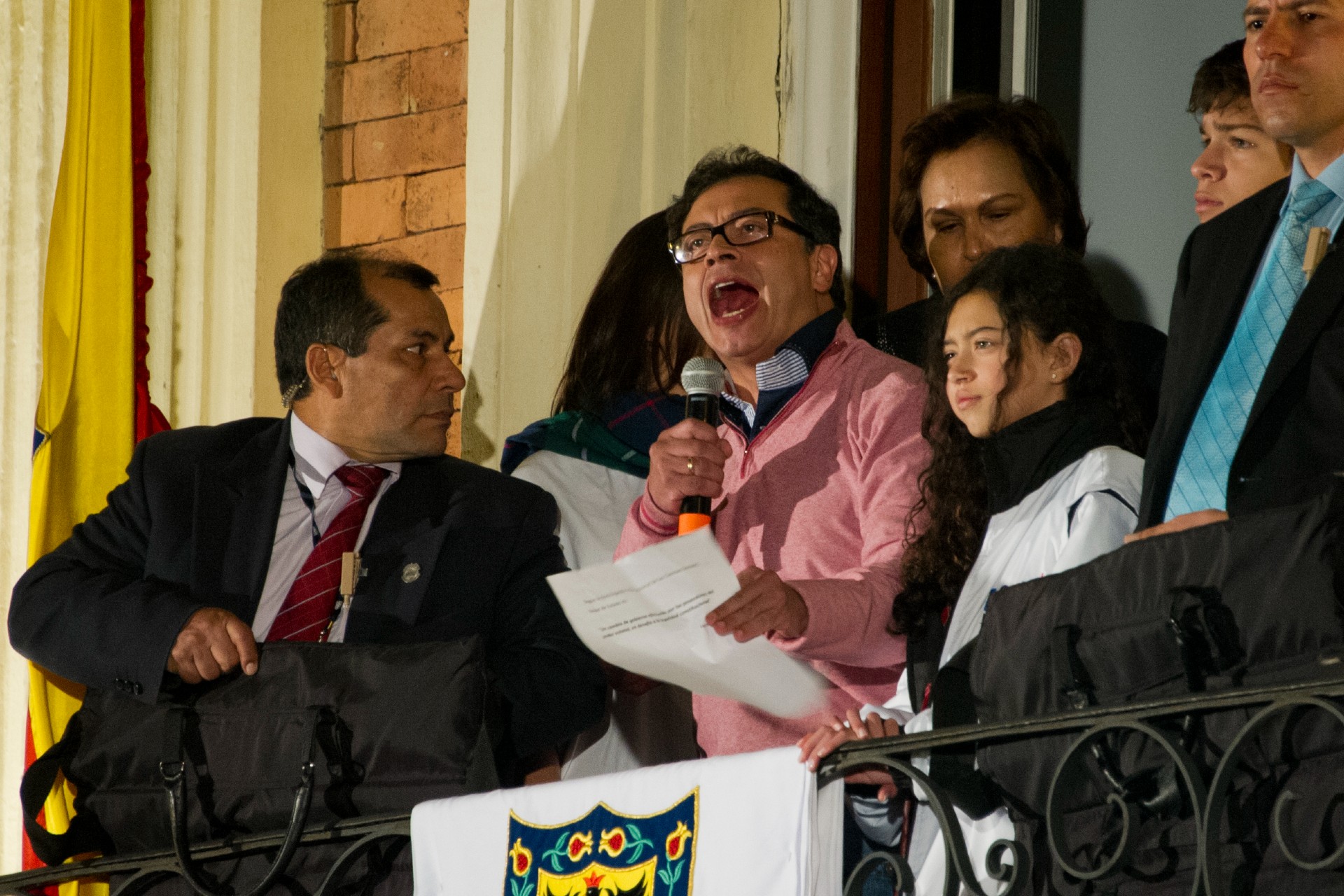 Petro is the elected president of Colombia with more than 50% of the votes 1:44

Before becoming a benchmark for the left in Colombia and now Colombia's president-elect, Gustavo Petro served as mayor of Bogotá, a position that launched him onto the national stage amid controversy, lights and shadows.

Petro obtained 50.44% of the votes with 99.98% of the tables counted in the second round in which he defeated Rodolfo Hernández, who received 47.03% of the votes.

But none of this would have been possible without Petro's controversial tenure as mayor of Bogotá between 2012 and 2015, which with his successes and mistakes made the candidate a benchmark on the left in Colombia and a recurring name among presidential candidates. .

Here's a look at Petro's performance as mayor of the Colombian capital.

This is how Rodolfo Hernández accepted his defeat against Gustavo Petro 0:57

The victory in the elections

Before reaching the mayor's office, Gustavo Petro had already served as a representative and then a senator in the Congress of the Republic of Colombia for the Polo Democrático Alternativo (PDA).

Also, he had tried to be mayor of Bogotá in 1997 and president in 2010, in both cases without success.

Participation was 47.7%, and in second place was Enrique Peñalosa Londoño, with 24.9%, former mayor of Bogotá who would return to office after Petro.

Petro took office on January 1, 2012, and in his inauguration speech he assured that with his election the voters had said "yes" to reconciliation, referring to his past in the M-19 guerrilla, and said that during the government he would put the emphasis on education and housing, in a government plan baptized as "Bogotá Humana".

The garbage crisis and temporary dismissal

In his first year as mayor, Petro experienced his worst and most remembered crisis, which first led to an attempt to revoke his mandate and then to his dismissal on December 9, 2013 —it took effect on March 19, 2014— and disqualification for 15 years to hold public office, after a disciplinary investigation by the Attorney General's Office.

The transition process in 2012 led to chaos in garbage collection in the city that lasted three days and caused millionaire expenses and environmental impact, which was considered a "serious fault" by the then attorney general, Alejandro Ordóñez.

But what could be read as a "political death" gave Petro a popular boost that left well-remembered images, with the mayor defending himself in a public square and a crowd filling the Plaza de Bolívar in downtown Bogotá.

Later, Petro obtained an international legal victory before the Inter-American Court of Human Rights, which ordered his reinstatement as mayor of Bogotá, which was finally ordered by President Juan Manuel Santos on April 23, 2014. Petro's legal victory and his return to the mayor's office allowed him to catapult himself as the leader of the left that has been built until today.

His last time as mayor and the balance

After his reinstatement, Petro continued in office until completing his term on December 31, 2015. He was mayor of Bogotá for almost four years, except for his temporary dismissal between March 19 and April 23, 2014.

He finished his term with low favorability: as of December 2015, Petro's acceptance level was 36%, according to a Gallup poll.

According to the 2015 Bogotá How We Are Going report, Petro had a 32% favorable rating and 68% disapproval in his last year in office.

What was the balance of this time?

According to the report of the District Veeduría, the preventive control entity of Bogotá, the "Bogotá Humana" program had mixed results according to its own goals.

The sectors of economic development and social integration were the ones with the best management performance, with 80% and 91%, respectively, of their goals met or close to being met.

On the other hand, in mobility and habitat, 80% of their goals were at high risk of non-compliance.

What were Petro's successes?

The best results were observed in education and health, where the District Oversight Office verified, among other measures, that 263,649 children and adolescents were reached by the 40-hour weekly school day;

944,072 families were covered by promotion and prevention activities in health centers;

and 1,291,158 people had access to the Subsidized Regime of the Social Security Health System.

Petro is the elected president of Colombia with more than 50% of the votes 1:44

These advances were reflected in the multidimensional poverty index in Bogotá, which went from 11.9% in 2011, a year before Petro's arrival, to 4.7% in 2015, before leaving the mayor's office, according to data from the National Administrative Department of Statistics (DANE).

What were the mistakes?

Petro's Bogotá Humana was, however, far from its objectives in terms of infrastructure, according to the District Supervisor.

For example, only 18 of the 86 schools scheduled were built, and 8 of the 39 schools that were unfinished were completed.

In addition, 3,959 new places in public education were created out of the 30,000 programmed, and 21% of the programmed facilities for early childhood were built, adapted and equipped.

There was also no progress in terms of mobility in the city with respect to the subway, aerial cables and railway networks, and 11,638 priority interest homes (VIP) were built of the 70,000 scheduled.

With information from Melissa Velasquez 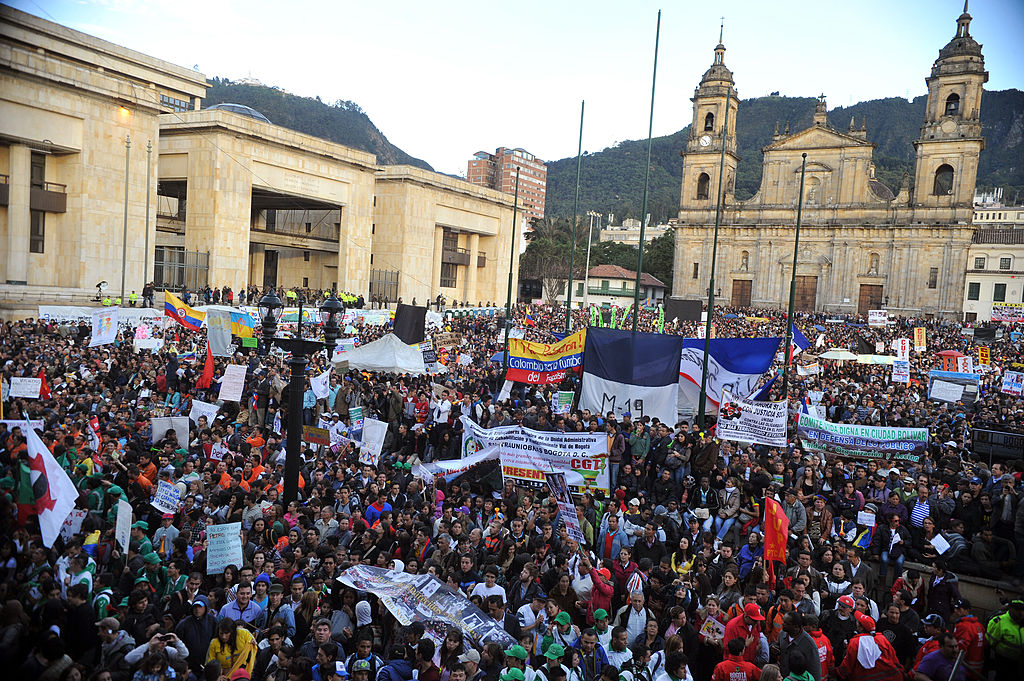 Who is Gustavo Petro, the winner of the elections in Colombia who reached more than 11 million votes 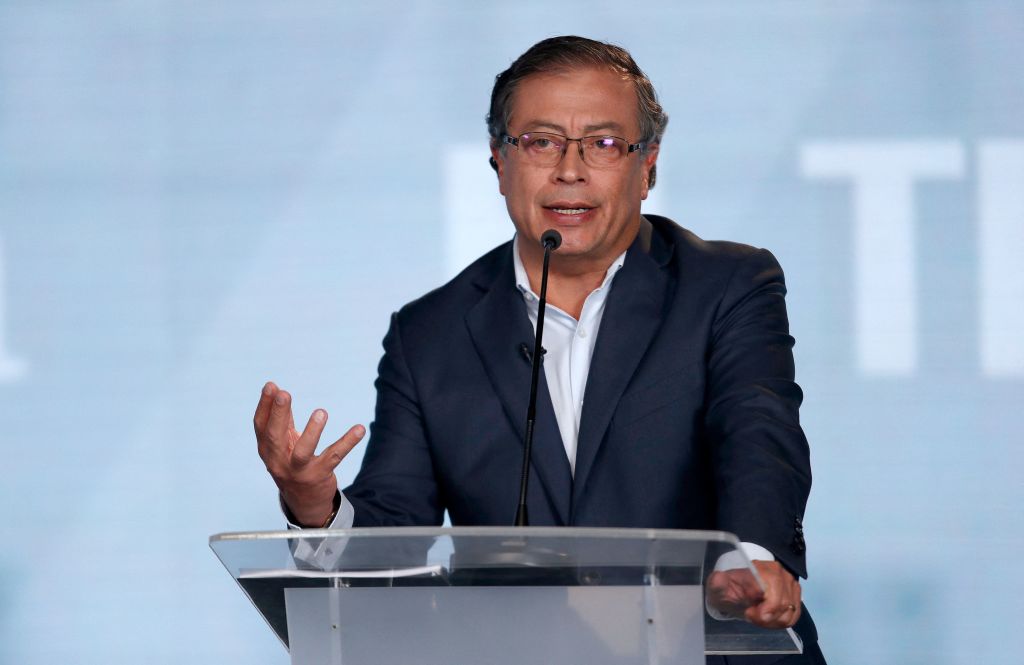 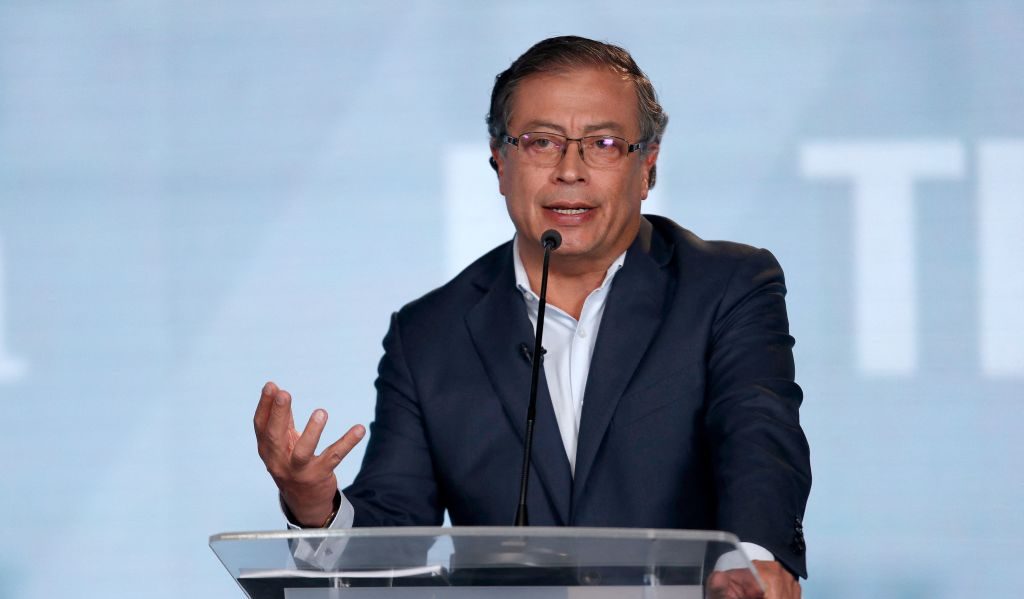