Lam Cheng Yuet-ngor: The two sons who most admire after leaving office and her husband can be "wonderful"

During an interview with Xincheng Radio this morning (20th), Chief Executive Carrie Lam said that the people she admires the most are her two sons, because they are both assertive and should be fully supported as a mother. She also revealed that after leaving office 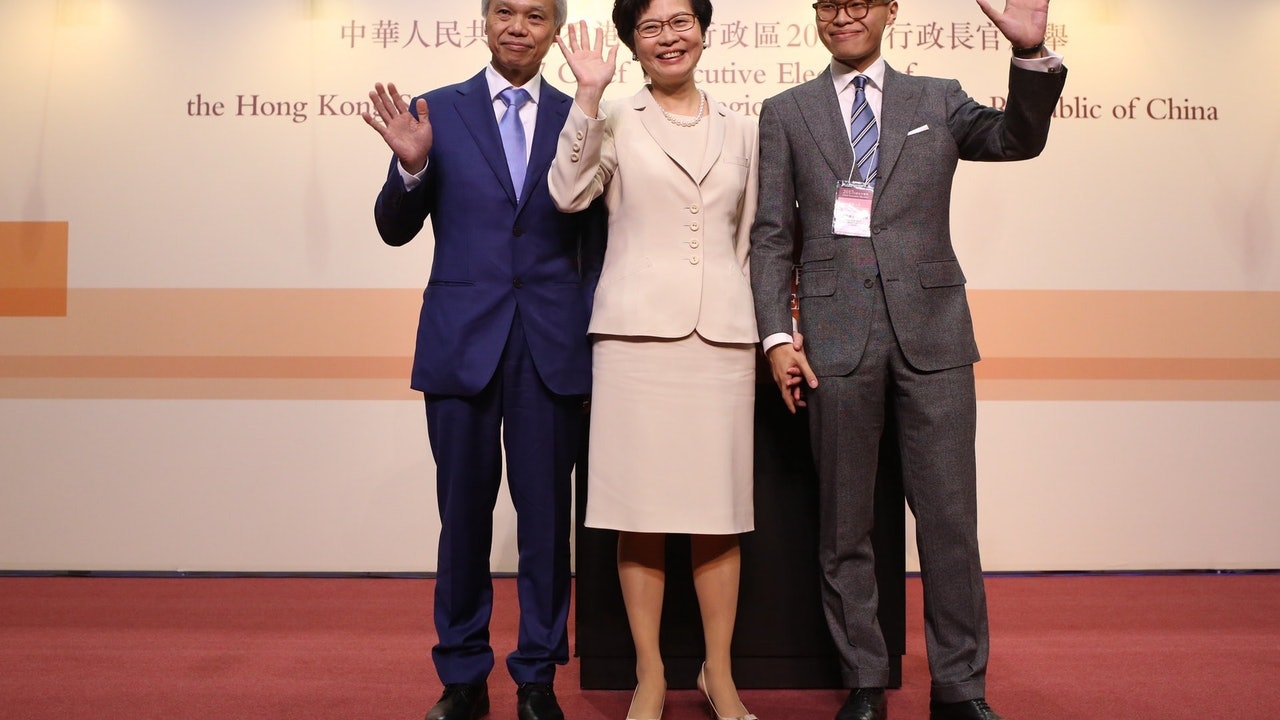 During an interview with Xincheng Radio this morning (20th), Chief Executive Carrie Lam said that the people she admires the most are her two sons, because they are both assertive and should be fully supported as a mother.

She also revealed that she will of course have more time to accompany her husband after leaving office, but joked that everyone can be "wonderful".

Message to working women: the most important discipline

At that time, when the host asked who Lam Cheng admired the most, he said with a smile, "It's not Lin Sheng (husband Lam Siu-po)", Lam Ching said, "It's my two boys!" She praised the two The son is assertive, quite independent, and has his own academic pursuits. "In today's environment, as a mother, I must fully support them."

When asked if he would accompany the two more after leaving office, Carrie Lam pointed out that the premise is that the two sons are willing, because they are more independent.

As Hong Kong's first female chief executive, Carrie Lam was asked what she had to say to women in the workplace and how to balance work and family.

Lam also revealed that when he was the chief executive, he also watched a play with her husband in the early days.

When asked if he would date Lin Zhaobo more after he left office, Lin Zheng smiled and said, "𠵱My family is worried that I will annoy me every day." He described each other as having their own social life in addition to their family, and "all plan to be exciting."

Lam Cheng Yuet-ngor: Announcement of the merger of 50,000 elderly people in Changsheng Tianjin within this week to benefit from the turmoil of amendments︱ Lam Cheng: I don't think "kneeling low" can avoid conflicts. The dead are all rioters. Narrowing down, worrying about damage to international status 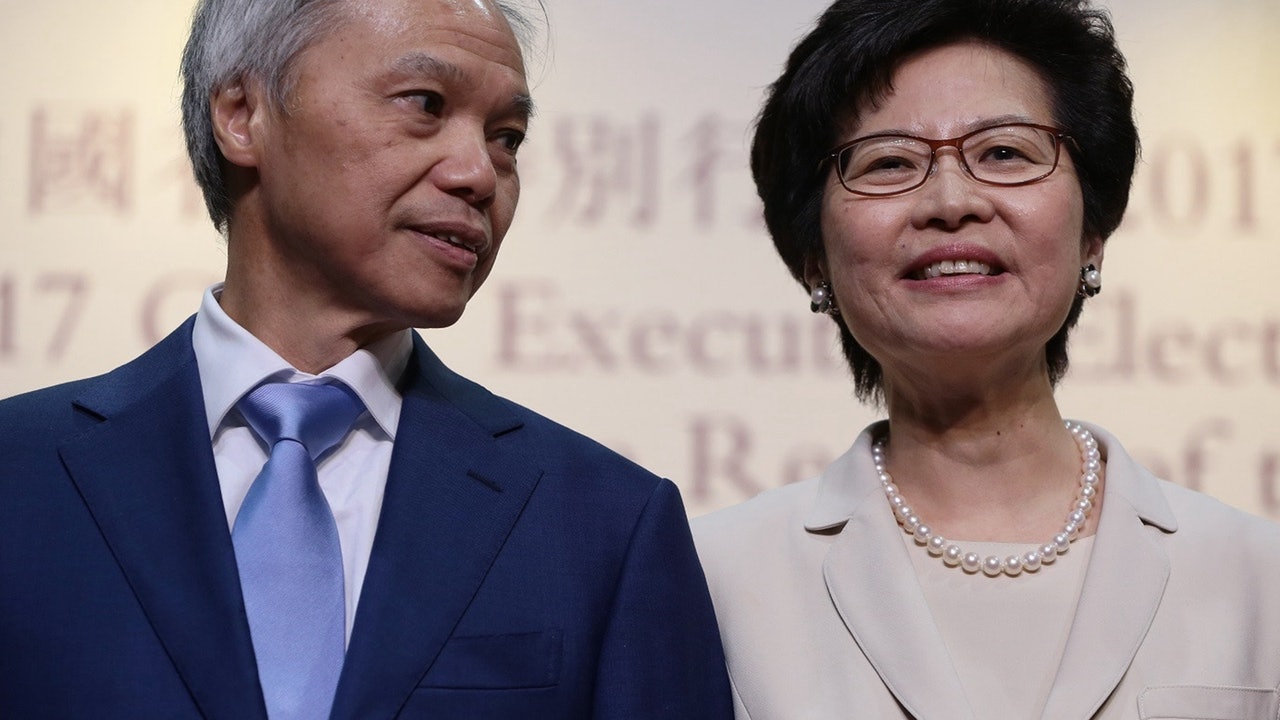 It is reported on the Internet that Carrie Lam and her husband appeared in the UK. Insider: The two were still in Hong Kong last night watching Cantonese opera in Sha Tin

Lam Cheng Yuet-ngor: The two sons who most admire after leaving office and her husband can be "wonderful" 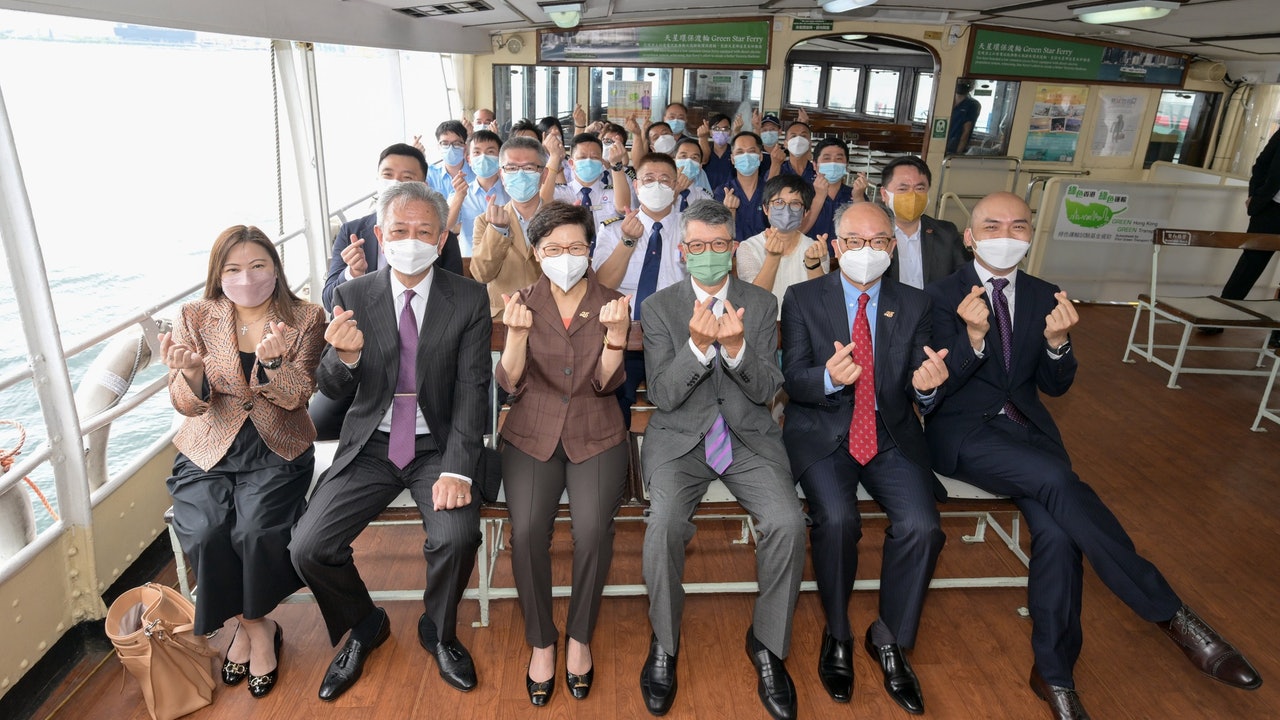 Carrie Lam took the Star Ferry together with a "heart" gesture: I am convinced that the public will support the preservation of collective memories 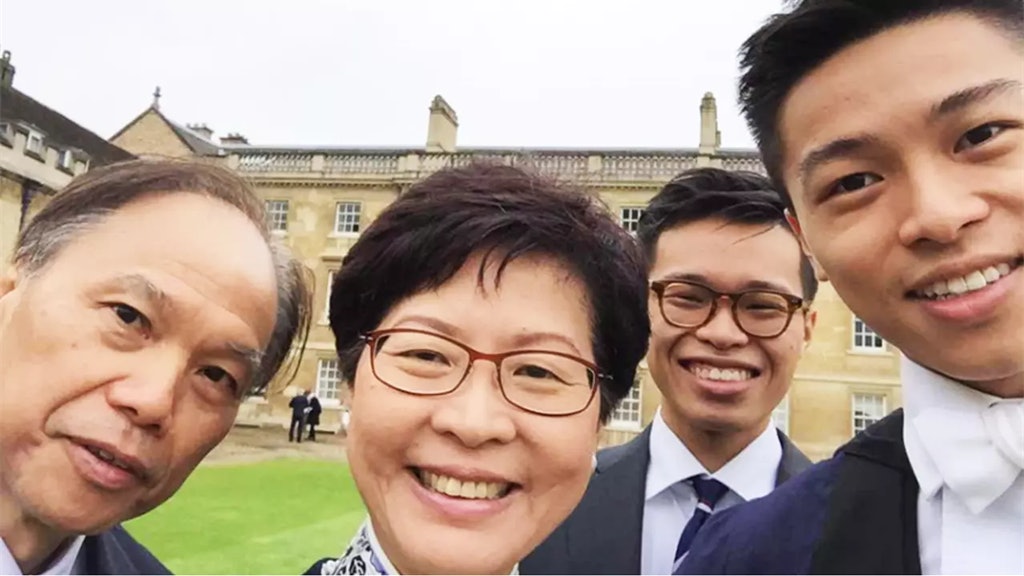 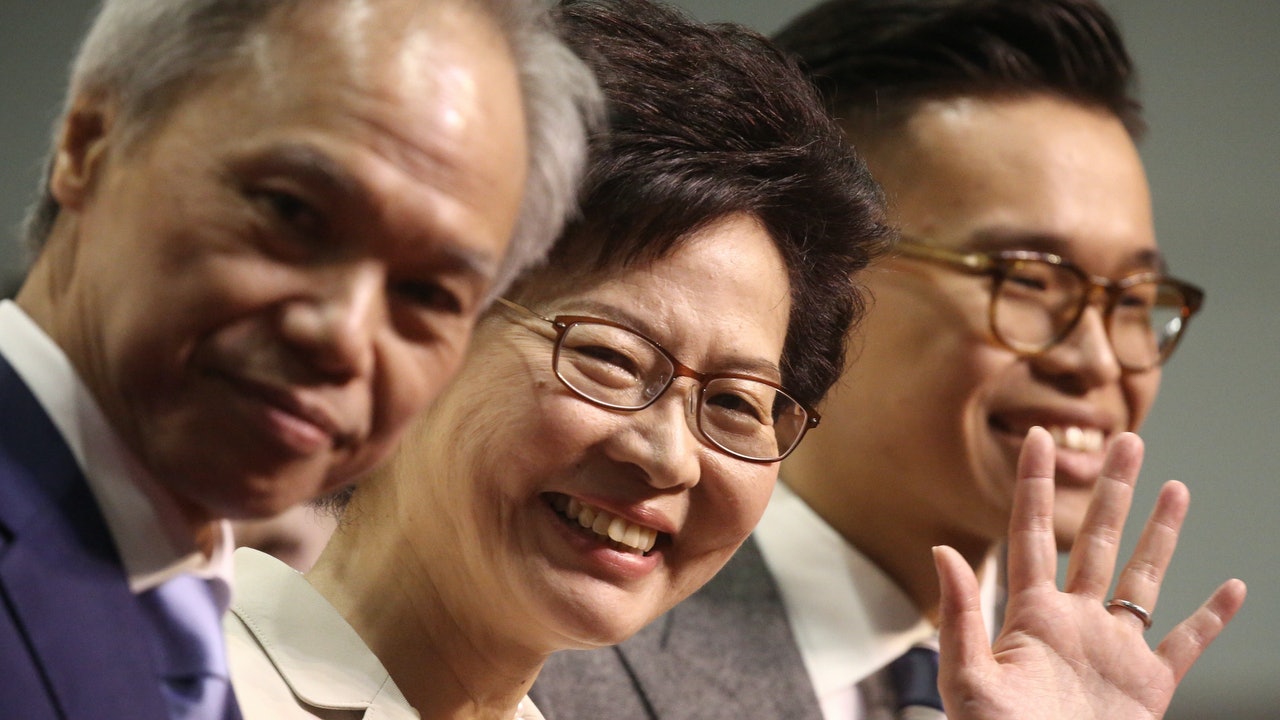 Carrie Lam revealed that the cash payment remained unchanged and refused to apologize to the people of Hong Kong: instead, she was sorry for the sacrifice of her husband and son 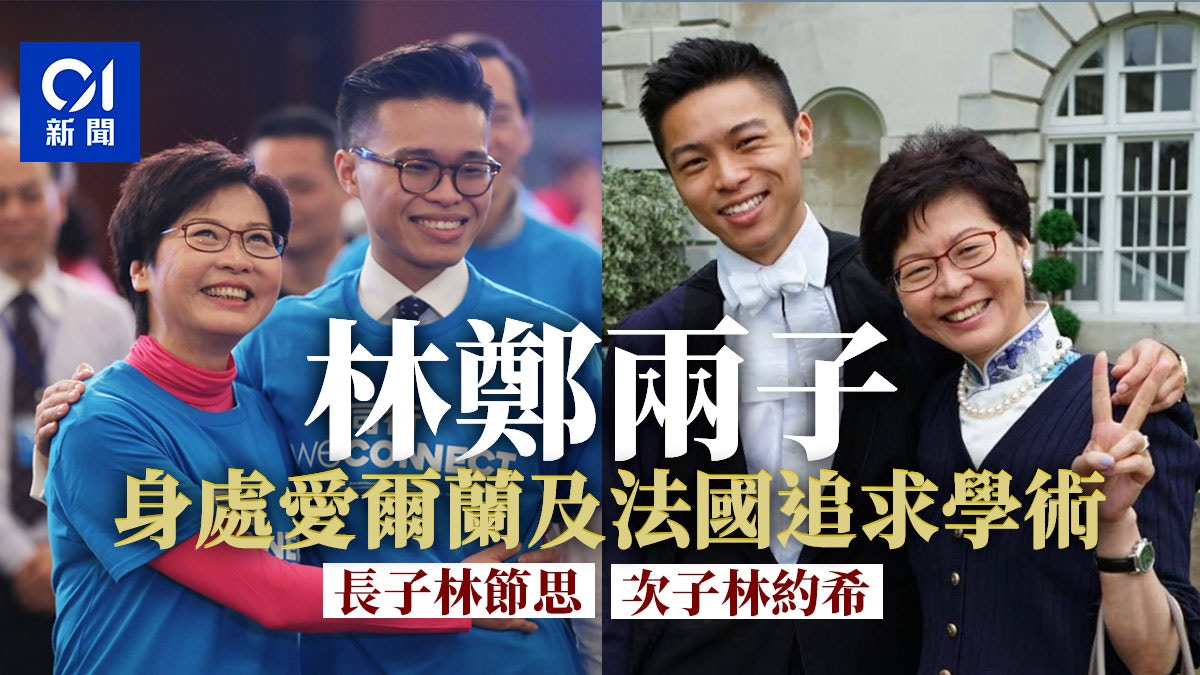 Lam Cheng steps down | eldest son Lin Jiersi is a doctoral student in Ireland, youngest son Josh Lin is a postdoctoral fellow in mathematics in France 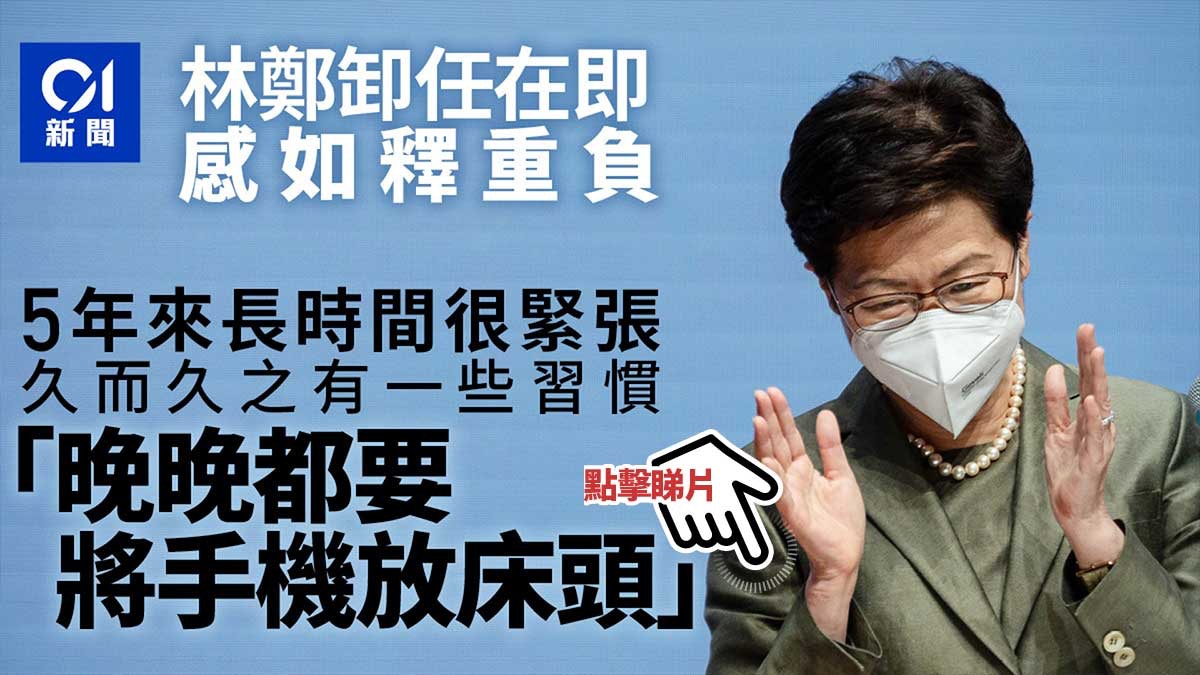 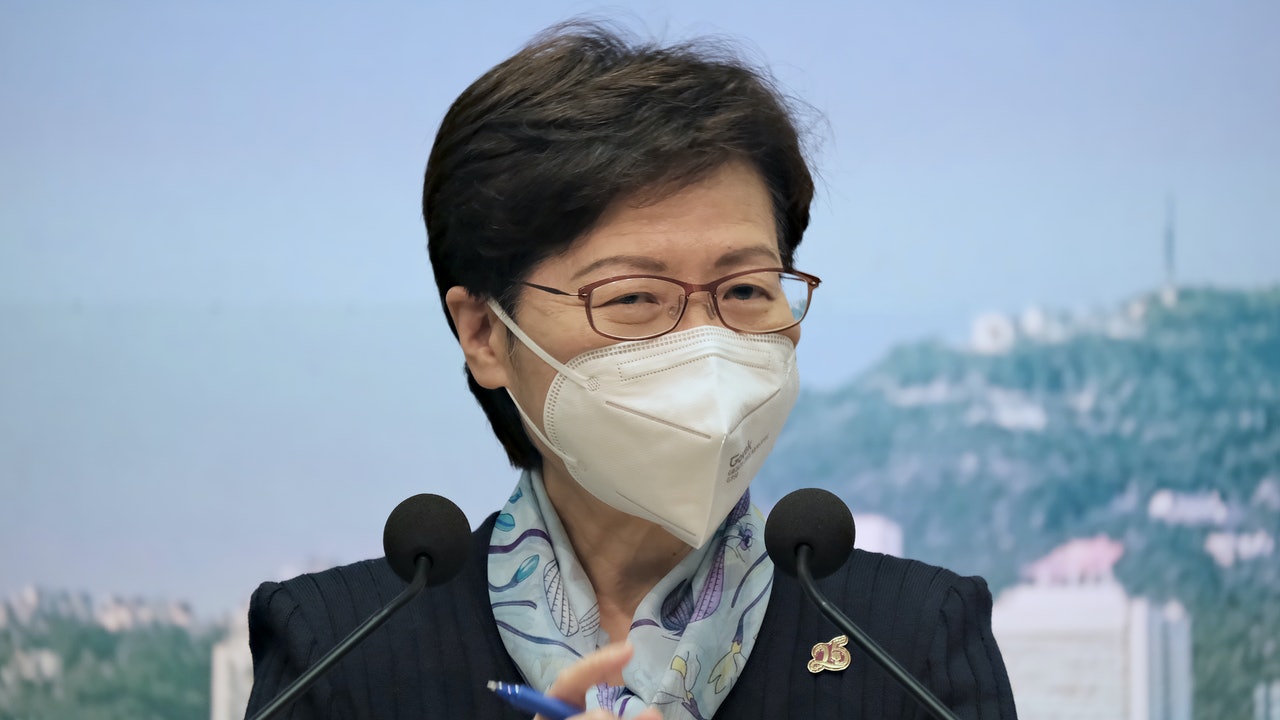 Carrie Lam said that Hong Kong's foundation is unprecedentedly stable. In the past five years, safeguarding national security and improving selection have made remarkable achievements.