The CLP Power Cable Bridge located in Long Ping, Yuen Long suddenly caught fire at around 7 pm yesterday (21st). The fire department dispatched two teams of smoke caps and used two hoses to irrigate the bridge. The sound of burning "pop" was heard from time to time at the scene. . till late

The CLP Power Cable Bridge located in Long Ping, Yuen Long suddenly caught fire at around 7 pm yesterday (21st). The fire department dispatched two teams of smoke caps and used two hoses to irrigate the bridge. The sound of burning "pop" was heard from time to time at the scene. .

At about 8 p.m., the bridge body was burnt to the point of collapse. The bridge body was in the shape of a "V". Fortunately, no one was injured and no evacuation was required. However, the entire "Great Northwest" fell into the nightmare of a power outage.

Until 10 p.m., there was no open fire at the scene. The fire department dispatched the newly introduced fire-fighting robot to keep shooting water near the bottom of the bridge to prevent the ashes from rekindling.

"Hong Kong 01" had an exclusive interview with the Director of Fire Services, Mr Yang Yanjian, earlier this month. He revealed at the time that two French-made fire-fighting robots were about to be introduced into the prescription.

This fire-fighting robot is the same model used to fight the 2019 fire in Notre Dame Cathedral in Paris, France, and it was reported that the temperature of the fire at that time exceeded 850 degrees Celsius.

The fire-fighting robot is made of aerospace metal. Each unit costs 2.68 million yuan. It can run for 12 hours continuously, with a water output of 3,000 liters per minute and a range of 60 meters.

In addition to putting out fires, the robot can also be turned into an "incident support mode" to transport the injured to tunnels and subway pipes: there is an electric wrecker in front of the robot, which can push objects weighing up to 1 ton.

It is understood that the fire-fighting robot will be placed in the boom transport vehicle of the Collapse Search and Rescue Team (USAR), and when it needs to be called, it will be dispatched with the vehicle to carry out tasks.

Power outage in Tin Shui Wai, Yuen Long | A patient in Tuen Mun Hospital who was in urgent need of surgery was transferred to Pok Oi Hospital [Big Blackout.

The cable was burned for an hour, the bridge collapsed, and the onlookers said: 冧 la 冧!

The Fire Services Department demonstrated the use of drones and wood-extinguishing robots to fight fires. 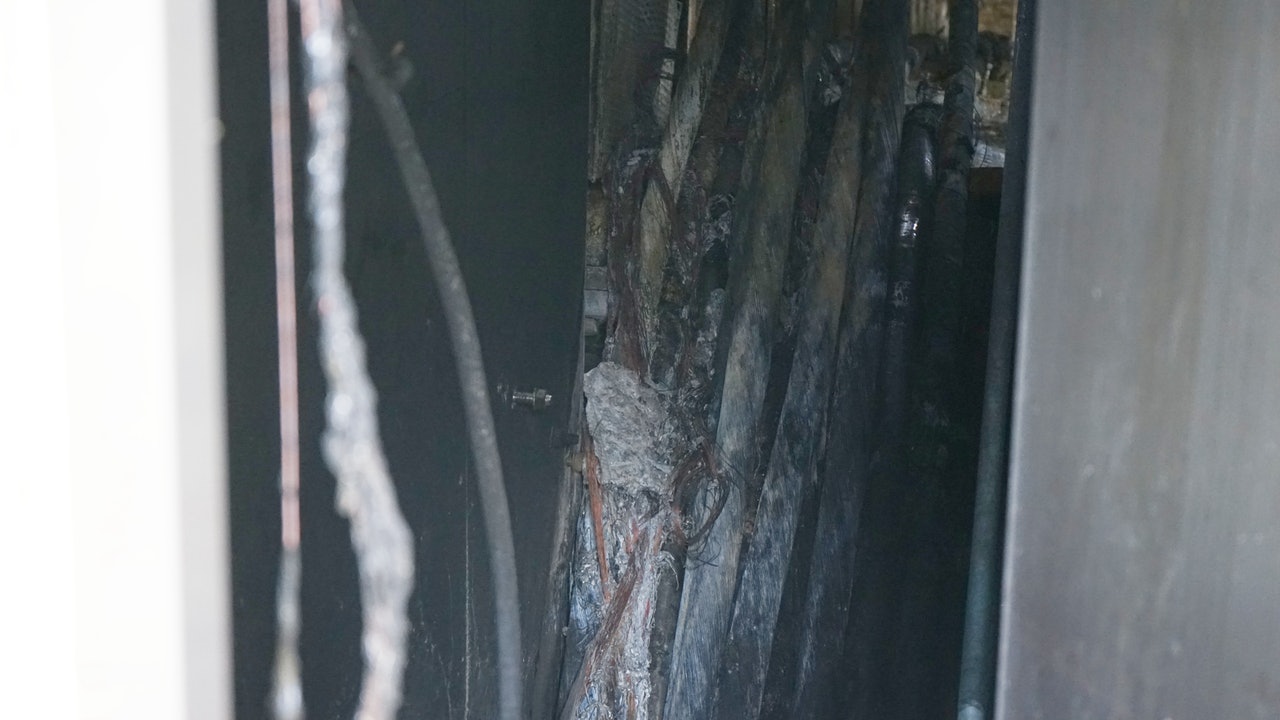 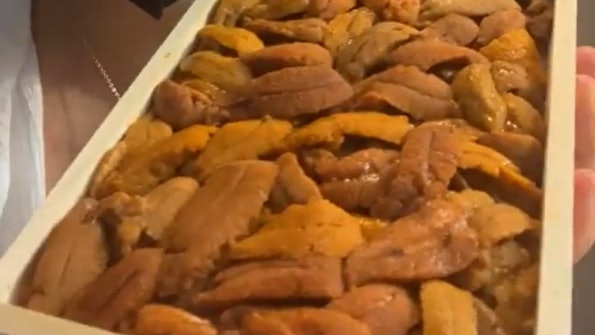 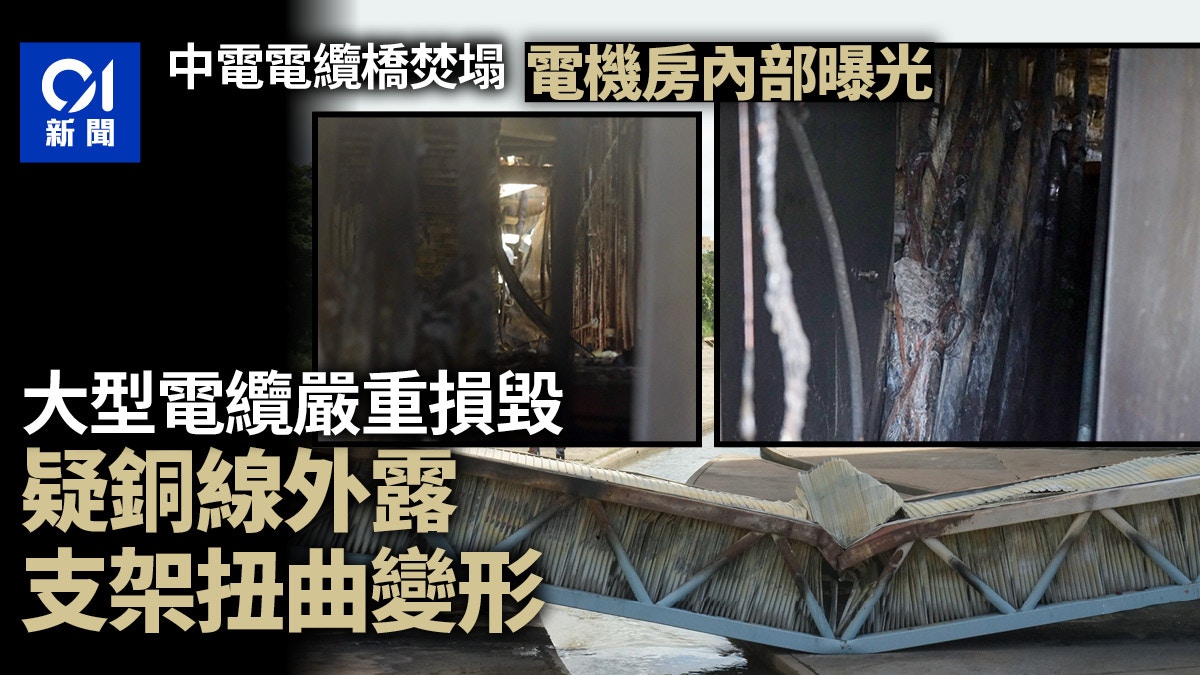 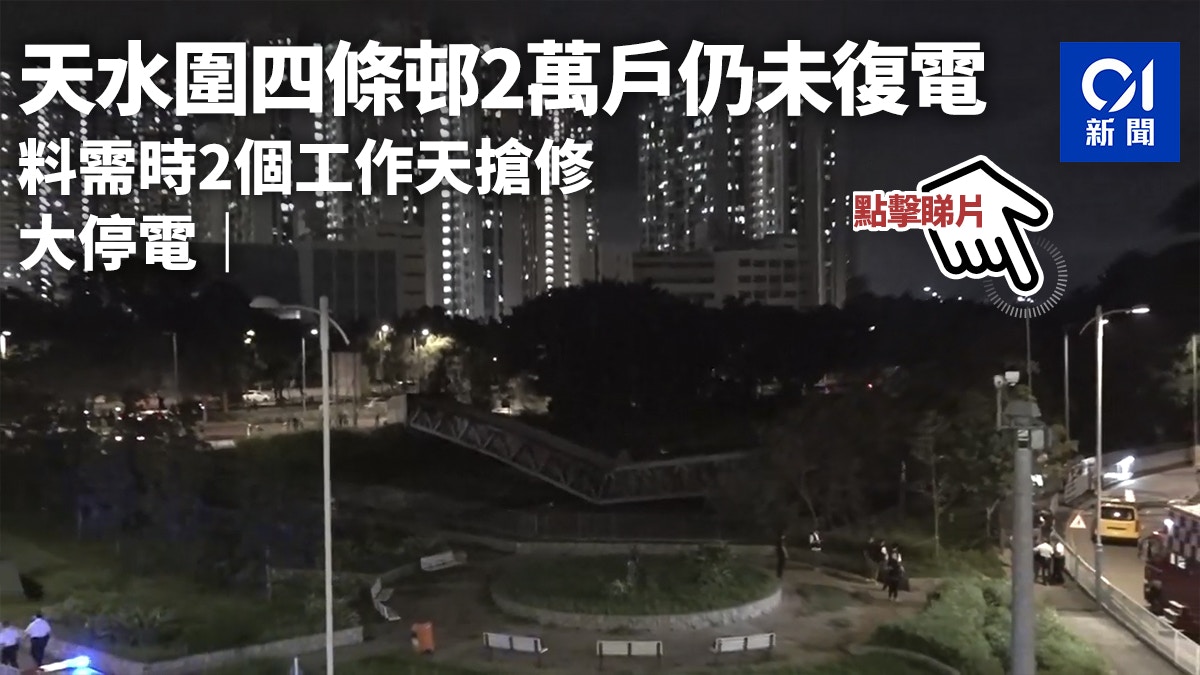 Power outage｜About 20,000 households in Sitiao Village, Tin Shui Wai have not been restored to electricity, it will take 2 working days to repair 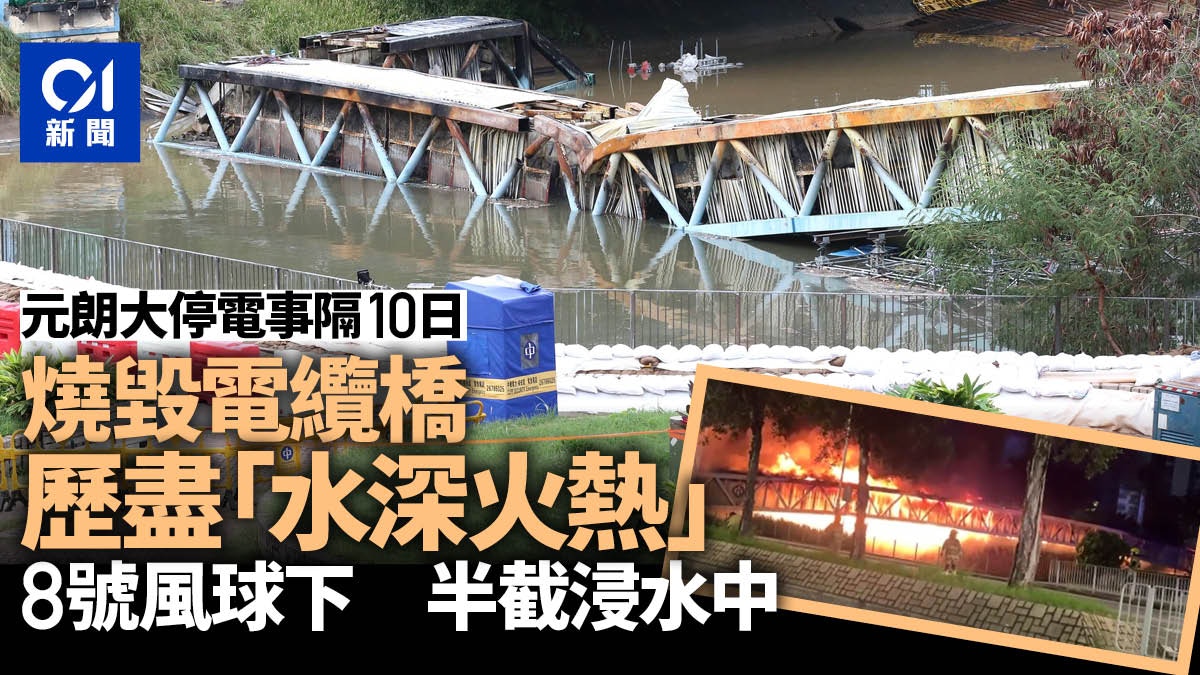 Power outage｜The cable bridge was not moved away from the open channel after 10 yen, and it was half submerged by the No. 8 typhoon 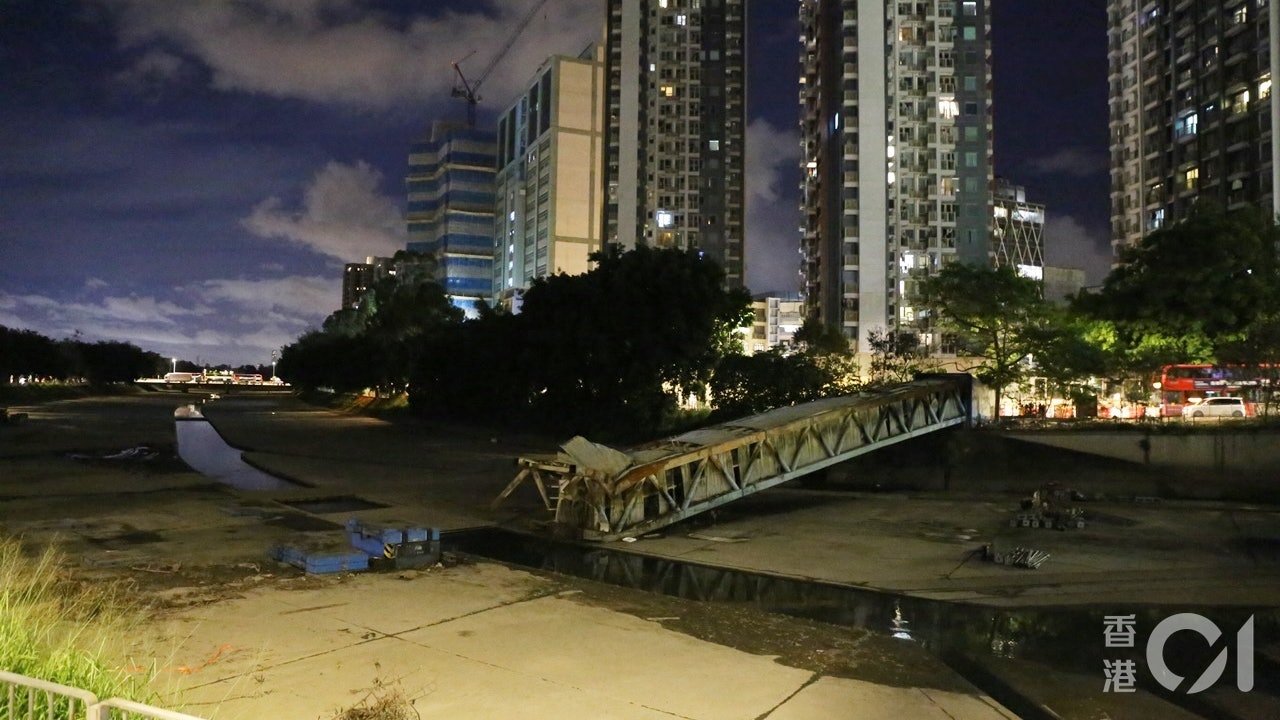 Blackout | Yuen Long Cable Bridge burned and broke on the 18th, half of the bridge was transported away late at night