The communicator, who worked on TVE, Antena 3, founded a weekly and received the National Television Award in 2015, has died this Wednesday in Madrid at the age of 81 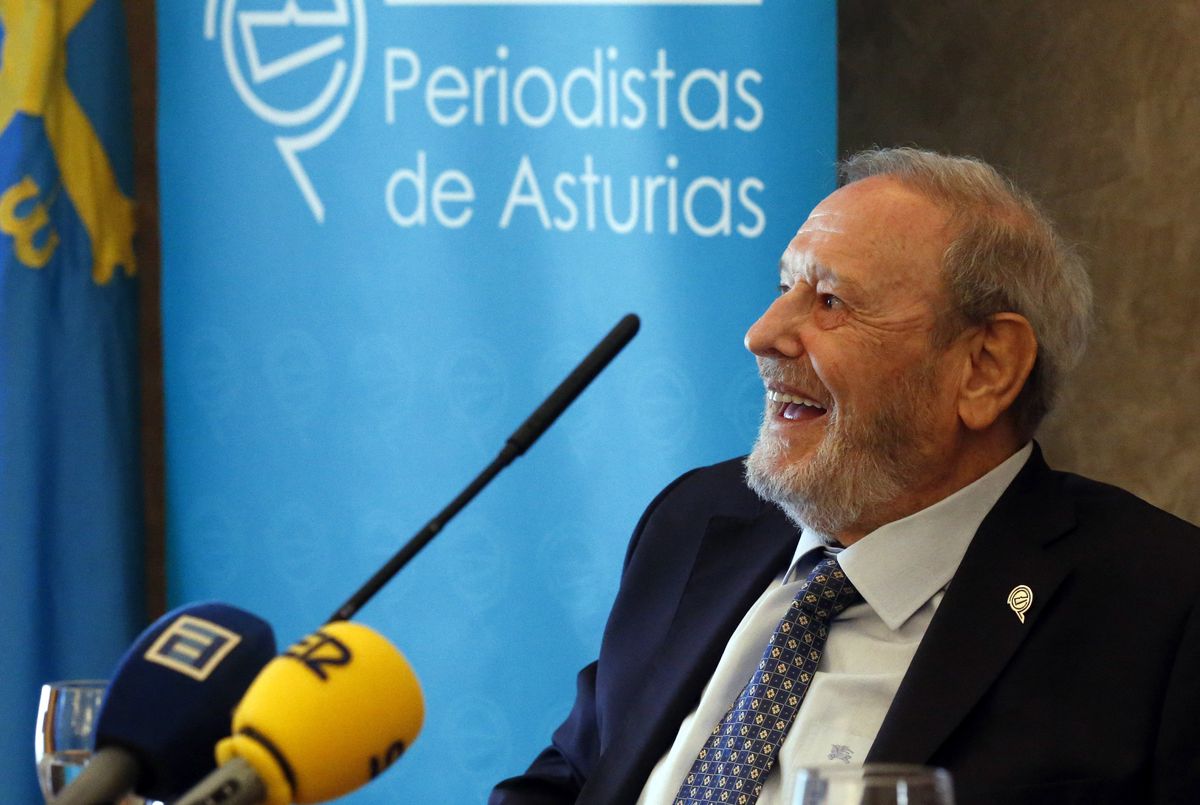 The historic journalist José Luis Balbín (Pravia, Asturias) has died at the age of 81 in Madrid at 7:15 p.m. this Wednesday, as confirmed by his wife, Julia Mesonero, on the official Twitter account of the communicator.

In that tweet, the family appreciates "the continuous expressions of affection and respect" that he has received "during all this time", and has detailed that his mortal remains will be transferred to his hometown, Pravia.

, a current affairs and benchmark debate broadcast first on RTVE between 1976 and 1985;

and later on Antena 3, between 1990 and 1993. For several generations, Balbín will always be the journalist who led a debate with a lit pipe.

became a benchmark during the Transition and at a time —in the first stage— when private television stations had not yet reached Spanish homes.

The gathering, which was attended by guests such as Santiago Carrillo, Olof Palme, Severo Ochoa, Bernard-Henri Lévy and Ian Gibson, dealt with the most burning controversies of the time.

So much so that some of the shows were cancelled.

Among the most controversial are those of Opus Dei and the program on NATO.

At the beginning of each gathering, a film related to the theme of each night was broadcast, chosen by the film critic Carlos Pumares.

Balbín became director of the information services of Televisión Española between 1982 and 1983, after the appointment of José María Calviño as general director of RTVE.

However, he was fired a few months later.

After the first broadcast stage of

he focused his professional activity on the world of radio.

After a few years of professional activity on Antena 3 Radio, he returned to television with the legendary debate program, but this time on Antena 3 TV.

Later, and on the same network, he hosted the interview space

In 1998 he returned to TVE with the program

, in which he interviewed great Spanish and foreign personalities.

In 1998 he was also director of communication for the Prado museum, a position to which he was appointed with some controversy.

, which he directed until its closure in July 2008. In 2015 he received the National Television Award for, according to the jury, creating a fundamental program: “

constituted the an essential forum for democratic dialogue with a very innovative format that opened up a different form of debate on television.

Through that program, citizens met the political leaders of the Transition and essential problems of the constitutional order and peaceful coexistence in Spain were discussed. 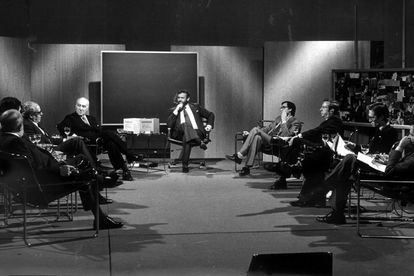 The spirit of Balbín is everywhere 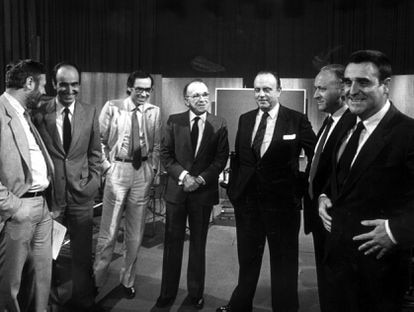 Balbín's 'La Clave', glory and fall of the program that changed Spanish television 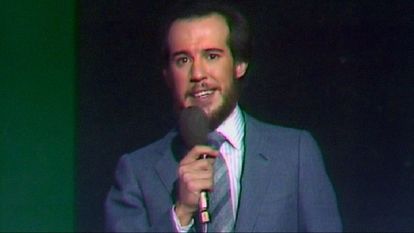 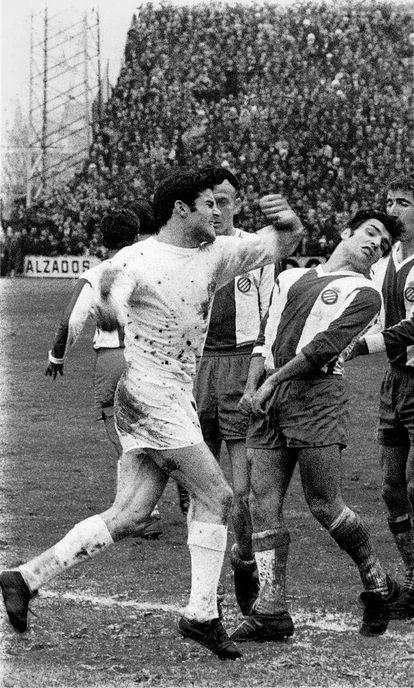 The most famous punch in Spanish football 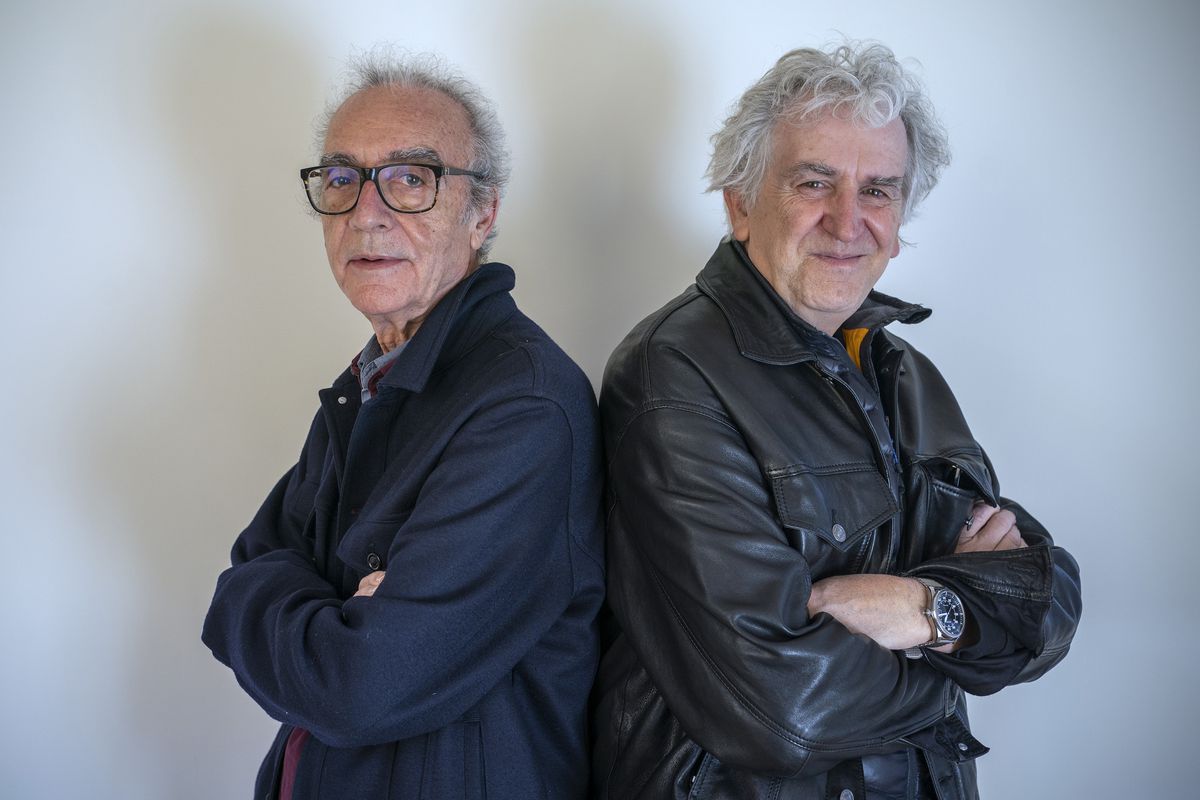 Science, technology and interviews in the news of the summer programming on Cadena SER 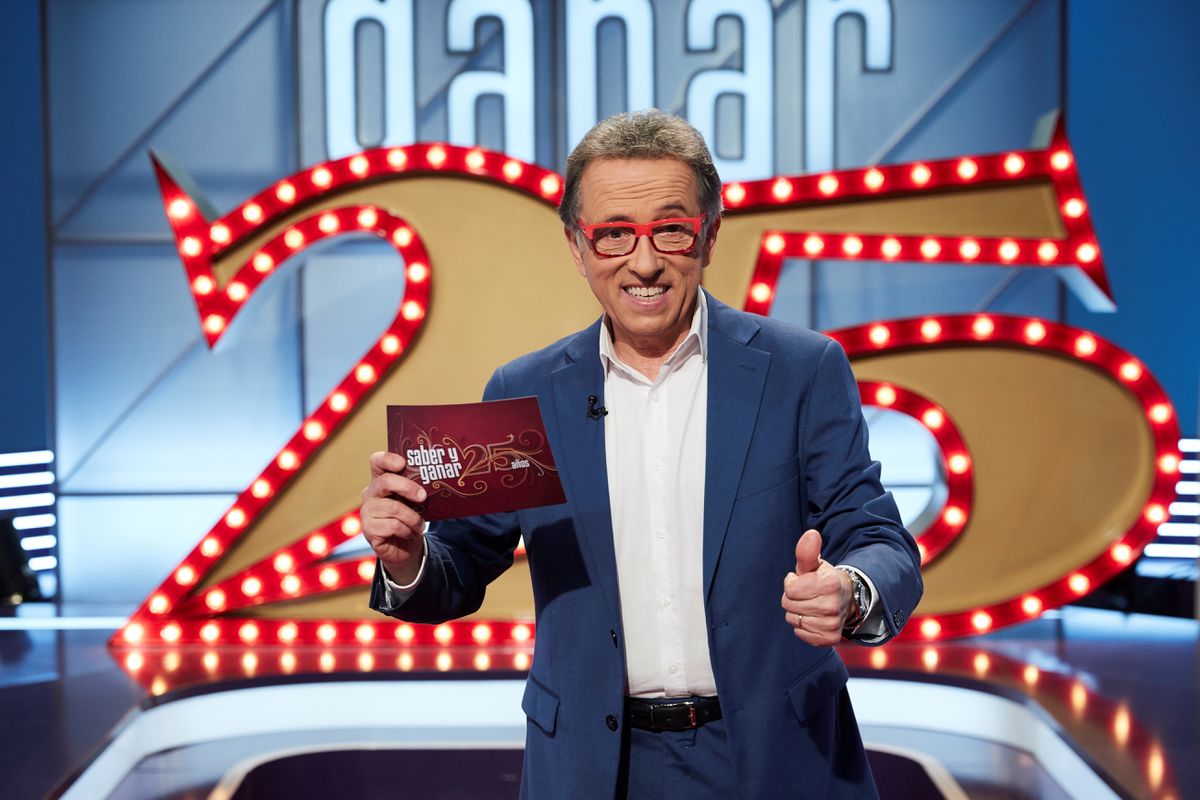