Speech by Emmanuel Macron: the president's call for "compromise"

In his speech on Wednesday, the Head of State said he took note of the "fractures" shown by the result of the legislative elections and 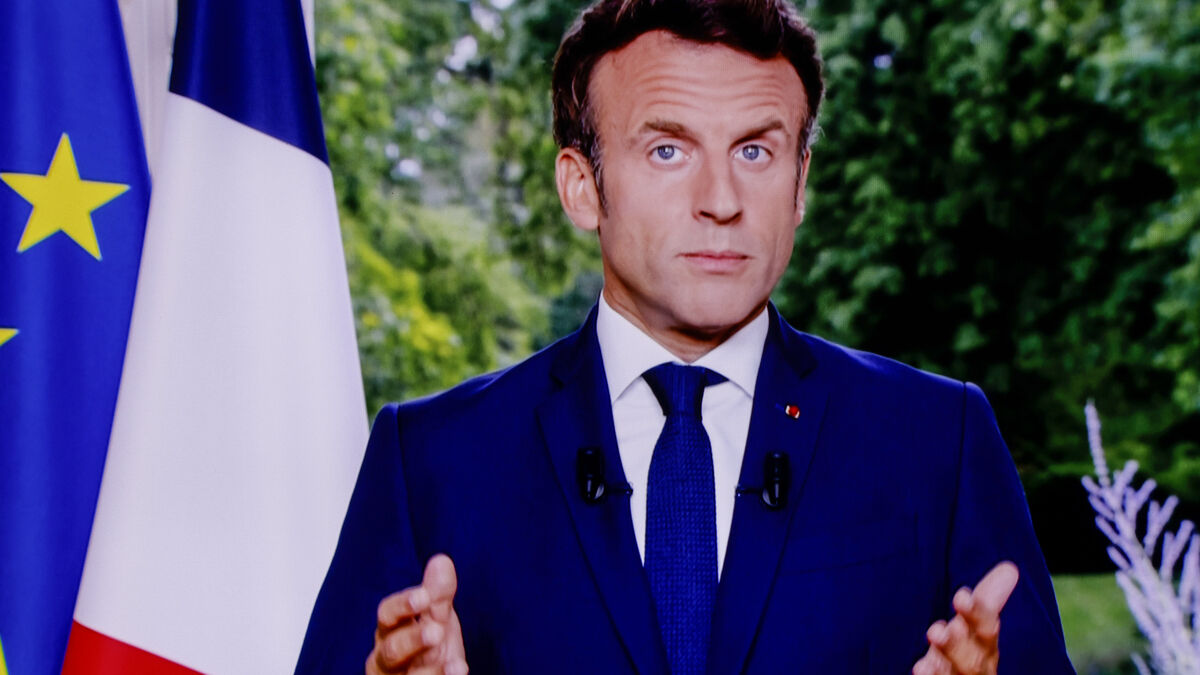 The silence was no longer tenable.

It would even have been deafening, except to feed the wavering image sent back by power.

Three days after being slapped in the second round of the legislative elections, Emmanuel Macron addressed the French this Wednesday evening, during a solemn address delivered live at 8 p.m.

Without indulging in a mea culpa on the way the campaign was conducted – which makes even his camp gossip – the president came to say that he got the message.

That he took note of the “fractures” reflected in the ballot boxes.

The equation of the unprecedented political crisis that results is posed in the process: “No political force can make the laws alone.

But then, how to get out of the rut and avoid an institutional deadlock? 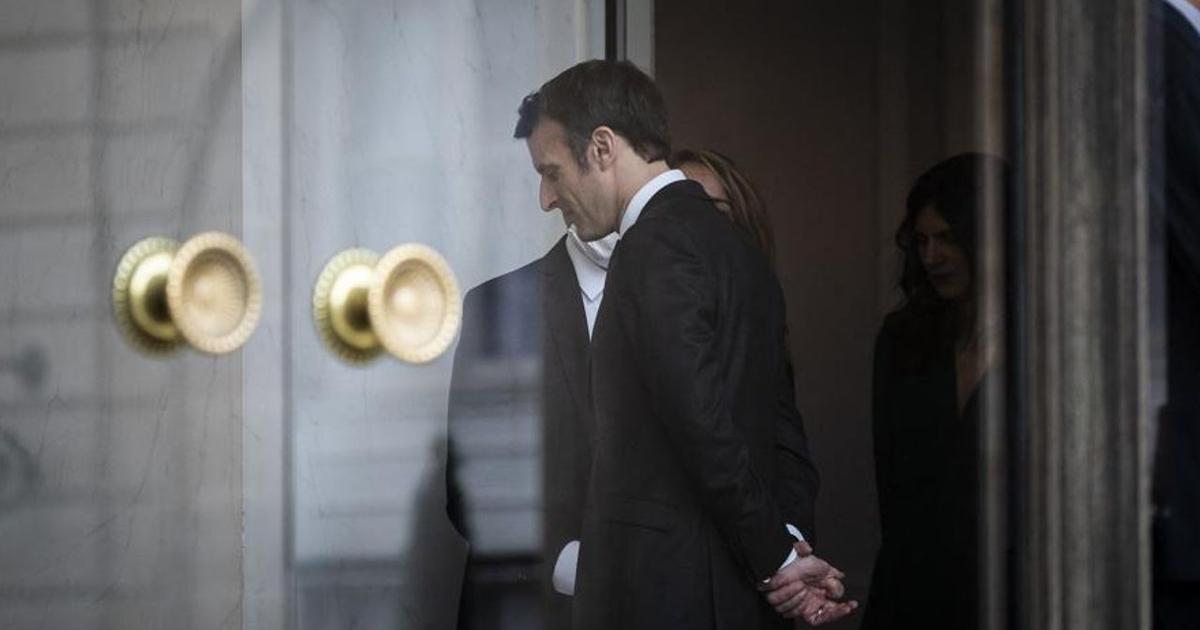 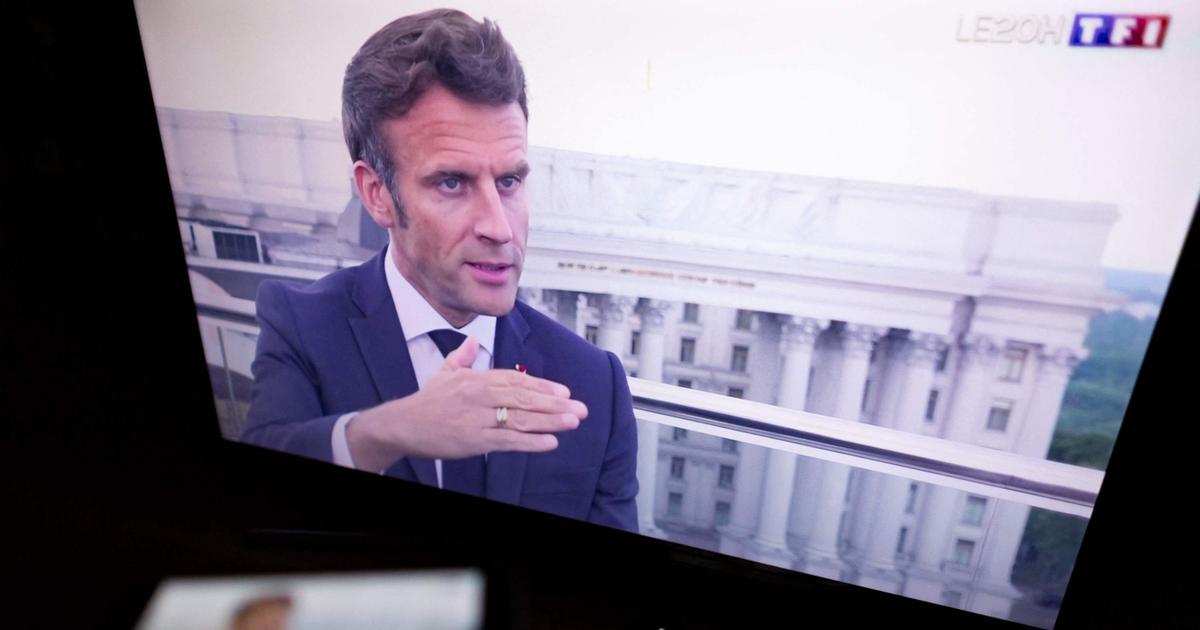 Speech by Emmanuel Macron: "When the President of the Republic despises the parliamentary function" 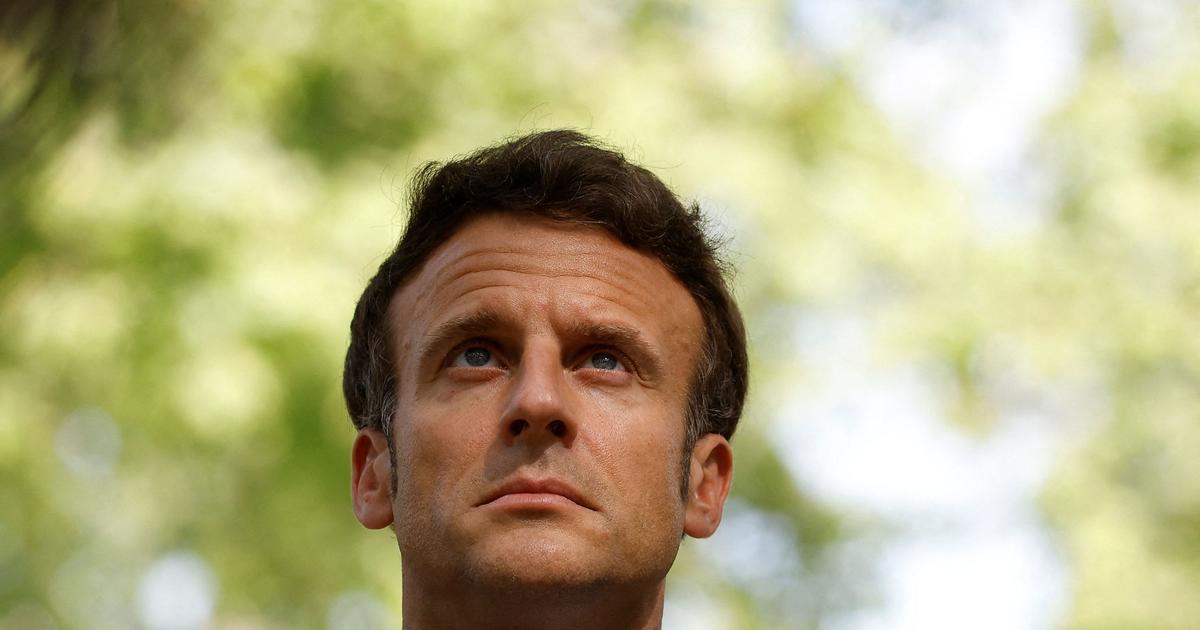 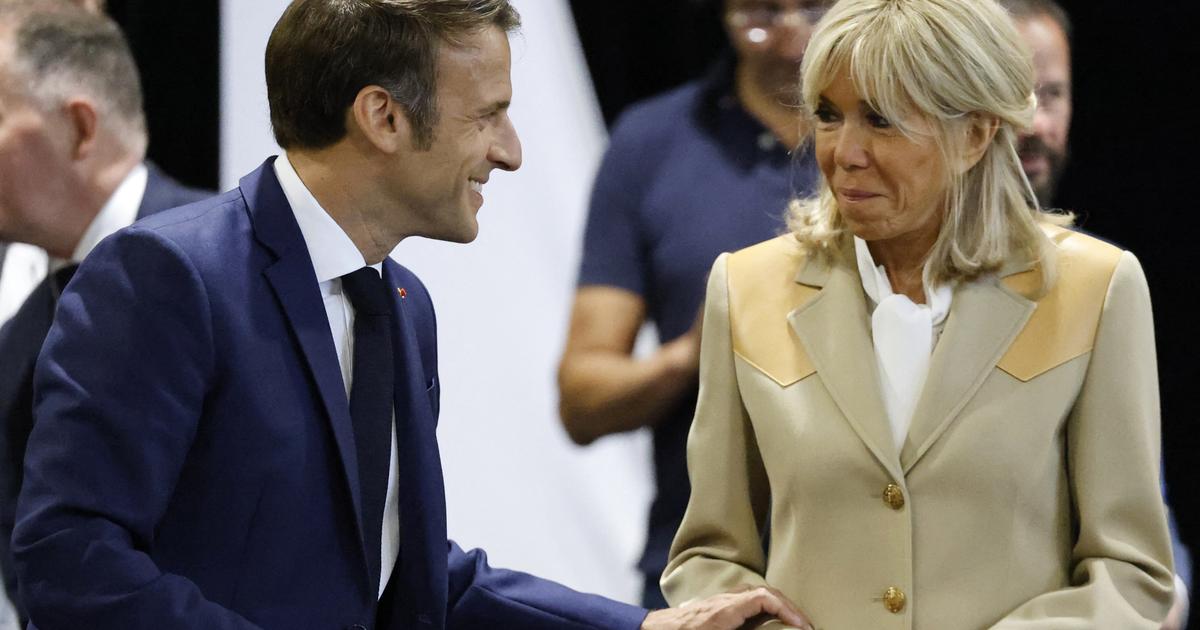 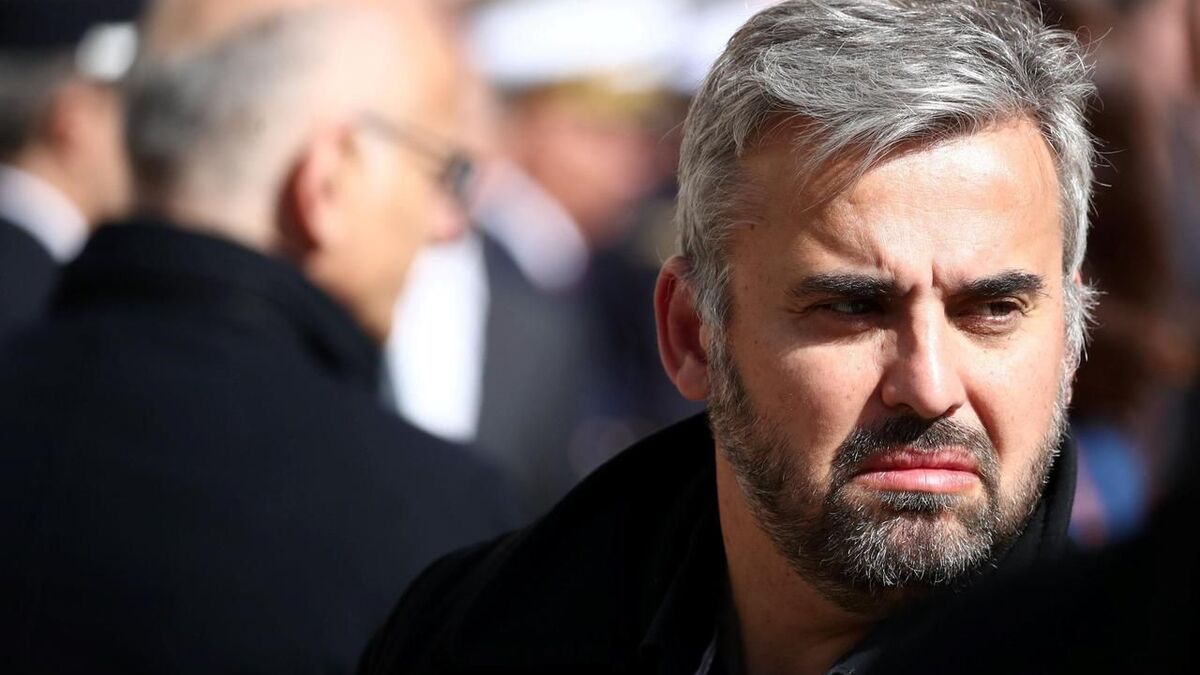 "A communication operation": the opposition castigates the timing of Emmanuel Macron's trip to kyiv 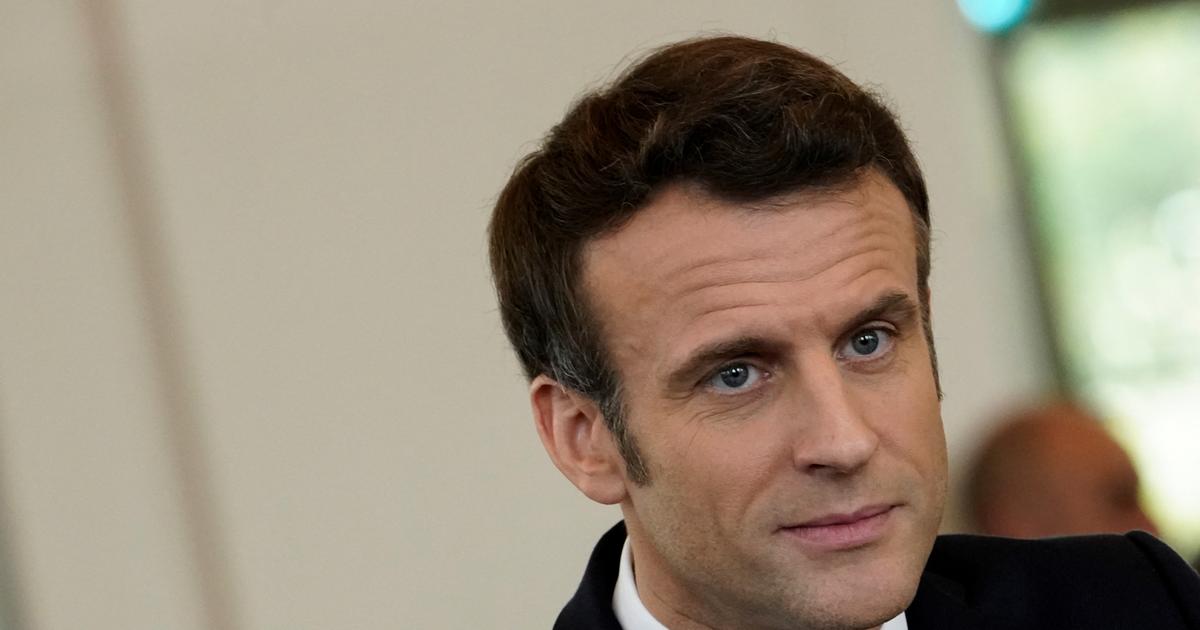 Presidential 2022: the Republican Spring supports the candidacy of Emmanuel Macron 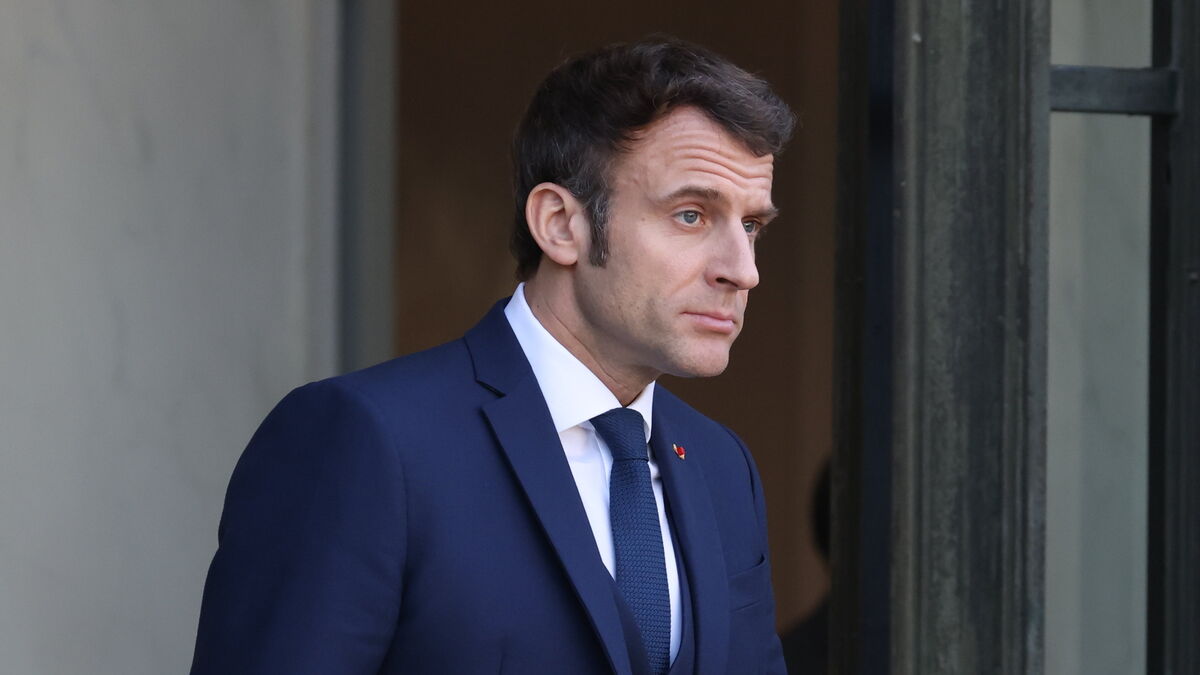 Presidential: Emmanuel Macron's candidacy will be formalized this Thursday evening in a "Letter to the French" 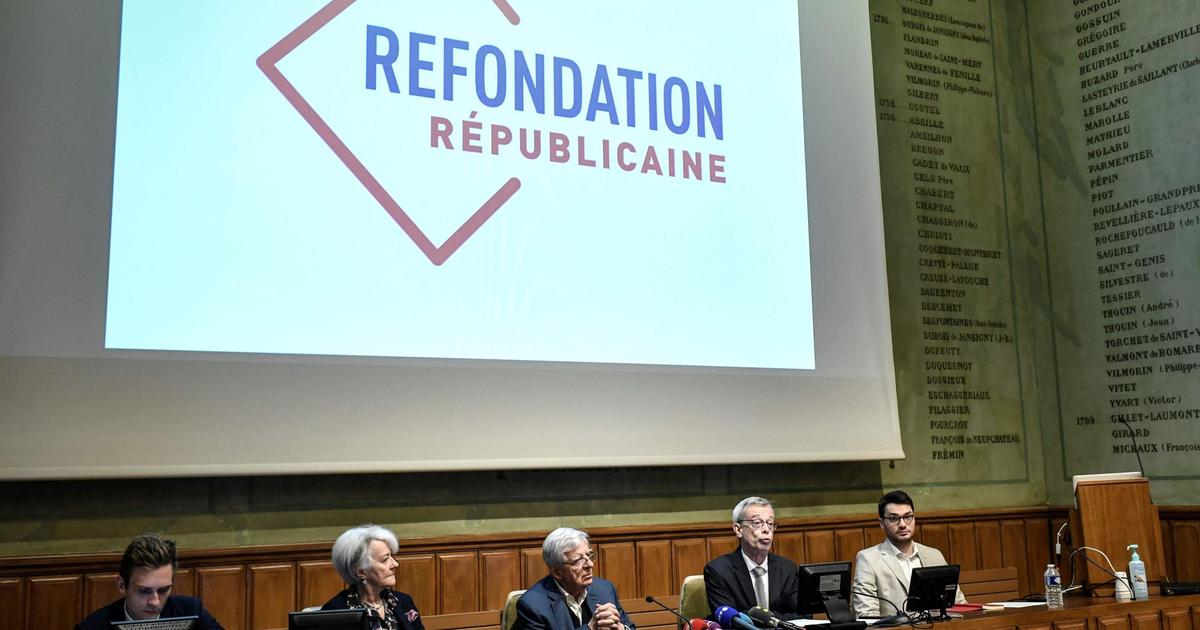 Joachim Le Floch-Imad: “Why, chevènementist, I am a candidate for the presidential majority” 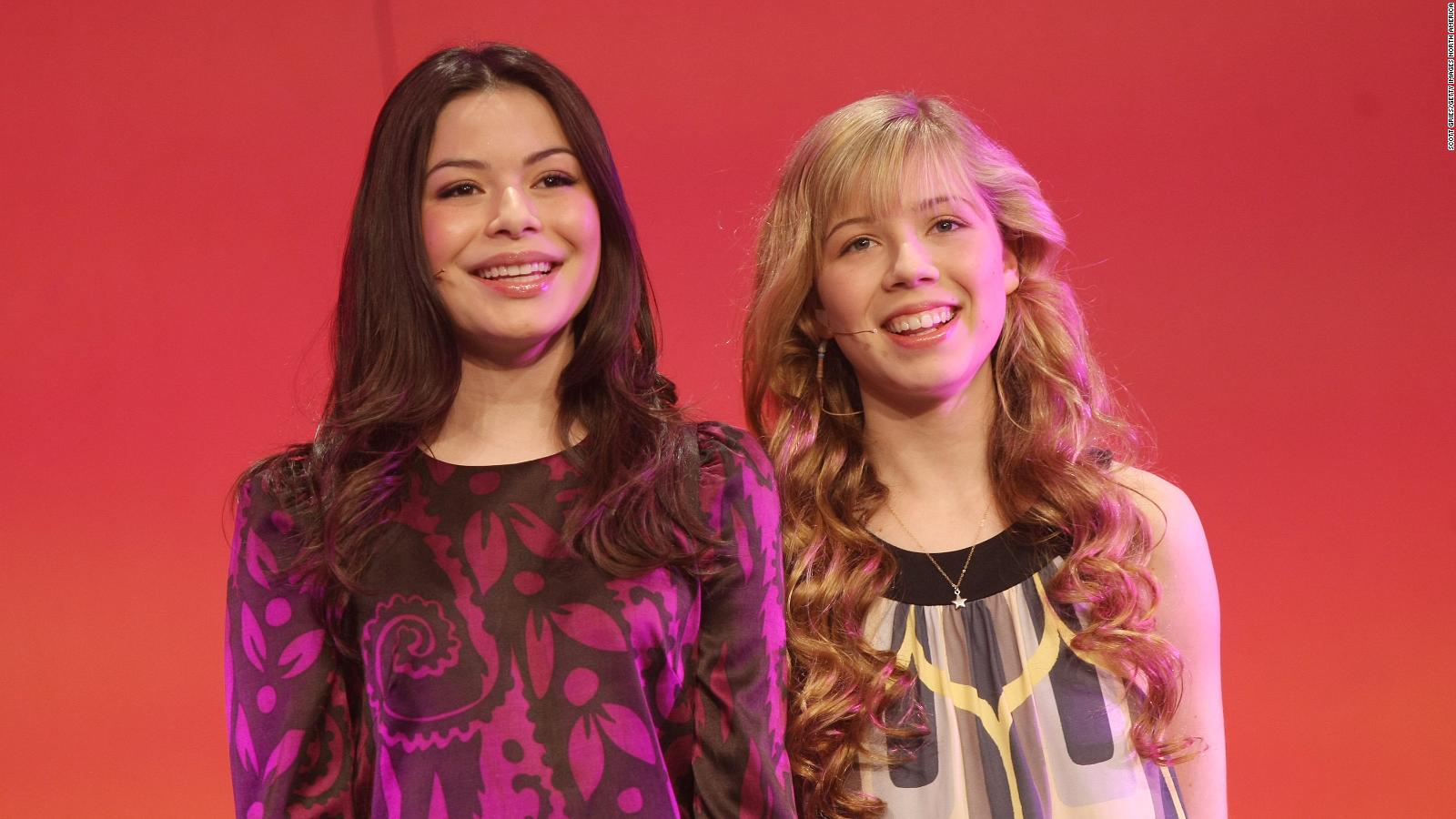 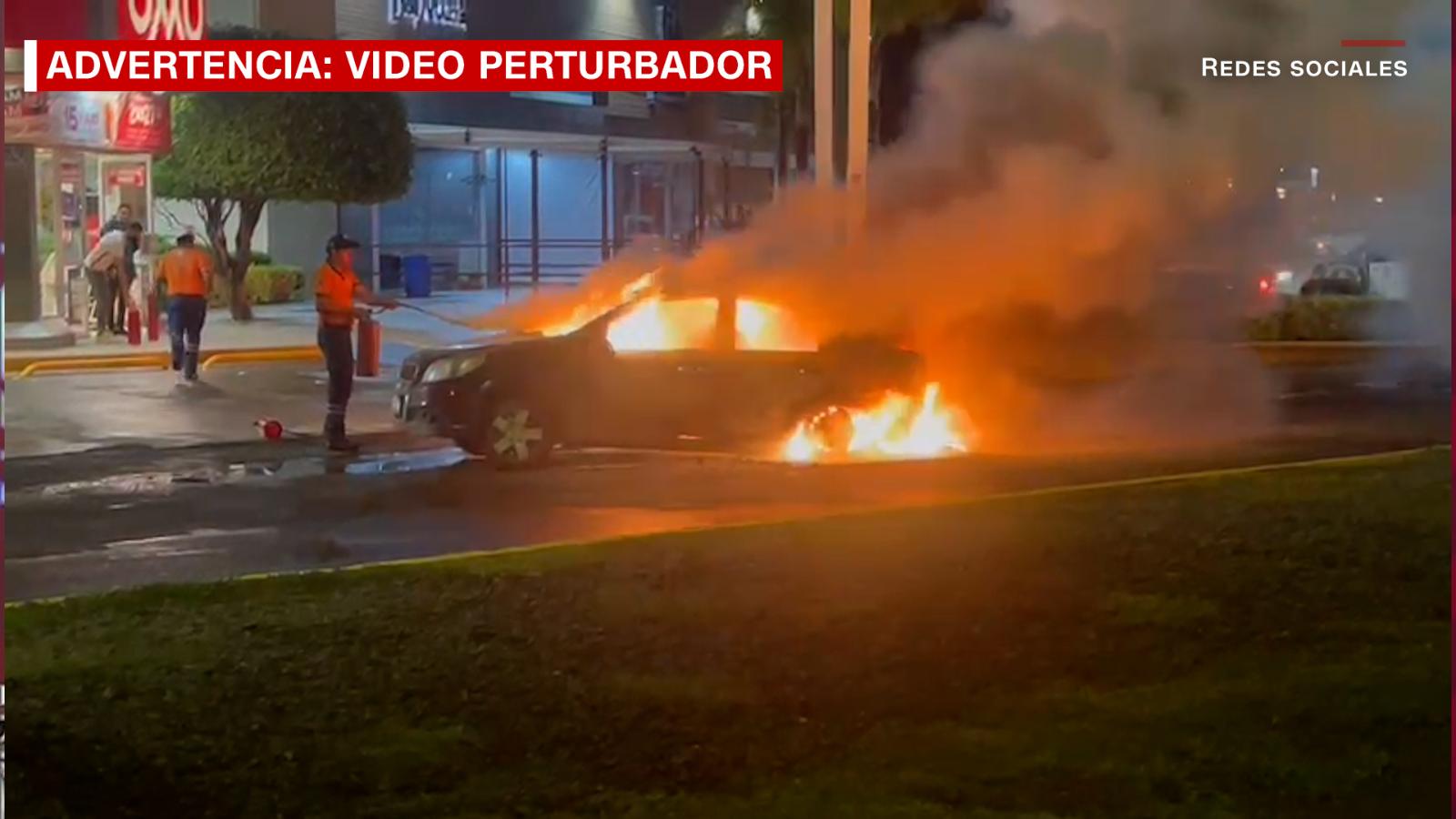 Peskov: Many countries cross the border in denying Russia and its culture

Damascus Governorate: The road extending from the end of the Aisha River Tunnel towards Al-Fahama Roundabout will be cut off tomorrow
2022-08-11T14:03:30.624Z