An exhibition entitled "People's Justic" was displayed in Kassel Square as part of the Documenta exhibition of modern art. On the mural is a soldier with a pig's face, wearing a handkerchief with a Star of David and a helmet with the words "Mossad" written on it. Calls were made for the resignation of the German Minister of Culture

"All red lines crossed": An antisemitic work of art was removed from a square in Germany

An exhibition entitled "People's Justic" was displayed in Kassel Square as part of the Documenta exhibition of modern art.

On the mural is a soldier with a pig's face, wearing a handkerchief with a Star of David and a helmet with the words "Mossad" written on it.

A sign by an Indonesian art collective that was criticized for its antisemitic characteristics was covered during an important art exhibition in Germany and taken off the display on Tuesday, senior officials said yesterday (Wednesday).

The Documenta art exhibition has been in dispute for months due to the inclusion of the group of Palestinian artists, who sharply criticize Israeli policy in the territories.

Taring Paddy's large-scale exhibition entitled "People's Justic" drew strong opposition after being displayed in a central square in the city of Kassel as part of the exhibition of modern art.

The criticism focused on the representation on the sign that shows a soldier with a pig's face, wearing a headscarf with a Star of David and a helmet with the words "Mossad" written on it.

In the same work, another man is drawn with cheek wigs, protruding fangs and red eyes, wearing a black hat with the inscription SS on it.

The work is covered in the city of Kassel in Germany (Photo: screenshot, Facebook)

On Monday, the Israeli embassy in Berlin said that "she is shocked by the antisemitic characteristics" displayed in Kassel, and called for their immediate removal from the exhibition.

"It has nothing to do with freedom of expression, but with old-style anti-Semitism," the embassy said.

"Characteristics displayed in certain exhibitions are reminiscent of Goebbels' propaganda during black periods in German history. All the red lines were not only crossed, but shattered."

"The number of antisemitic scandals in the exhibition marks a turning point," the newspaper said in an opinion piece.

"Serious consequences are needed - even for the Minister of Culture."

The organizers of the exhibition said on Monday - three days after the performance went up - that the work was covered, as part of a joint decision with the art collective.

On Tuesday, Kassel's mayor, Christian Gisela, said the performance was completely removed later in the day.

Ruth said in a statement that the removal of the performance "happened late,

"More needs to be done," she added.

"It must be clarified now how it happened that a mural with antisemitic elements was displayed there."

Criticism of the German Minister of Culture

The collective insisted that the performance, first shown at the South Australian Art Festival in Adelaide twenty years ago, had nothing to do with anti-Semitism.

"All the figures painted on the sign refer to the symbolism prevalent in the political world of Indonesia."

According to the collective, "We are sorry that the contents of the sign were not understood in accordance with its original purpose. We apologize for the harm caused in this sense."

Even before the exhibition, criticism was leveled at the inclusion of the Indonesian collective due to its ties to the BDS boycott movement.

The movement was defined as anti-Semitic by the German parliament in 2019, and was banned from receiving federal funding.

Half of the $ 44 million budget for the show comes from public funds.

German President Frank-Walter Steinmeier said that "while there is justified criticism of Israeli policy, for example against settlement construction, the recognition of the State of Israel is the necessary basis and condition of the debate in Germany."

"The Silent Killer": Everything you need to know about the risks of high cholesterol 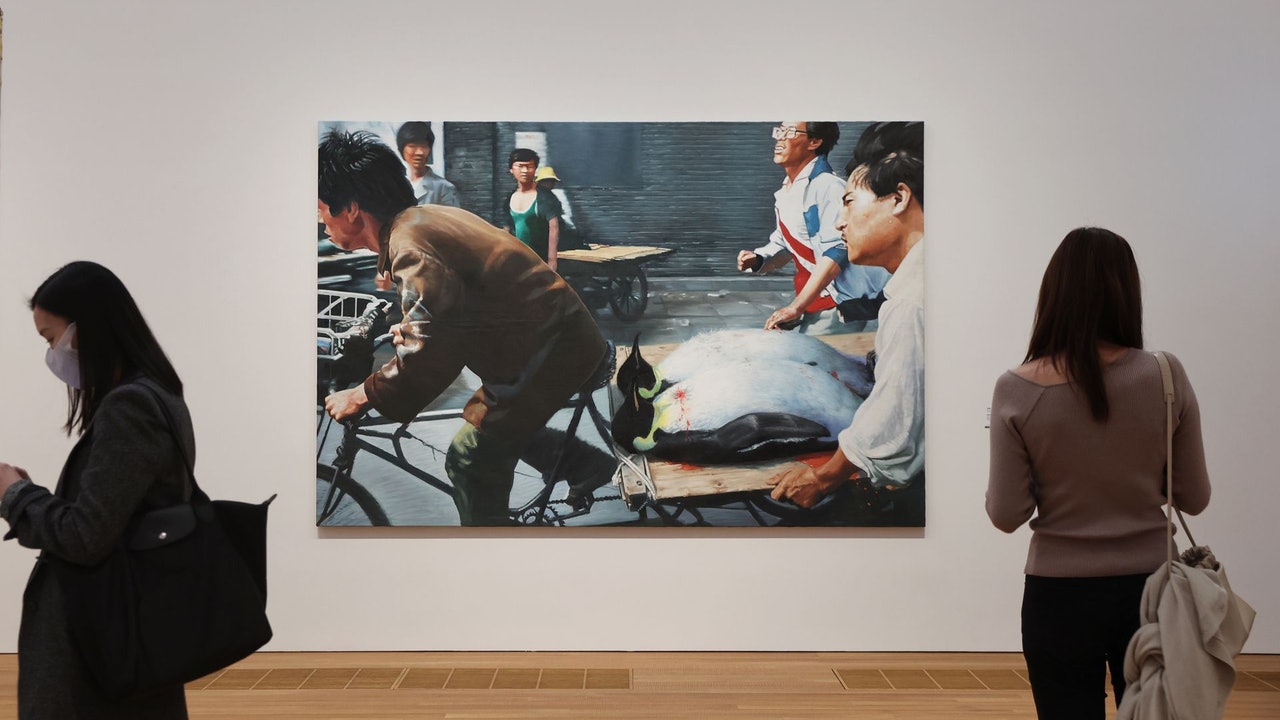 After the epidemic, M+ reopened several works in exchange for June 4, Mao Zedong and Chen Zhisi said that there was no choice to participate

Report: The corona and the fighting in Gaza culminated in anti-Semitism in 2021 - Walla! news 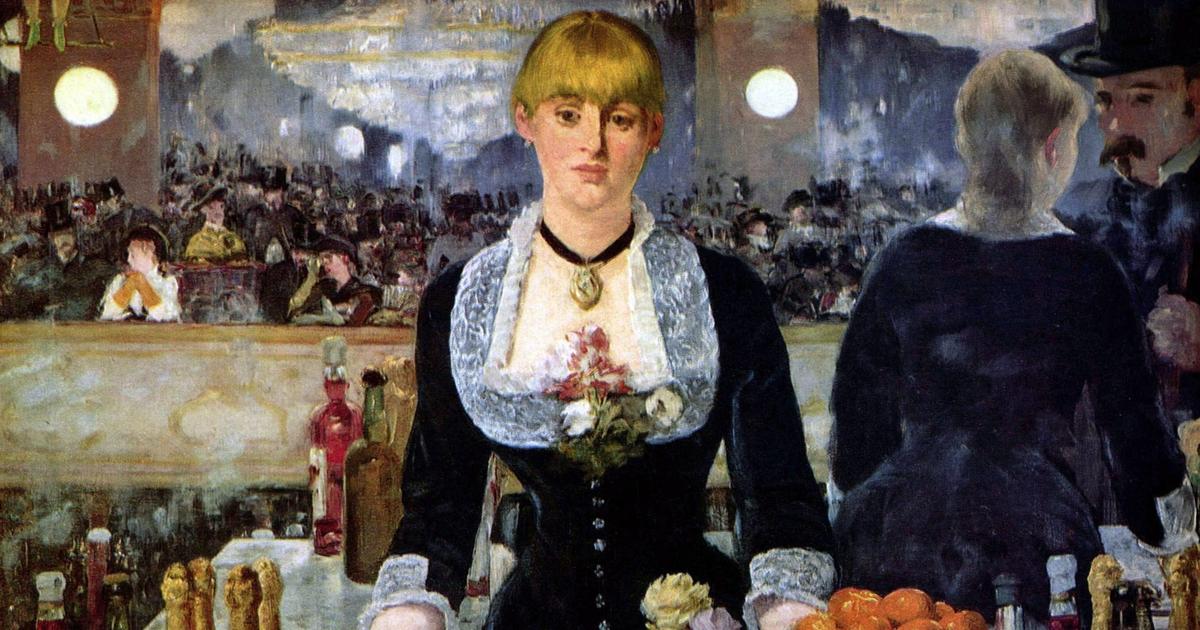 Therese dreaming, The Queen's vagina... Five works of art that caused a scandal because of sexism

The evacuation of the embassy in Ukraine has been completed, Israel has given Russia the location of the alternative mission for fear of being harmed - Walla! news