"Gas is now a rare resource": Germany sets off an "alert level"

The "emergency level" will allow Berlin to organize rationing measures in order to distribute gas volumes between individuals, a 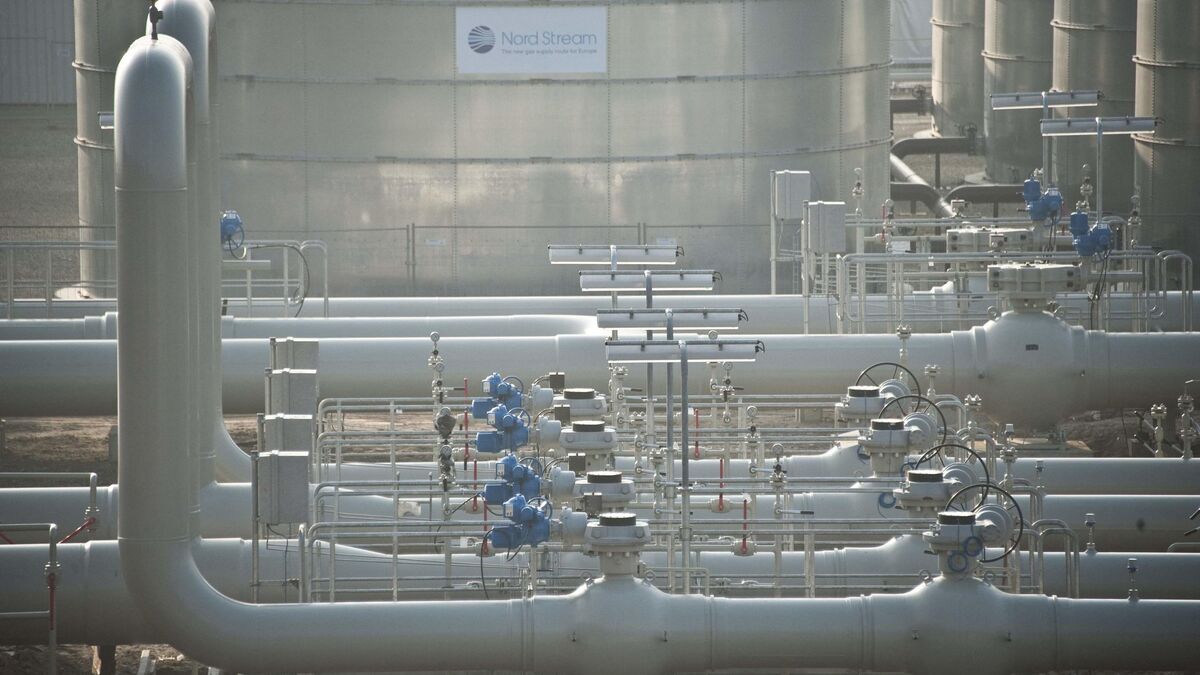 The country on Thursday activated the “alert level” of the plan to guarantee its gas supply which brings the country closer to rationing measures, in the wake of the 60% drop in deliveries from Moscow via the Nord Stream gas pipeline.

“We are in a gas crisis.

In this context, the government will be able to “support” market players to deal with high prices.

This is the second stage of the device on the supply of German gas, activated last March, following the invasion of Ukraine by Russia.

The third and final stage of this plan based on a European Union model, the "emergency level", would allow the State to organize rationing in order to distribute the volumes between individuals, administrations and industry.

The decision follows the 60% drop since last week in gas deliveries via Nord Stream to Germany from the Russian group Gazprom, which claims a technical problem.

But for the German government, it is a "political decision", intended to weigh in the standoff between Moscow and the Western countries on the war in Ukraine.

Read alsoWar in Ukraine: Russia cuts gas to France… who does not panic

This decision had a heavy impact on several European countries, in particular Germany, Italy and France.

Admittedly, reserves in Germany currently stand at 58%, a level “higher than the average of recent years”.

But if deliveries via the Nordstream gas pipeline “remain at a low level”, the “90% storage level”, recommended by German law will be “not reached”, according to the ministry.

Increased use of coal

This is why "we must take all the necessary measures to ensure our supply" in anticipation of next winter, said Robert Habeck.

Already Germany announced on Sunday its decision to use more coal to save gas, which represented 15% of the electricity produced in 2021.

Berlin also announced the opening of a credit line of fifteen billion euros from the public bank KfW to finance the purchase of gas, whose prices have soared, by the player responsible for purchases for Germany, Trading European Hub. 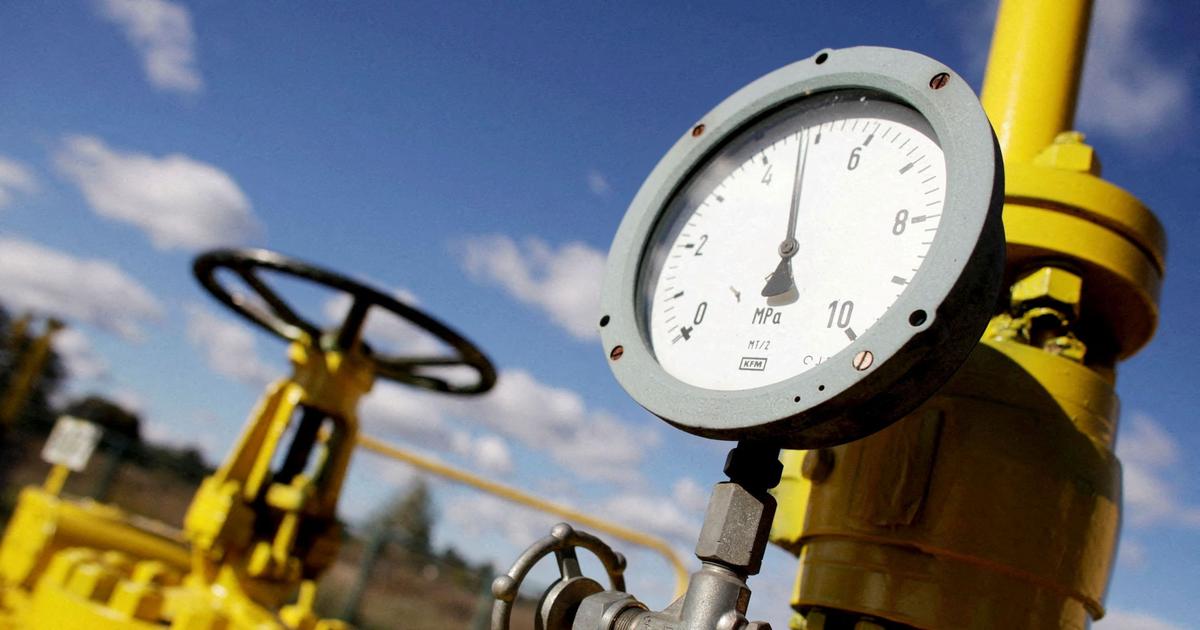 "Gas is now a rare resource": Germany sets off an "alert level" 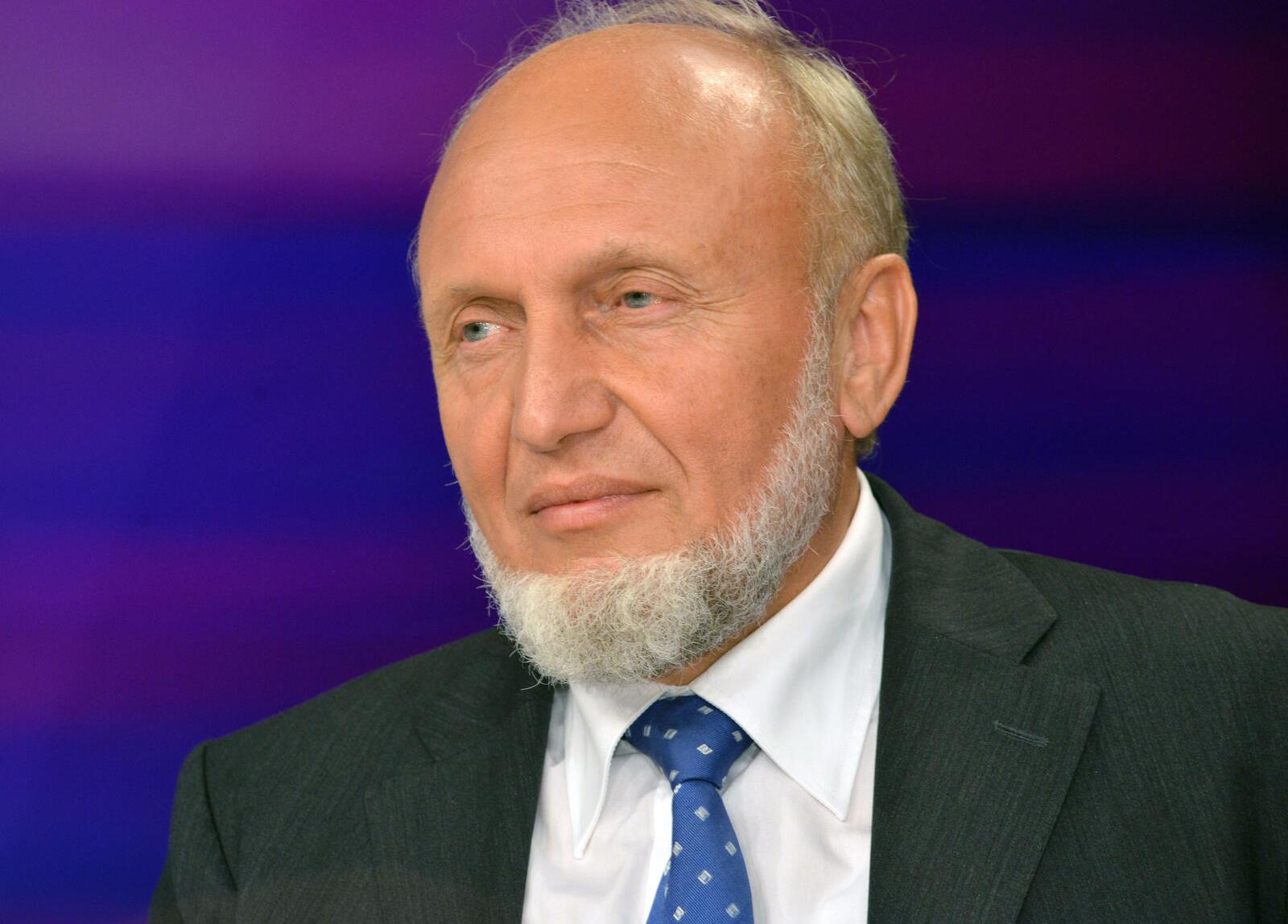 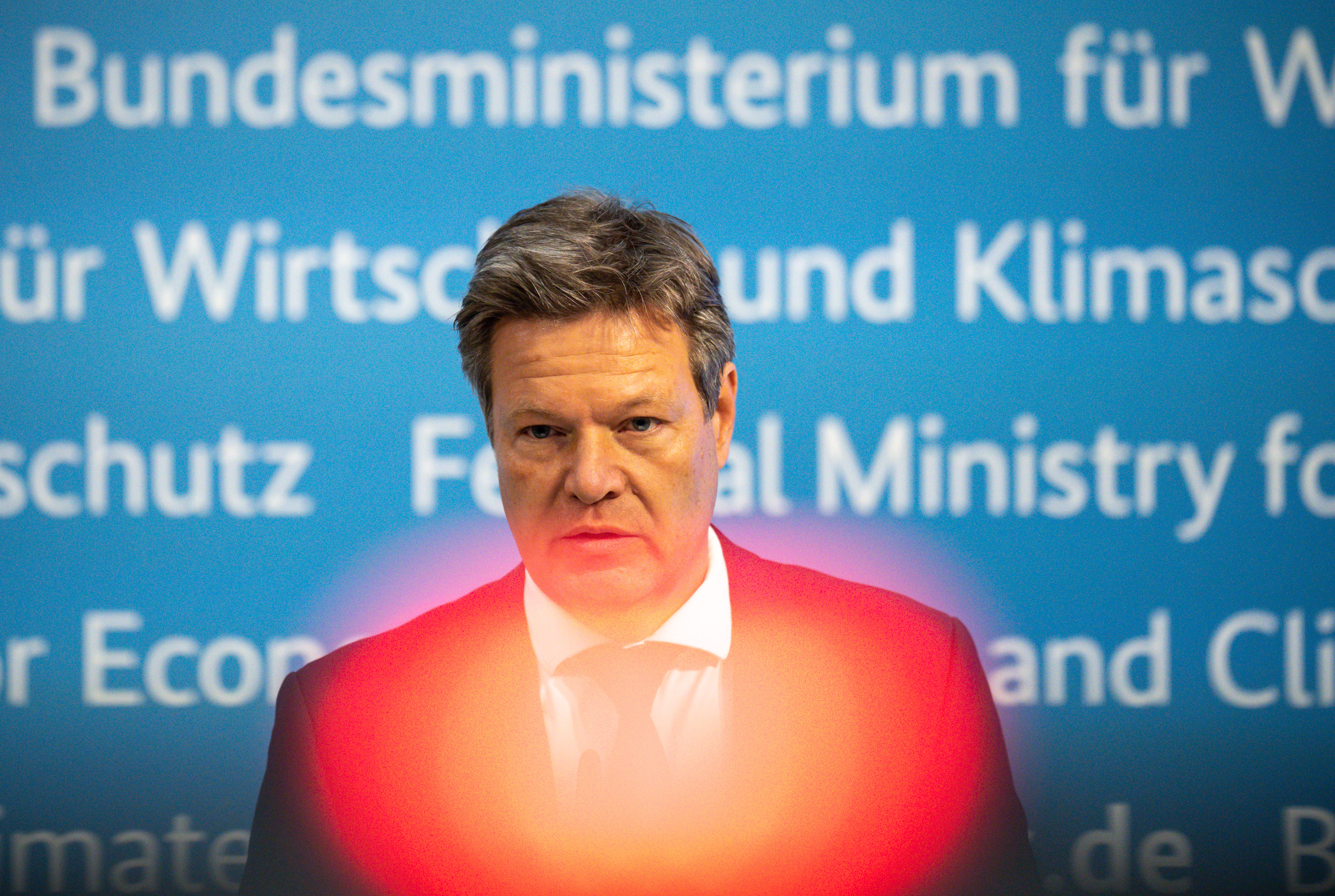