40 years to Operation Peace of the Galilee: "There is no end to the pain left in us" | Israel today

On the first night of Operation Peace of the Galilee, a missile hit Bronen Kahlani • After his death, his father committed suicide on his grave, and his brother died of cancer • Despite this, his sister Michal raises her children with a smile and pride In his memory 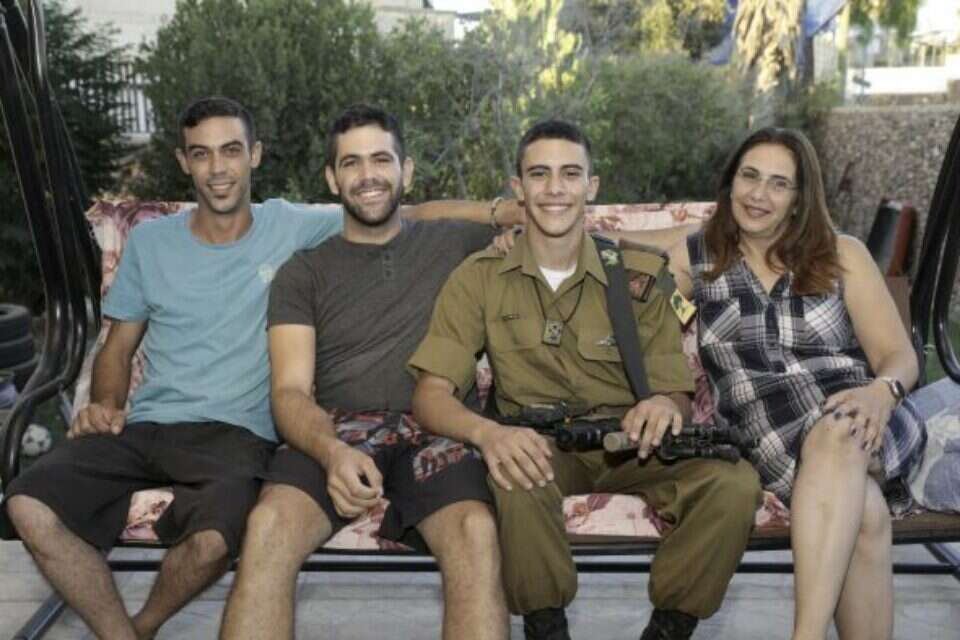 Tonight, an event will be held at the Arad Community Center in memory of the late Corporal Ronen Kahlani, the first casualty of Operation Peace of the Galilee, which became the First Lebanon War.

40 years have passed since he left, and the grief is only growing among his family and friends.

About 130 men and women will attend the event, talk about Ronen, tell stories about his life and sing songs in his memory.

Ronen's death became a kind of snowball of tragedy and pain.

12 years since he was killed, his father, Arieh, put an end to his life out of grief.

After another 13 years, his son Shai, Ronen's brother, died of cancer.

"We were six in the family and we were left with three," says his sister, Michal Shiloach (58), in pain.

"But despite, and maybe because of, I chose to raise my four children with a smile. It was important to me that they grow up proud and be good people. I wanted to have a happy, open home, like the one I grew up in."

The three boys enlisted in the Golani - the division in which he served, and Shani also asked to serve there, but at that time it was still not possible.

"It was hard," she admits, "but I believe it's their way - not my way. I do not believe in stopping them. I see a lot of value in the way they grew and developed."

Ronen, the eldest in his family, grew up until the age of five in Rishon Lezion, and towards first grade his parents moved to Arad.

He attended the Yaelim school.

In high school he attended the naval school in Acre and hoped to enlist in the flotilla, but in the middle of his studies he returned to Arad and completed his studies at the local high school.

The cruiser's dream was hard to give up.

Although he enlisted in the Golani and advanced after the training for the patrol, Ronen was transferred to a transition unit and served in a battalion liaison department.

When the Galilee Peace War broke out, his unit was in the force leading into Lebanon.

He took part in battles near Beaufort, as a battalion commander. On the first night of the war, on June 7, 1982, during an assault, Ronen was hit by an RPG missile and killed. A 20-year-old man was killed.

He was laid to rest in the Arad cemetery, leaving behind parents, two brothers and two sisters.

His friends at Hapoel Arad called the local football team after him: "Hapoel Ronen Arad."

"When the war started, Ronen was so happy that he went into battle," Michal says sadly.

"It's finally happening. The air was full of adrenaline. We all accompanied him as he got on the bus. A second before the bus left he took his head out and said, 'Do not forget I like red roses,' and sat back down. We did not have time to respond. This is the last time we saw him. ".

"Out of six we were left with three,"

Ronen was a self-confident, cheerful and playful boy, with many friends.

"He was very beautiful," Michal recalls, "he had green-blue eyes. He got along with everyone. At school he was always given up because of his smile, and my mom and dad always gave up on him because of that smile. When he was a kid, he did a lot. Nonsense like a lot of kids, but he was an amazing kid. As I grew older I realized how powerful he was and how important he was in our lives, of the family. He held us, gave us strength. He was the first grandchild in the family and the first to fall in the war. He was always first ".

"I continue a legacy"

The conversation with Michal, an educator and emotional therapist by profession, is exciting, painful, but full of smiles and optimism.

Together with her husband Nimrod, she built a new family cell and a warrior - literally.

Her sons enlisted in the Golani, and the youngest son, Shoham, serves as a fighter in the 12th Battalion. In addition, every year she lectures on Ronen on Memorial Day at Arad High School.

"I lived with Ronen for 18 years," she says, "he was a year and nine months older than me. He was my best friend in the world. I do not want him to be forgotten. I talk about him so they know he has a name, Ronen Kahlani is not just a situation. It was very important to me. Unfortunately I am the last to talk about him. He was everything to me, so it was important for me to commemorate him. I raised my children on him - to be fighters, love of the homeland, Golani. It also passes from child to child. "

Shani, the eldest daughter, also asked to enlist in the Golani, "but girls are not accepted there, so she went to be a Border Patrol fighter.

It was important to her to be a warrior, "she explains." It's all about his legacy.

He was a significant figure in the house.

They knew him even when they did not really know him, through the stories. "

"I enlisted on November 20," says Shoham Shiloah, the youngest of the brothers.

"At first they put me in armor and I said - no way. I asked my mother to fight, and after two weeks I was put in Golani. I was in the clouds. The main thing was to get to Golani. I went through the training and was on the Lebanon line. It was a headache for me. I continue a legacy, I'm a fighter, I finish everything on the best side - and most importantly, with a smile. Even when it's hard. I was in Mom's high school lectures, and it seeped into all of us. IM crying".

Shoham adds: "Suddenly you go home for Memorial Day, and basically do not understand why this is happening the second time in your service. So you explain that you are from a whole Golani family and that I am going to cry over my uncle's grave. So everyone wants to hear his story."

About a year and a half ago, Ronen's friend called Michal.

"'I want to invite you,' he tells me, 'all of Ronen's guys are going to Mount Hermon,'" she says.

"I said I did not like it because I did not know them, but in the end I left. I knew people 'Wow!', 'Amale!'. I could not believe that Ronen was so significant to people and what an impression he left. His commander told me stories, and I "Shivering. He caught everyone. One of the friends named his son after Ronen. This is my brother and I did not know. I only found out now - in the last two years. At the 39th anniversary of his death, 70 people came. I was in the market."

"Today I understand him,"

As mentioned, Michal's pain did not end with Ronen's death.

Her father, Arieh, did not recover after the tragedy.

For 12 years he struggled with pain until he finally succumbed to it.

"My father was very rebellious and talked a lot about Ronen. He left us letters. 'Farewell to everyone,' he wrote, went up to the cemetery to his grave and committed suicide. I was angry with him for the first few years, but today, when I have children, I understand him better."

13 years after the father's death, the family suffered another severe blow.

"My younger brother Shai enlisted and contracted cancer during his service," she says.

"When Memorial Day comes I'm not functioning. Everything comes down from me, and I do not know how to explain that I cry every second. Talk to me - and I cry. It's uncontrollable. I wonder to myself, if he was here it was all different. 40 years have passed since then "And it does not leave you. It is said that time heals, but the pain only changes form. And that too is inaccurate. This so deep scratch does not stop bleeding. It will always be there."

Memorial service for the first Lebanon war: "We will work everywhere in the world to protect our citizens" - Walla! news

Moments after the outbreak of the Lebanon War, Begin asked Raful: "Have we already left the Beaufort behind?" - Walla! news

40 years to Operation Peace of the Galilee: "There is no end to the pain left in us" | Israel today 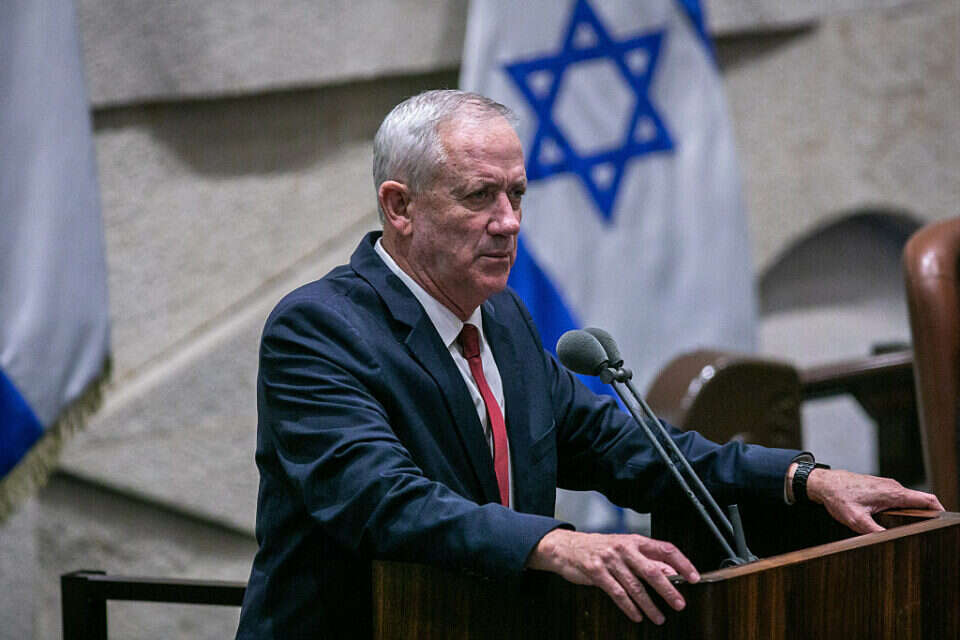 Ganz in a message to Lebanon: "If necessary, we will march to Beirut again" Israel today 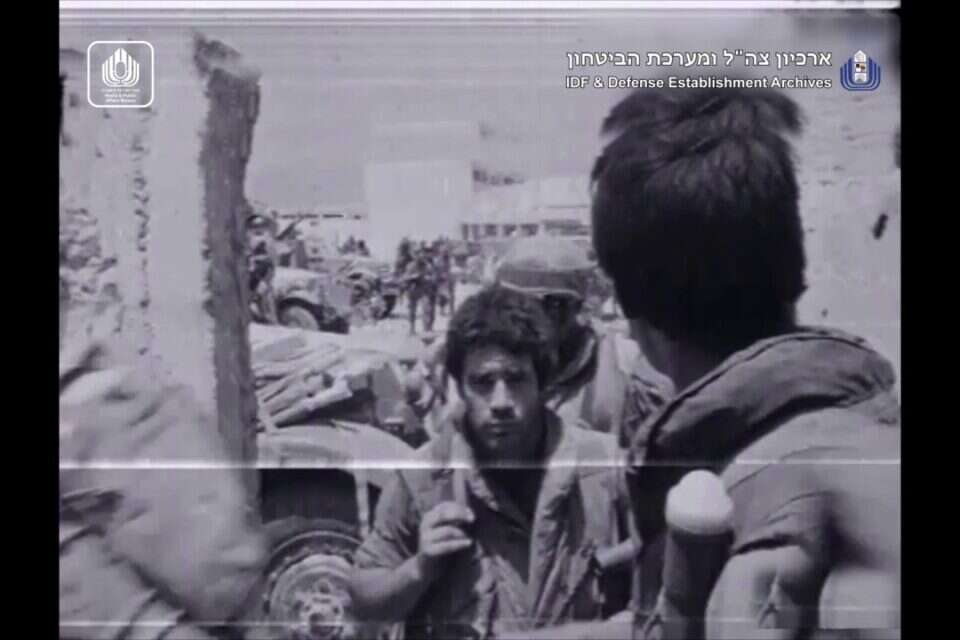 Memoirs from the Land of Lebanon: Special Documentation from the Days of War Israel today 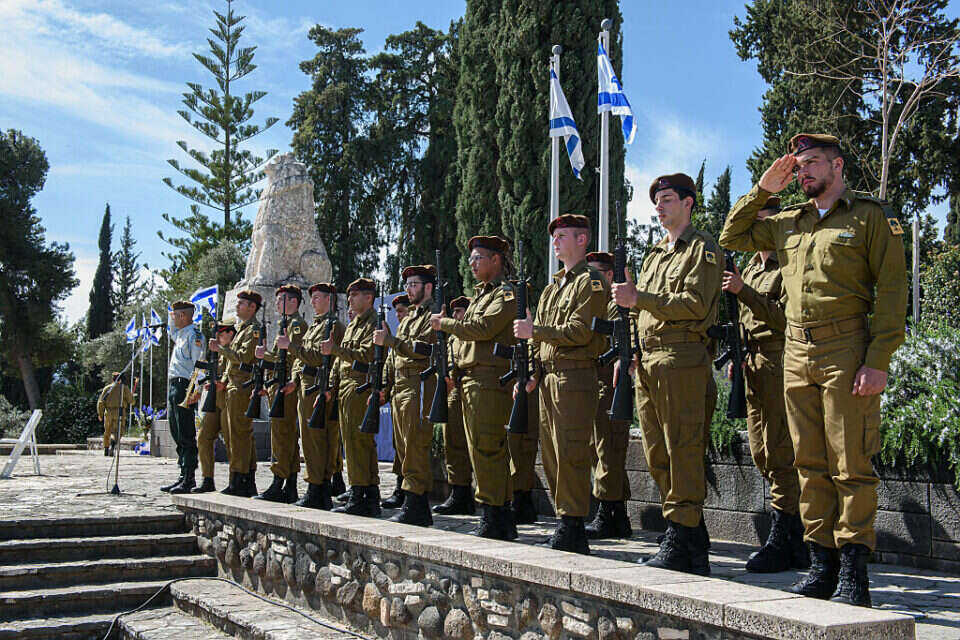 Opinion | Tel Hai Day: Values ​​that accompany us as a people Israel today 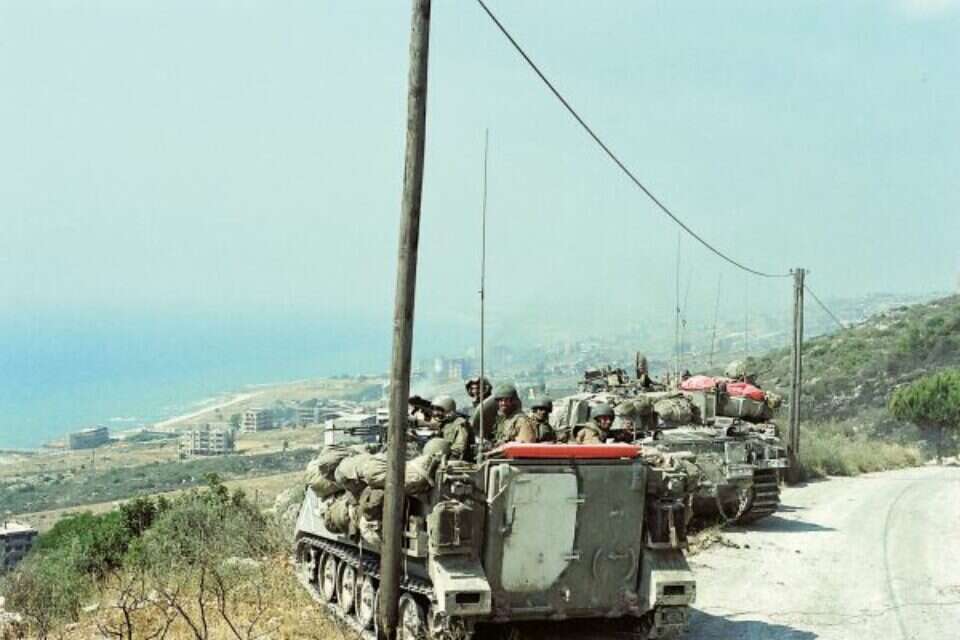 What the State of Israel lacks is leadership Israel today

Successes and Failures: 40 Years of the Lebanon War Israel today