The Civil Guard intervenes more than 300 weapons, 17 of them assault rifles and submachine guns, and arrests 12 people The Civil Guard has dismantled an organization dedicated to arms and ammunition trafficking in which weapons of war have been involved and whose clients included criminals, as reported by this police force.

In the operation, 12 people have been arrested and more than 300 firearms have been seized, including 17 weapons of war (assault rifles and submachine guns).

The researchers warn that, given their automatic fire capacity (machine gun), the illegal possession of these weapons by individuals poses a "maximum risk" for citizen security, whether they are used or end up in the hands of criminal organizations or terrorists.

The operation, called Sayal, is part of a comprehensive plan for the control of firearms, known in the body as PICAF, and its main objective is to prevent these weapons from being diverted to criminal or terrorist groups.

The investigations have spread to 11 provinces.

In addition to the 339 weapons, 37,000 cartridges of different calibers, 13.2 kilos of gunpowder and silencers, among other effects, have been seized.

The Count of Atarés, murderer of his partner and a friend, never had a weapons license despite having an arsenal at home

Part of the small arms intervened by the Civil Guard in the operation.

The investigation began in October of last year, when, in another independent operation, one of the main ammunition traffickers in the country was arrested in Madrid and is credited with selling more than 36,000 metal cartridges over the internet, which he then sent to buyers. in postal packages.

The civil guards found out that the suspect had been involved in this illegal activity for several years and that his clients were people who had unlicensed and unregistered firearms, "some of them related to crime," according to a statement from the Civil Guard made public. this Thursday.

This first arrest and all subsequent inquiries led to two other actions.

The first, this February;

and the second, last week.

One of the detainees in Madrid had 109 firearms seized, most of them short (pistols and revolvers).

in addition to numerous parts and components to assemble and manipulate firearms.

Another of those arrested in Toledo had an arsenal made up of 104 firearms, including 75 short, 20 long and four detonators converted to fire live.

The detainee had illegally introduced many of these weapons into Spain after acquiring them abroad, according to the investigation.

In Lugo, in addition to numerous weapons and ammunition, the Civil Guard agents seized 2.7 kg of marijuana and 15 tusks and ivory figures, owned by an investigator who was arrested in Melilla.

In the last five years, the Civil Guard has carried out more than 108 operations against arms trafficking networks in which 479 people have been arrested, 5,240 weapons have been seized, many of them war weapons, and 21 illegal drug-making workshops have been dismantled. weapons and ammunition.

Among the list of objects seized from the 12 detainees in the Civil Guard's Sayal operation there are 339 firearms, including two rifle grenades and five tear gas canisters, more than 100 high-capacity chargers, or machines for the manufacture of ammunition.

Here you can check the detail: 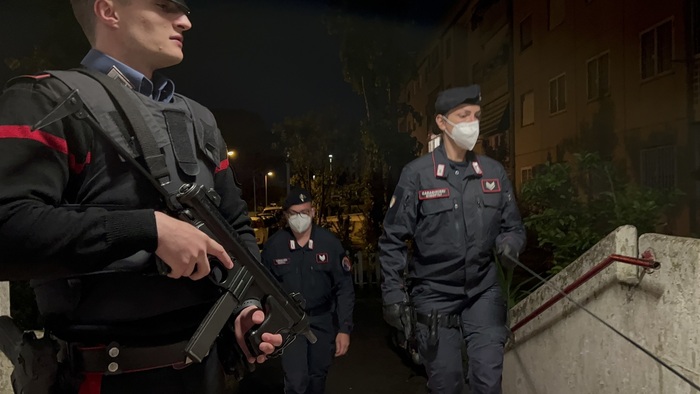 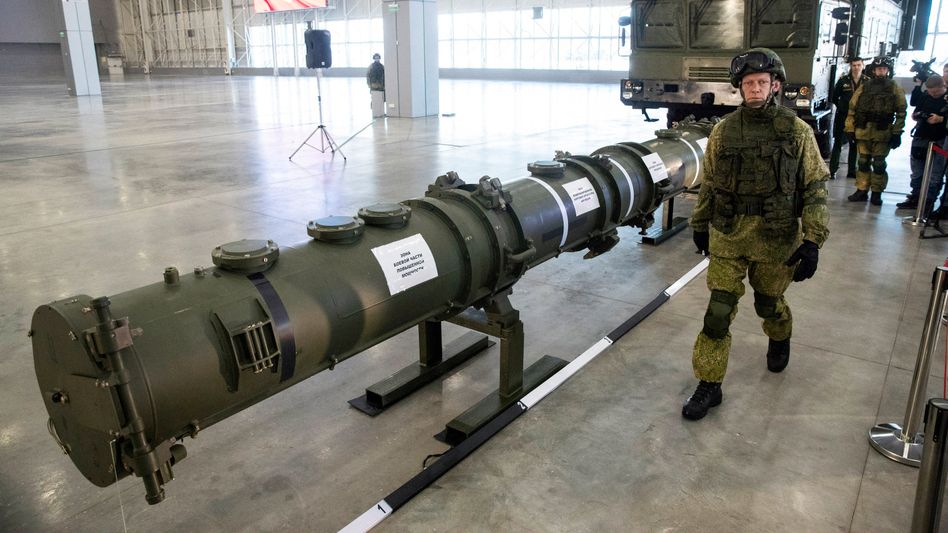 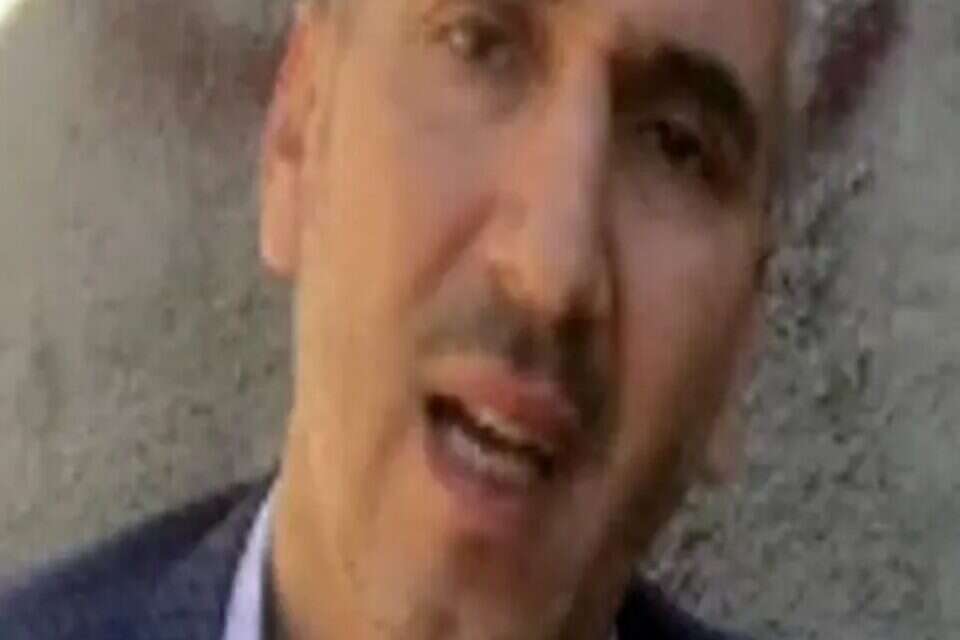 Report: A senior member of the Revolutionary Guards was interrogated and released by the Mossad in Iran Israel today 'It's my country': Mo Farah backed by government after revelations about coming to UK 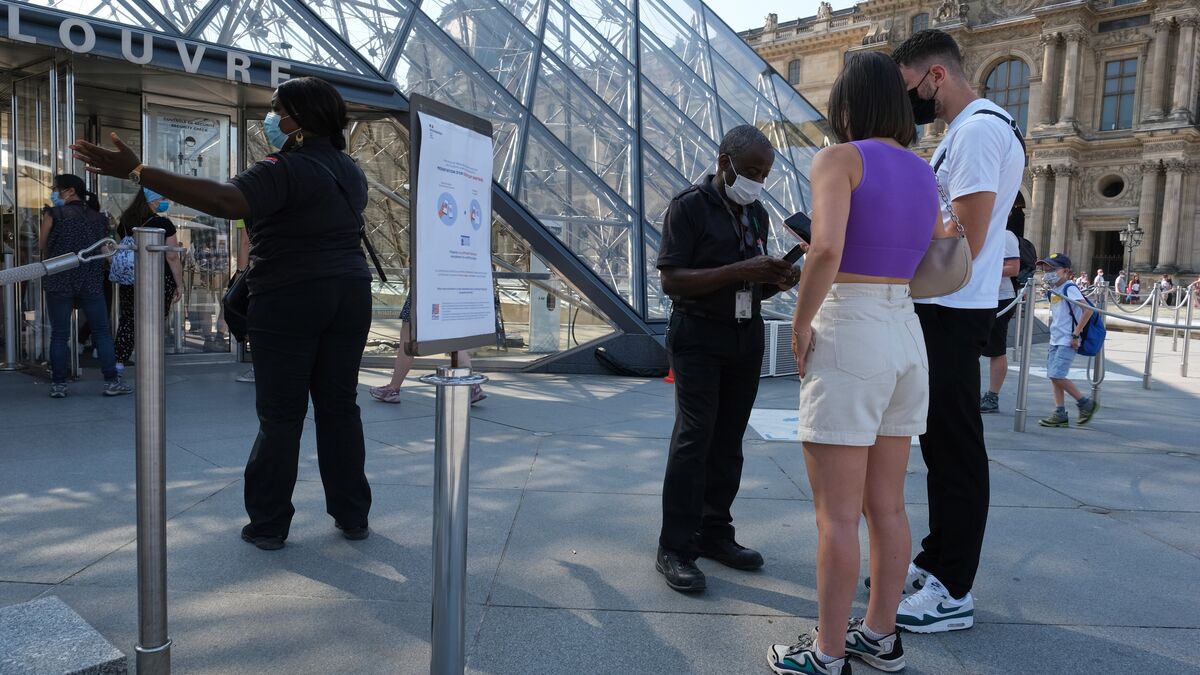 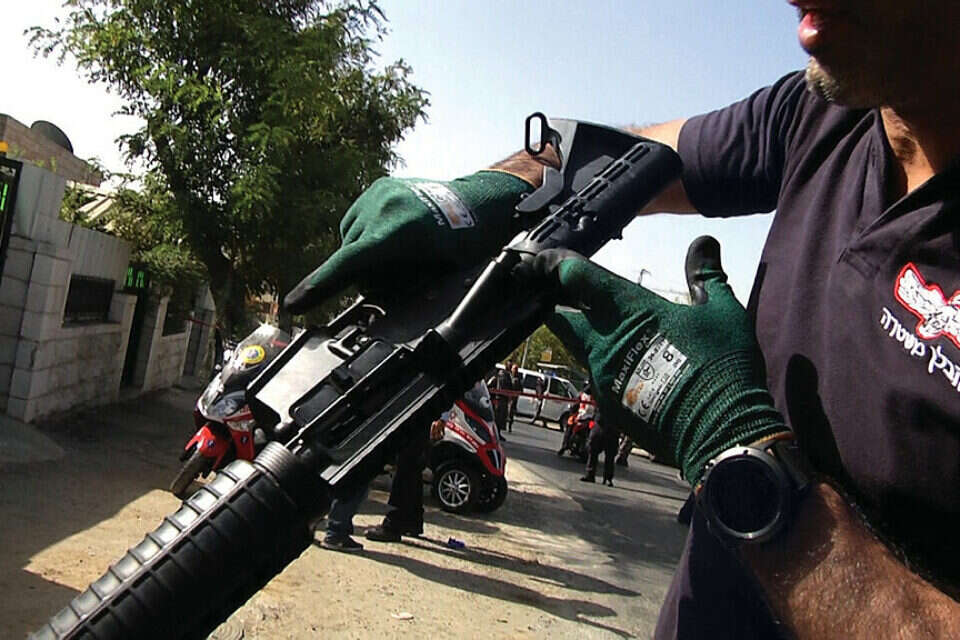 Common weapons in the sector: The M-16 has become a status symbol among criminals | Israel today