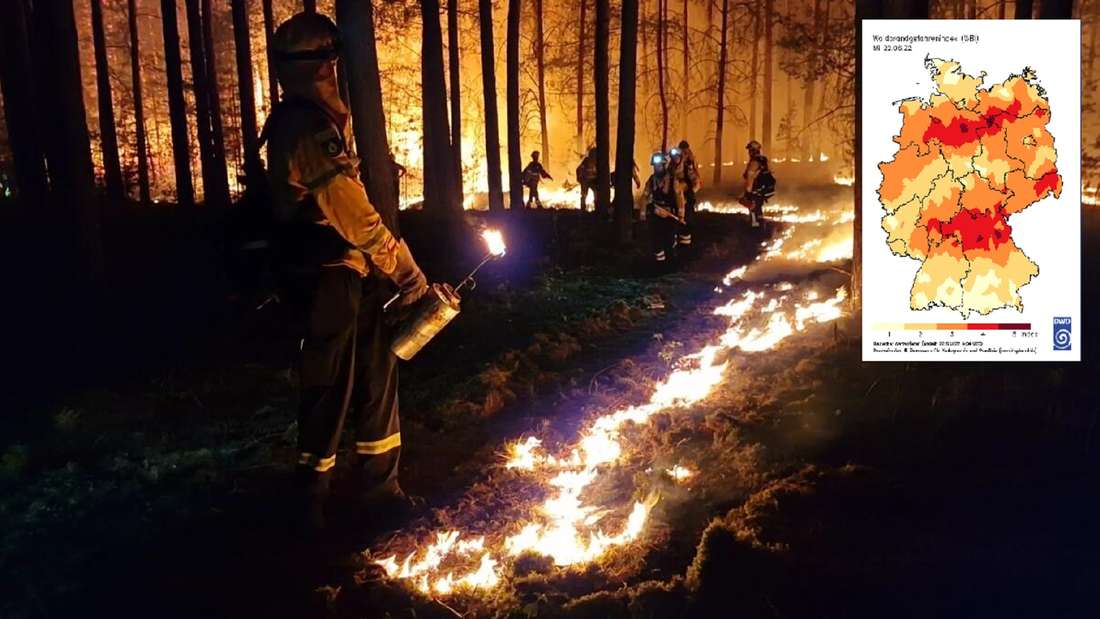 Climate change is also making itself felt in Germany.

It's getting hotter in summer.

Experts warn of the increasing risk of forest fires.

Munich – Summer has only just begun, and heat records are already being broken all over Europe.

In Spain and Portugal the thermometer already climbed over 40 degrees at the beginning of June.

Italy is suffering so badly from the heat wave that the government is considering pumping water from Lake Garda to fill the Po.

The river no longer carries enough water and is therefore endangering a number of harvests in the Italian regions of Piedmont, Lombardy and Emilia-Romagna

But not only southern Europe is affected, Germany is also getting the heat wave.

39.3 degrees were measured on Sunday June 19th in Altdöbern in Brandenburg.

Such record values ​​are being measured more and more frequently and at ever shorter intervals.

“This much is certain: never since weather records began have such high values ​​been measured so early in the summer.

It has never been so hot in Germany in mid-June," says wetter.de meteorologist Christian Häckl.

Karsten Smid, climate expert from Greenpeace, explains: "The climate crisis is the real engine of this heat wave.

It has never been so early, so hot and so dry in Europe.” According to wetter.de

climate change as the culprit.

This would be ensured by the high concentrations of gases in the atmosphere that cause the greenhouse effect.

The high temperatures and the persistent drought, due to the lack of rain, increase the risk of forest fires in Germany enormously.

In Brandenburg it burned in at the weekend

In Treuenbrietzen even the residents had to be evacuated.

The fires are now under control, but we have to get used to such forest fires in Germany.

In many places in Germany, even after a few rains in the past few days, there is a warning level of 4 or 5 in many places.

Map of the forest fire risk index from the German Weather Service.

Weather in Germany: Expert sees Germany on the way to "forest fire country"

Although the situation is worst in eastern Germany, the ground is becoming drier everywhere else and the groundwater level is falling.

, Johann Goldammer from the Max Planck Institute for Chemistry, who heads the Global Fire Monitoring Center, is considered the leading expert on fire ecology.

He warned the newspaper: "Germany is on the way to becoming a forest fire country."

Corona development in Portugal: Drosten "worried" - and without "obvious explanations"

He's not the only one warning.

Kirsten Thonicke from the Potsdam Institute for Climate Impact Research (PIK) is concerned.

“The current risk of forest fires is quite dramatic.

The forests are already stressed, there is a lack of plant-available water.

Another example is the Black Elster, which has once again dried up in one section.

Already now and not until the end of the summer.

I would say things are not looking good for summer either in terms of wildfire risk and drought stress.

Not just for the forests, but also for the smaller rivers," she explained to the

Forest fire expert Alexander Held from the European Forest Institute in Bonn also sees the situation dramatically, as he said in the

: "The soil moisture is very, very low, I'm afraid we're not getting enough precipitation to compensate.

The fact that it is already burning in June like it is now in Brandenburg shows how this summer could continue.

And yes, there will be more wildfires. 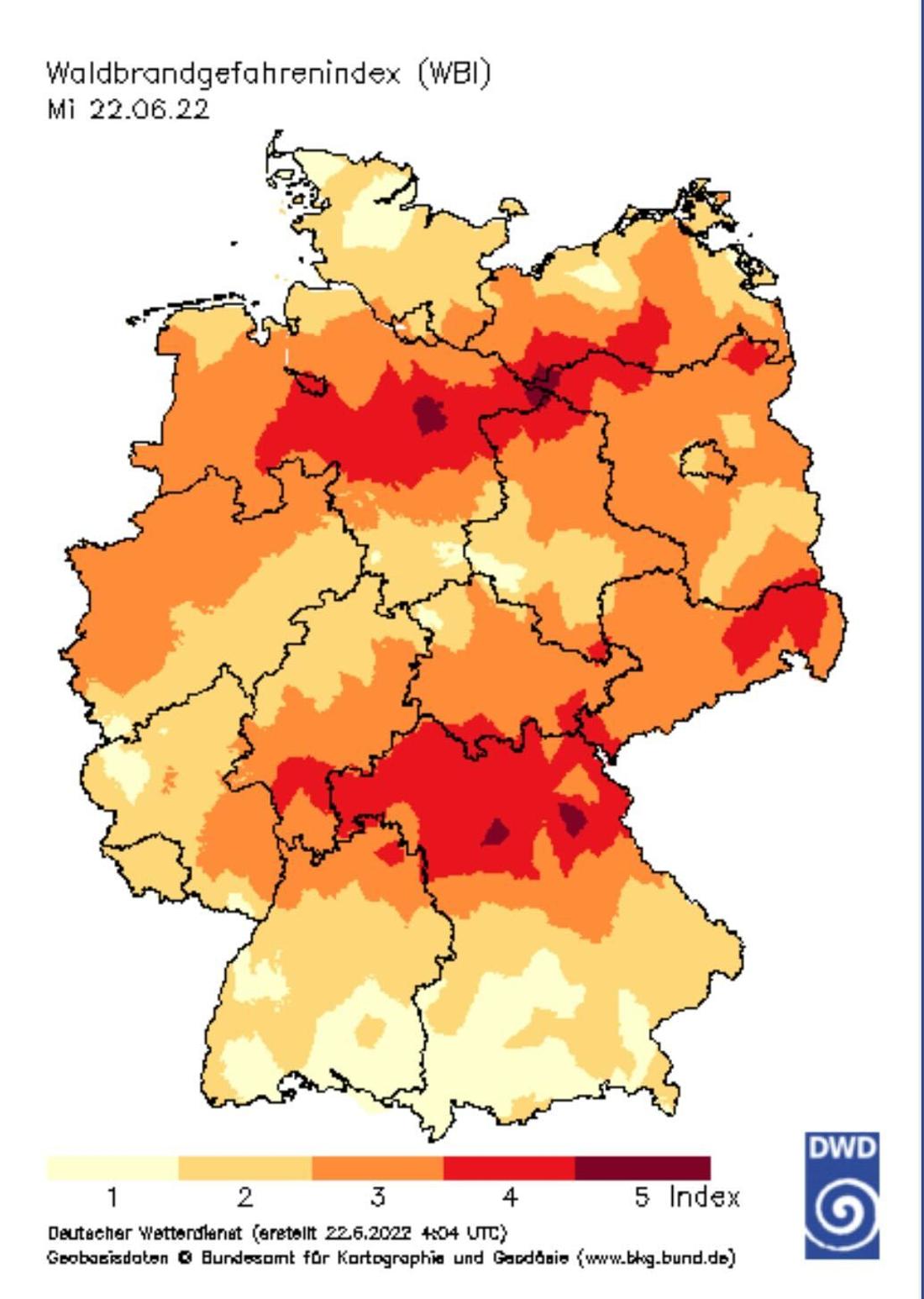 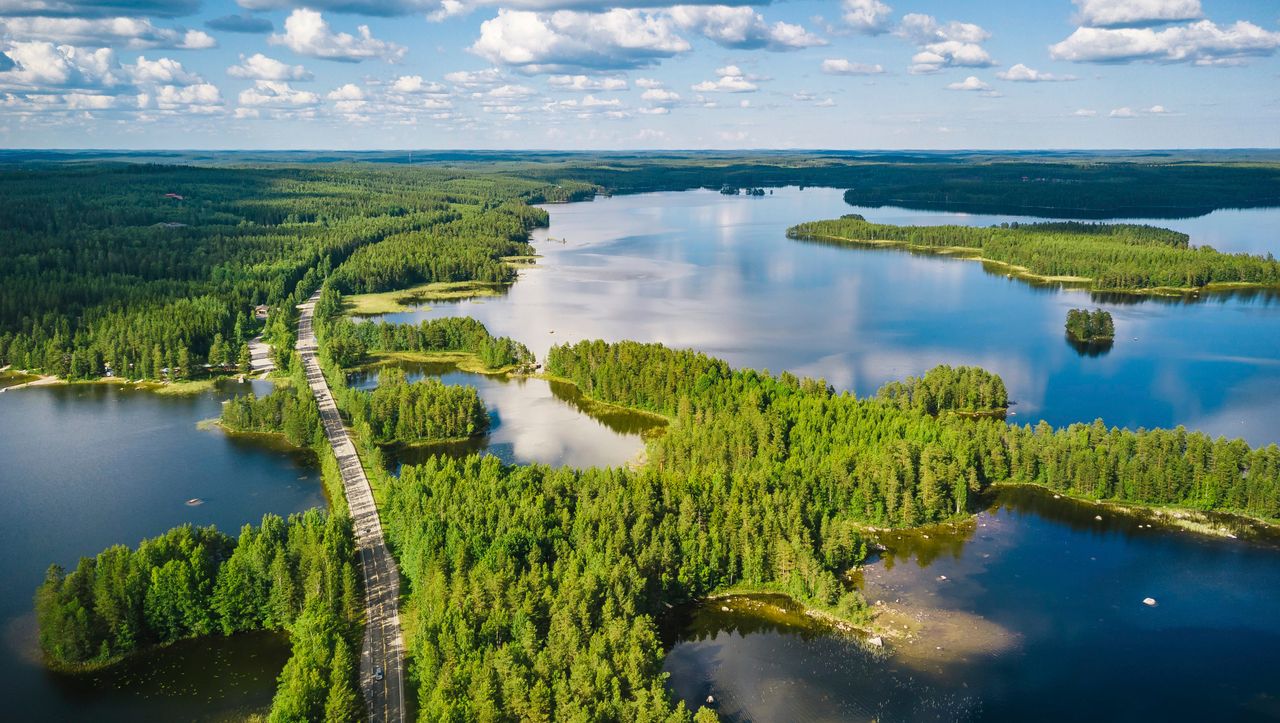 Climate crisis: Finland has the best climate targets in the world – really? 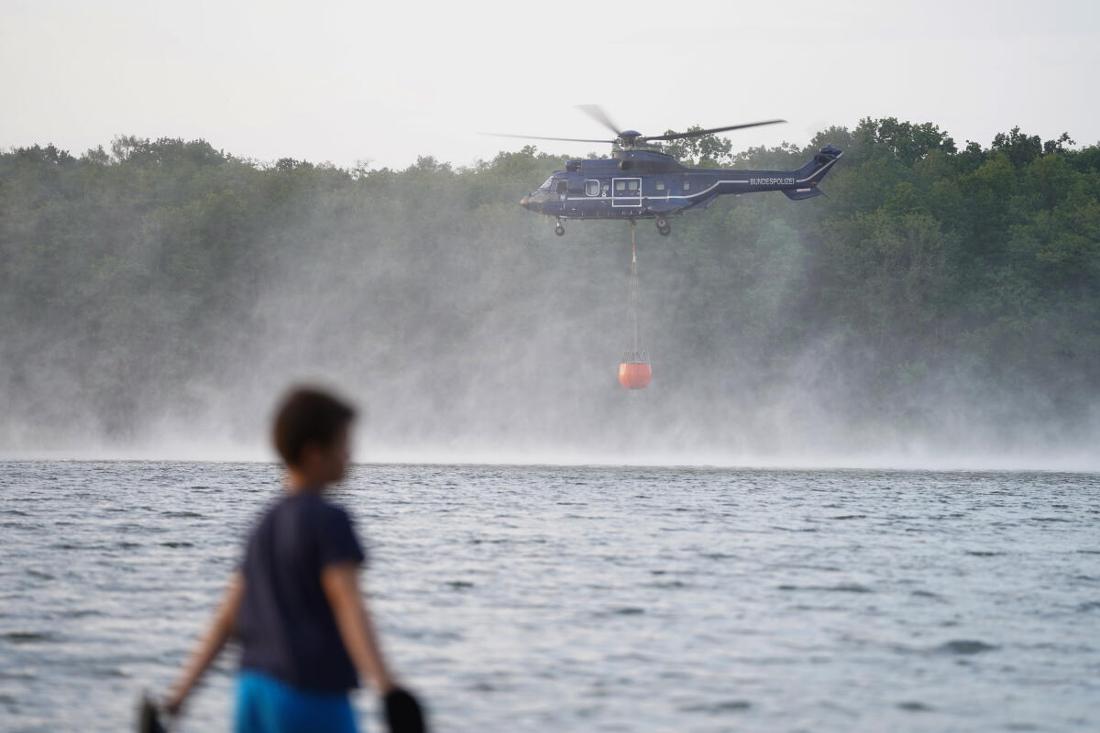 After the hottest day of the year: severe thunderstorms announced in many parts of Germany

After the hottest day of the year: severe thunderstorms announced in many parts of Germany

First heat, then lightning: After the hottest day of the year, thunderstorms are expected in many parts of Germany 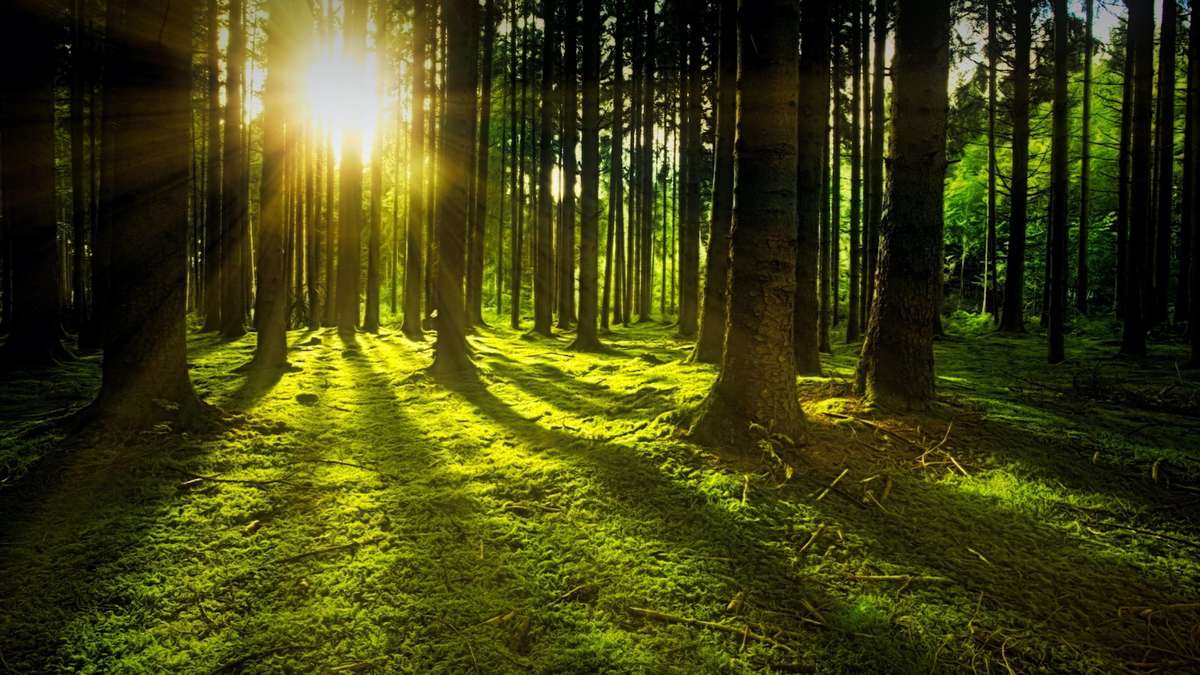