CSU General Secretary Huber under suspicion of copying: Expert suspects "big" plagiarism Created: 06/23/2022, 06:39 am By: Dirk Walter CSU General Secretary Dr. Martin Huber is suspected of plagiarizing his doctoral thesis. © Sven Hoppe/dpa A CSU general secretary under suspicion of copying. dr According to a plagiarism hunter, Martin Huber not only copied his doctoral thesis, but also his mas Martin Huber is suspected of plagiarizing his doctoral thesis.

A CSU general secretary under suspicion of copying.

According to a plagiarism hunter, Martin Huber not only copied his doctoral thesis, but also his master's thesis.

This identified a number of positions.

Munich – Claudia Wiener, professor of Latin philology at Munich University, does not really want to say much about her latest research topic.

Just this much: Yes, Martin Huber's doctoral thesis ("The influence of the CSU on West German politics") from 2008 is on the table of the doctoral committee.

There have already been meetings, and comments have been requested, says the chair of the committee.

The seven-member committee will make its decision this year, perhaps this semester.

After that it could get even worse for Huber.

"After this examination has been completed, the committee responsible for reviewing the doctoral thesis will also review the master's thesis," the university's press office announced.

Huber, who was then an employee of the CSU state leadership, had already made his own party a topic in his master's thesis.

The study on “Bundestag election campaigns of the CDU/CSU as opposition parties” was published later as a book by a small publishing house, as was the dissertation – so it can also be viewed by everyone.

The publicist and plagiarism researcher Jochen Zenthöfer from Luxembourg made a devastating judgment in an eleven-page investigation report available to our newspaper: "In terms of content, the work can hardly contribute anything new."

"However, this is done very briefly and without any in-depth explanations." In addition, there are some platitudes in the master's thesis, such as: "In addition to politics, Edmund Stoiber's great passion is football."

Zenthöfer proves that Huber made good use of a work by Dieter Roth, co-founder of the research group Wahlen.

Even the structure of Roth's book "Empirical Electoral Research" from 1998 was copied word for word in the master's thesis.

"In many places, Huber presents other people's thoughts as his own," sums up Zenthöfer.

It is to be assumed that this is intentional.

"These are not careless mistakes."

The plagiarism researcher also found out that Huber also copied from his own master's thesis when writing his doctoral thesis - although the three text passages in question originally come from a book by the social scientist Wolfgang Hartenstein.

When Zenthöfer made his allegations of plagiarism public for the first time in May, he was able to prove a total of 25 quotations on 26 pages of Huber's doctoral thesis with no or incorrect reference to the source.

In the meantime, the plagiarism hunter has continued his analysis and found 20 more passages where Huber had used other works without sufficient evidence.

The analysis is available to our newspaper.

Huber did not even quote the former ZDF historian Guido Knopp properly.

However, Zenthöfer is not quite finished yet - especially at the end of the dissertation, the researcher told our newspaper, he still suspects "big" plagiarism.

It will be interesting to see how the doctoral committee deals with these findings - and whether Huber can remain a doctor.

According to the doctoral regulations, the doctoral degree can only be revoked a maximum of five years after submission of the thesis.

This deadline has long passed. 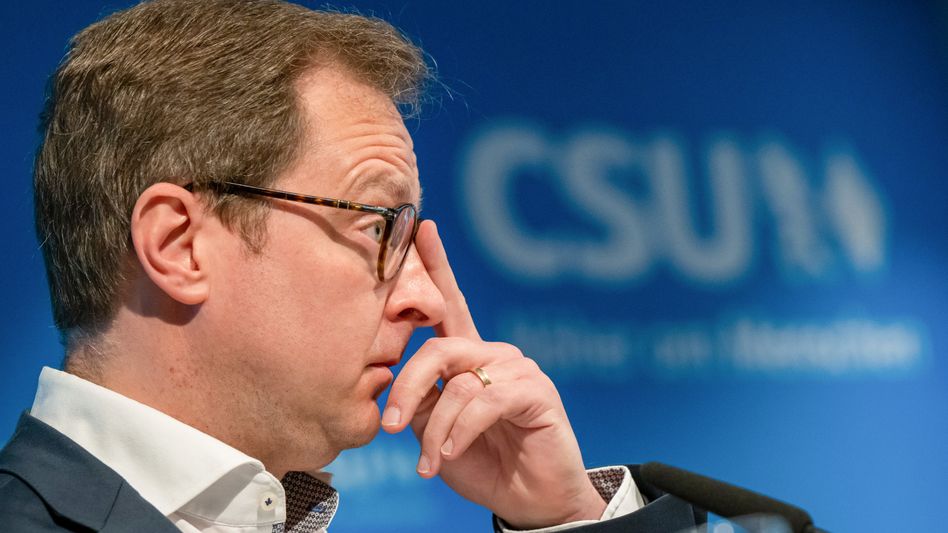 Not properly quoted in the doctoral thesis? Allegations of plagiarism against the new CSU General Secretary Martin Huber Söder's new CSU general: allegations of plagiarism against Huber - he is actually undergoing an examination

Söder's new CSU general: allegations of plagiarism against Huber - he is actually undergoing an examination 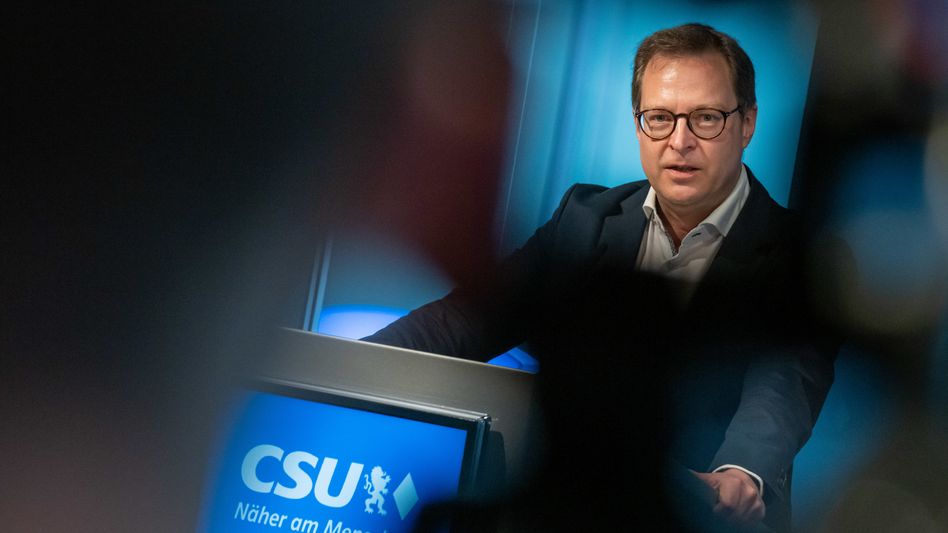 Martin Huber: The University of Munich wants to re-examine the dissertation after allegations of plagiarism

Allegations of plagiarism against the new CSU General Secretary Huber