Customs clearance︱Li Jiachao: There are ways to reduce the inconvenience of quarantine, study home isolation or reduce the hotel quarantine period

In an exclusive interview with the South China Morning Post, Chief Executive-designate Li Jiachao said that the complete quarantine-free customs clearance with the mainland is still a priority. Even if it may not be so easy to achieve in the short term, some temporary measures can be studied to reduce the number of foreigners coming to Hong Kong. 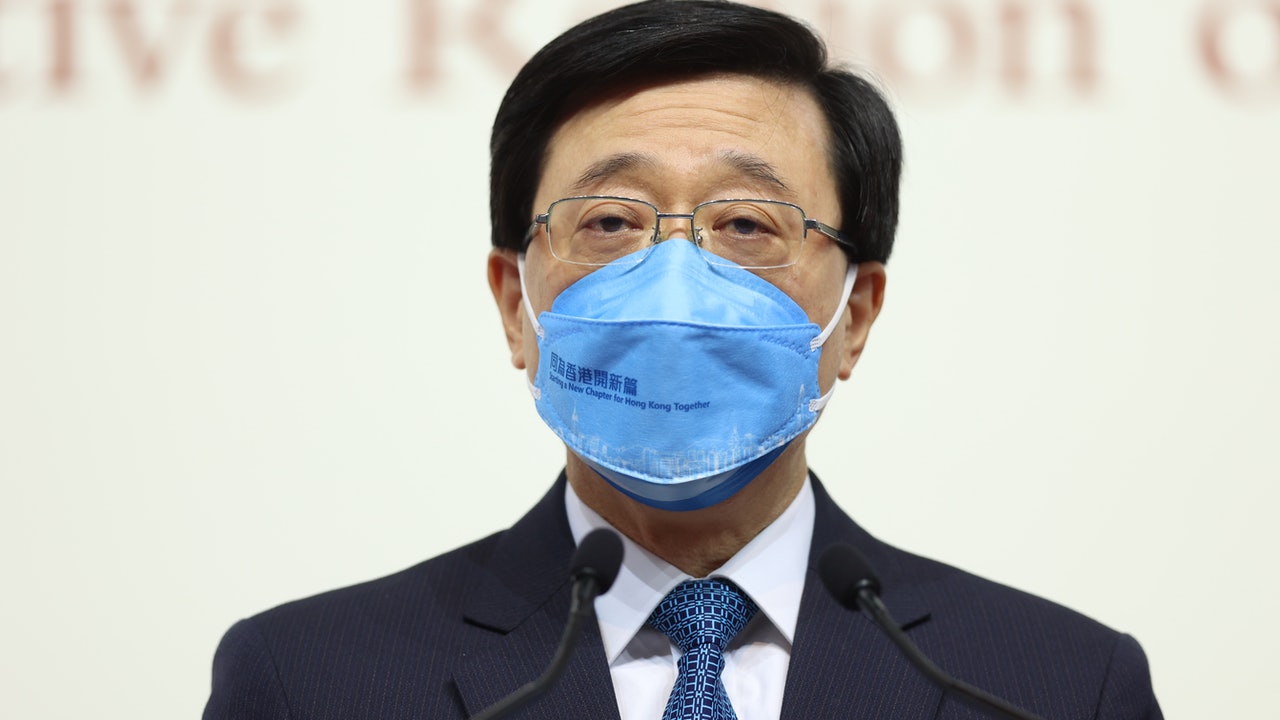 In an exclusive interview with the South China Morning Post, Chief Executive-designate Li Jiachao said that full quarantine-free customs clearance with the mainland is still a priority. Even if it may not be easy to achieve in the short term, some temporary measures can be studied to reduce the inconvenience of people coming to Hong Kong from other places, such as allowing home isolation. , or shorten the number of quarantine days in designated hotels.

In his interview, Li Jiachao admitted that the importance of Hong Kong's cooperation with the international community was close to my heart.

Li Jiachao revealed that after taking office, the incoming medical and health director, Lu Chongmao, will quickly review the epidemic situation in Hong Kong and propose temporary measures to reduce the inconvenience of tourists. No matter what measures are introduced, they must be reasonable and feasible, and will not bring risks to the epidemic situation in the mainland.

He pointed out that even if the border cannot be fully opened in the short term, some temporary measures will be considered, including allowing people arriving in Hong Kong to be quarantined at home or shortening the number of days in hotel quarantine: "Even if the goal (clearance) cannot be achieved in the short term, there are some temporary goals. It can be done, and I am working on different plans, hoping to reduce the inconvenience for people travelling to and from the mainland.”

He said that after taking office and the new director will carefully look at the statistics, the general principle is to achieve the best results at the lowest cost; what temporary goals can be achieved before reaching the final goal.

Li Jiachao promised that in the future, the governance team will rise to the challenge of some deep-seated social problems that have existed for a long time, and at the same time solve the problems pragmatically and gradually.

In addition, he indicated his plans to attend the Asia-Pacific Economic Cooperation (APEC) leaders summit in Bangkok, Thailand, in November, to promote Hong Kong as an open society and to dismantle slanderous remarks and allegations of so-called violations of human rights and freedoms.

Li Jiachao: The Patriots changed from responding to a new team to practice and show a new atmosphere. Li Jiachao's team | Chen Maobo said that there was a preliminary division of labor. people hate 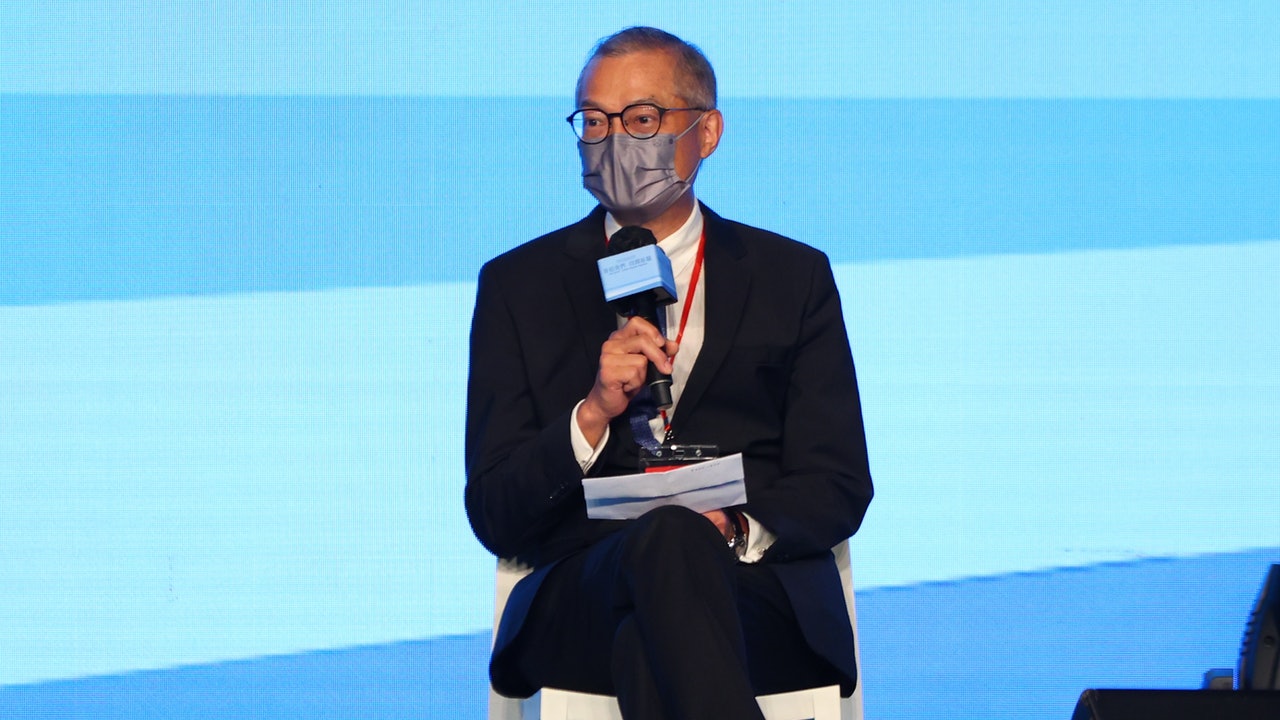 Customs clearance｜Lu Chongmao: strive to shorten the quarantine period of passengers to 5 days or less to cooperate with home isolation 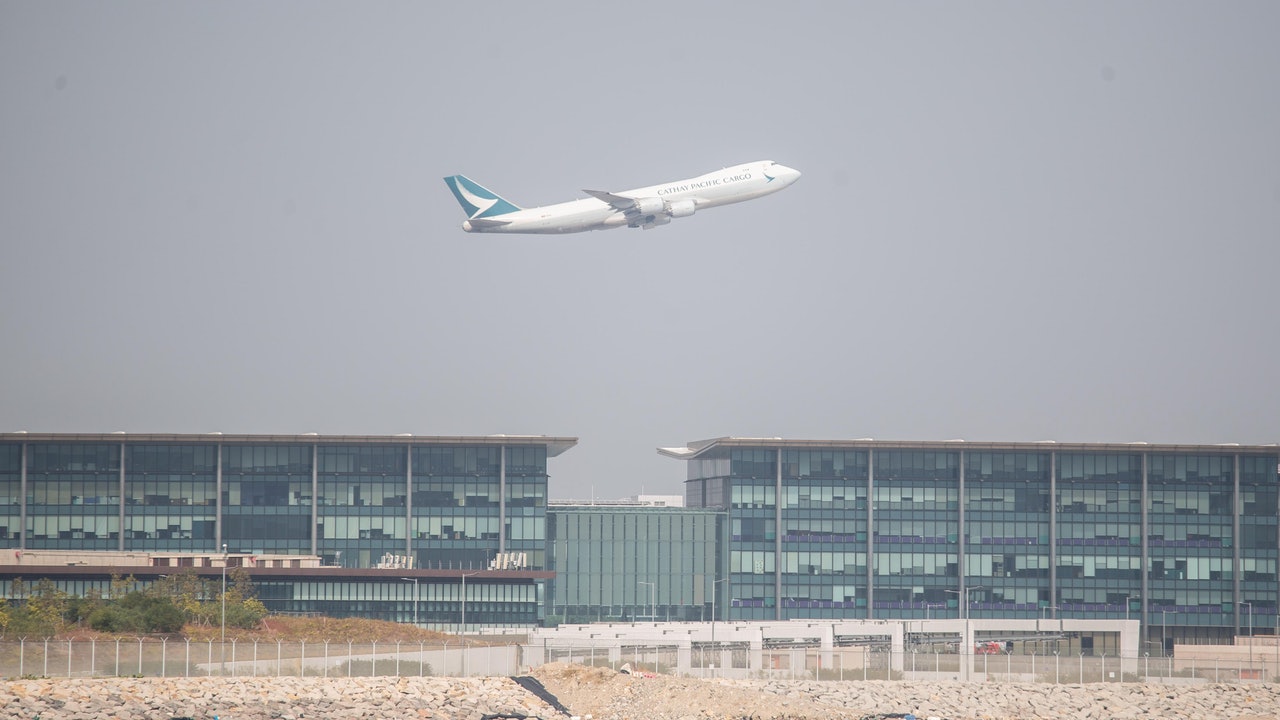 Customs clearance︱Li Jiachao: There are ways to reduce the inconvenience of quarantine, study home isolation or reduce the hotel quarantine period 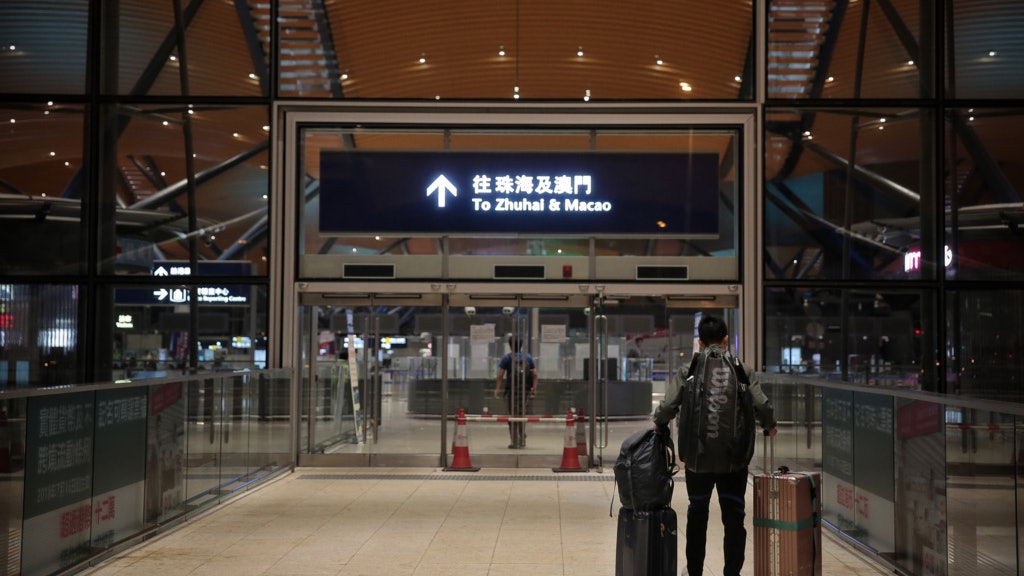 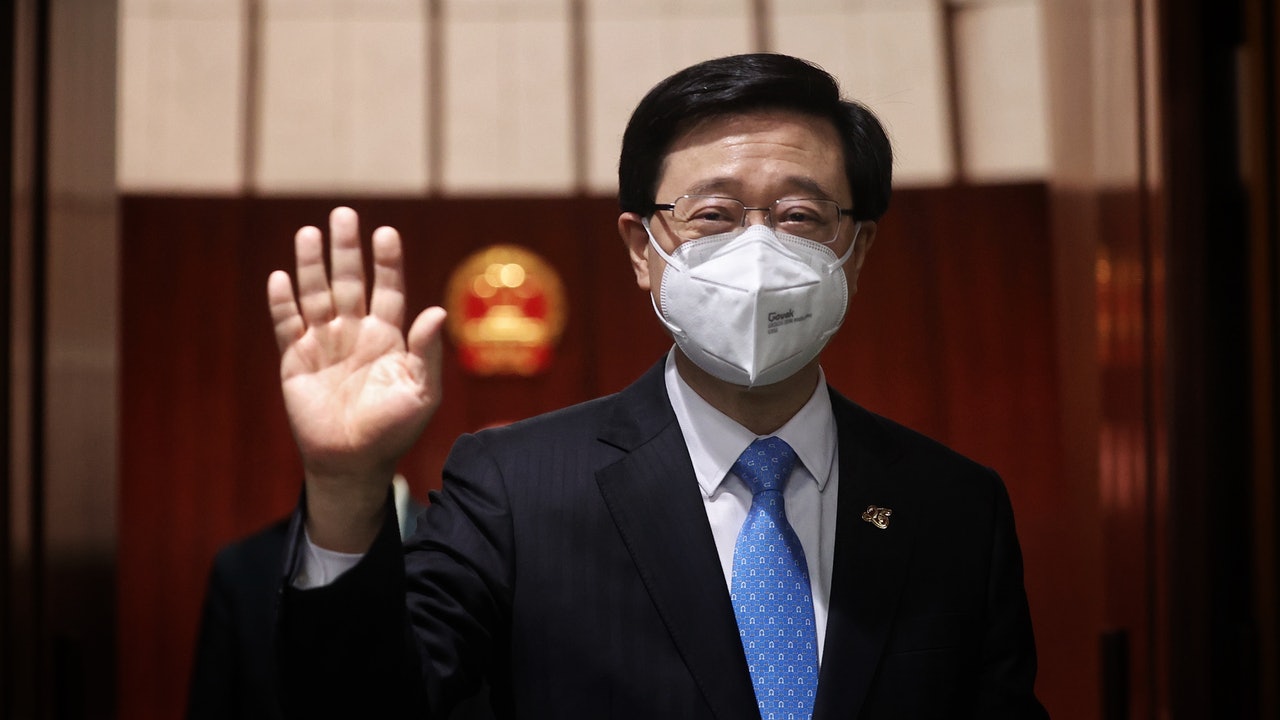 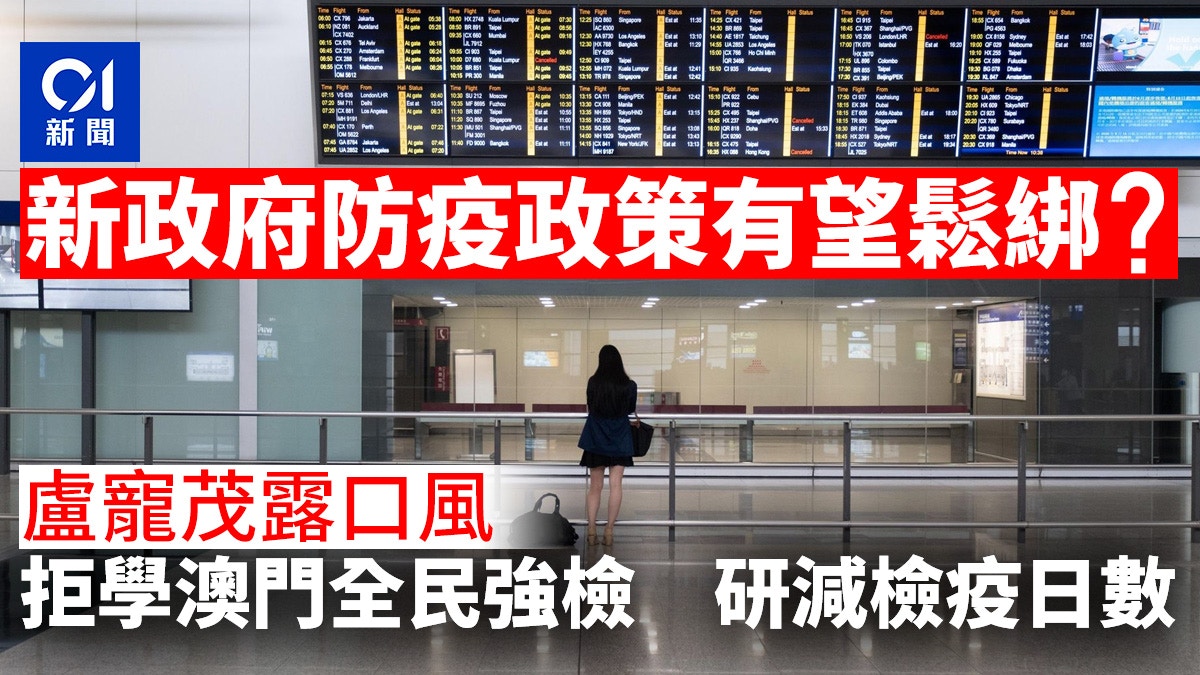 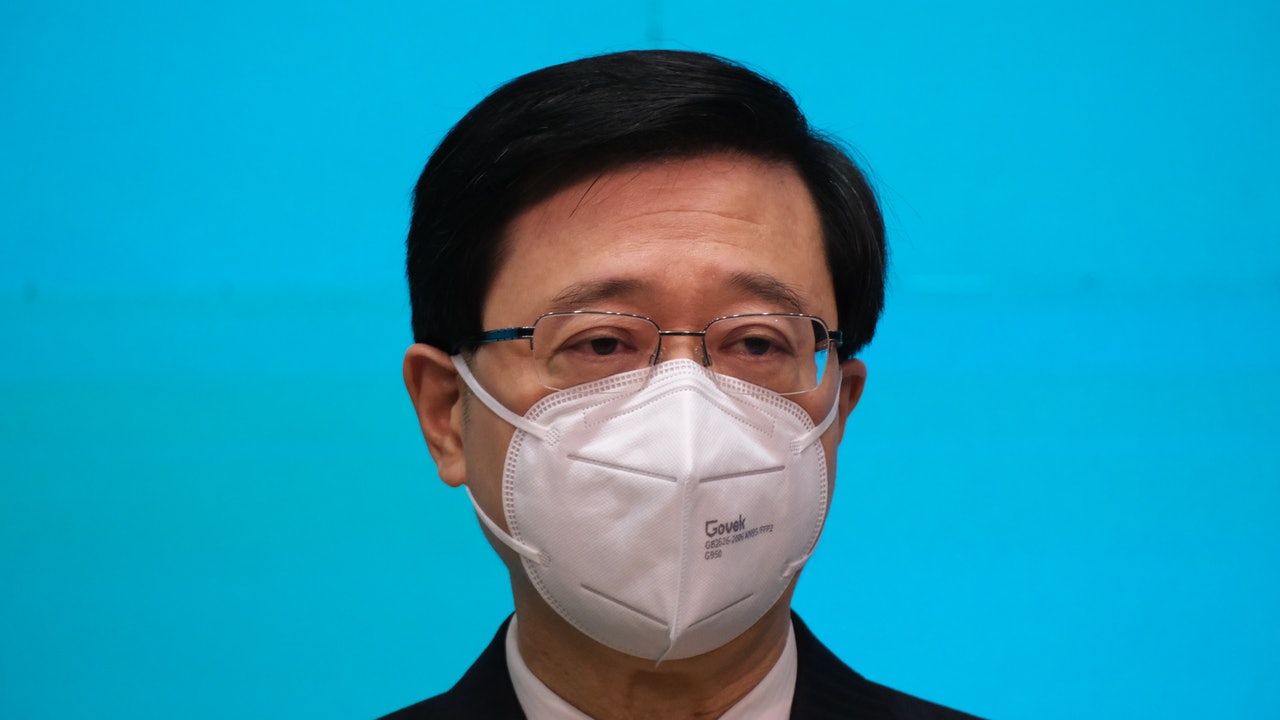 Customs clearance｜Li Jiachao: Actively discussing shortening the number of quarantine days to Po, but no response to tightening social distance