The Jewish citizen came to file a complaint with the Ariel police - and was arrested • The police prevented him from meeting with his lawyer • None of the Palestinian rioters was arrested • The MKs who signed the petition emphasize: "Preventing the meeting is a violation of a fundamental constitutional right"

Dozens of Knesset members last night (Wednesday) wrote a letter to Police Commissioner Rabbi Kobi Shabtai and GSS Chief Ronen Bar, following a ban on meeting the victim of the lynching near Ariel with his lawyer.

The Knesset members write in the letter: "At this time, a Jew was arrested and prevented from meeting with a lawyer, while none of the rioters who attacked the Jews with sticks and stones were arrested. Preventing the meeting is a violation of a fundamental constitutional right. We demand that he be allowed to meet his lawyer immediately."

It will be recalled that on Tuesday evening, 40 Palestinians threw stones at Jewish travelers between the lands of Nehemiah and Ariel.

They reportedly approached with sticks.

The attackers were apparently shot in the air to keep them away.

A Yusuf rescue organization reported a Palestinian casualty in a brawl that broke out, evacuated by the Red Crescent. Palestinians reported that he died at the hospital.

Stone throwing, photo: The use is made in accordance with section 27A of the Copyright Law

Yesterday, MK Moshe Arbel of Shas took the floor in the Knesset plenum, speaking from the podium, asking the Minister of Defense and the Minister of Internal Security for answers as to why the lynch was banned from meeting with his lawyer.

The Eretz Israel lobby in the Knesset also addressed the issue and stated on its behalf: "It is not possible that any of the Arabs participating in the lynching were not arrested, and the only detainee is a Jew who apparently had to protect the attacked children, and is now denied a meeting with a lawyer."

As you may recall, yesterday afternoon a citizen, one of the survivors of the lynching, arrived at the Ariel police station to testify and file a complaint against the rioters.

To his astonishment, instead of accepting his testimony, the police decided to arrest him and even banned him from meeting with his lawyer, Adv. Adi Keidar, who represents him on behalf of the Honno organization.

The Honno organization announced this morning that a hearing on the appeal against the detention of the detainee's meeting with his lawyer, which was submitted yesterday by the Honno, will take place today.

The detainee is represented by Adv. David Halevi on behalf of the organization. At 1:00 PM, the Ashkelon Magistrate's Court will hold a hearing on the police's request to extend the detainee's detention.

The detainee's lawyer from the incident in Ariel turned to the court: "Immediately cancel the detainee's meeting with the attorney" | Israel today 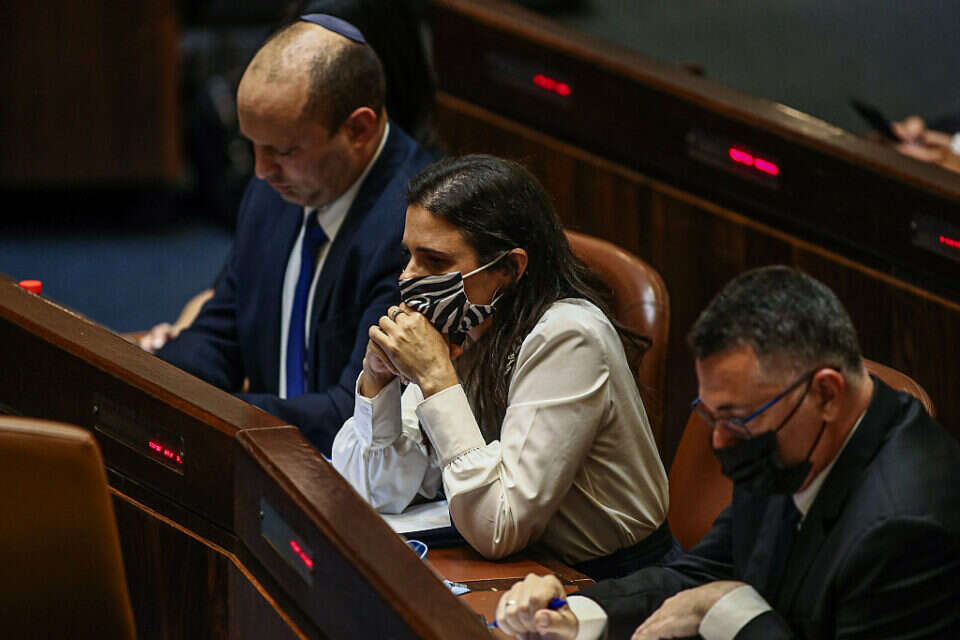 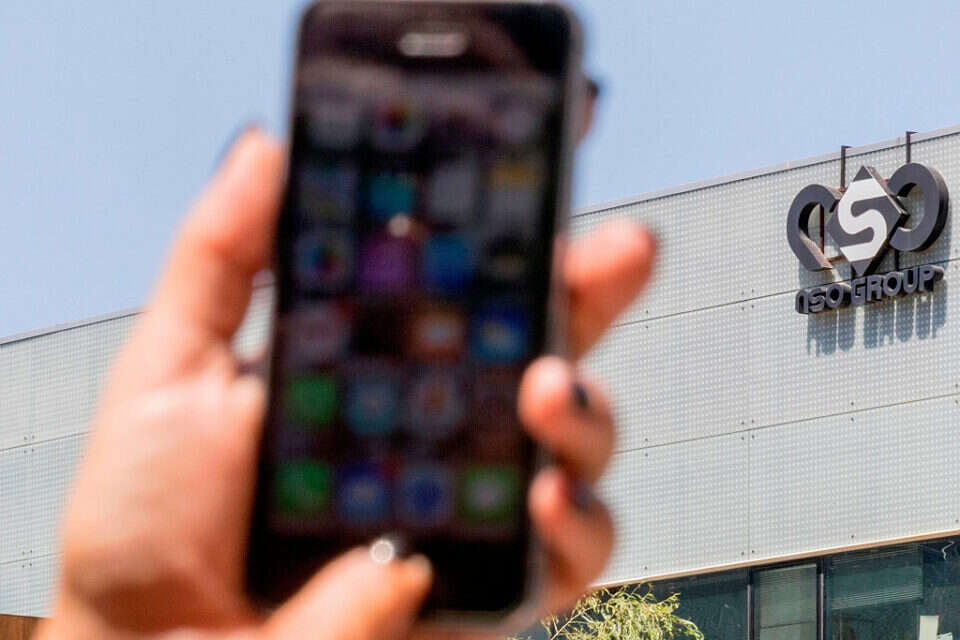 Bennett has a situation assessment against the background of the riots in Jerusalem: "Giving a free hand to the security forces" - Walla! news

Opposition and Gantz Head to Head: How Will the Chief of Staff's Appointment Be Decided? - Walla! News 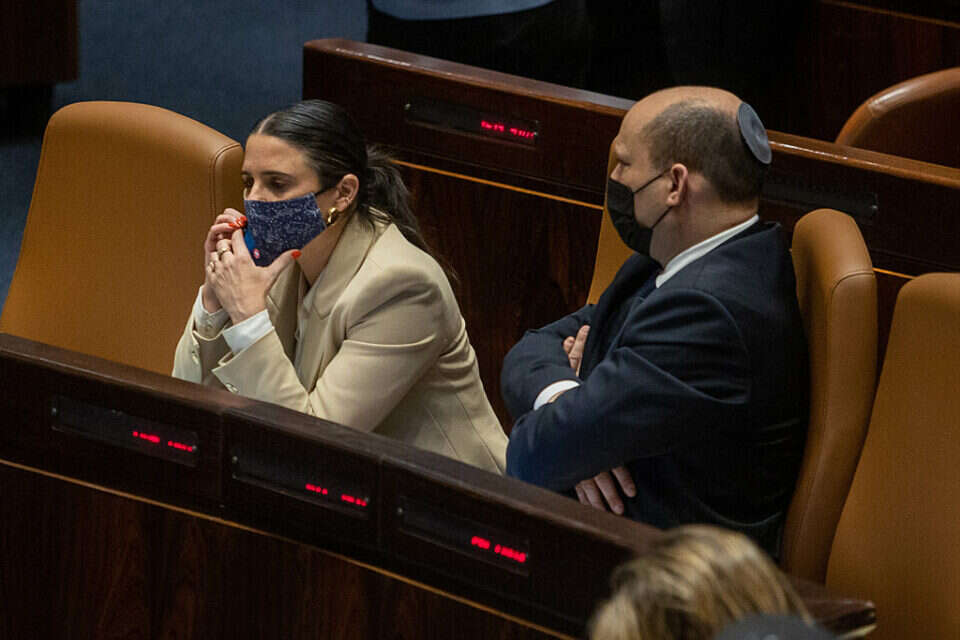 After the political drama: The plenum convenes for an emergency debate Israel today