Express EU accession for Ukraine? Why isn't that easy

Express EU accession for Ukraine? Why isn't that easy Created: 06/23/2022, 12:31 p.m By: Momir Takac Today the heads of state and government will decide whether Ukraine will become a candidate for EU membership. However, a positive vote does not mean that it will be accepted quickly. Brussels - Today is the day of decision for Ukraine. An EU summit will decide whether the country attacked by R Why isn't that easy

Today the heads of state and government will decide whether Ukraine will become a candidate for EU membership.

However, a positive vote does not mean that it will be accepted quickly.

Brussels - Today is the day of decision for Ukraine.

An EU summit will decide whether the country attacked by Russia will be granted EU candidate status.

The Commission had already issued a recommendation last Friday (June 17).

The vote must be unanimous among all 27 member states of the European Union.

And this seems to be the case.

Ukraine-EU accession: Can Kyiv hope for quick accession to the European Union?

But even if Ukraine were now granted the status of an EU candidate, that does not mean that the country will quickly become a full member - as Ukraine President Volodymyr Zelenskyy is demanding.

A drastic example is Turkey, whose accession process has already lasted 23 years.

North Macedonia has been waiting for 17 years.

Supporters of Ukraine demonstrate ahead of the EU summit in Brussels.

This is simply due to the high requirements and standards that every accession country has to meet.

Every state that wants to join the European Union has to meet these requirements.

They consist of three pillars: The “political criterion” is about respect for human rights, institutional stability and a democratic and constitutional order.

Ukraine-EU accession: Candidates have to go through a lengthy admission process

The "economic criterion" is about a functioning market economy and the ability to withstand the competitive pressure within the EU internal market.

According to the German government, the "acquis criterion" is about "the ability to adopt the obligations and goals arising from EU membership as one's own".

In concrete terms, it means: adopting the common legal system, the "common acquis".

It usually takes years for an EU candidate country to prove that it meets all the criteria.

Russia's neighboring country would have to fundamentally reform the political system.

Corruption and a lack of the rule of law are also problems in Ukraine.

Because of the length of the process, the European policy spokesman for the CDU/CSU parliamentary group on RTL/ntv advocates “an intermediate model, for example in the form of a so-called associated membership”.

But above all the ongoing Ukraine conflict should prevent special treatment.

As long as the war rages on, it will be difficult to assess the state of Ukraine in terms of the Copenhagen criteria.

But all this is pie in the sky.

The first thing to do is to reach unanimity at the summit.

Austria, Portugal and Denmark had previously expressed concerns about Ukraine's accession to the EU.

Express EU accession for Ukraine? Why isn't that easy 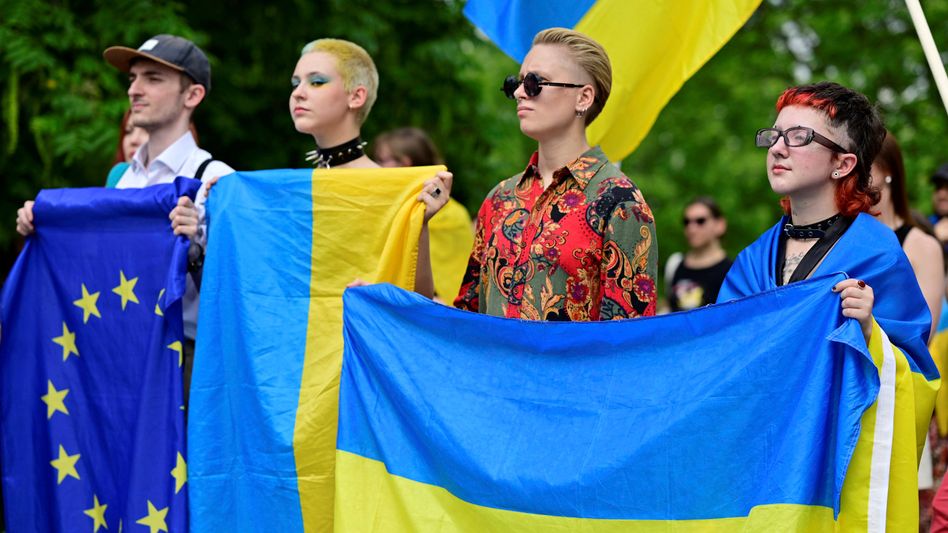 EU accession: Can you also say no to Ukraine? 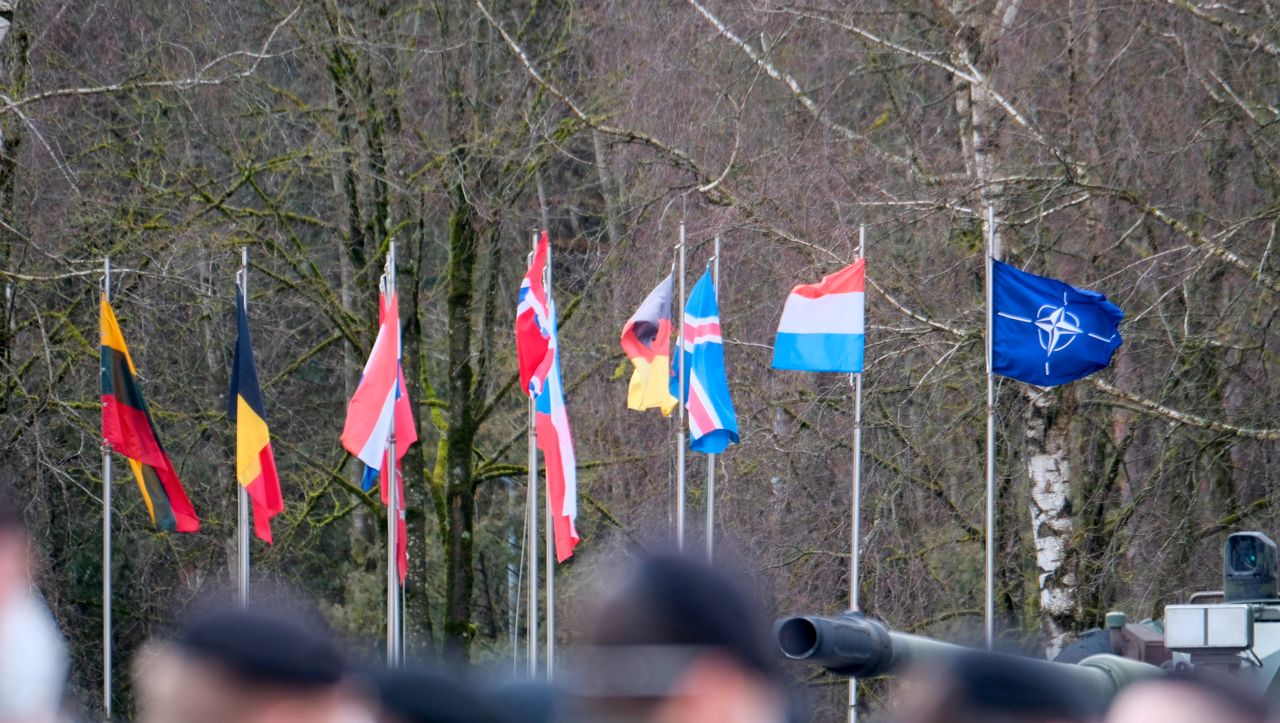 War in Ukraine: How long will international solidarity last? 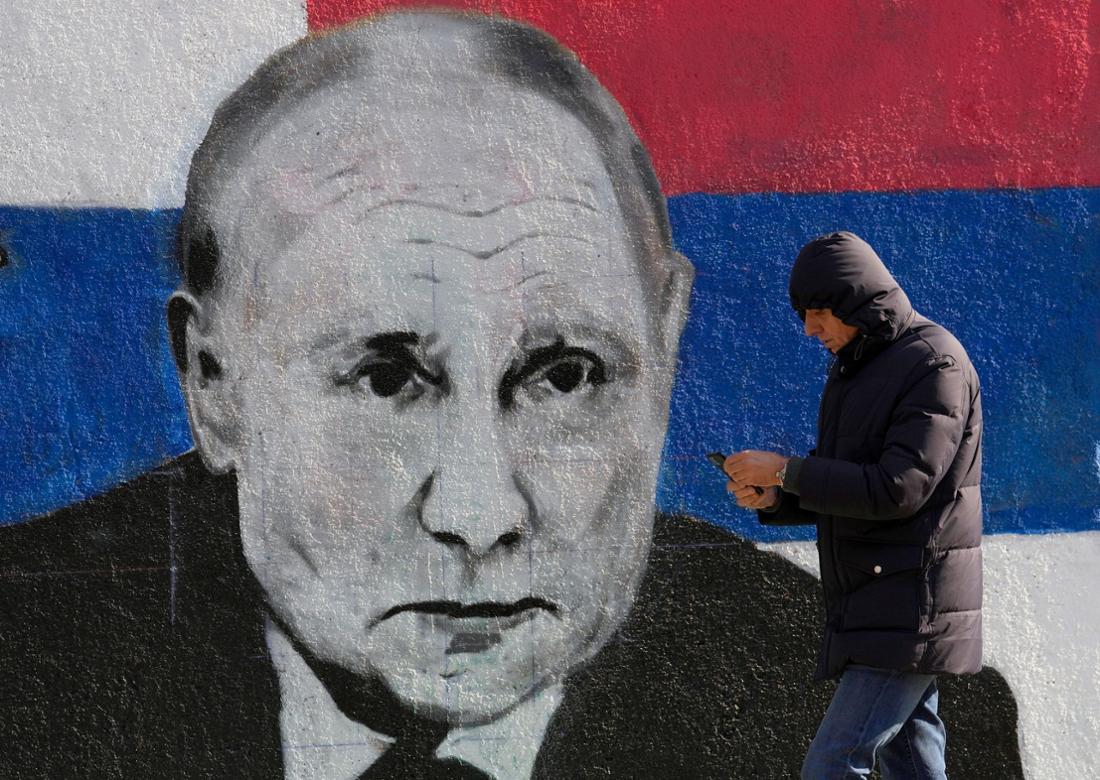 Serbia operates seesaw policy between Russia and the EU 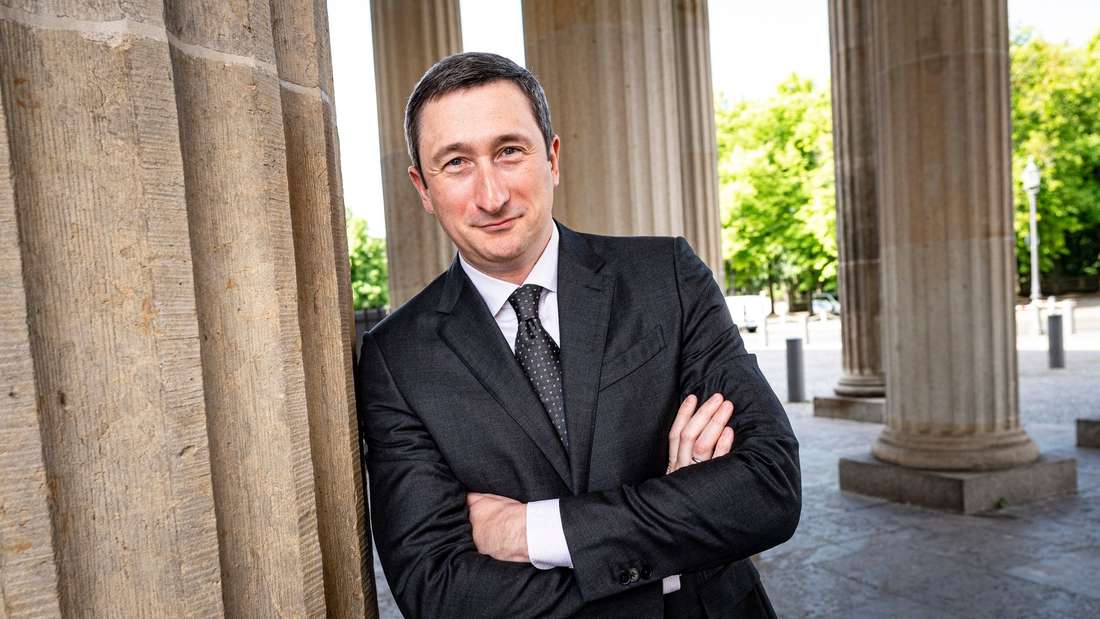 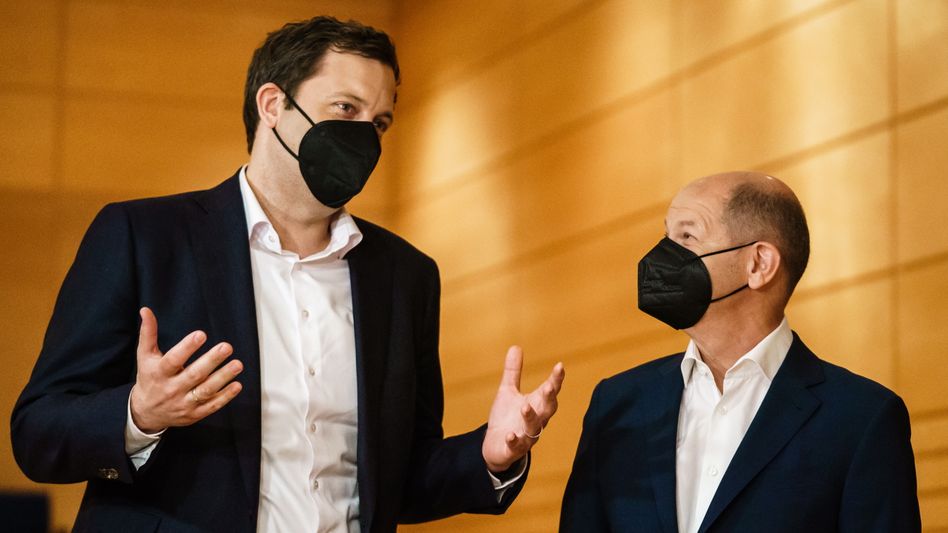 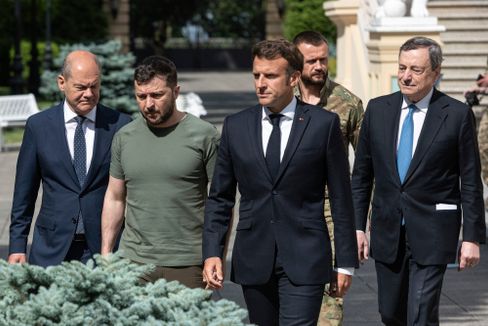 EU and Ukraine: Enrico Letta on the idea of ​​a new confederation of states

The Anti-epidemic Fund subsidizes "one hospital, two systems" The Chinese medicine department of public hospitals and the cleaning and security of private hospitals are not responsible
2022-08-14T06:57:44.853Z