Flood protection: Trench concept for Erding is in place Created: 06/23/2022, 13:00 By: Gabi Zierz Protecting Erding and its districts from flooding: That is the goal of the concept for the ditches that the city council has now approved. Our picture shows Bergham and Aufhausen. Aerial photo: Hans Seeholzer Gotz rejects BI criticism Fehlberger: Another round table Differing interests © Hans Seeho Protecting Erding and its districts from flooding: That is the goal of the concept for the ditches that the city council has now approved.

It was a struggle for years: now the flood protection concept for the ditches in Erding is in place.

The City Council approved by a large majority.

Erding – Nine years have passed since the devastating flood in Erding.

The course has now been set for the implementation of extensive protective measures at the four ditches that run towards the city in the south of Erding.

The city council voted with a large majority for the modified preferred variant that the engineering office Björnsen had developed - including some suggestions for improvement from the citizens' initiative (BI) natural flood protection.

After an in-depth discussion, only Thomas Schmidbauer (Erding Now) and Hans Fehlberger (Free Voters) did not want to go along with the decision to apply for the planning approval procedure with this concept.

Numerous citizens came to the special session in the town hall.

Mayor Max Gotz (CSU) initially "resolutely rejected" the BI's criticism of the city and the engineering office and asked for "a little more basic trust".

He reminded of the various facets of citizen participation.

"We took two years for BI." He repeated that the application for planning approval does not mean that all the participation elements have been completed.

Rather, it is now in the hearing process.

"Everything that moves people can be introduced and checked here." Gotz sees the city in a good position, because thanks to citizen participation "we have already examined various plans in depth".

Gotz did not accept the criticism from Stefan Lorenz (Greens) that there were only two weeks to evaluate everything.

Now, after nine years, "we already have the task of starting the approval process".

He wanted to focus more on those who could expect to be protected from flooding.

As reported, after the plans were revised, the dam structures in three of the four ditches could be reduced in size and the use of land reduced.

Hans Egger (Erding Now) turned his attention to the retention volumes, which would have made a striking difference if the BI proposals were taken into account.

Christian Famira-Parcsetisch from urban development explained that the retention volume could be reduced "because we were able to increase the throttle discharge".

He emphasized that "there is hardly a variant that we have not examined".

As in the urban development committee, Marion Reichel from the Björnsen engineering office presented the plans.

Accordingly, the Neuhauser Graben is to receive a central retention basin on the B 388, to be upgraded where it is piped and to have an additional drainage to the old water/Sempt.

One of the alternatives, the replacement of the ditch with a larger pipe, is ruled out because of the difficult construction work - also on private property.

Lorenz noted "with horror at what effort" this would have to be carried out.

Reichel answered the Green City Council's questions about the evaluation criteria in the comparison of variants.

He ultimately voted for the concept.

Regarding the earth basins on the Wiesengraben and Aufhauser Graben in Bergham, which were favored by the BI and not taken into account, Reichel said that almost 18,000 cubic meters would have to be excavated until a level surface was reached due to the slope of the terrain.

This huge number has nothing to do with the retention volume.

The full-length intervention is significant compared to the dam.

The Air Force One: Joe Biden's G7 arrival in the world's most famous aviator

At the Itzlinger Graben, the dam south of the thermal baths is up to 4.80 meters high.

It is not possible to divert a larger amount of water into the chimney ditch, one of the BI proposals, but to shift the problem to another corridor.

The Schlotgraben is already at the limit.

For three smaller pools near Itzling, also a BI idea, the area intervention is relatively large.

Fehlberger basically spoke out in favor of flood protection, although he does not assume that the amount of rain in 2013 would have the same consequences today, "because we have improved a lot since then".

He thinks that even more would be possible - for nature, the residents and as far as the dimensions of the dam structures and retention basins are concerned: "A round table with the BI would have been good again." Their spokesman Markus Auerweck also had this in pithy words pleaded a few days before the special session (we reported).

Schmidbauer (Erding Now) saw it similarly and, above all, could not understand the comparison between the earth basin and the dam.

He also warned that the follow-up costs - for example through the purchase of land - should be included in the decision.

Gotz countered that the property prices were irrelevant to the process and that the planning approval decision was the minimum for steps to be taken to store property.

The mayor denied Schmidbauer any knowledge of how the process works.

"We can only deal with taxpayers' money when we know which areas we need."

Alexander Gutwill (SPD) said that after so many years it was time to finally act.

Erding's citizens deserved the best protection against another flood.

Gutwill thanked the BI for their commitment in a press release, but also explained "that not all wishes can be fulfilled if the plans are to be effective, economically viable and eligible for funding".

Burkhard Köppen (CSU) also had understanding for the property owners, "who see the use of their land differently.

But we have the task of creating adequate flood protection.

It doesn't exist at the moment." We know from experience that it will take four, five or six years "until we get to construction work".

After a ten-minute break in the meeting at the request of Herbert Maier (Greens), the large majority voted in favor of the protection concept presented.

It will soon be available on the website of the city of Erding. 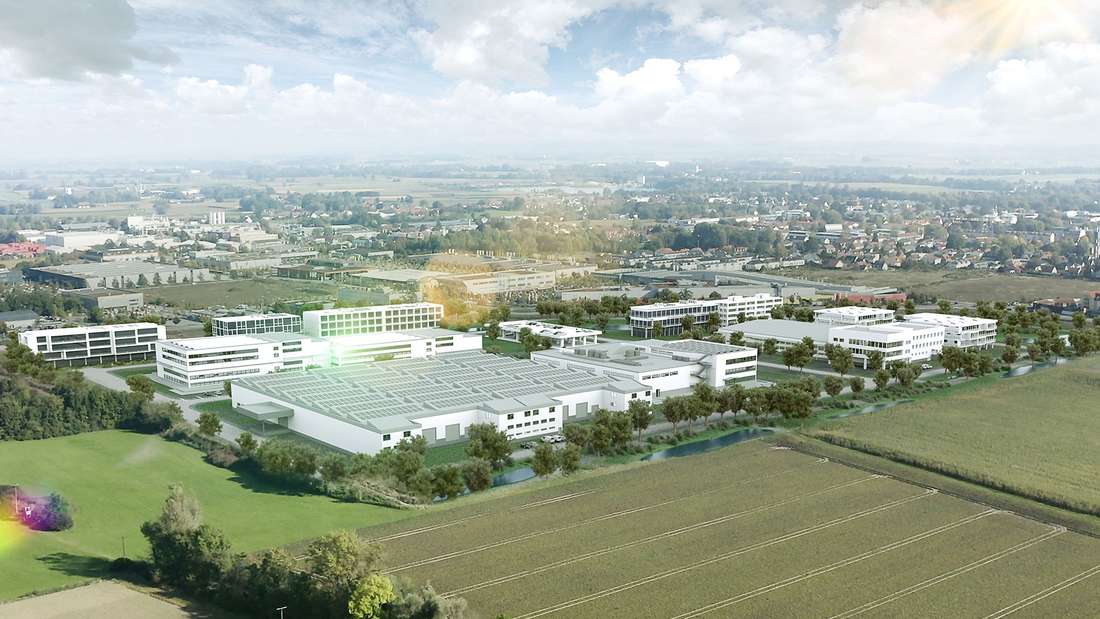 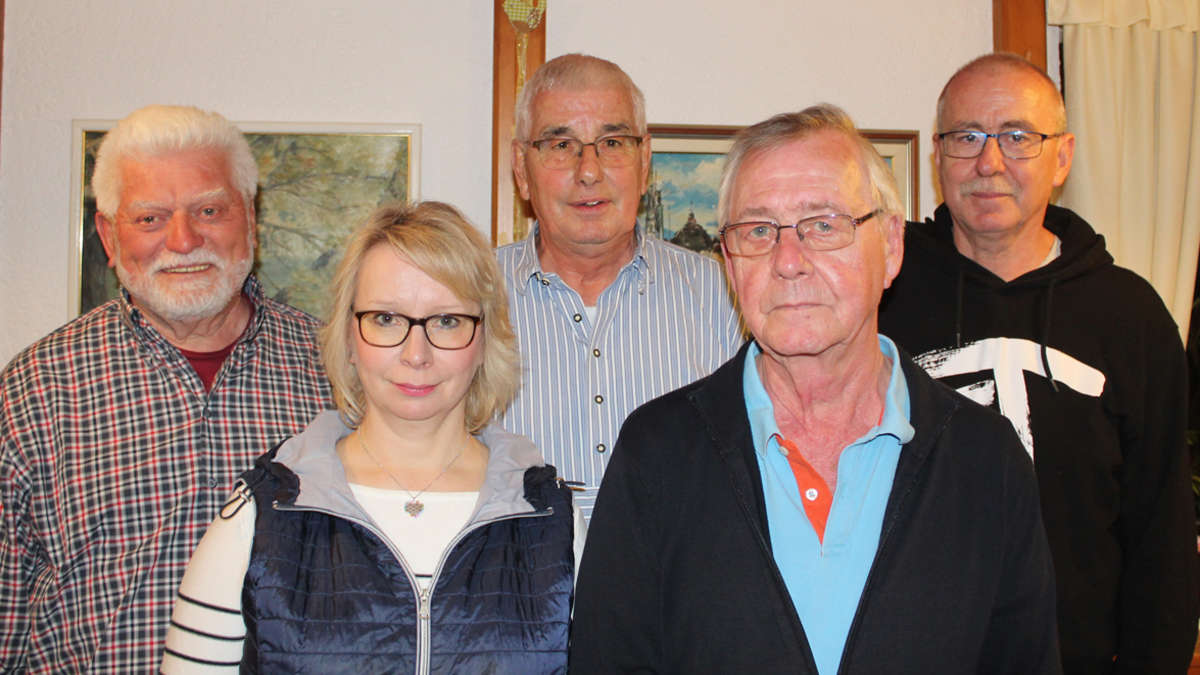 Three to four years waiting time for a parcel 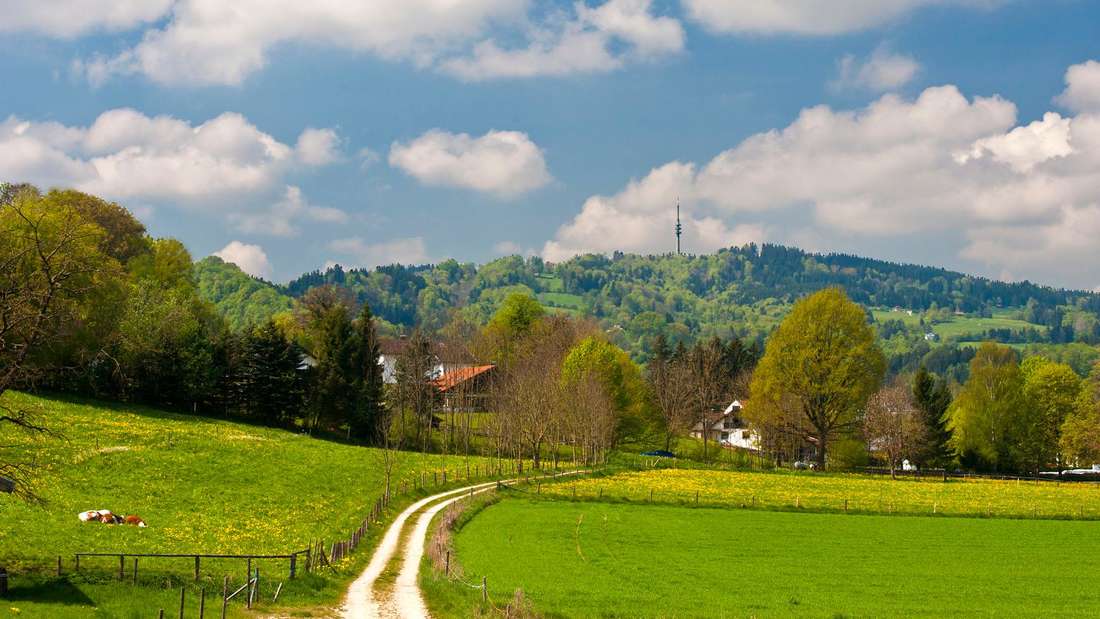 Peißenberg will not become a “sponge city” for the time being 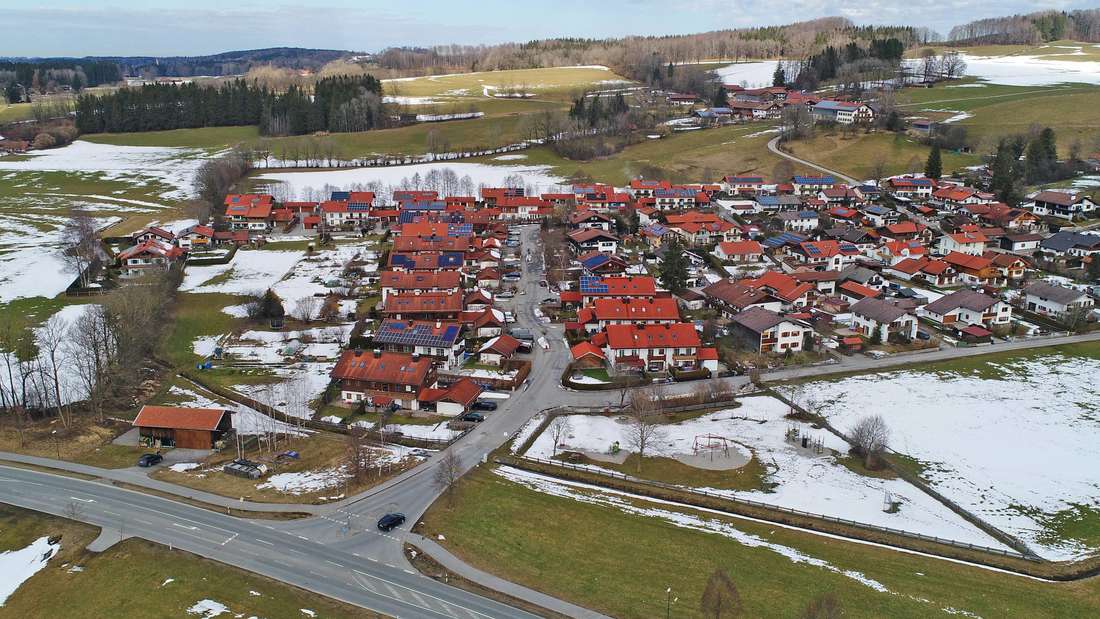 Traffic jam at the flood protection in Miesbach: what is currently still hanging in Kleinthal and Bergham Debate on flood risk in Taufkirchen