Under the direction of Prime Minister Bennett and Ministers Lapid and Bar-Lev, a delegation will fly to the neighboring island in an Air Force rhino plane. • The request for assistance came from the Cypriot government, where a fire is raging in the north of the country. 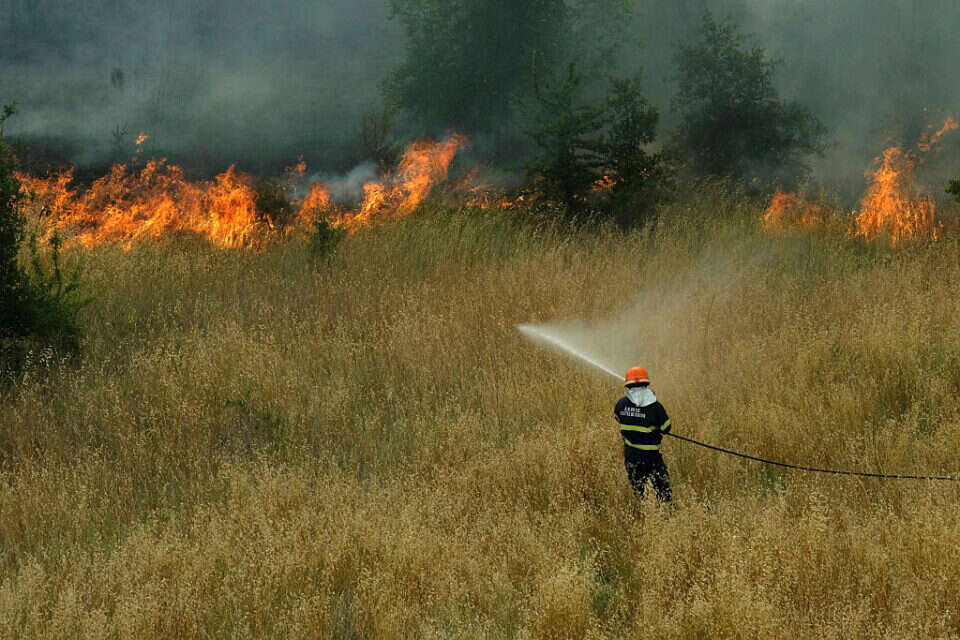 Under the direction of Prime Minister Naftali Bennett, Foreign Minister Yair Lapid and Internal Security Minister Amar Bar-Lev, two firefighting planes and an equipment plane will depart from Israel this morning (Thursday) to help Cypriot firefighters deal with the raging fires in the north of the island.

The National Security Council is holding a discussion on the issue and it was decided to send two firefighting planes and a delegation that will number about 20 people and fly in a rhino plane of the Air Force that departed from Nabatieh Airport.

The decision to send the firefighting planes was made following a request from the Cypriot government.

The Israeli Embassy in Nicosia, headed by Ambassador Oren Anolik, is coordinating, in cooperation with the National Security Council and the Israel Defense Forces, the arrival of the Israeli fire brigade in Cyprus and their activities with the local fire brigades.

The President of Cyprus, Nikos Anastasiadis,

Last year, Cyprus offered assistance to Israel in dealing with the fires that raged in the Jerusalem mountains.

A huge fire is raging in northern Cyprus.

A formal request has been submitted to the State Department for assistance from firefighting aircraft.

Large fire in the mountains of Jerusalem: Residents of Mevaseret Zion evacuated from their homes - Walla! news

Raid from the sea and assault on Hezbollah bases: Documentation of the IDF's huge exercise in Cyprus - Walla! News Residents evacuated near the Greek capital due to wildfires 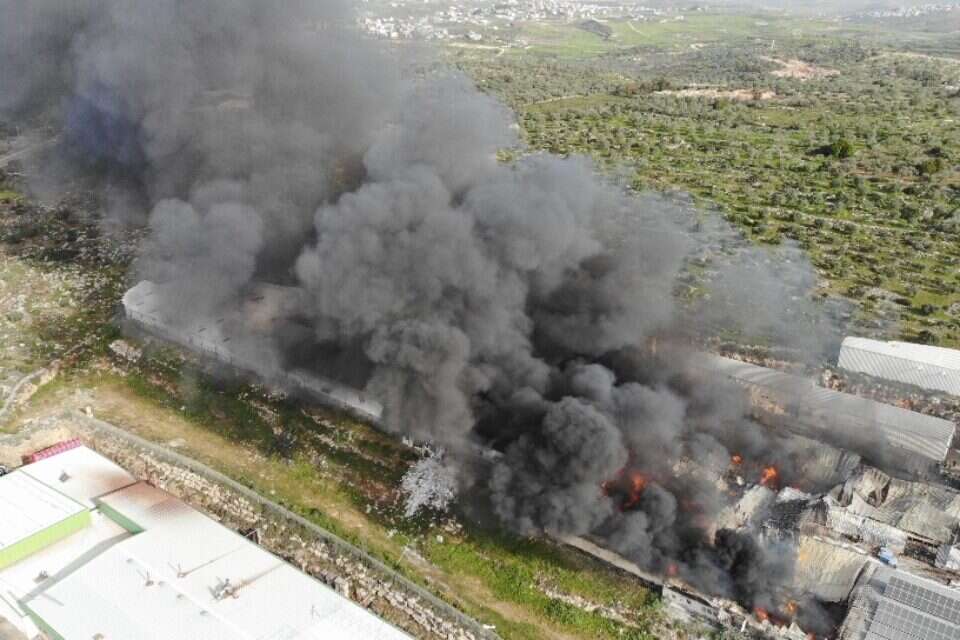 A huge fire broke out in the Emanuel industrial area, a number of buildings were damaged Israel today

Green port: The thousands of soldiers who participated in the exercise in Cyprus held a special order in Haifa - Walla! news

In the Shadow of War: Navy in Exercise with NATO Members | Israel Today

KMB introduced two types of movable handrails in the wheelchair area. More than 90 vehicles have been installed and put into service
2022-06-23T05:54:27.126Z