The outbreak of the new crown epidemic in Macau, the local infection response and coordination center announced this afternoon (23rd), a total of 110 cases with positive nucleic acid results, including 73 women and 37 men, including a medical staff diagnosed. According to epidemiological investigation 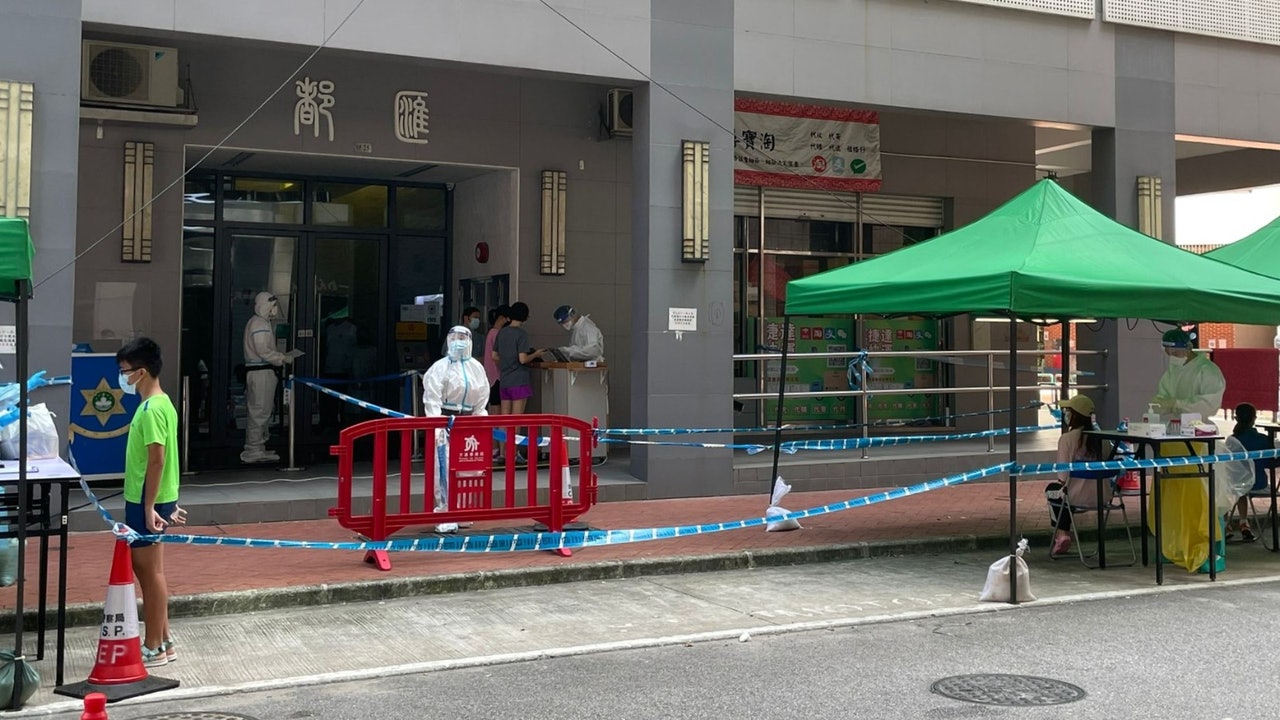 The outbreak of the new crown epidemic in Macau, the local infection response and coordination center announced this afternoon (23rd), a total of 110 cases with positive nucleic acid results, including 73 women and 37 men, including a medical staff diagnosed.

According to the epidemiological survey, 8 of the 110 cases were not included in the group, and the other cases were temporarily divided into five groups, of which four groups were related.

The Response Coordination Center also announced that the temporary quarantine station in Bei'an will be suspended from 6:00 a.m. tomorrow (24th), and Hall C of the Fangcang shelter hospital in Macau Egg will be activated.

110 people tested positive for nucleic acid, including one nurse

The Response Coordination Center said that as of 3:00 p.m., a total of 110 nucleic acid-positive cases had been found, including 73 women and 37 men, aged 8 months to 89 years old.

Of the 110 people, 32 were symptomatic and 78 were asymptomatic.

Among the confirmed cases is a sampler working in the special emergency department of the Earl of Yuren General Hospital. Currently, he has no symptoms and has been sent to the Medical View Hotel for isolation and medical observation.

At present, it has not yet been determined whether the infection site is related to the workplace, nor has other colleagues at his workplace been found to be infected.

In addition, starting from 6:00 a.m. tomorrow, Macau will suspend the temporary quarantine station in Bei'an and activate the makeshift hospital Hall C in Macau Egg to deal with the increasing number of people who have to undergo quarantine.

The Response Coordination Center pointed out that the space in Hall C of the Macau Danfang Cabin Hospital is larger than that of the Bei'an Temporary Quarantine Station, which is more conducive to epidemic prevention and control and improves the comfort of residents while waiting.

The Response and Coordination Center also announced that in response to changes in the epidemic, it will adjust the standards for the establishment of lockdown areas (i.e. red code areas) and prevention areas (i.e. yellow code areas). 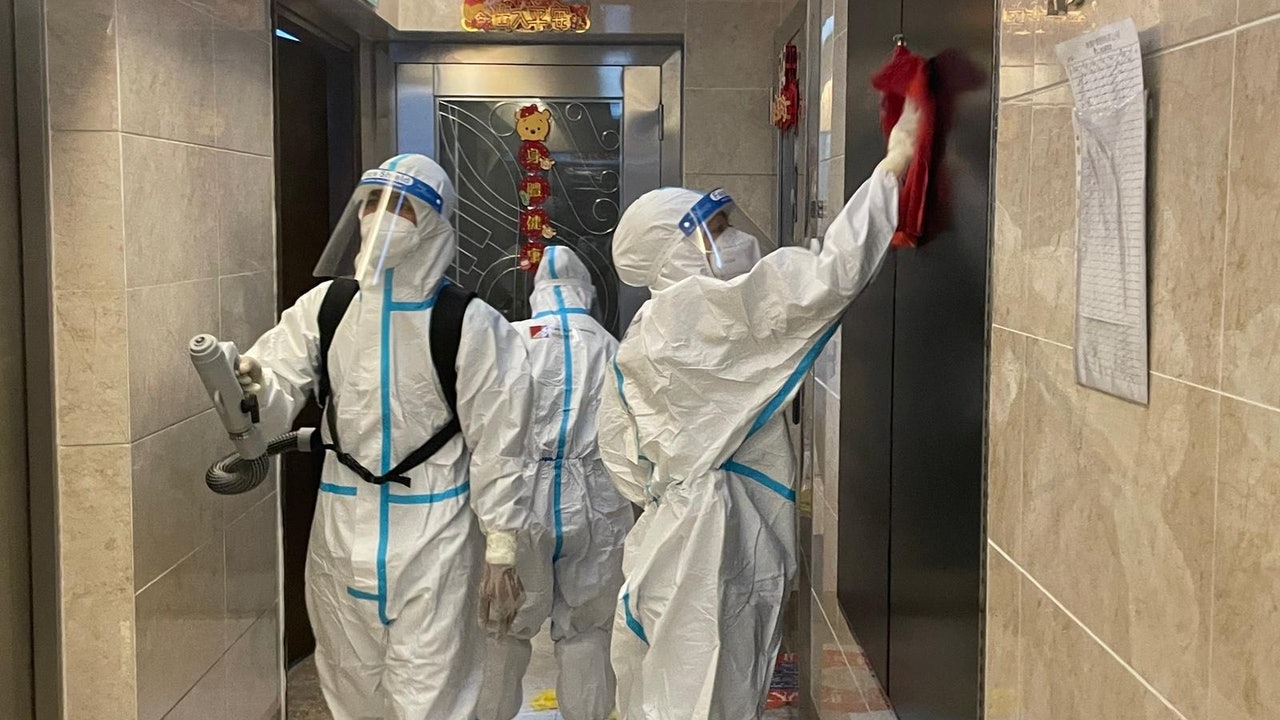 Macau Epidemic ︱ 39 confirmed cases, a total of 110 people infected, He Yicheng held a press conference on the epidemic in the afternoon 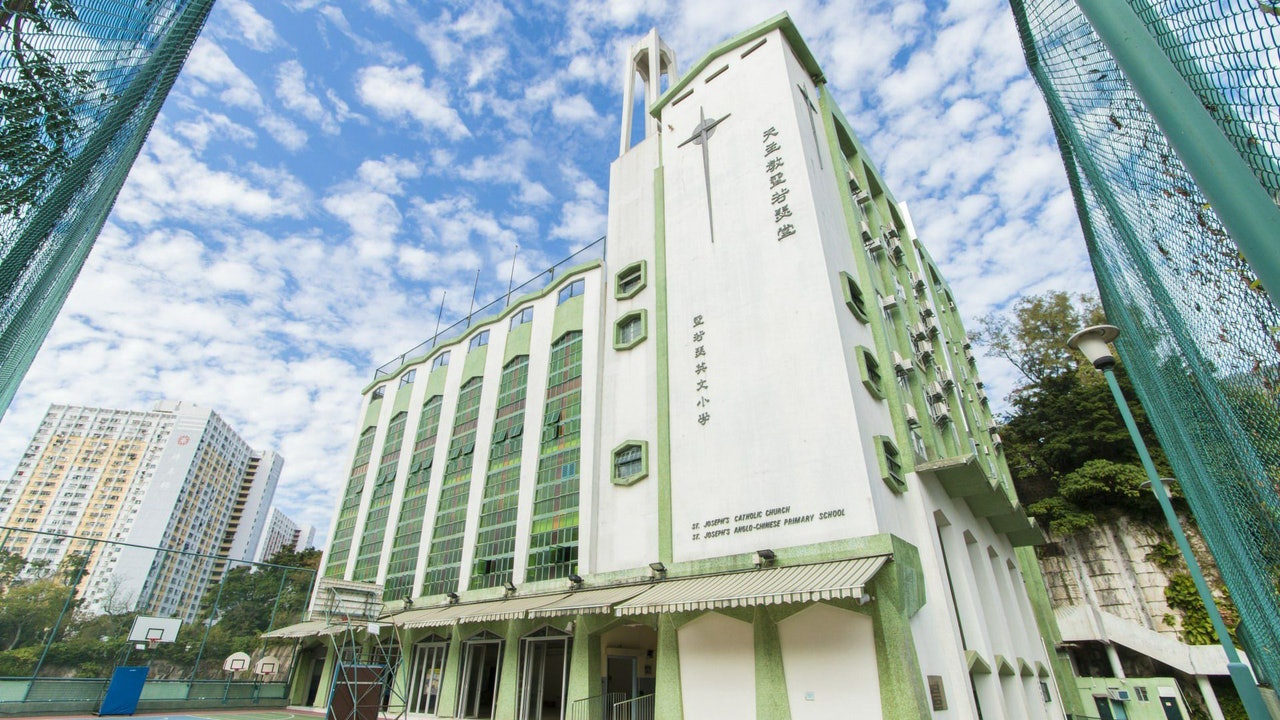 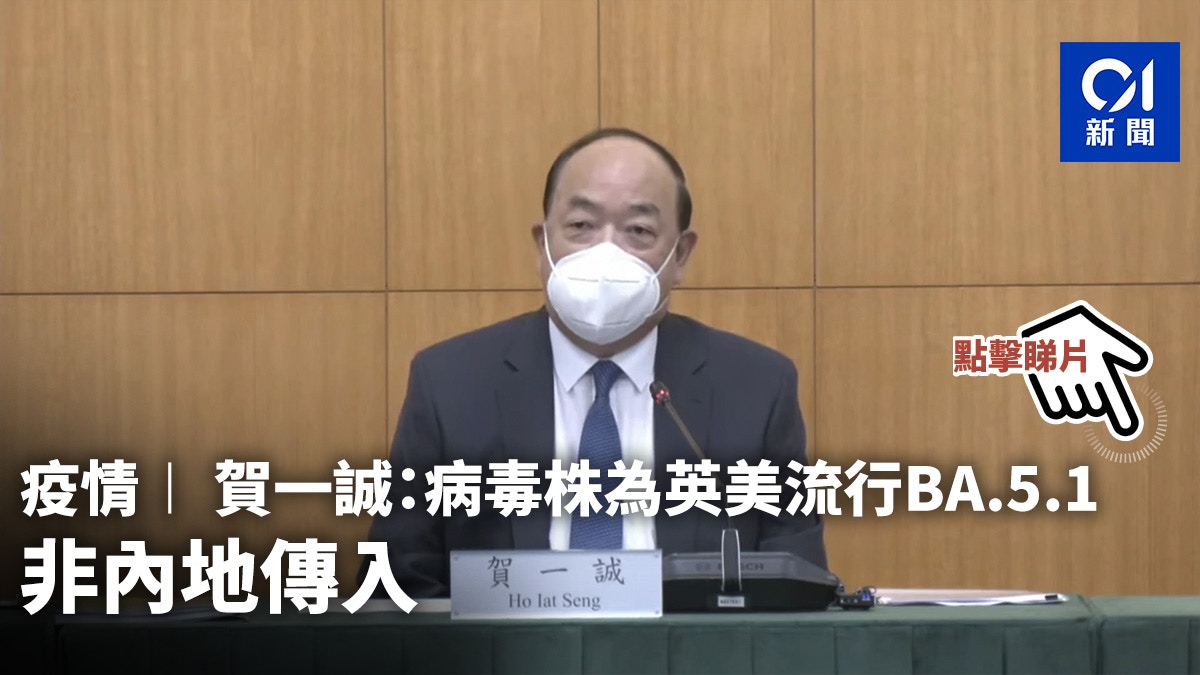 Macau Epidemic ︱ He Yicheng pointed out that the virus strain is BA. 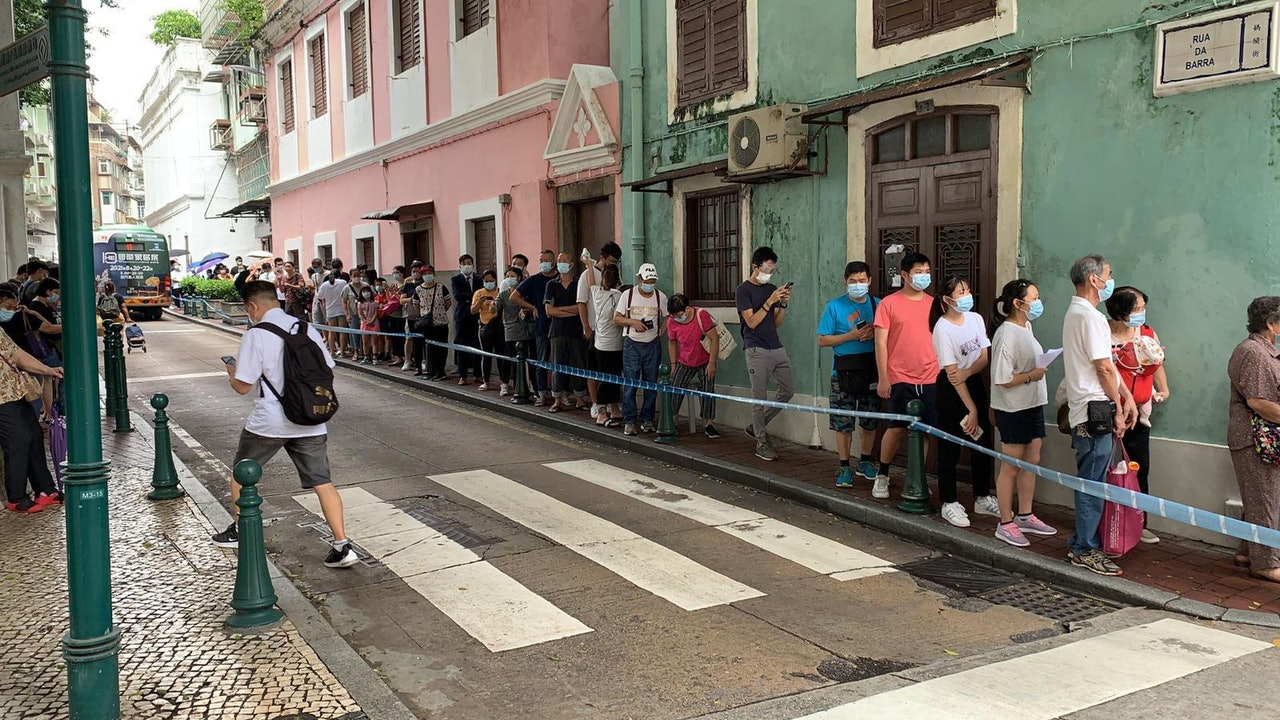 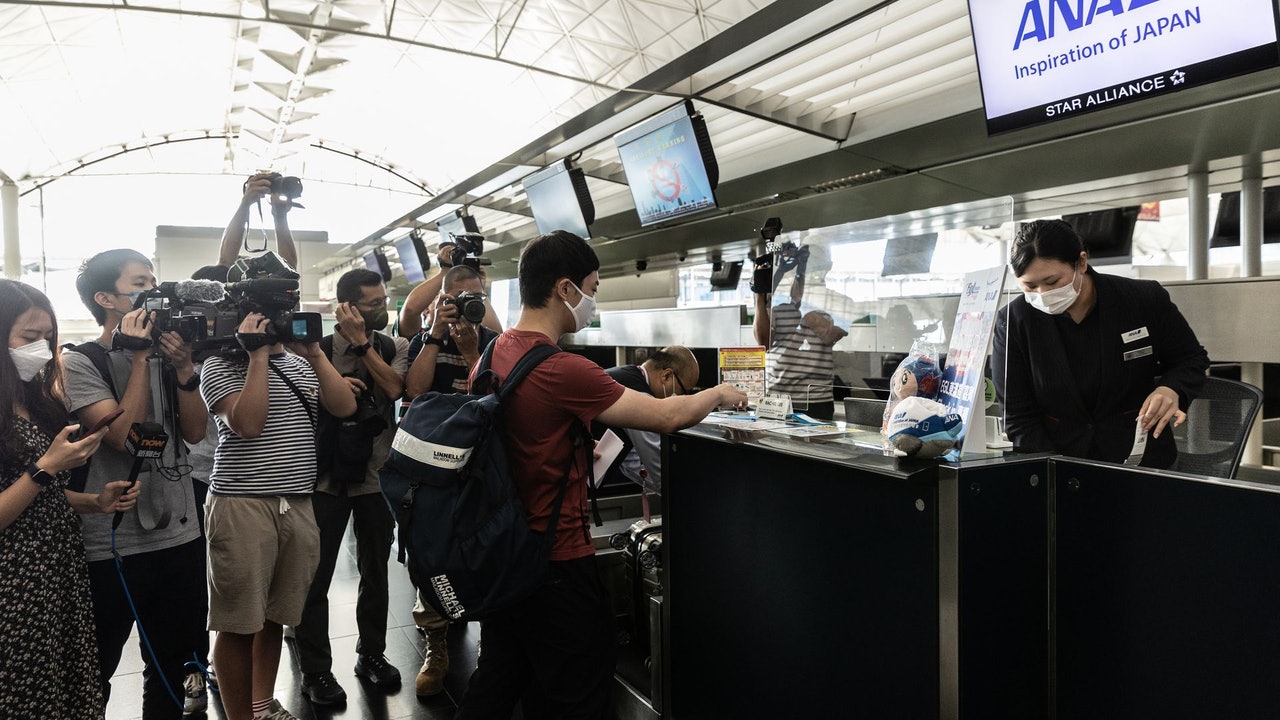