Mali: the army says it hit the jihadists after a massacre in the center

The Malian army said on Thursday June 23 that it carried out airstrikes against the jihadists of the Katiba Macina affiliated with Al-Qaeda in the center... 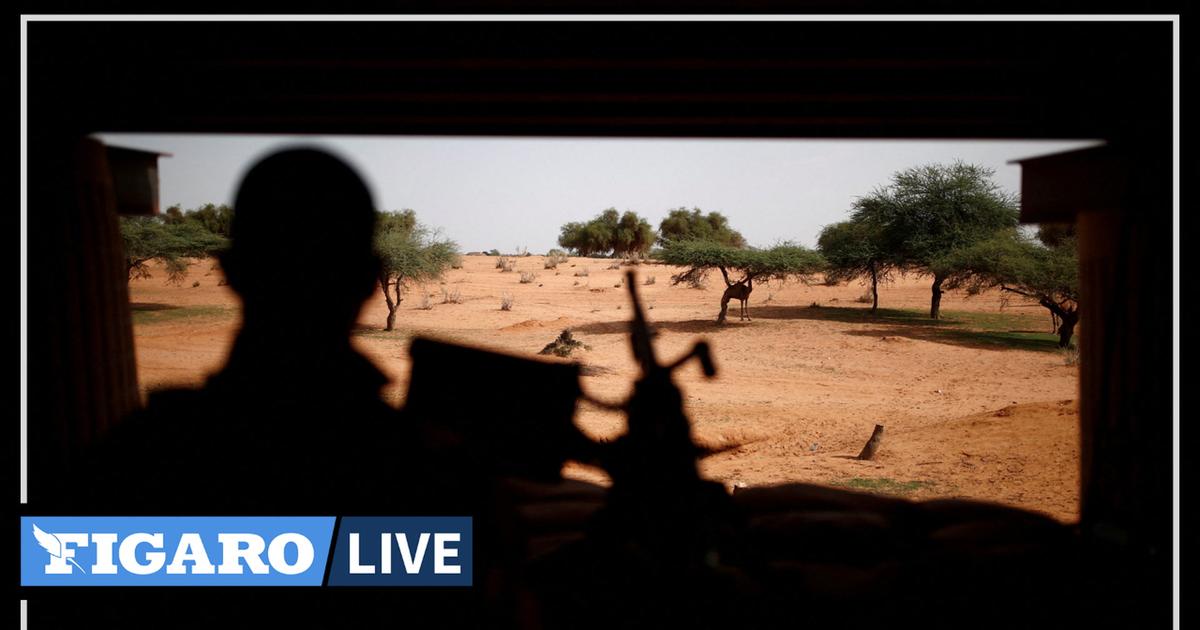 The Malian army said on Thursday (June 23rd) it carried out airstrikes against al-Qaeda-affiliated Katiba Macina jihadists in the center of the country following the massacre of at least 132 civilians.

The army said in a press release received by AFP on Thursday that it had carried out these strikes between Monday and Wednesday in the vicinity of Bankass and Ségué, near the scene of the massacre, but also further in the areas of Djenné and Ténenkou.

The army did not provide any assessment of these operations.

Mali experienced one of its worst civilian carnages over the weekend, which is also the latest in an ongoing series across the Sahel.

According to the government, 132 civilians were killed in Diallassagou and two surrounding localities, a few dozen kilometers from Bankass.

The Malian army described these killings as the backlash of the "

" to which the jihadists have been subjected on its part for several months according to it.

The UN, France and many observers say they are seriously concerned about the deterioration in security in Mali.

Mali has been plunged into a deep security, political and humanitarian crisis since the outbreak of separatist and jihadist insurgencies in 2012 in the North.

The jihadist spread has spread to the center and neighboring countries, Burkina Faso and Niger.

Mali: the army says it hit the jihadists after a massacre in the center

Mali: the army announces that it has "neutralized" more than 60 jihadists 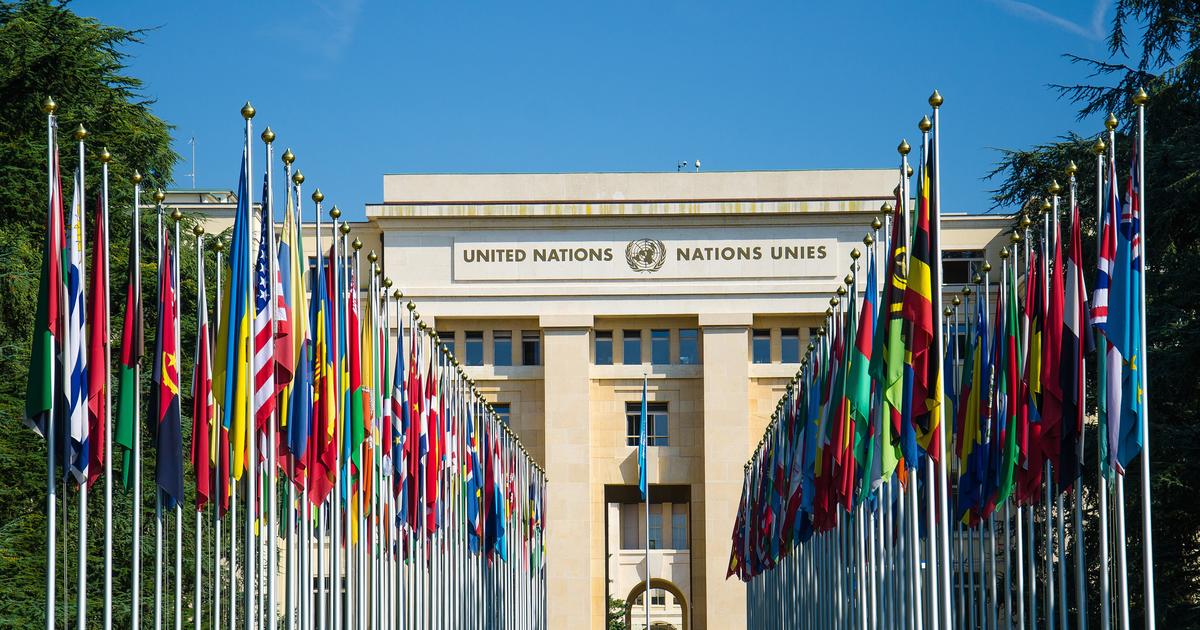 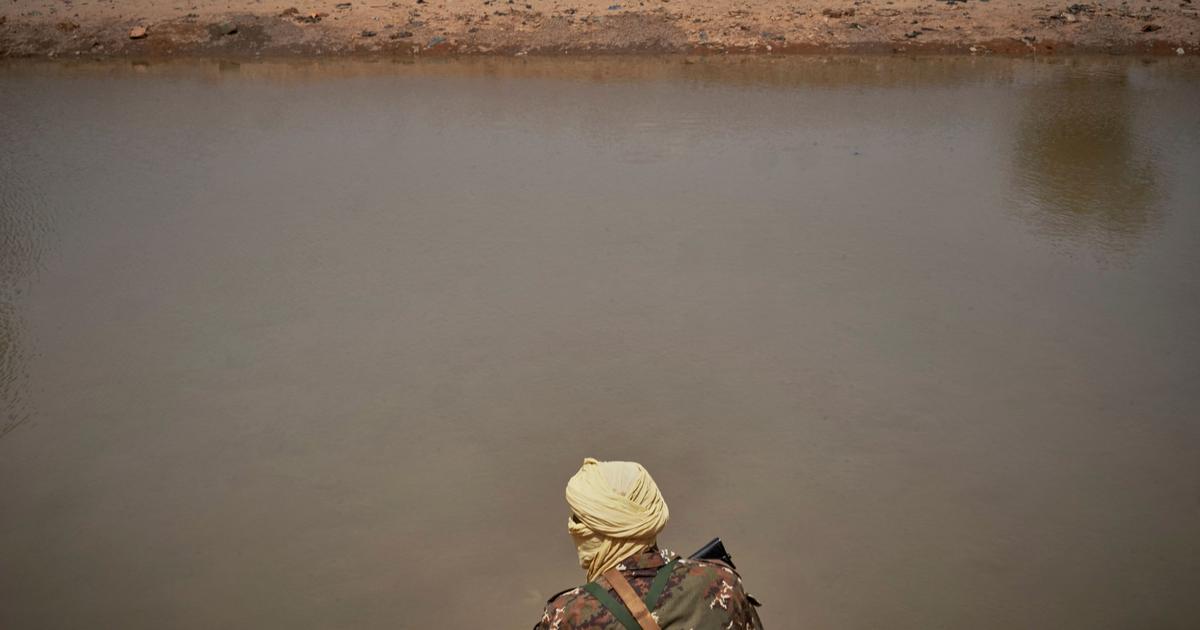 Mali: military justice announces opening an investigation into the events of Moura 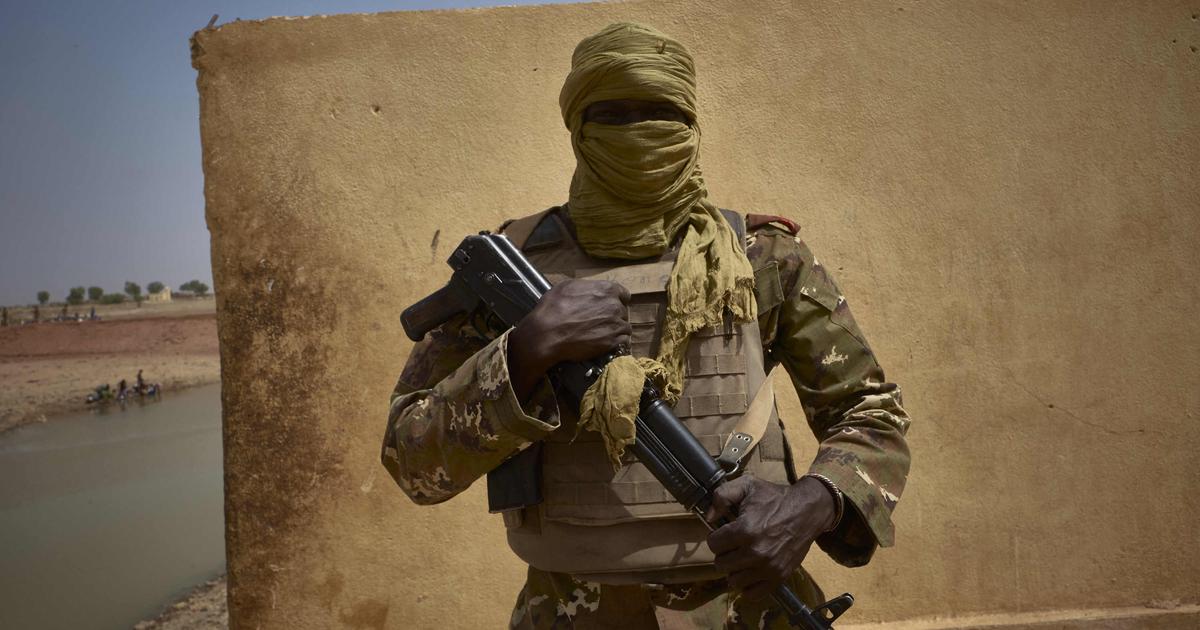 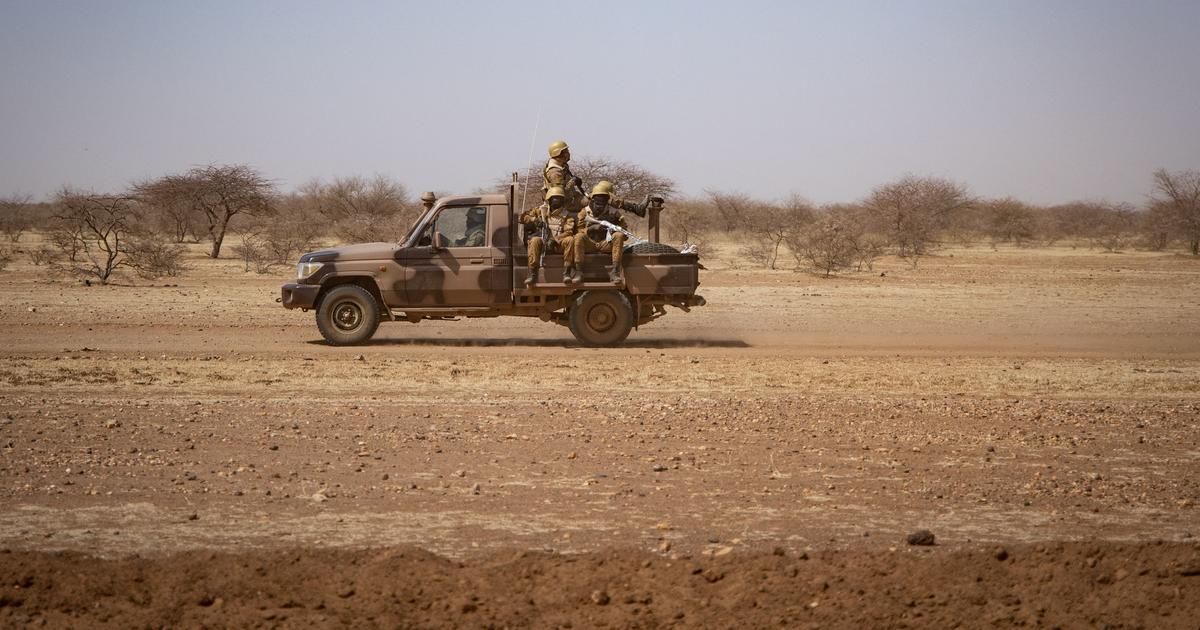 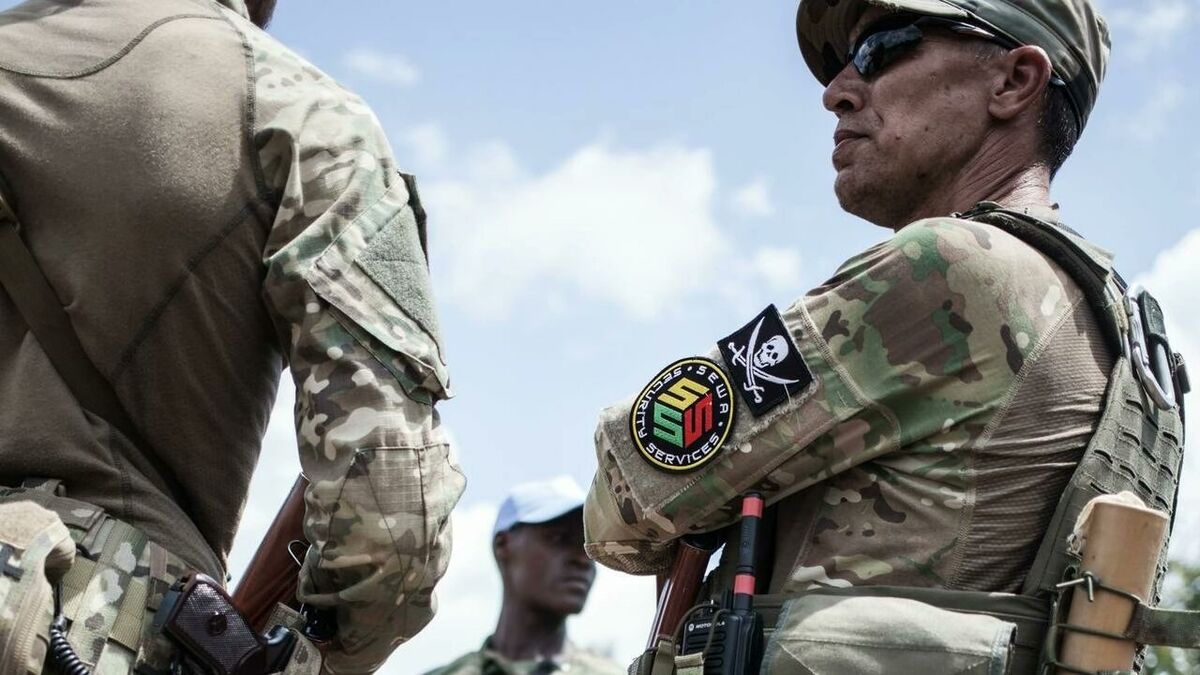 In Mali, a jihadist group announces that it has captured a Russian mercenary from the Wagner group 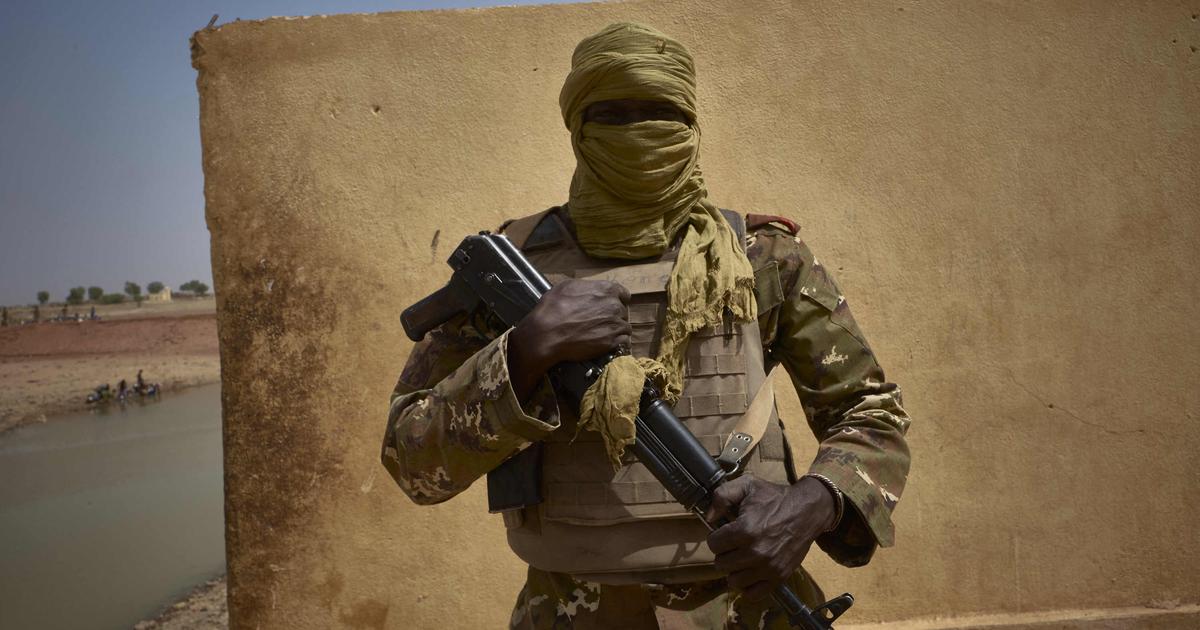 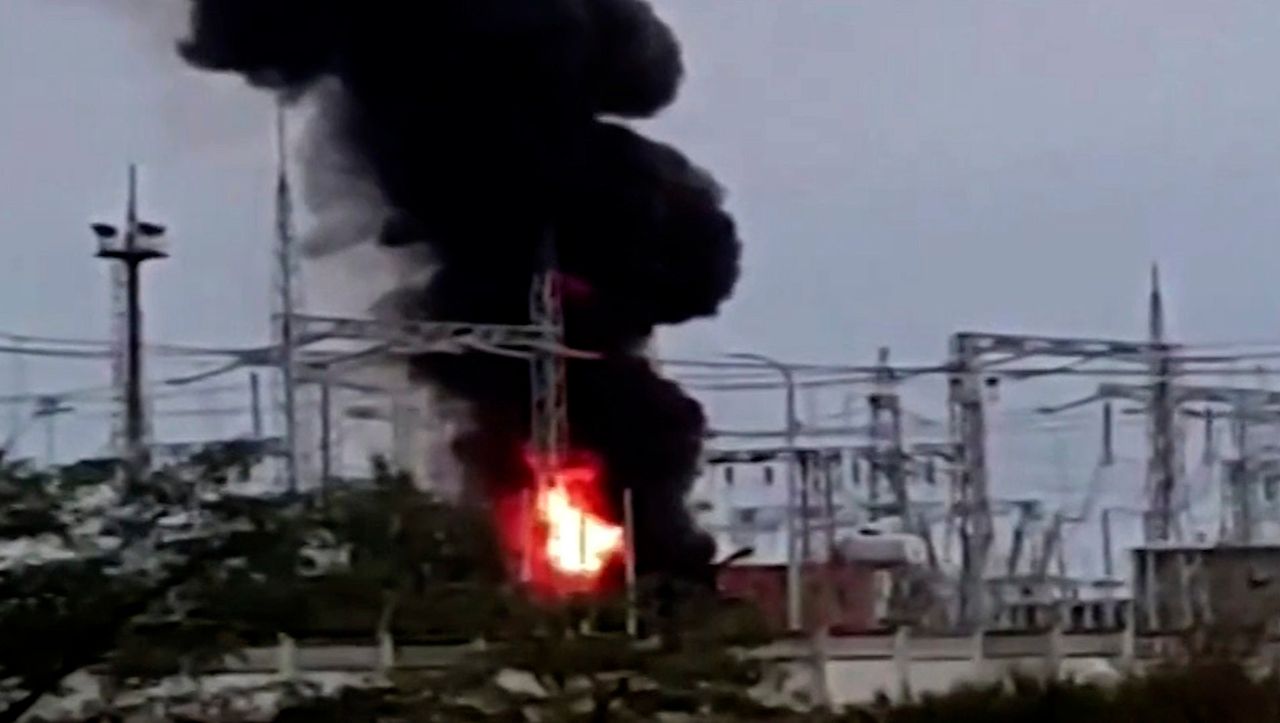 Detonation in ammunition depot in Crimea: "We just want to go home"

Lapid and Erdogan discussed the normalization of relations: flights from Israel to Turkey will resume next month Israel today
2022-08-17T18:11:19.303Z

Bagnolet: families taking refuge in a park dismissed by the administrative court, the city requests their expulsion
2022-08-17T17:41:12.222Z

Excluding beneficiaries of foreign domestic service and the owners of the recruitment of maids from the support
2022-08-17T17:29:05.558Z