Muscles: how to strengthen your back

The dorsal architecture is a marvel of construction where the muscles are like the ropes of a boat. Hence the importance of preserving them and making them work. 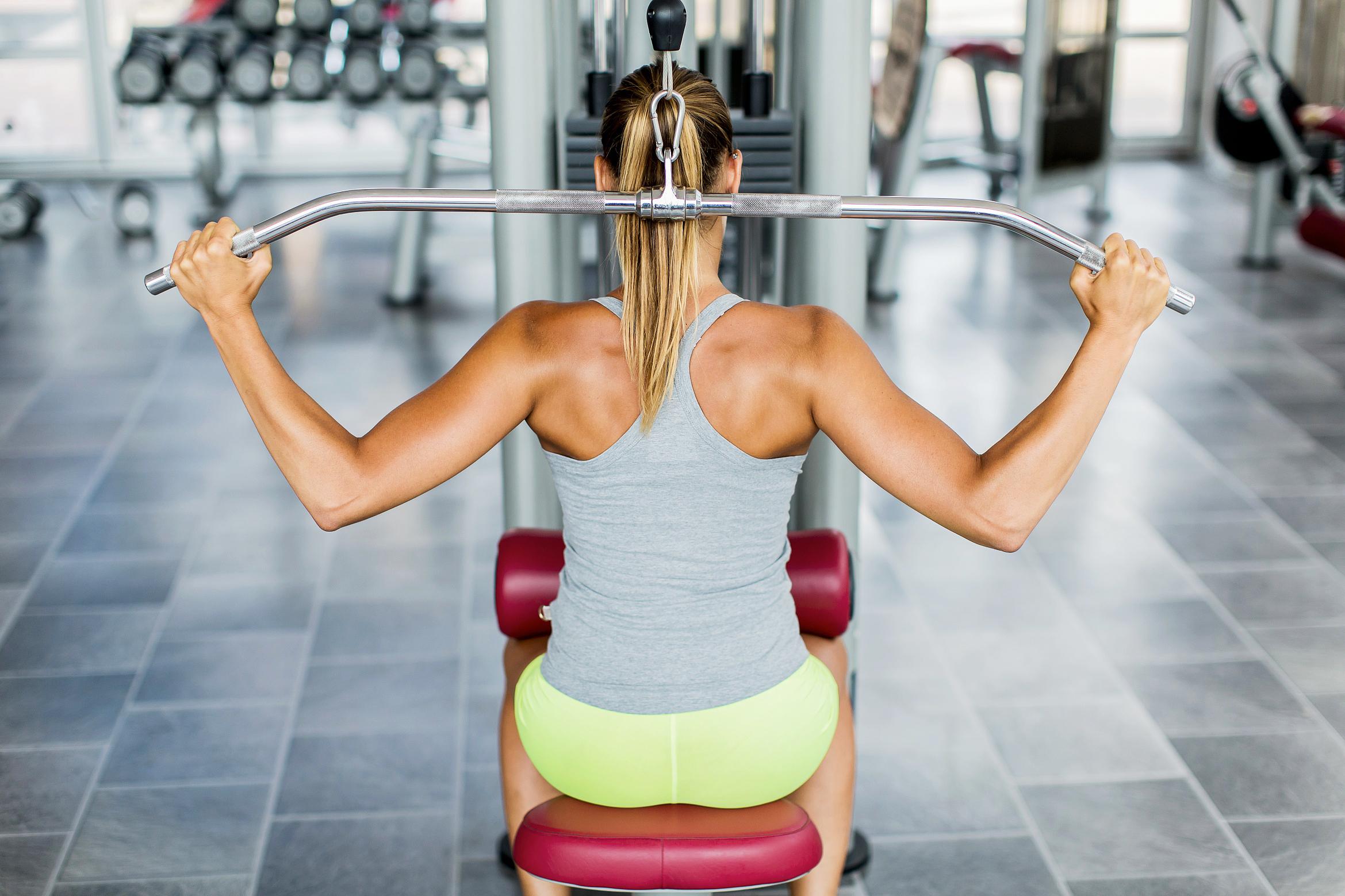 These are the main functions of our spine, which also provides protection for the spinal cord, cerebrospinal fluid and a good part of the nervous system.

But as the physiotherapists Michel Dufour and Michel Pillu remind us,

"a person caught in a corset is, of course, handicapped in his movements, but can get up, walk, go about his business",

while another in the

"column mobile and without stability can only remain lying down”.

Without muscles, there is no salvation: they are important in the mobility of the spine and they are essential to its stability, like the shrouds of the mast of a sailboat.

Hence the importance of their proper functioning, and the usefulness of muscle strengthening when you suffer from back pain.

Back pain: why rest is definitely not the solution

“Until recently, physical activity was only recommended outside of crises, but we now know that the earlier the exercises are undertaken,

It is, in fact, a question of fighting against the "deconditioning" of effort: a veritable vicious circle, where erroneous beliefs and the fear of carrying out gestures, for fear of increasing pain, push the patient to reduce their activities and movements, resulting in a decrease in their physical performance and muscle weakness, which will maintain the pain… and so on.

“You can compare this process to what happens when you fall from a horse or on skis: the faster you recover, the less apprehension will be.

In short, it is as much about working on the physical as on the mental,”

On the physical side, the stability of the spine is not ensured by the muscles alone, but depends on many other elements.

This tripod structure, with support points made more solid by a higher bone density, gives the whole a certain vertical stability.

This architecture is further reinforced by the intervertebral discs and all sorts of ligaments which bind the vertebrae together and slow down any sliding, tilting or twisting movements: certain ligaments descend all along the column, at the front and at the back of the vertebral bodies, when

others ensure the junction between two adjacent arcs.

Finally, to this passive system is added that of the muscles which, at the back of the back, are organized according to the principle of stays, from the shortest to the longest.

“The vaunted abdominals have absolutely no interest in spinal pathologies”,

They don't have any more when it comes to the stability of our spine.

It is, in fact, the muscles positioned around the spine that perform this function.

More specifically, those called psoas which join the lumbar to the femurs and play a tightening role.

Plus hundreds of small muscles that fit deep into the grooves bounded by the neural "spines" (rearward-pointing bony outgrowths) and somehow double up as the ligaments' "attachment" system when in tension passive.

Rich in proprioceptive receptors, these so-called “spiny” muscles inform the brain about the positions of the vertebrae in relation to each other.

The brain can then control the action of two other much more powerful muscles which cover it: the long dorsal muscle or longissimus, which runs from the pelvis to the occipital bone, and the ilium-costalis, a large and thick muscle which decreases in volume approaching the cervical.

And it is together that they are called upon when it is necessary to lean or straighten up.

In the lower back, the area most subject to compression forces, they form a muscle mass reinforced by a fibrous system which presses against the spine when it contracts, and thus forms a rigid unit protecting the lower back.

As for the abdominal muscles, it has long been accepted that they help protect the lower back when carrying loads, by forming a protective "box".

This concept was nevertheless called into question about fifteen years ago by Nikolai Bogduk, professor emeritus and specialist in spinal pain at the University of Newcastle (Australia).

And if the strengthening of the abdominals remains recommended by the High Authority for Health in the event of low back pain, the studies are far from reaching a consensus.

One thing is certain: the management of this pathology must be multidisciplinary: taking into account all at the same time the physical, psychological, socio-professional dimensions, it must associate rheumatologist, specialist in physical medicine and rehabilitation, occupational physician and physiotherapist.

“Ideally, muscle strengthening is initiated with the physiotherapist, who then provides his patient with an exercise program that he can perform on his own,”

The choice of exercises is up to the practitioner, who must find a compromise between the effectiveness of the muscular work he proposes and its feasibility for the patient when he finds himself alone at home.

But beyond that, continues the researcher, it is also important to inform those who suffer from the back, to enable them to understand their ailments and facilitate therapeutic observance:

"We demonstrated, ten years ago , that in the event of low back pain, a leaflet of about ten pages fighting against false beliefs can reduce the transition to chronicity by 25%.

protects our backs, as shown in particular by a Norwegian study conducted among some 47,500 adults: musculoskeletal disorders were 28% less frequent among those who exercised three times a week.

Sitting in front of a screen,

we tend to shrug our shoulders, stretch our neck forward, while holding our breath intermittently, resulting in increased muscle tension, and hence pain.

consists of blocking this area by contracting the buttocks, pulling in the stomach and tilting the pelvis, when carrying heavy loads. 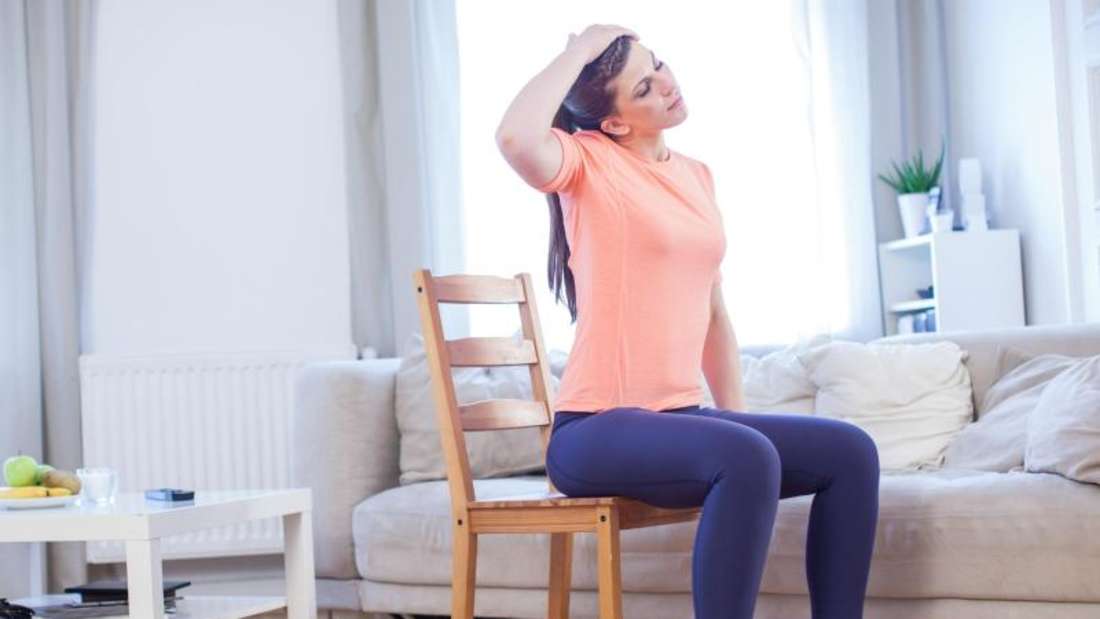 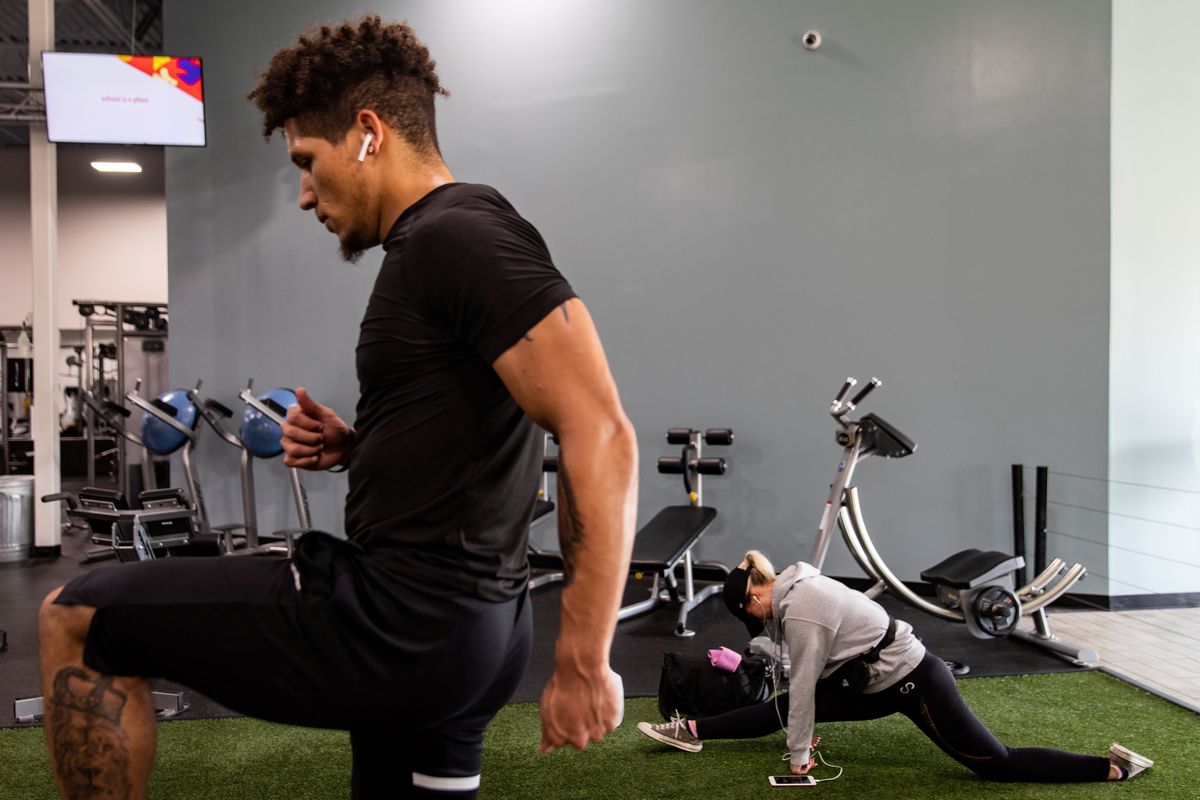 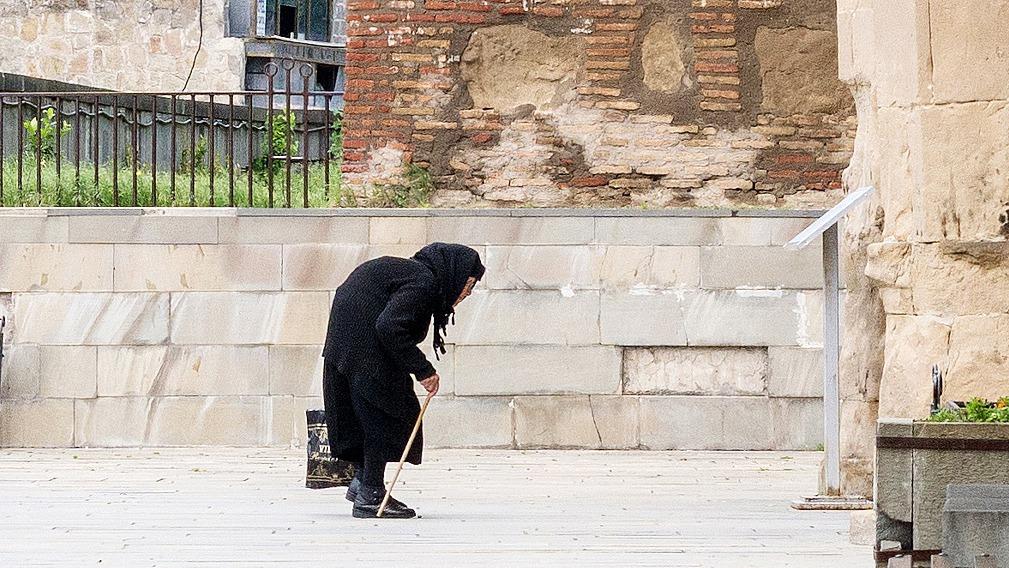 Camptocormia: the disease of the curved back Why doing sit-ups has disappeared from gyms

Do not just contract: this is how you will strengthen the pelvic floor muscles - Walla! health