New US machines for the Bundeswehr: Greenpeace warns of risks with F35 fighter jets

The German Air Force is to be modernized by purchasing F35 fighter jets. According to Greenpeace, however, the machines harbor risks: The aircraft came from the initial production and were not yet mature. 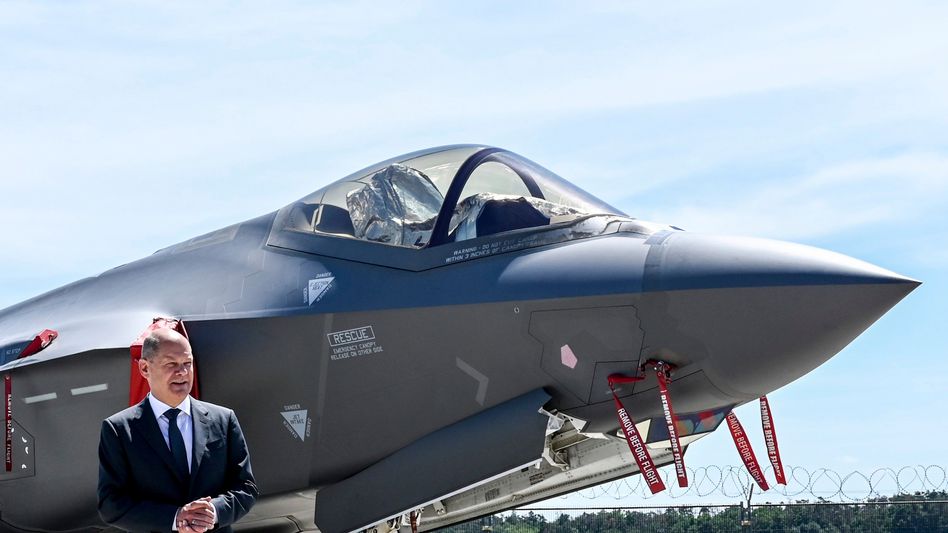 The German government wants to replace the outdated Tornado fleet with modern US F-35 stealth jets.

According to an evaluation of official reports from the USA, the Greenpeace organization now faces numerous risks when it comes to buying the machines.

“Although the F-35 has been in service with the US Armed Forces for more than ten years, the aircraft continues to suffer from numerous problems and deficiencies, which are documented by the regular official reports from various US agencies and also by the work of civil society projects «, says the study, which was available to the dpa news agency.

All of the approximately 750 F-35s produced and delivered to date are models from the so-called initial production, which do not yet have to meet all the requirements of a fully mature aircraft.

Greenpeace lists the “current biggest problems” and writes: “According to a recent report by the US Court of Auditors, more and more F-35 aircraft have to be grounded because they don’t have a working engine.”

Only operational 40 percent of the time

In addition to the full, there is also a partial readiness for use.

This is considered given if the aircraft can fly and fulfill at least one of the assigned tasks.

According to the US Court of Auditors, the F-35 recently had 826 defects, four of which were critical defects.

It is not publicly known which parts are affected and how badly.

According to the responsible US audit authority, new deficiencies in the areas of weapons, sensor fusion, communication and navigation, cyber security and target acquisition were found in 2021.

A large part of the difficulties can be traced back to problems in software development.

The cost estimate for the announced German procurement of the F-35A is associated with many imponderables.

In March, the federal government declared that it wanted to equip the Air Force with F-35 stealth jets.

The machines from the manufacturer Lockheed Martin are to be procured as the successor model to the Tornado fleet introduced more than 40 years ago.

New US machines for the Bundeswehr: Greenpeace warns of risks with F35 fighter jets 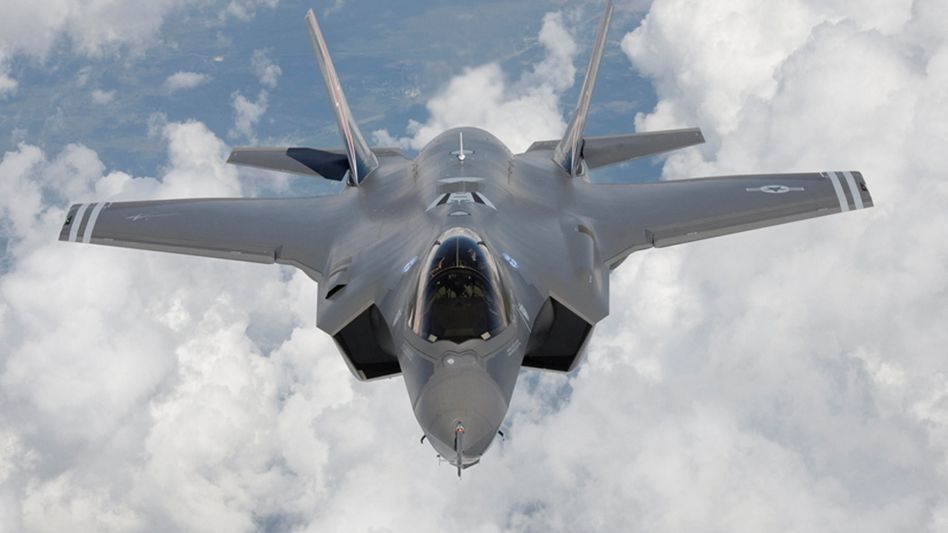