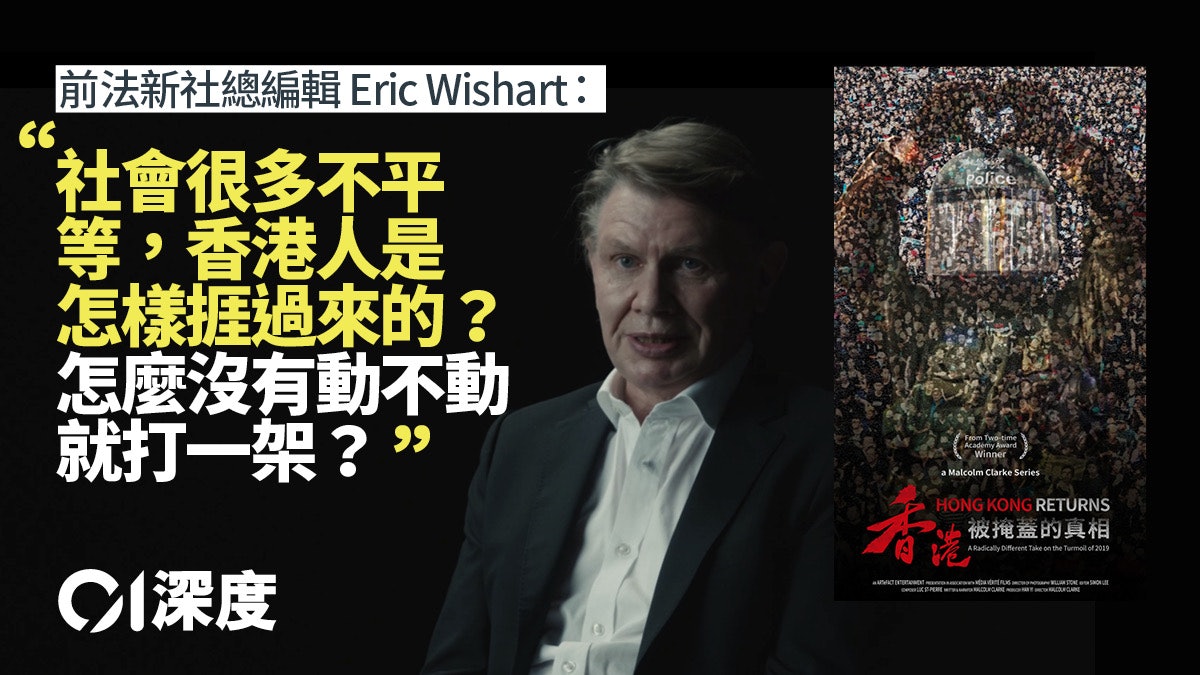 Two-time Oscar winner for Best Documentary Short Film, winner of 16 Emmy Awards, and world-class documentary director Malcolm Clarke, during the anti-amendment turmoil in Hong Kong in 2019, led the filming team to visit the conflict street to record what he saw and heard, It has now been compiled into a ten-part documentary, Hong Kong Returns.

"Hong Kong 01" is authorized to broadcast, starting today (June 23) with two episodes a day, presenting readers with the "dangerous era" in the eyes of the British director.

The second episode broadened the perspective of the anti-amendment turmoil to "deep-level contradictions", began to explore the root cause of the problem from the British colonization of Hong Kong, and reflected on the "colonial mentality" that had not been properly handled.

Different from some people's admiration for the British colonization of Hong Kong, Ke Wensi, who is British, said in an exclusive interview with "Hong Kong 01" that he is ashamed of colonialism, and believes that the grievances and contradictions behind the anti-amendment turmoil have nothing to do with the British. reproduction is closely related.

The second episode of "Hong Kong: The Covered Up Truth" describes that the United Kingdom may consider itself a charitable lord, but in fact has always adopted a high-handed colonial policy against Hong Kong. It was not until the "June 7 riots" that a series of livelihood reforms were carried out, and even the return of Hong Kong It was only 10 years ago that he "strangely changed his mind and encouraged Hong Kong people to be the masters of the country", but it laid the groundwork for future conflicts.

After the handover, Hong Kong, which is located at the intersection of China and the West, not only enjoys China's huge development opportunities, but also has legal protection in line with international standards, and continues to become a shoal for other countries to make profits.

However, compared with the rapid economic growth of the mainland, Hong Kong's advantages have gradually declined, and the sense of superiority of Hong Kong people has also been replaced by a sense of unease.

However, businessmen and elites did not face up to this public grievance and continued to make huge profits at the expense of the majority of Hong Kong people, while many people were struggling near the "poverty line".

"There is a lot of inequality in society. A Lamborghini drives by, but there is an old lady with a cardboard box next to it." Eric Wishart, the former editor-in-chief of AFP, lamented the disparity between the rich and the poor in Hong Kong, "Many people are trapped by economic and other pressures. Live, the people of Hong Kong are really good. How did they get over it?

Christine Lok, former deputy director of the Environment Bureau, pointed out that although Beijing has repeatedly reminded Hong Kong that it needs to solve its own social problems, Hong Kong is accustomed to inheriting the successful path of Hong Kong and Britain - liberal capitalism, small government, non-intervention, and as a result, it does not face up to the problem of wealth distribution. Rather, it is because Beijing has not fulfilled its promise of "universal suffrage", believing that with "democracy", "people's livelihood" can be improved.

"The real problem is either downplayed by the media, or completely ignored by the media. Reporters are more willing to blame China than to study it carefully." Ke Wensi pointed out at the end of the second episode that the Hong Kong issue is not special, in fact Western democracies are also falling into populism, and the rise of social media has accelerated the "temptation of everyone to find a scapegoat".

Oscar-directed documentary "Hong Kong: The Covered-Up" (1)｜Exclusive interview with Hong Kongers taking to the streets｜Oscar-winning director's reorganization of the amendment scandal Ke Wensi: Hope for Hong Kong people to solve the hatred and anti-amendment scandal on the first anniversary｜Hong Kong was born A "color political disease" of the opposition between yellow and blue reflects on Hong Kong's chaos and governance on the anniversary of the National Security Law - who would like such a Hong Kong? 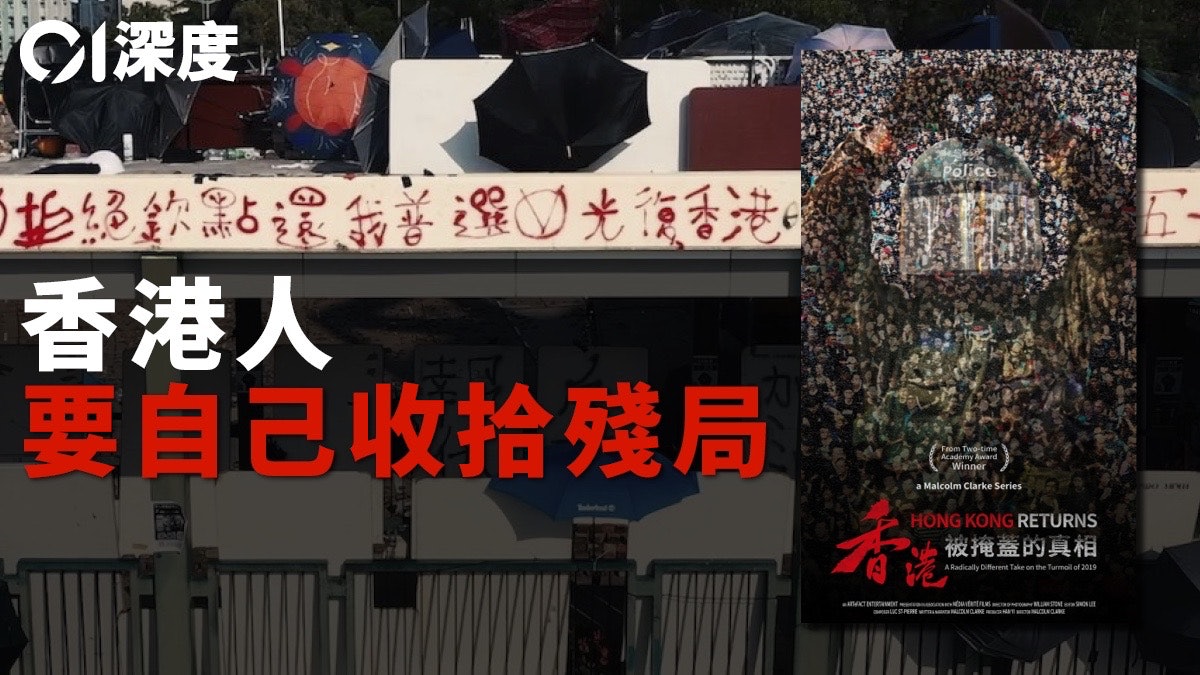 Oscar-directed documentary "Hong Kong: The Covered Up" (9) | Whose life was destroyed? 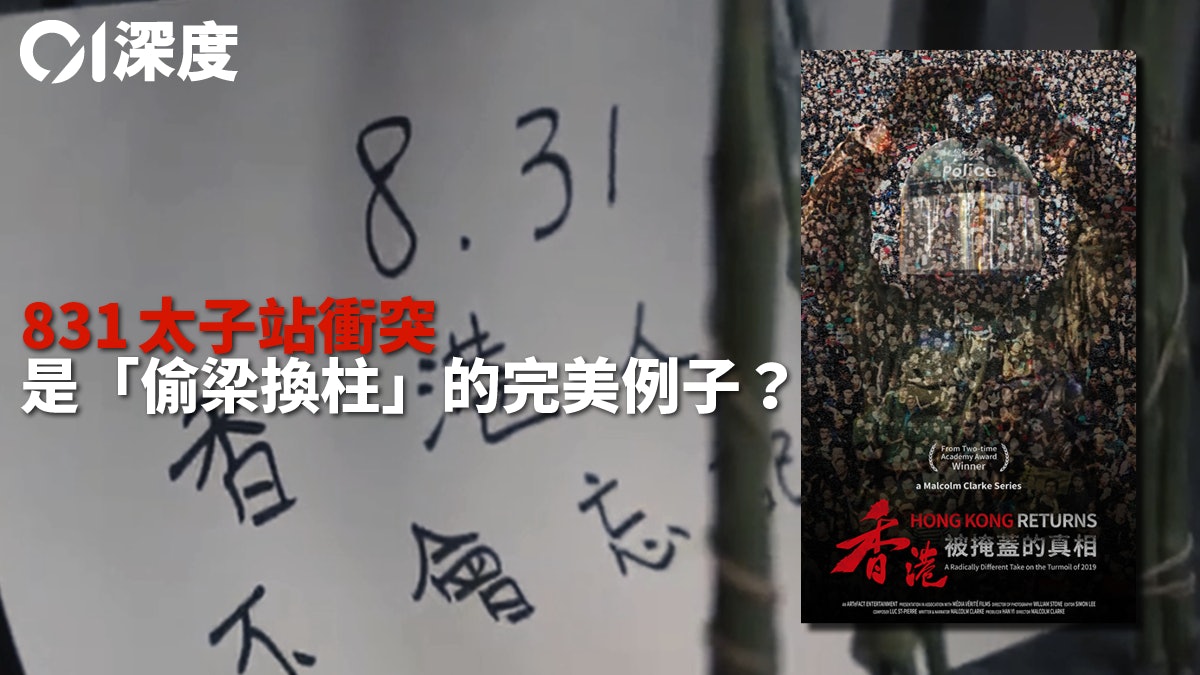 Oscar-directed documentary "Hong Kong: The Covered Up Truth" (8) | Is there a big stage? 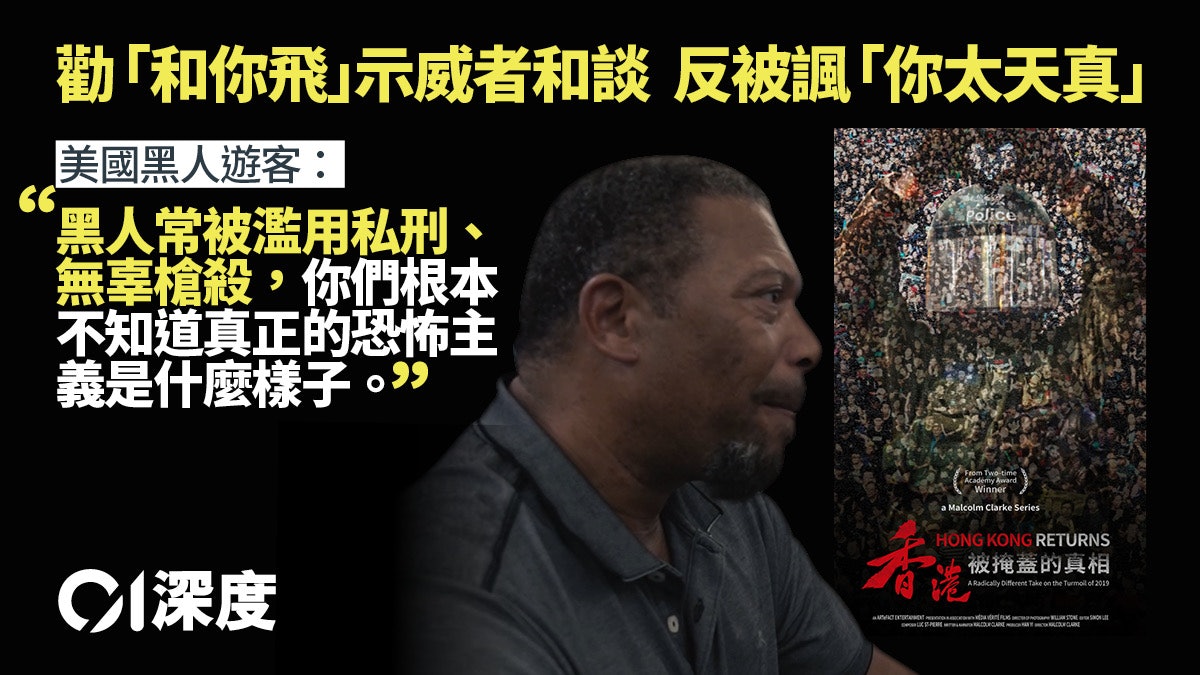 Oscar-directed documentary "Hong Kong: The Covered Up" (6)｜The Streets Out of Control 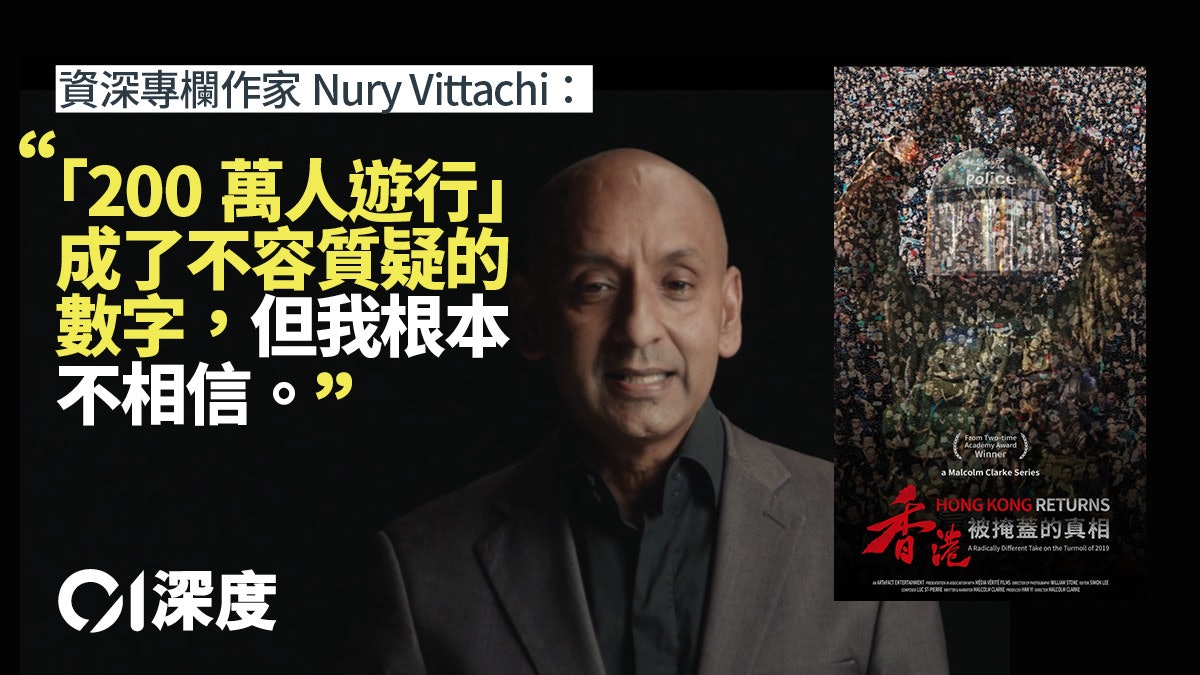 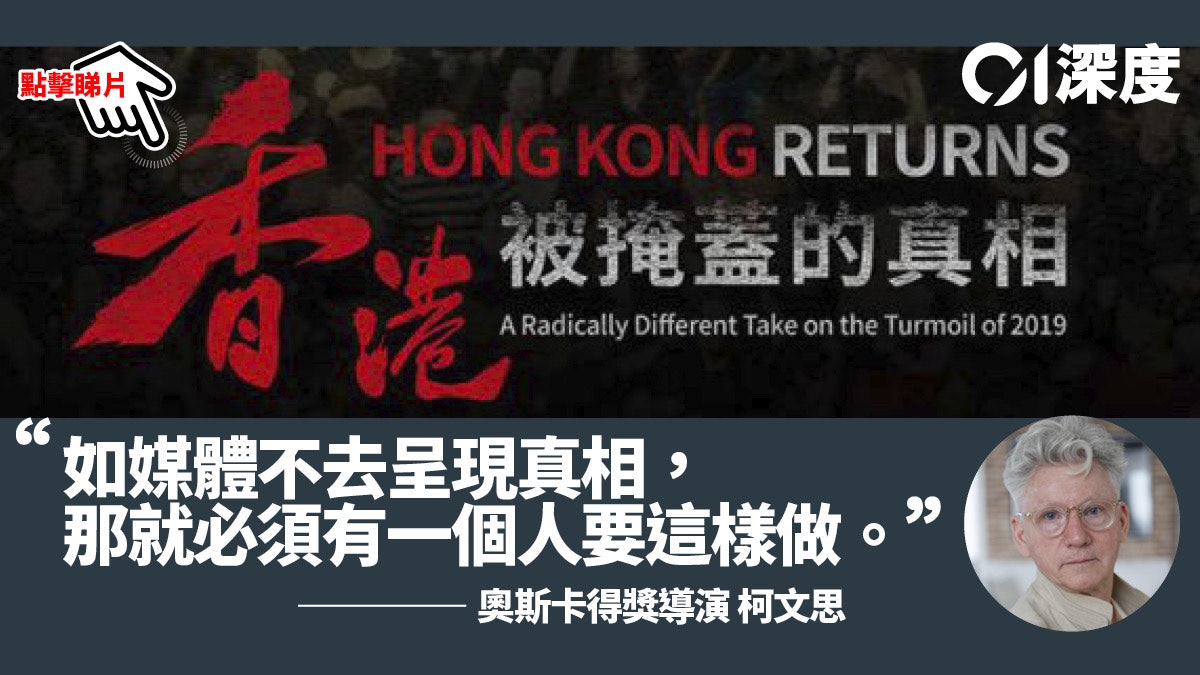 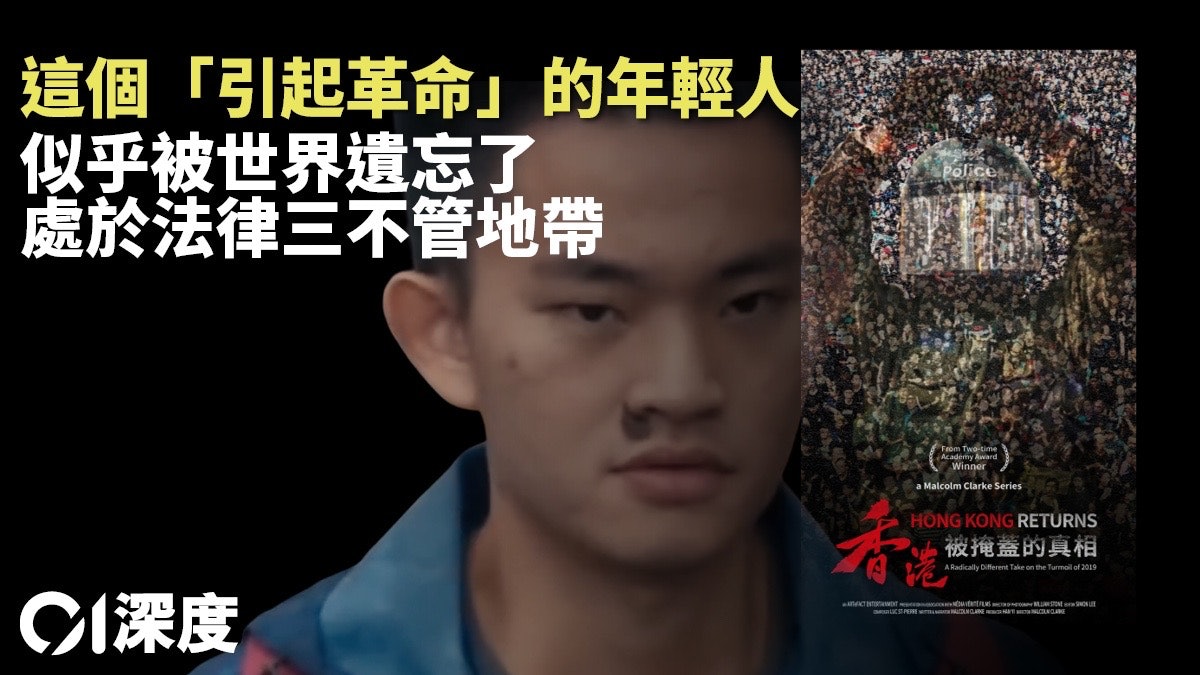 Oscar-directed documentary "Hong Kong: The Covered Up" (10) | What has changed? 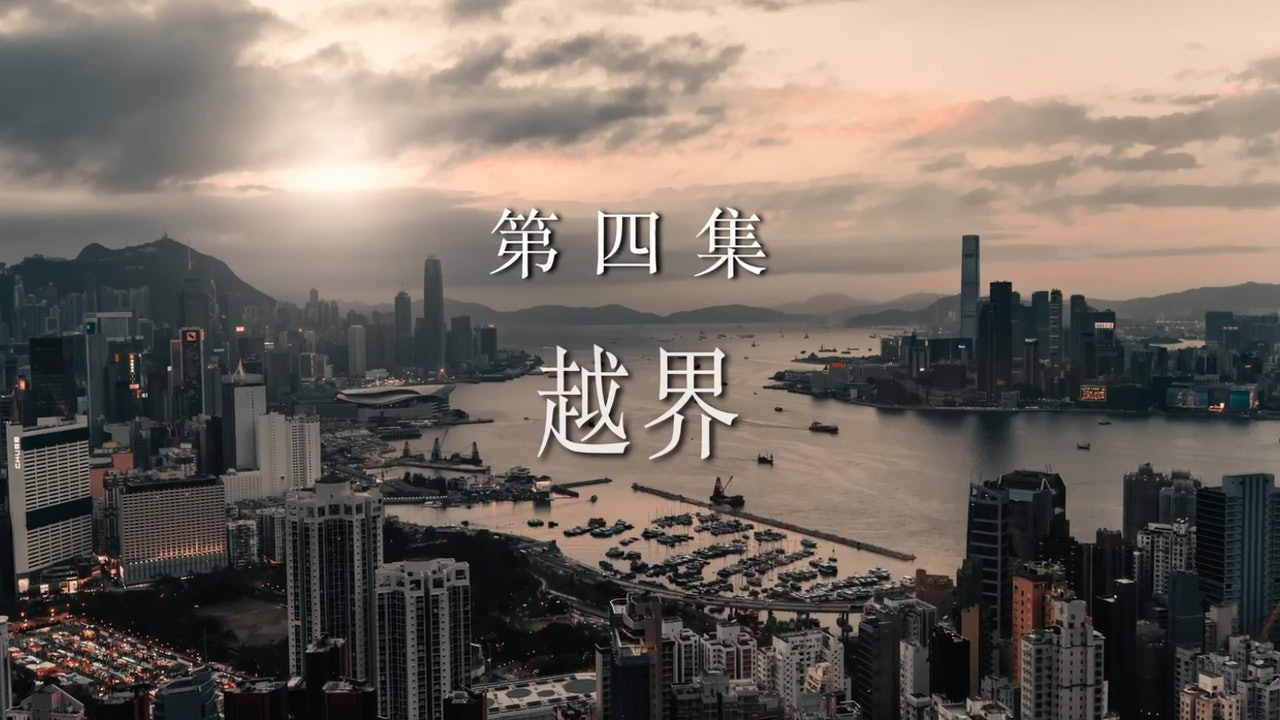 Oscar-directed documentary "Hong Kong: The Covered-Up" (4)｜Crossing the Line, Out of Control

Hitting and throwing chairs: a huge fight broke out in a restaurant in Eilat - voila! news 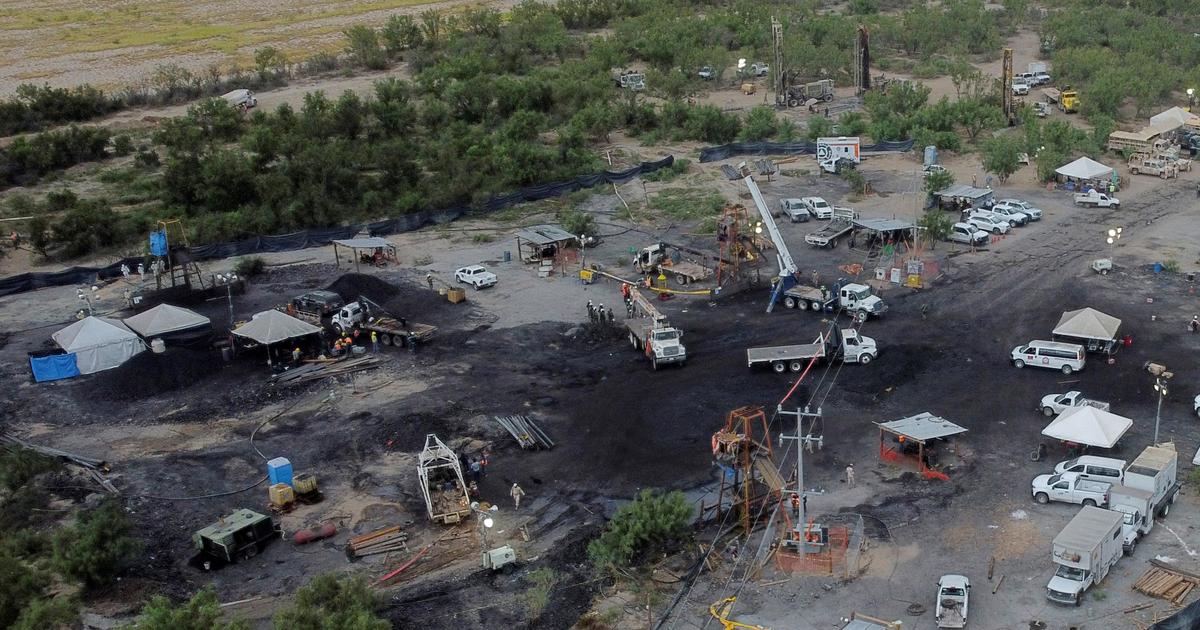 With a qualitative operation … the elimination of the most prominent leaders of the terrorist organization (ISIS) in the southern region
2022-08-15T12:16:52.272Z

Association of Tsim Sha Tsui Youth Suspected of Playing the Extreme Sports "Flying Road" Falling from a Building: It is not recommended to play on the rooftop
2022-08-15T12:10:36.293Z

Mikdad receives the credentials of Boubacar Diallo as non-resident ambassador of the Republic of Mali in Damascus
2022-08-15T12:04:46.815Z

Honoring the outstanding students in the general secondary and basic education certificates in Tartous
2022-08-15T12:04:34.291Z

The Observatory predicts that a tropical cyclone may develop, with showers starting from 8.16, and a low-pressure area is forecast to hit Hong Kong on Saturday
2022-08-15T11:52:45.888Z

Abdullahian: Iran will send its final proposals regarding reaching an agreement in the Vienna negotiations
2022-08-15T11:52:39.728Z

Accusations against the Shevast Commissioner: "You did not want the inspection committee to be established" | Israel Hayom
2022-08-15T11:40:37.475Z