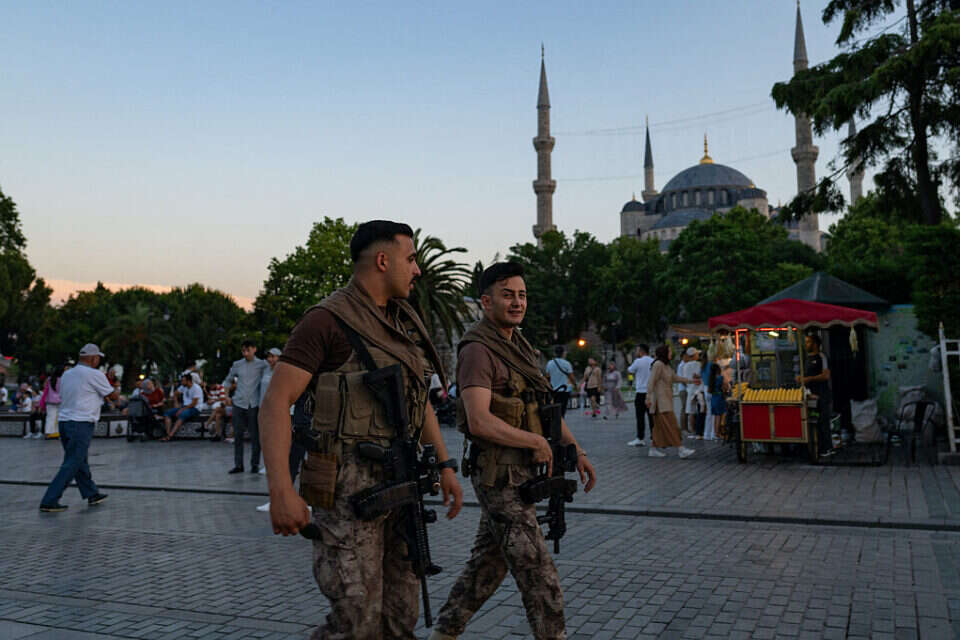 The Turkish newspaper "Milit" reported today (Thursday) on the arrest of an Iranian squad that planned to kidnap the Israeli ambassador to the country, along with harming diplomats and tourists from Israel.

According to the report, the arrests were made after receiving information from a foreign country.

According to the Turkish newspaper, members of the cell planned a shooting attack and obtained weapons to carry it out.

It was also reported that the squad members were arrested between June 16 and 17 and that the number of squad members is ten and includes local aides with Turkish citizenship. 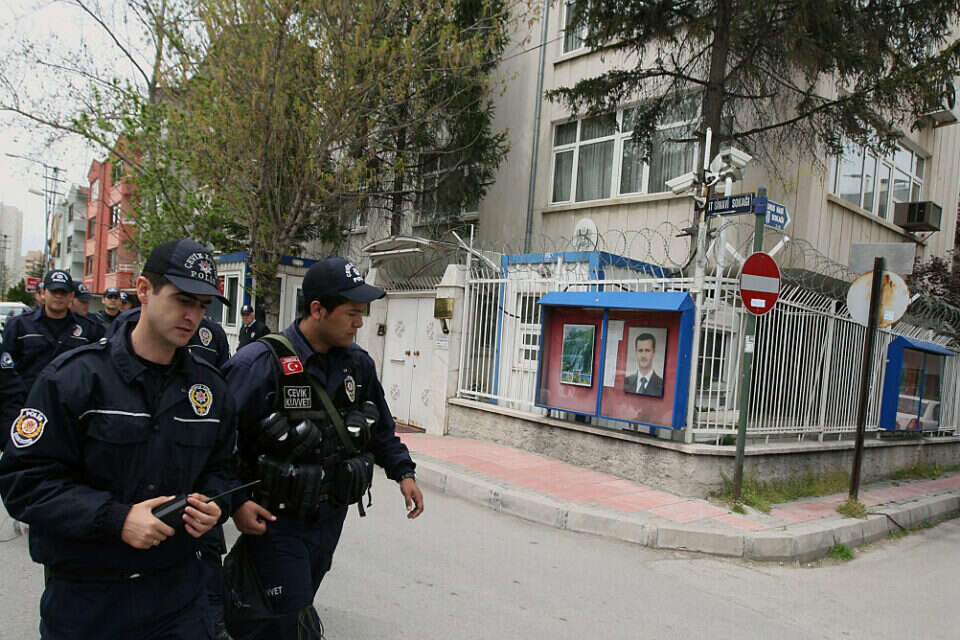 Dramatic documentation from Turkey: Moments of exposing the cell that planned to harm Israelis | Israel today

Iran on thwarting abduction in Istanbul: "Ridiculous accusations aimed at clashing between us and Turkey" - Walla! news 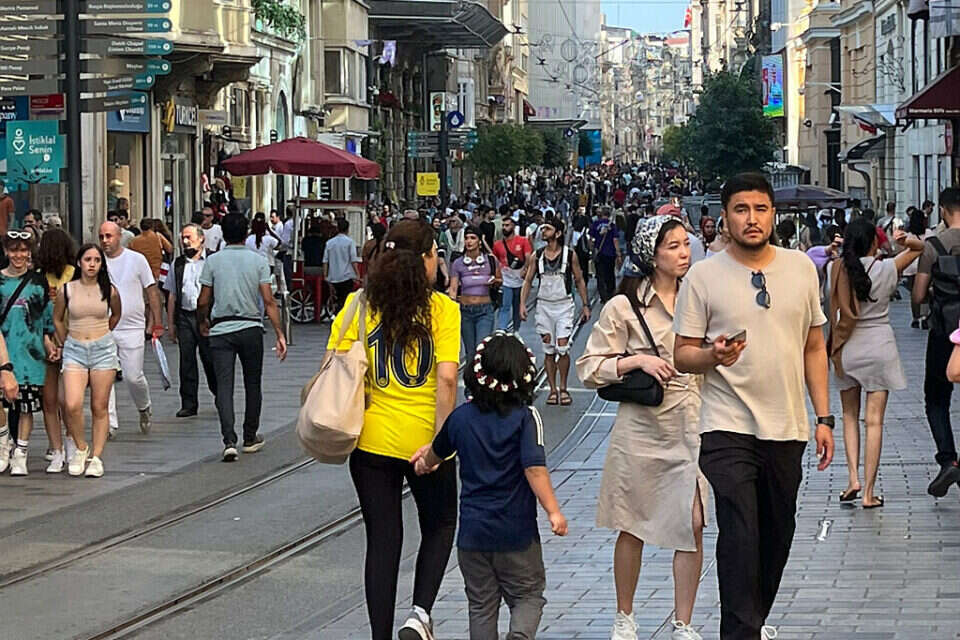 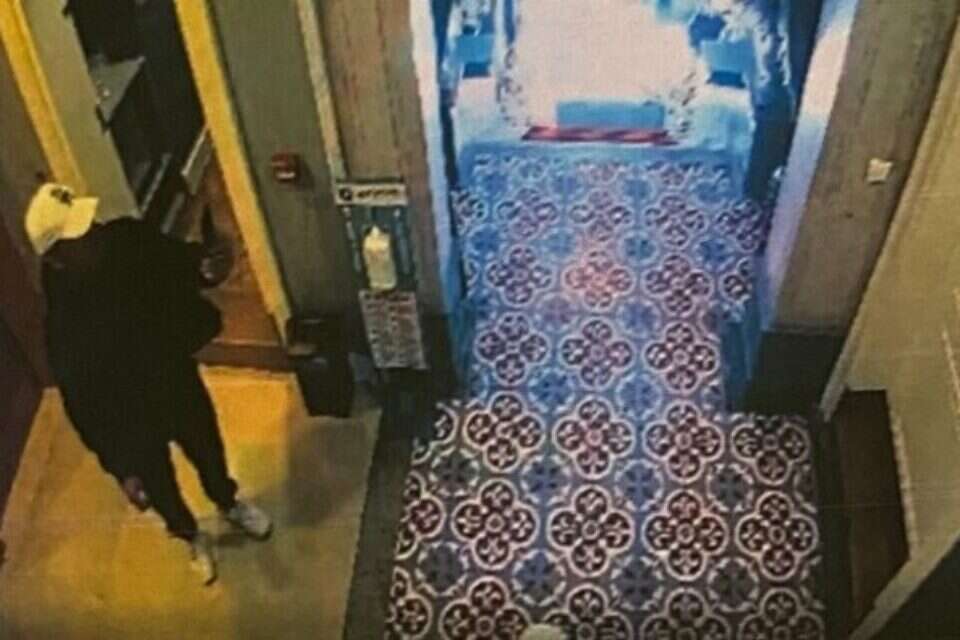