Ukrainian troops are increasingly getting into trouble in Luhansk. The US government wants to make proposals to support Kiev at the G7 summit. And: Is there movement in the grain blockade? The overview. 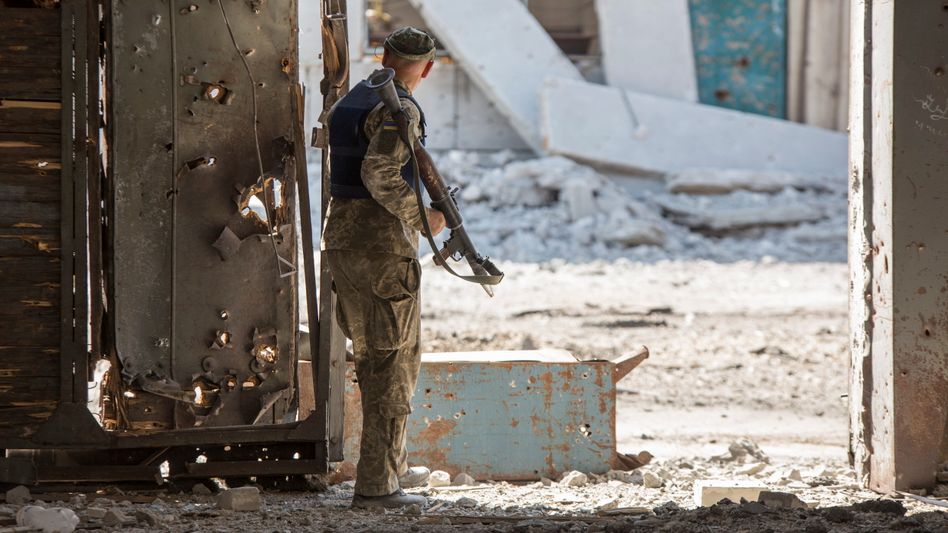 The Ukrainian troops are in an increasingly difficult situation in the

region : According to the Russian news agency TASS, Russia is about to capture the village of Vovchoyarivka, which is about twelve kilometers southwest of

In the report, Tass cites people familiar with the matter who are close to the troops of the Luhansk separatist region.

The village is near a main road leading from Lysychansk to the south-west town of Bakhmut.

The governor of the Luhansk region, Serhiy Hayday, said that Russian forces are continuing to concentrate reserves in the twin city of

across the river to encircle Ukrainian troops.

"The fighting continues," he said on Ukrainian television.

"Russian forces are not in full control."

In its most recent analysis, the "Institute for the Study of War" reported on "successful advances" by the Russian armed forces on June 21 into settlements south-east of Sievjerodonetsk.

In the coming days they may be able to

According to its own statements, Ukraine now only controls the territory of the Azot chemical plant in Sievjerodonetsk.

With a capture of the area and the two cities, Russia would control the entire Donbass sub-region of Luhansk.

Meanwhile, negotiations to break the Russian

in Ukraine appear to be making progress.

in Turkey – possibly as early as next week.

The talks are at a point where the UN chief would negotiate directly with the Russians and Ukrainians to secure a deal.

However, diplomats in New York warned against too much optimism: So far there has been no agreement on the export of grain from Ukraine across the Black Sea.

The mistrust between Moscow and Kyiv is still very high and there are still a number of hurdles in the negotiations.

Another open question is whether Russia is sincere about its involvement in the talks, a Western diplomat said.

The United Nations only officially announced that the negotiations were going on.

In the capital, Tehran, he met

According to official information, the talks are about bilateral relations.

Russia is also involved in negotiations to revive the 2015 international nuclear deal aimed at preventing Iran from acquiring nuclear weapons.

The effort has been stuck for many months.

The war against Ukraine should also be a topic.

Iran demands an end to the conflict but supports Russia.

of blocking a flight carrying

The Russian plane was supposed to fly out diplomats who were instructed by the US government to leave the United States by the end of the month, the State Department in Moscow said.

However, Washington did not allow this.

The US State Department did not comment in detail.

However, it complained that Russia did not present the situation correctly.

According to the White House, the USA wants to increase the

A senior US government official said the United States would make "a number of concrete proposals" at the meeting that begins this Sunday.

This should also demonstrate the common support for Ukraine.

He did not give details of the measures.

has accused Russia of waging an

economic war against the West

in addition to the war against Ukraine .

The aim is to weaken and destabilize the democratic states, said the liberal-conservative politician in a television speech on Wednesday evening.

There is a real danger that Russia could turn off the gas supply in the coming weeks or months.

Fiala announced a five-year plan to significantly reduce his country's dependence on Russian gas and oil.

to Ukraine in the war against Russia from the larger EU states .

Prime Minister Kaja Kallas said on Wednesday that her country had "already done a lot for the people of Ukraine and can't really do much more".

However, she believes "there are still opportunities to help them, from the larger member states".

"We must give hope to Ukraine," she said.

According to the technology company

The company warned that they were targeting government computers in NATO countries in particular.

Target number one is the United States, but overall Microsoft's experts have identified attacks by Russian hackers on

Since the Russian invasion of Ukraine on February 24, they have succeeded in penetrating the attacked networks in 29 percent of the attacks, it said.

At least every fourth successful attack has demonstrably siphoned off data.

Russia attacked Ukraine's IT infrastructure with both

However, thanks to protective measures, the systems have proven to be largely resilient. Putin's Russia is escalating the conflict with Ukraine: what happened on Thursday night

Putin's Russia Escalates Conflict With Ukraine: What Happened During The Night

Ukraine War: Russia's Decisive Successes in the East - What Happened in the Night 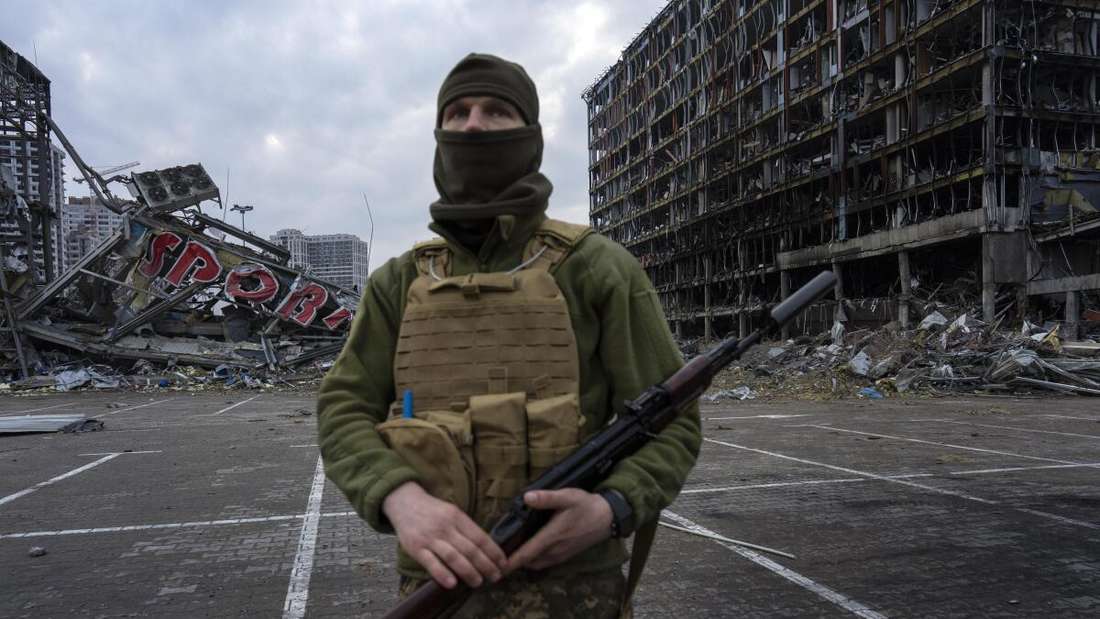 War in Ukraine: That's the situation