Hussein Tayeb is one of the top security officials in the Islamic Republic and one of the main perpetrators of the repression of political activists and civilian activists in Iran.

To date, the Fars and Tassanim news agencies, affiliated with the Revolutionary Guards, have not addressed the issue in any way.

In Iran, however, there is growing pressure within the regime to act in some way to stop the assassination phenomenon, in which at least seven senior Iranian officials and scientists have been killed on Islamic State soil in the past month.

A Tehran human rights court ruled this morning that the United States must pay $ 1 billion in compensation to the families of nuclear scientists who were eliminated.

The ruling has no meaning outside of Iran but it reflects the growing interest within the regime and the Iranian public in Tehran's failure to halt the assassinations, while there is no development on the issue of negotiations with the West on the Iranian nuclear program. 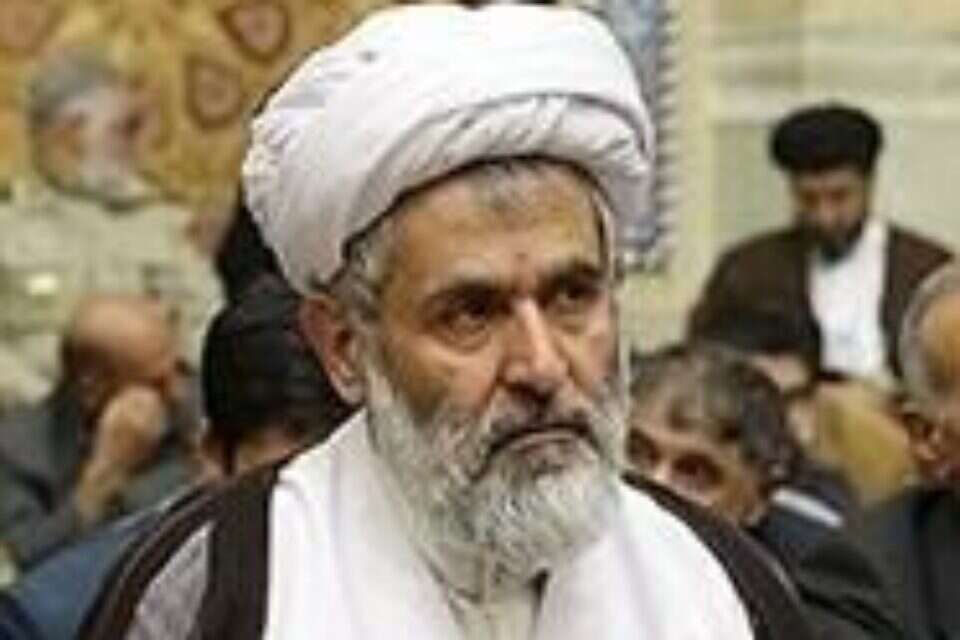 Former head of security and high-tech experts: Seniors on the sights of the Revolutionary Guards - Walla! News 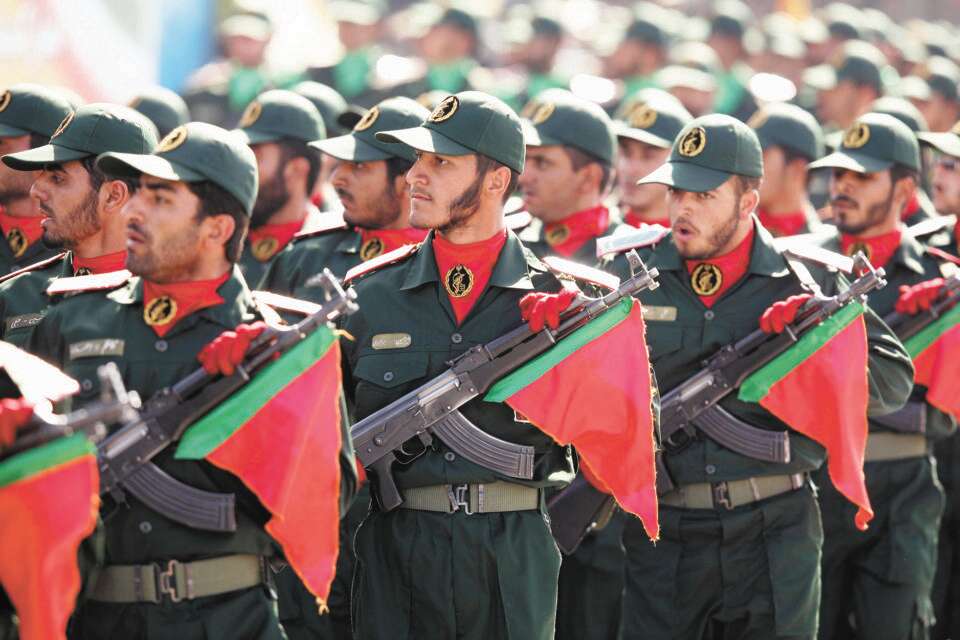 "These are the Israelis who need to go into hiding": In Iran, the threats are intensifying | Israel today