Surgery: what about cervical and disc prostheses?

They want to be an alternative to conventional vertebral operations. But their contraindications are numerous and their long-term benefit discussed. 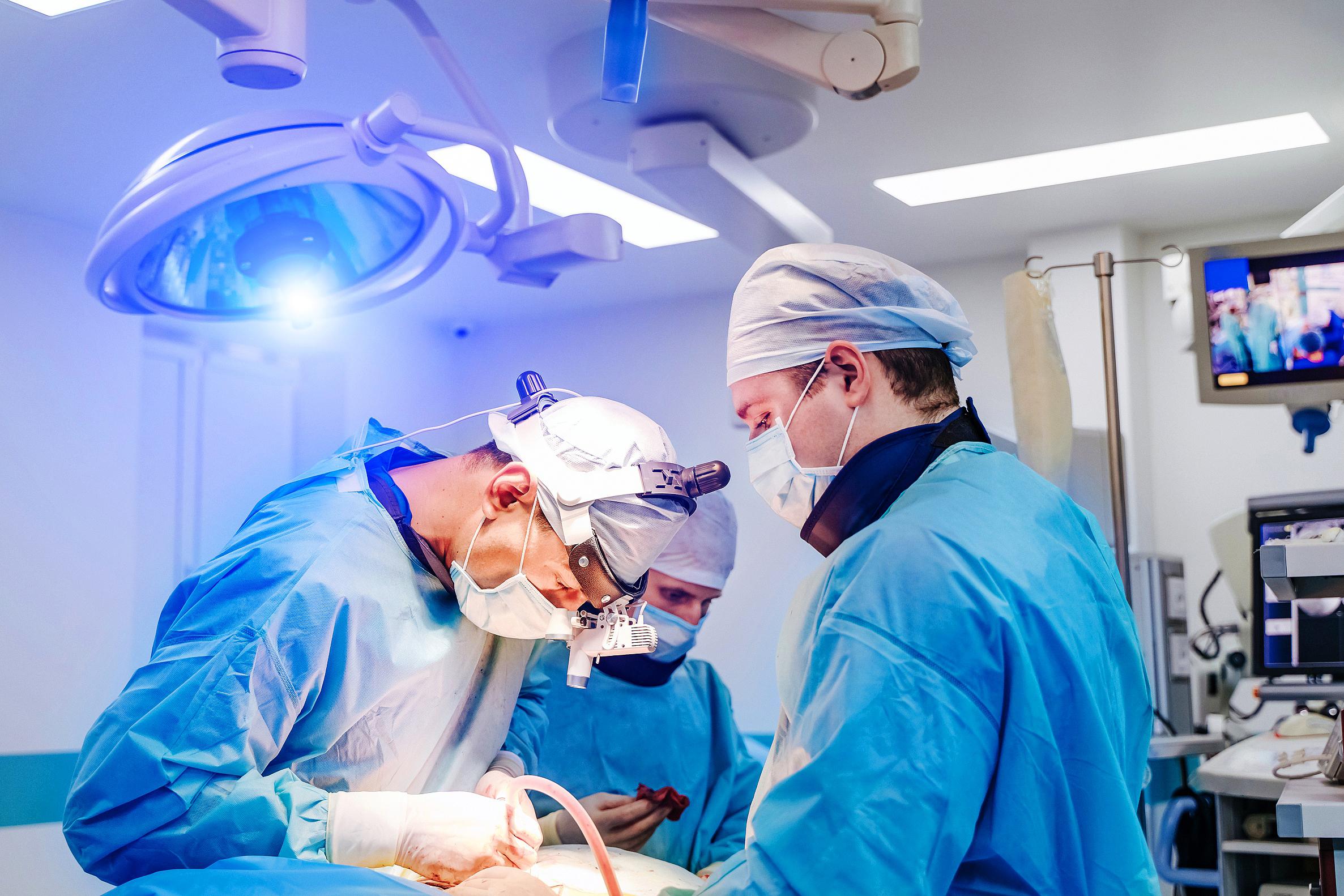 For twenty years now, disc prostheses have been offered to patients to relieve crippling neck or lumbar pain.

But this is an option of last resort with very specific indications.

For Professor Serge Perrot, rheumatologist and head of the pain center at Cochin Hospital,

"we must not see it as a miraculous solution, knowing that back surgery is much more risky than that of the articulation of the hip or knee

Eventually, in fact, the pain may reappear and prove to be much more difficult to treat than before if the intervention has affected or stretched the nerves.

Herniated discs: when should you operate?

In a certain number of cases, hernias, linked to deterioration of the discs, compress the nerves and become a source of pain.

A so-called "conservative" treatment is always recommended as first-line treatment: the disc is, in fact, preserved, and spontaneous healing is encouraged, while relieving the patient with analgesics, anti-inflammatories, a neck brace or a belt lumbar, and teaching him to strengthen his back.

But if the pain persists after several months and proves to be very debilitating, surgery may be considered.

It is then a question of decompressing the nerves, then of removing the damaged disc, and finally, of fusing the vertebrae concerned – which happens, moreover, in cases of spontaneous healing.

To obtain this “arthrodesis”, a metal, carbon or plastic cage is used.

Positioned in place of the disc, it is filled with natural or synthetic bone responsible for sticking the vertebrae together.

This intervention has a serious consequence: it prevents the mobility of the joint.

"by blocking the movement at a specific location, you risk increasing the stresses above and below",

In other words, the intervention can displace the problem.

And it is mainly to avoid it and favor mobility that the first disc prostheses were developed.

Their invention dates back to the early 1960s: inspired by the movements of the hip and the knee, the team of Swedish surgeon Ulf Fernström places small stainless steel balls between the vertebrae.

But the results are disastrous.

And it was not until the 1980s that new attempts proved more successful, with prostheses generally comprising two plates – fixed in each of the vertebrae – and a spherical core embedded in one of them.

Several models have emerged, with differences in their materials and their freedom of movement (translation and rotation).

Their indications are in principle very limited.

What solutions for cervical osteoarthritis?

According to the recommendations of the High Authority for Health (HAS), the fitting of a disc prosthesis is possible for

“discogenic, chronic and disabling low back pain, resistant to well-conducted medical treatment for at least six months, in an adult subject of under 60, with symptomatic lumbar or lumbosacral disc disease”,

only one disc can be replaced.

"Might as well tell you that I don't see patients meeting the HAS criteria very often",

In its 2007 opinion, the HAS indicates that they represent between 1 and 5% of patients under 60 consulting for chronic low back pain.

The restrictions are also important concerning cervical prostheses, which the HAS does not consider justified if there is no compression of the nerve roots, or even of the spinal cord.

And here again, only patients under 60 years of age, who have tried conservative treatment for more than six weeks, and whose joint remains more or less mobile, are concerned.

There are still many contraindications: excessively advanced osteoarthritis, damaged posterior joints, history of infection, trauma that may have caused hypermobility or deformity, osteoporosis or bone fragility.

Finally, when it comes to replacing cervical and lumbar discs, the question arises of the interest of the gesture compared to other solutions.

But this is where the shoe pinches,

For the Federal Center for Expertise in Health Care (KCE, Belgium), no significant difference was demonstrated

The same would apply to the installation of lumbar disc prostheses.

However, the debate is open.

In a bulletin from the National Academy of Medicine, Professor Patrick Topiano (CHU de la Timone, Marseille) and his collaborators believe that

"this technique has met with fierce opponents who have constantly denigrated it and done everything to limit its development.

They nevertheless point out that

Osteoarthritis: what causes it, what can relieve it

In practice, such trials would require significant funding.

But with the evolution of technologies, a prosthesis, of which one would have possibly demonstrated the interest, would not have any more ten years later.

It therefore remains to stick to the indications, by appreciating the patient's condition as well as possible:

"The key to the success of any surgical technique whatsoever lies in the accuracy of the indication, in technical mastery, but also to the overall assessment of the patient's profile,”

and cervical hernias are the leading cause of back surgery, accounting for 40% of operations.

The fitting of disc prostheses

must be carried out by a spinal surgeon (at least 50% of his activity) and a vascular surgeon must be present or ready to intervene if necessary.

Among the materials used

in disc prostheses, we can list: stainless steel alloys including carbon, chromium, iron and nickel;

Surgery: what about cervical and disc prostheses? 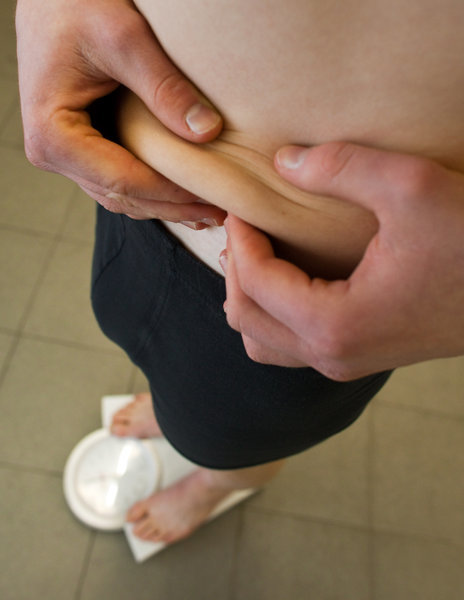 Is it a herniated disc? If you have any of the following symptoms, see a doctor immediately 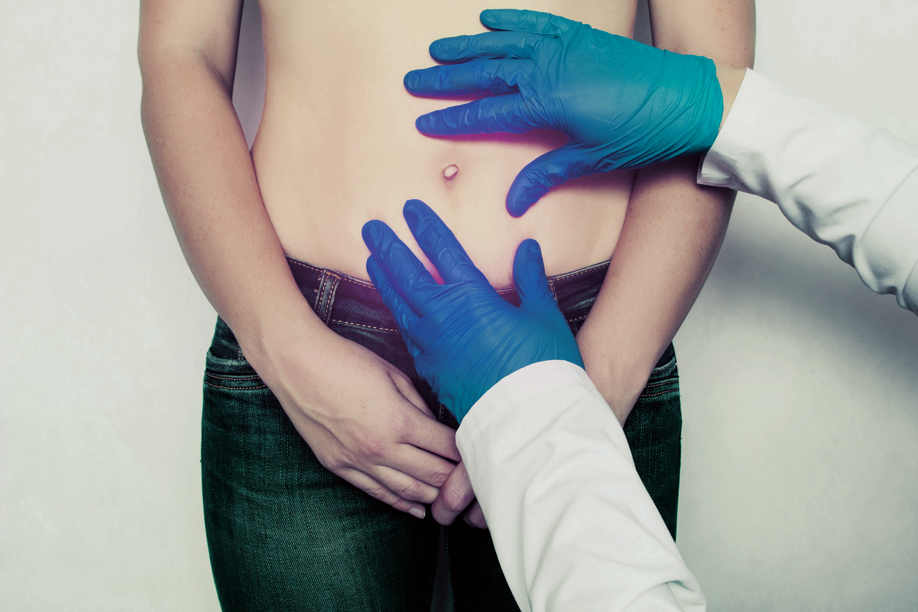 Abdominal hernias: should they be operated on? 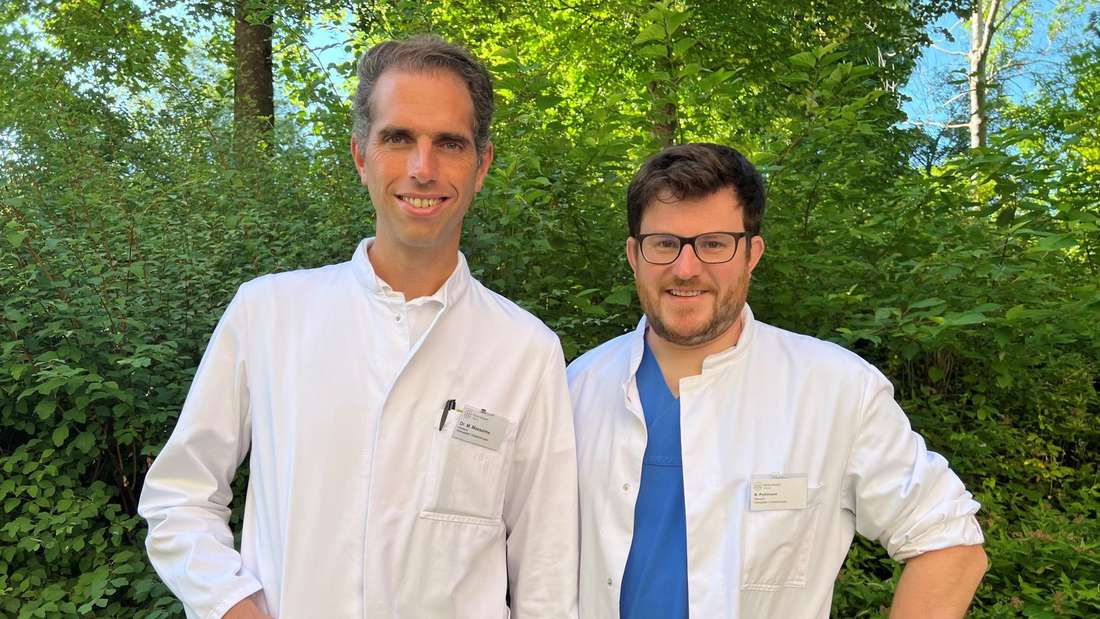 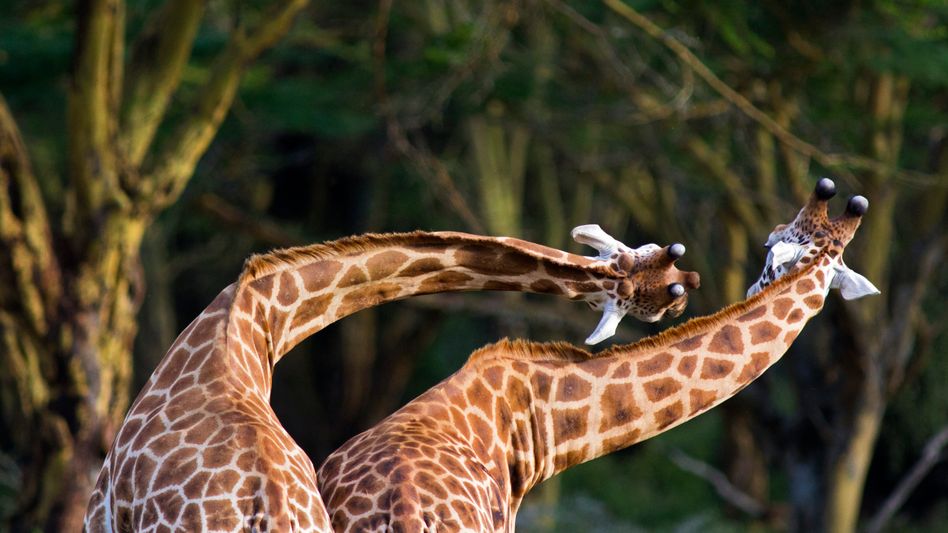 New theory: why giraffes have such long necks 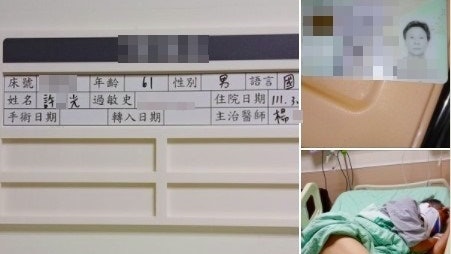