Tölzer eyesore: New plans for the Bruckfeld area Created: 06/23/2022, 06:30 Four houses with 24 residential units have been applied for on the Bruckfeld site. This would also mean that the two ruined buildings (middle of the picture) and the meadows would disappear. However, it is questionable whether it will actually be built. ©CS There are new plans for the increasingly decaying ruins on the 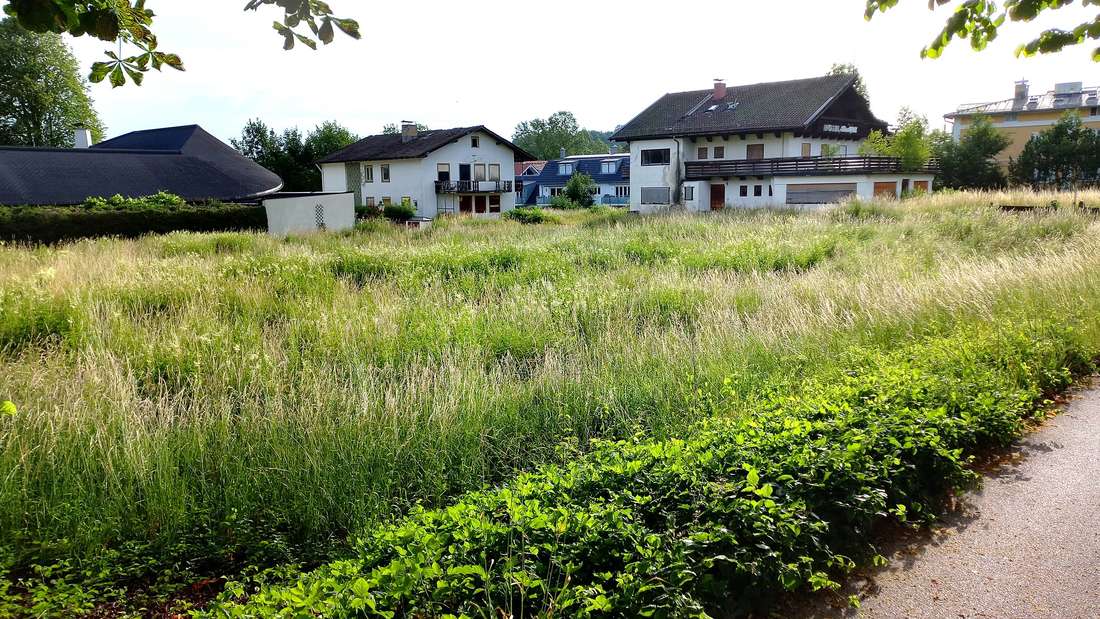 Four houses with 24 residential units have been applied for on the Bruckfeld site.

This would also mean that the two ruined buildings (middle of the picture) and the meadows would disappear.

However, it is questionable whether it will actually be built.

There are new plans for the increasingly decaying ruins on the Tölzer Bruckfeld site.

- Sometimes it's worth looking back.

In August 2000, the hotelier of the "Bellaria" in the Tölz bathing area, Helmut Steininger, withdrew his application to build a stately hotel on the neighboring Bruckfeld site.

Reasons: The Tölz building administration had rejected a third floor and the glass central building over to the "Bellaria".

Steininger and his investor were also frightened by the length of the proceedings.

For many years, there have been two vacant building ruins that are considered an eyesore.

A hotel project by the Munich owners together with neighbors had failed.

After a housing project was also rejected, the owners no longer bothered about the areas.

It is still unclear whether it will actually be built

The city, which only recently recognized the tourist value of the area and wanted to enforce it with a development plan, had to face a norm control lawsuit by the Munich Bruckfeld owners - and lost in May 2019 before the Administrative Court.

You have learned a lot from it, said the head of the building department, Christian Fürstberger, and referred to the city's recent legal successes in the committee.

The “not optimal” legal advice was also changed.

According to Fürstberger, after the defeat, the preliminary decision applications for several residential buildings had to be automatically approved by the district office.

This permit was now about to expire.

However, he was not sure whether construction would actually take place, said Fürstberger.

"A specific building intention has not been articulated to us."

There are two areas.

Once the area of ​​the former restaurant with annexe.

Both buildings are derelict.

They are to be demolished and three houses with a total of 18 residential units are to be built in their place.

A house with six units is to be built on the adjacent free meadow, which also belongs to the Munich residents, as city architect Florian Ernst explained.

There should be no second homes

Important: The city does not give its approval for the division of the residential property.

This is possible in areas with a tourism function and according to the statute.

The property can therefore be divided, but not the residential property in the house.

This should, according to the answer to a question by Anton Mayer (CSU), prevent second homes.

Only rental apartments are possible.

In the discussion, lost tourist opportunities for the beautifully situated area opposite the Kurhaus were lamented.

Josef Steigenberger (CSU) asked whether evening Kurhaus activities would not cause noise problems with future residents.

There are already numerous apartments opposite the Kurhaus in the former Hesslinger sanatorium.

So the situation doesn't change.

Julia Dostthaler (CSU) also wanted to know whether the children's playgrounds, which were necessary given the building mass, did not lead to noise complaints.

"We don't have any problems there."

In a wide arc around the summit: G7 affects road traffic in the Tölzer Land

The planning applications were approved unanimously. 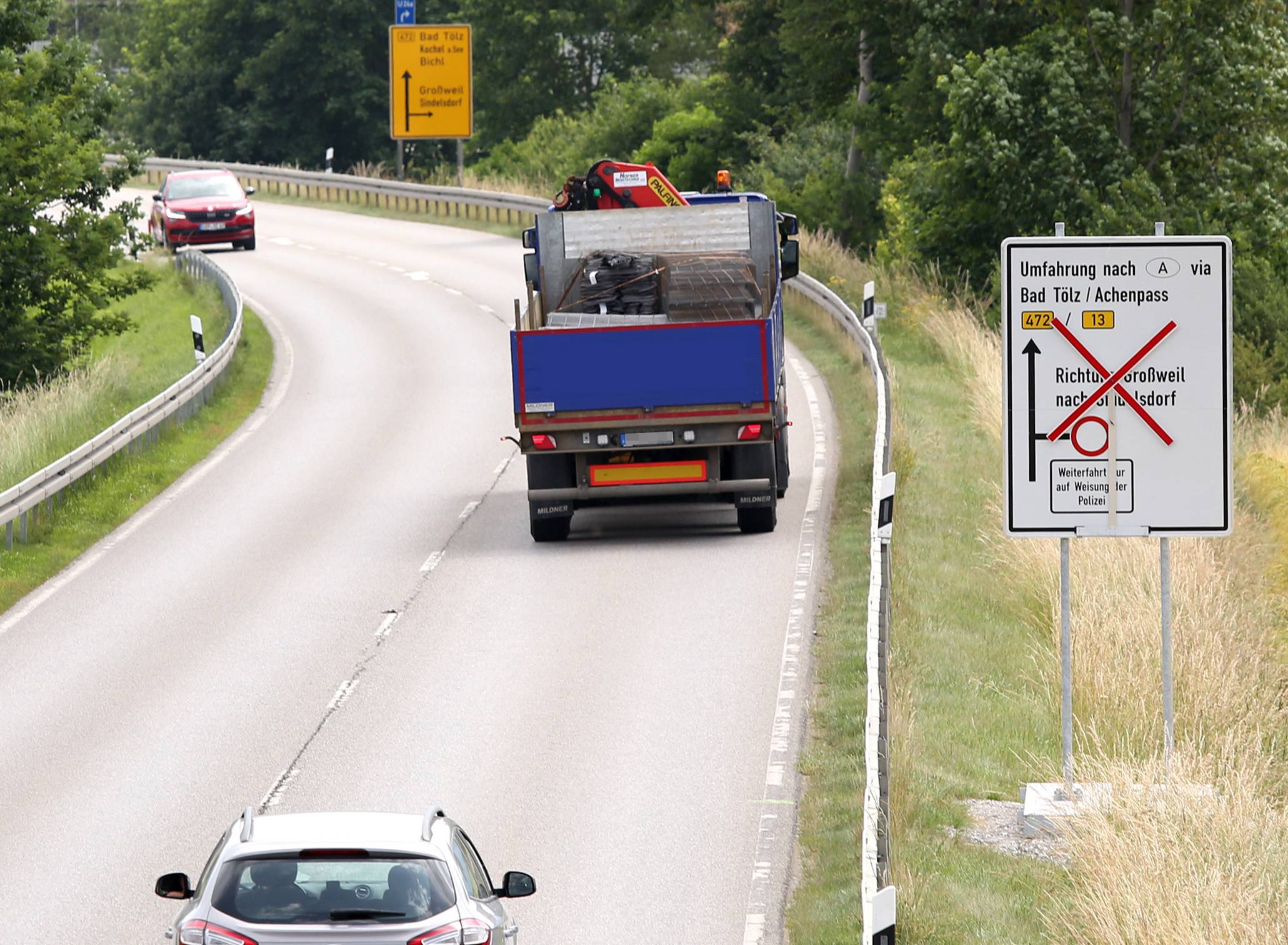 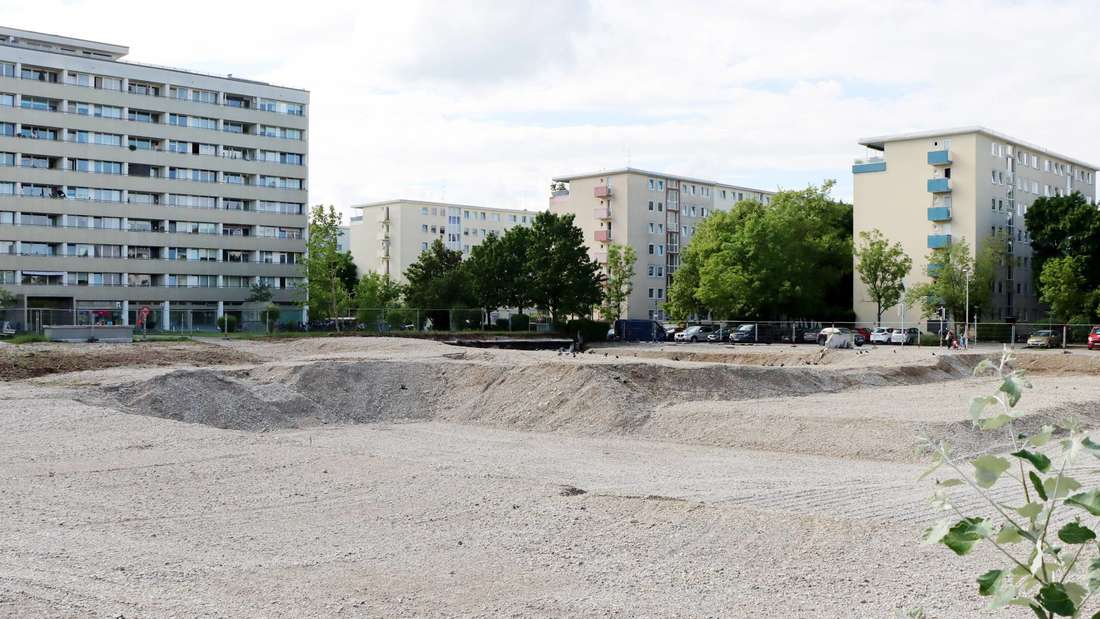 The eyesore is to be turned into a livable residential area

Near Munich: The eyesore is to be turned into a livable residential area

Near Munich: The eyesore is to be turned into a livable residential area 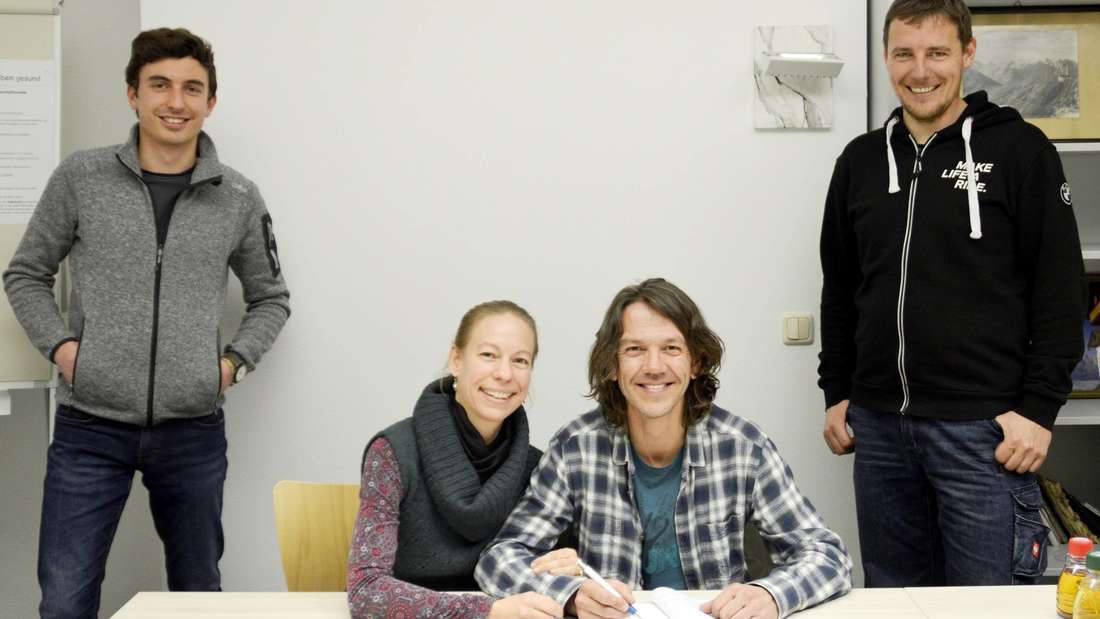 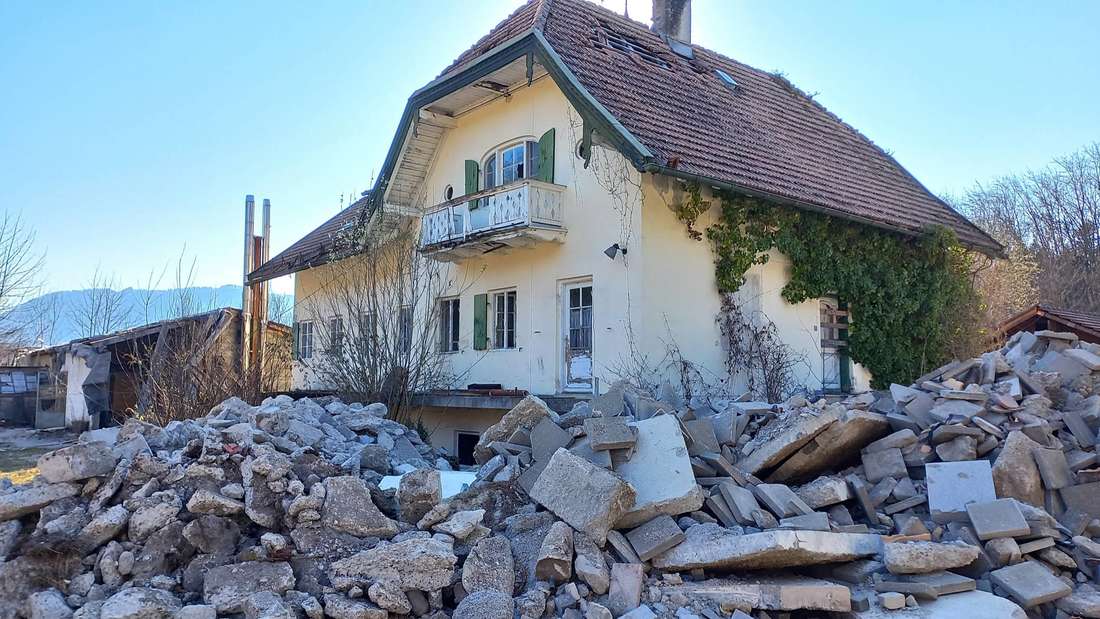 Schmidl-Haus at the Tölzer Friedhof: Waiting for the wrecking ball