The blame for everything lies with the development model 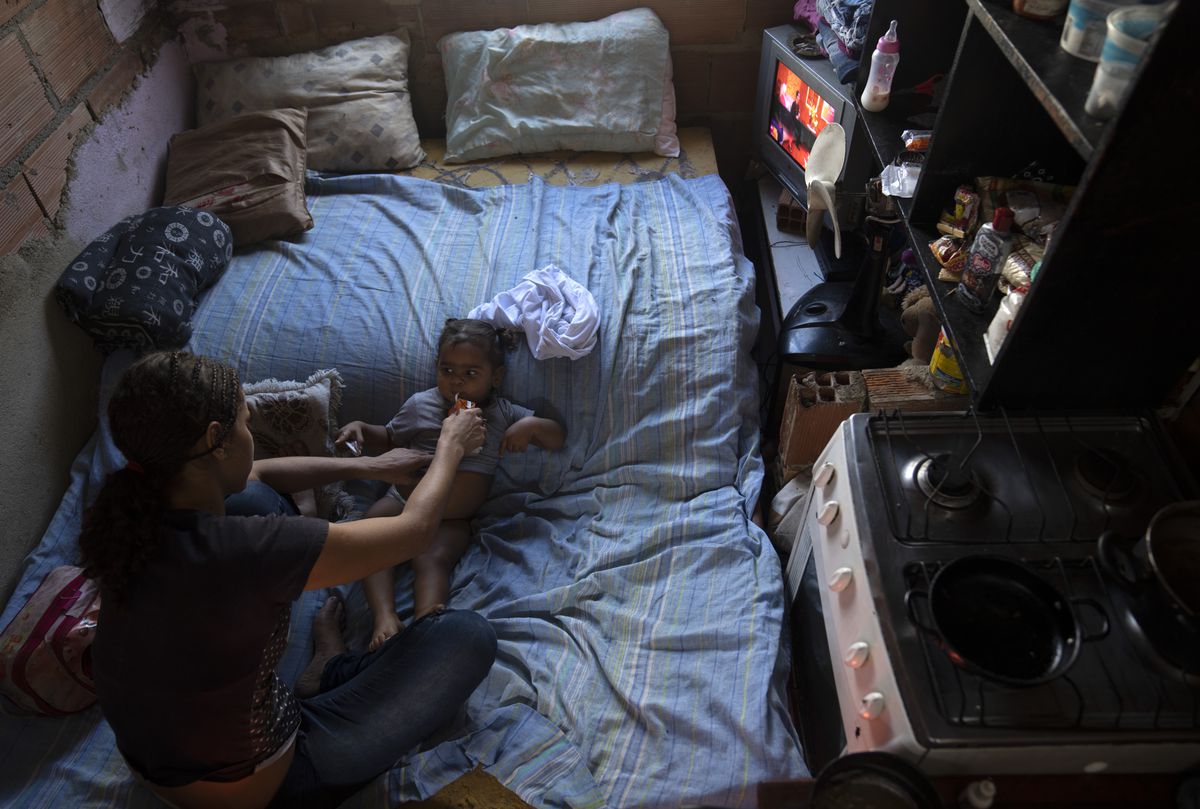 "It's all Yoko Ono's fault...", said Def Con Dos, pioneers of hip hop in Spanish that many of us danced in our younger years.

For the NGOs, Yoko Ono is not to blame, but the development model.

We explain through this abstract term the causes of the deepest problems, with systemic grandiloquence, as the last of the evils destined to combat.

Do the test, put the term in Google together with the name of your favorite NGO and you will see the high number of mentions.

It is useful for everything: context analysis, plans, strategies, projects and various initiatives.

The most daring, and I confess to having sinned too, even point it out as part of their objectives: "We will change the development model" through X or Y actions in a certain period of time.

It made sense a decade ago, as a way of differentiating itself from more welfare cooperation, but it is no longer enough.

More is required of us.

Talking now about the development model is an oversimplification that cannot be sustained for more than five minutes of conversation with those who really have the capacity to dictate development doctrine, such as international organizations, development banks, foundations or governments.

Without this rigor, we lose credibility, it takes us away from knowing if we are really contributing to changes with some depth, if we are useful.

Not all help is useful, there is some that harms, that demobilizes communities, that makes them conform to their authorities or that divides them

There will be those who say that “it is better to do something than to do nothing”, but I believe that our responsibility as development actors must go far beyond that flat argument.

Moreover, not all help is useful, there is some that harms, that demobilizes communities, that makes them conform to their authorities or that divides them.

All of us who work in cooperation understand this.

For this, I propose to renew our argument on the systemic causes of poverty through four questions and their answers.

So that when we talk about the development model, they don't take us on a curve.

First, what do we talk about when we propose a new development model?

For the conservative sectors, with a lot of power now, everything that is not the market economy as we currently understand it is communism.

This does not help a calm debate on development models.

From the Well Being Economy

doing a fantastic job of suggesting an alternative model within the current planetary boundaries.

Iceland, Finland, Scotland or New Zealand have taken it on as their own.

Delve deeper into this Kate Raworth, of the University of Oxford, with her book

The Economics of the Doughnut

And more recently the Secretary General of the UN has made some statements in the same direction, so the issue is taking flight.

The second, are we only talking about the economy or also about political institutions?

We NGOs do not usually go into the matter of institutions much, but if the United Nations Development Program (UNDP) with its programs on governance or the renowned Friedrich Ebert Stiftung Foundation focus their work on this, it must be for a reason.

It is the current that points out that the institutional design is the cause of many of the problems of instability in the countries of the South.

In Latin America, for example, the impact of presidentialism has led to rivers of ink among political scientists.

You have to read Juan J. Linz, from Yale University, to deepen.

With the same vehemence, other institutionalists insist on the importance of electoral systems and political parties for democracy and for the development of countries.

The kingpins on this are D. Nohlen of Heidelberg University and Steven Levitzky of Harvard University.

Third, is neoliberalism really to blame or did the thing come from before?

As one goes deeper into what the previous decades were like in the countries of the South, the argument that neoliberalism is the equivalent of the seven plagues of Egypt does not hold water.

Neoliberalism is the cause of many of today's problems, especially extreme inequality, as Oxfam or Piketty have been pointing out for some time, and more recently the IMF as well.

There is consensus on this.

But another part of the problems came from before.

The stage prior to the beginning of neoliberalism, that of the 1980s, was the famous lost decade that suffocated the economy of a large part of the southern countries with foreign debt.

His harsh adjustments towards a collapsed system were neoliberalism.

The three previous ones, Latin America tried and exported an alternative model with Raul Prebisch's Import Substitution Industrialization (ISI), which worked in the largest countries of the region, but not so much in the rest.

It was no different than much of what we propose as an "alternative model" and has already been tested.

And if one gets more picky, some authors go further back.

James Mahoney of Northwestern University demonstrates how the type of colonization that countries underwent determines their subsequent development.

His main argument is that, in the last century, the Latin American ranking of country development has practically not changed, except in the case of Venezuela.

Since you started as a country, you stay afterwards.

And fourth and last, can we really change a development model?

One of the most lucid and influential texts for the analysis of the possibilities of changing the development model in the regions of the global south was written by Fernando Henrique Cardoso, former president of Brazil and one of the main theorists of development and dependency theories in Latin America. Latin America, is entitled

He comes to say that countries cannot disconnect from current globalization and its rules, as much as they do not like it, financial capital will continue to impose itself and will keep the countries of the South in a position of dependency.

The territories can improve, but the model and the logic of center-periphery, he believes not.

We must dream as Lennon did in his theme

, where he imagined a world without properties, without greed, without hunger, a brotherhood of humanity.

The perfect development model… and unattainable.

That the same thing does not happen to us NGOs and that our speeches end up looking like a beautiful song with beautiful phrases, but generating few changes.

is Oxfam's former regional director for Latin America, currently on leave of absence, studying a master's degree in Political Science at PUCP in Lima, Peru.

The blame for everything lies with the development model

Putin complains: "I need to have a serious conversation with the West" - Walla! news 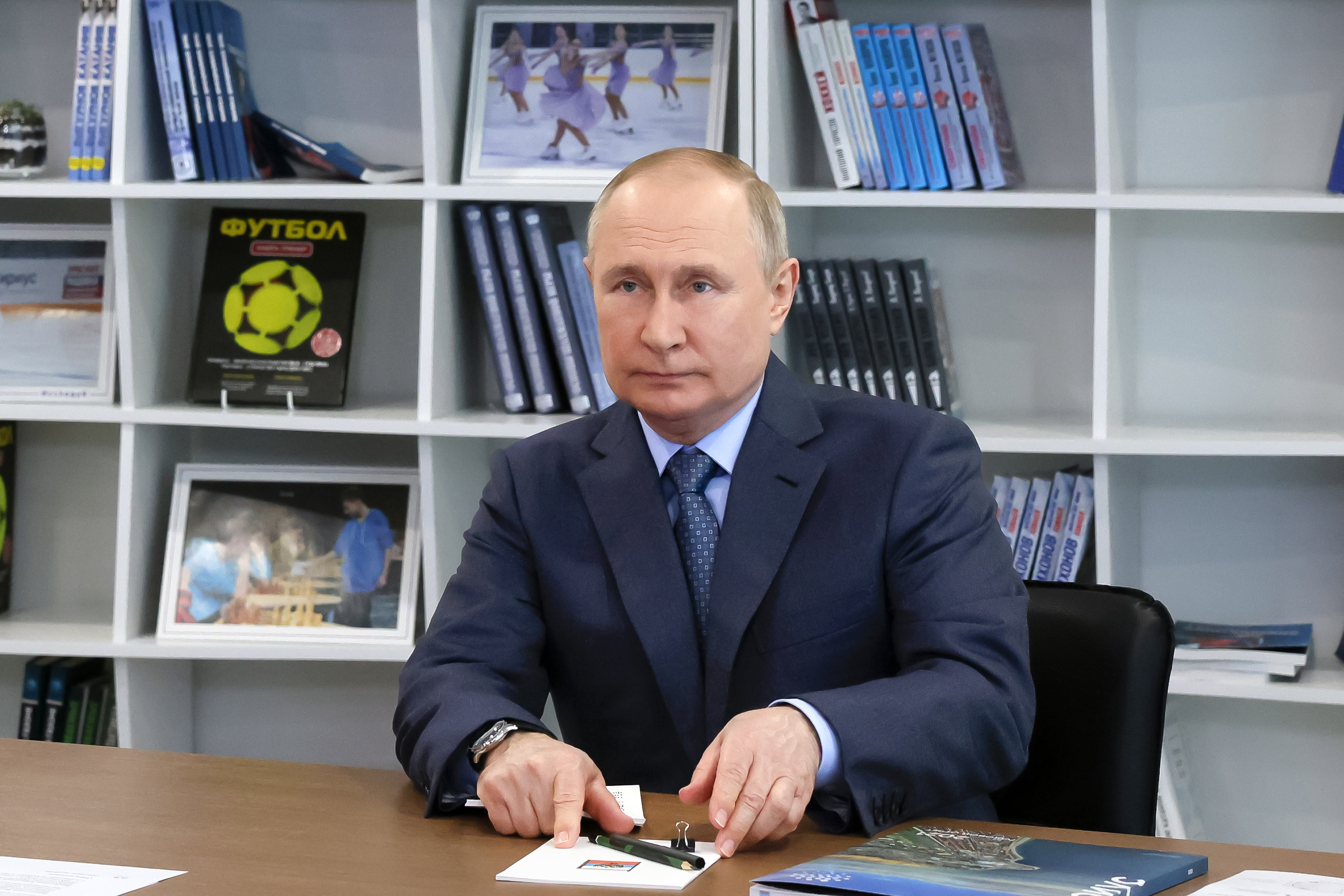 A serial lover reveals 4 clear signs that your man is cheating on you - Walla! Sheee With the participation of Syria... a round table in Moscow on the Eurasian partnership